Canadian collector cars at the AutoShow

This is the 1949 Cadillac Concept car owned, and shown being driven, by London’s Steve Plunkett.

In addition to all the new cars, trucks and concepts at this year’s Canadian International AutoShow (CIAS), there will be a fascinating display of Canadian-owned collector cars.

The 2017 AutoShow runs from Feb 17-26 at the Metro Toronto Convention Centre.

Here are some of the collector cars on display.

∙ 1903 Columbus Electric. Total production of the Columbus Electric, built in Columbus, Ohio, is not known, but only two of two examples from 1903 are known to have survived. This Columbus, serial #78, is from the first year of production, during which only this folding top roadster body style was offered.

∙ 1935 Packard 1207 Dietrich-bodied Coupe Roadster. Owned by Gallery 260 Limited, this luxury roadster is one of only six such V12 cars remaining. This particular car was delivered new to the Packard Ontario Motor Car Company of Toronto.

∙ 1936 Roll Royce Phantom III Sedanca De Ville. This is the last model of Rolls‐Royce that Sir Henry Royce was involved with prior to his death. This is one of two Sedanca de Villes bodied by Carrosserie Henry Binder, famous for the coachwork on two of the Bugatti Royals. 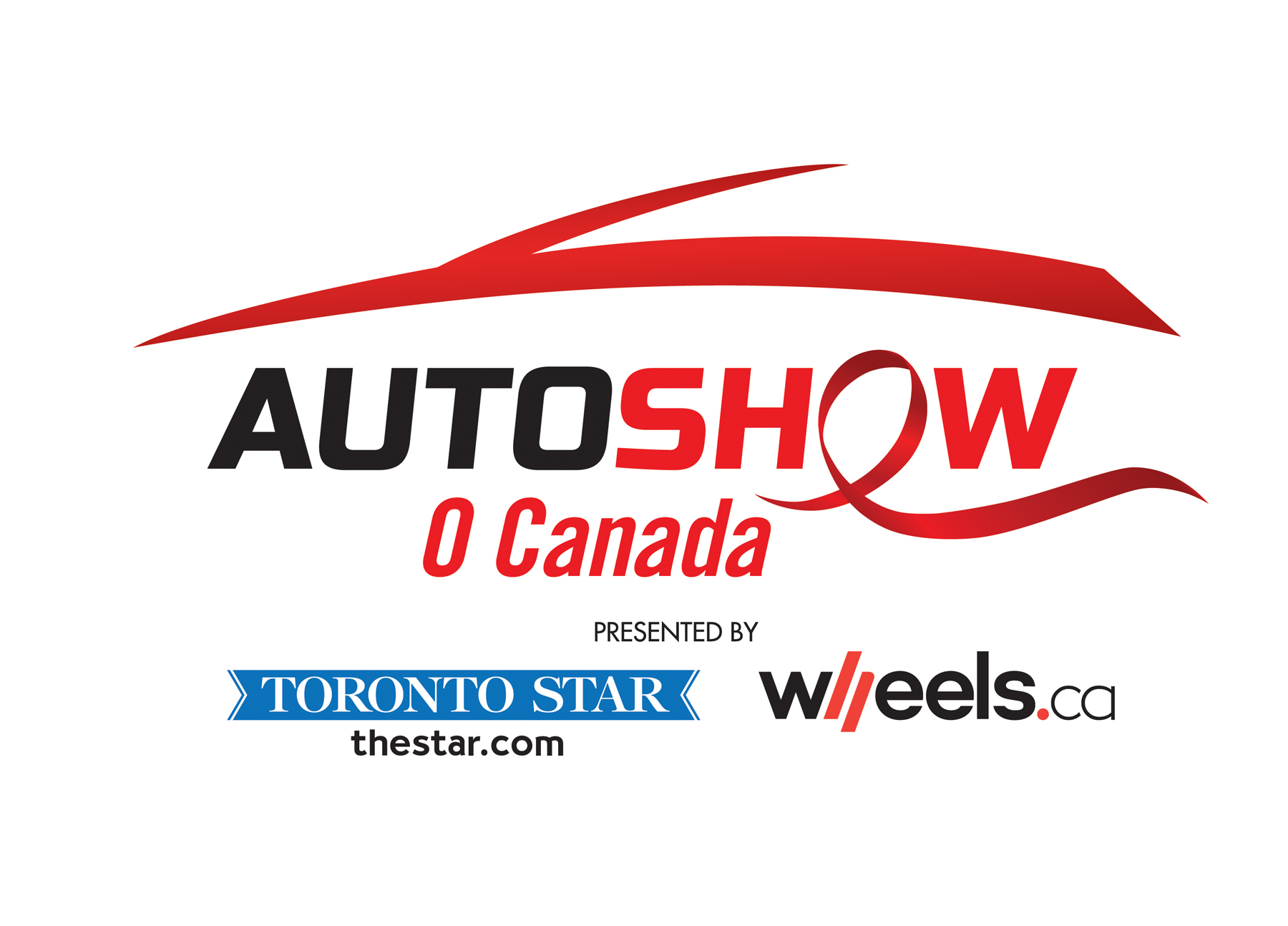