How did a 38-year-old from Quebec end up as CEO of a Canadian supercar constructor?

He chased a dream: building a car that would let him relive the thrill of racing.

Fifteen years ago, in 2005, Antoine Bessette was at the height of his motorsport career. He had won two races in his first season of the Atlantic Championship – which happened to be Canadian rounds, in Toronto and Montreal – and he was named Canadian Champion Race Driver of 2005 by the Ontario regional racing sanctioning body.

But by the end of 2008, as so often happens in motorsport, his funding had dried up and his promising career was cut short – although he says that in the end, stepping away from competition was his own decision.

“It’s not that I didn’t like (racing), at all,” Bessette explains. “I still dream about it pretty often. It’s just that I had another challenge that I wanted to do.”

He turned his attention instead to designing the kind of car that could take him back to the experience of competing wheel-to-wheel at high speed.

“The idea of Felino, right at the beginning, was to be able to reproduce what I felt when I was driving race cars,” he says. “My challenge was to build a car that would give me emotions like I used to have.”

He began in 2010 with the low-slung seat from a formula car, the style in which the driver lays almost completely flat, and he started building his design around it. 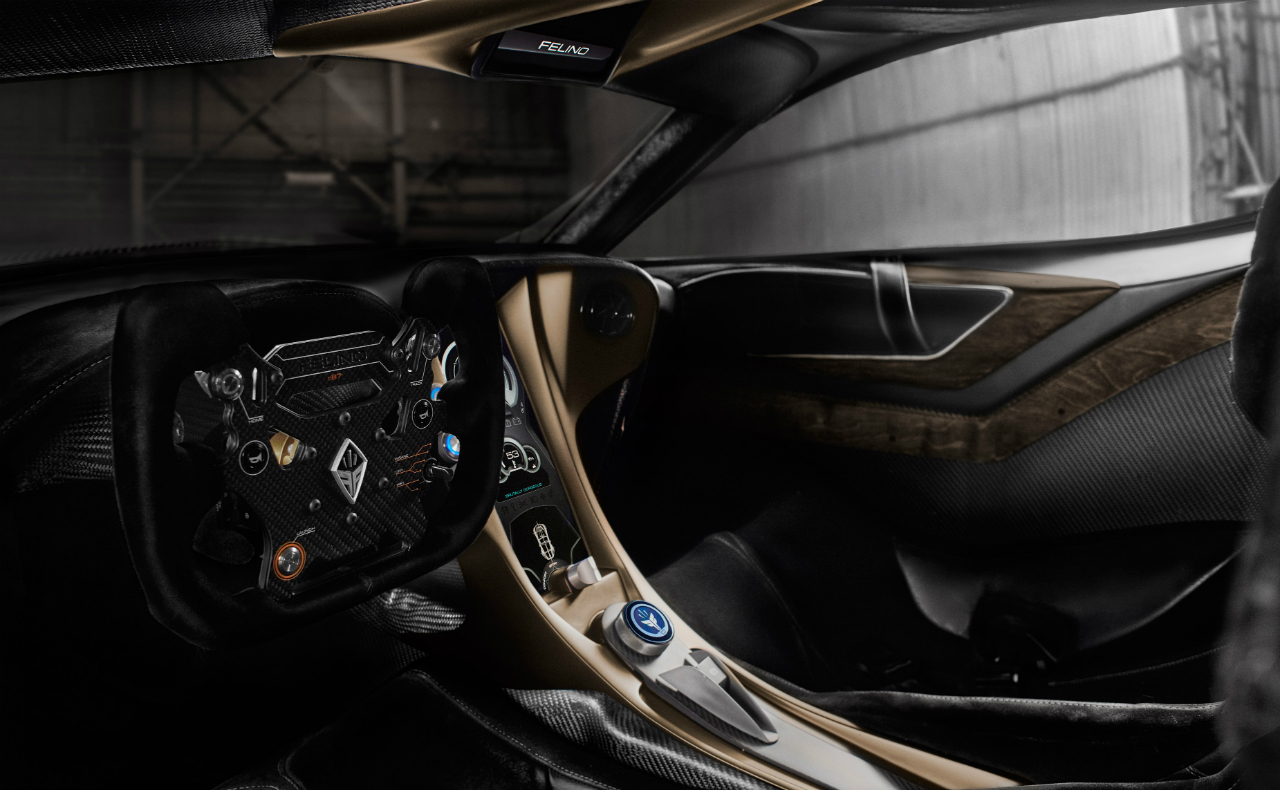 “The first picture I have of the project, I’m sitting down on that seat,” Bessette says. “We started to draw around the driving position that I was finding the best.”

It was a full four years later before the first prototype of the cB7 appeared at the Montreal International Auto Show in 2014, and it was three years more before a handful of units were produced.

Now, the next iteration, the Felino cB7R, is taking its first bow here in Toronto. Built at a facility in Greater Montreal, the R in the name stands for road, indicating that this is a street legal version of the cB7.

The engines are sourced from General Motors but are heavily modified, Bessette says.

“We change pretty much everything, from the oil pan that needs to be a dry sump because we’re pulling too much Gs in corners to the head and electronics of the engine,” he says. “It’s all made by us.” 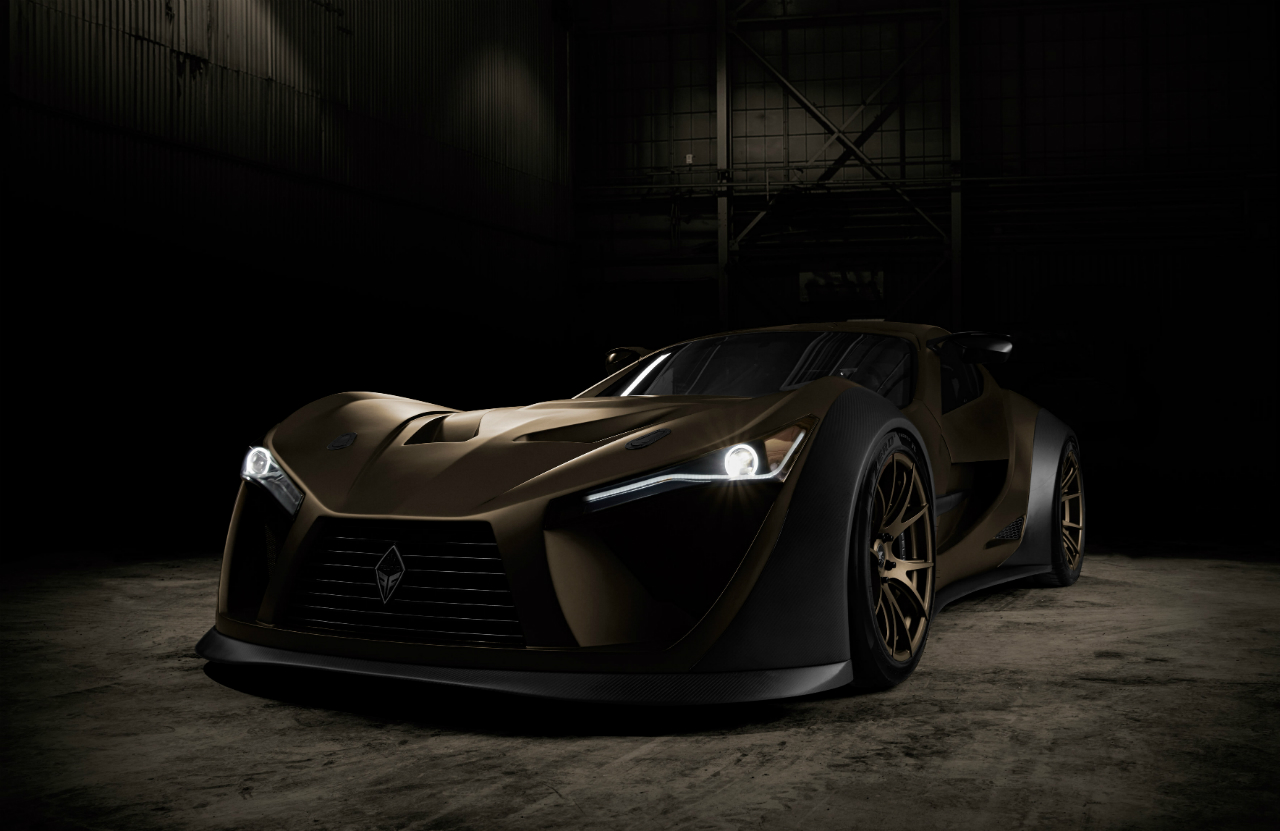 The six-speed manual transmission or optional sequential gearbox are also house-built, as are the available custom-moulded driver’s seats. Only 10 cB7Rs will be produced, with a starting price of $360,000 Canadian. Fully optioned, pricing tops out at just past half a million dollars.

Bessette says that one of the hallmarks of the cB7R is that it can be highly customized to the needs and wants of its owner.

“We’re very strong on the customizable car. It’s tailor-made for the clients.”

On top of the personalization in the car, Bessette says that buyers receive a unique delivery experience.

“It’s not just building the car and selling it to the client,” he says. “At the end of the build of the car, (the owner) is going on the track with us. He’s jumping in the car with me or another pro driver. Our engineers are with him, and our technicians are with him.

“He’s having also an experience after the sale. They really love that.”

There’s one final car in the works for this product line: the Felino cB7+, which will be shown publicly sometime this year. Only sketches have been released to this point, but Bessette explains that it will be the most powerful interpretation of the CB7 family.

“It’s everything on steroids,” he says. “Quicker, stronger, more aero, more everything. And more luxury inside also.

“When you look at the car from the outside, it looks like you can go directly on the track and race with it.”

In each case, his mission appears accomplished.

The Felino cB7R is on display for the duration of the Canadian International AutoShow in Auto Exotica, located on the 100 level in the Metro Toronto Convention Centre’s North Building.