The Canadian known for his strong serve will wear the Jaguar logo on his kit and will work on special projects to support the brand’s commitment to tennis.

In his role as Global Ambassador, Raonic will be working with Jaguar supporting their position in tennis across the Australian, French, U.S. and Canadian markets.

He will also drive a Jaguar F-PACE, the Official Car of The Championships, Wimbledon.

Jaguar is entering its third season as the Official Car of The Championships, Wimbledon which runs until Sunday, July 16.

Jaguar will supply 170 vehicles from its award-winning range, including the XE, XF, XJ and F-Pace driving over 30,000 journeys during the tournament. 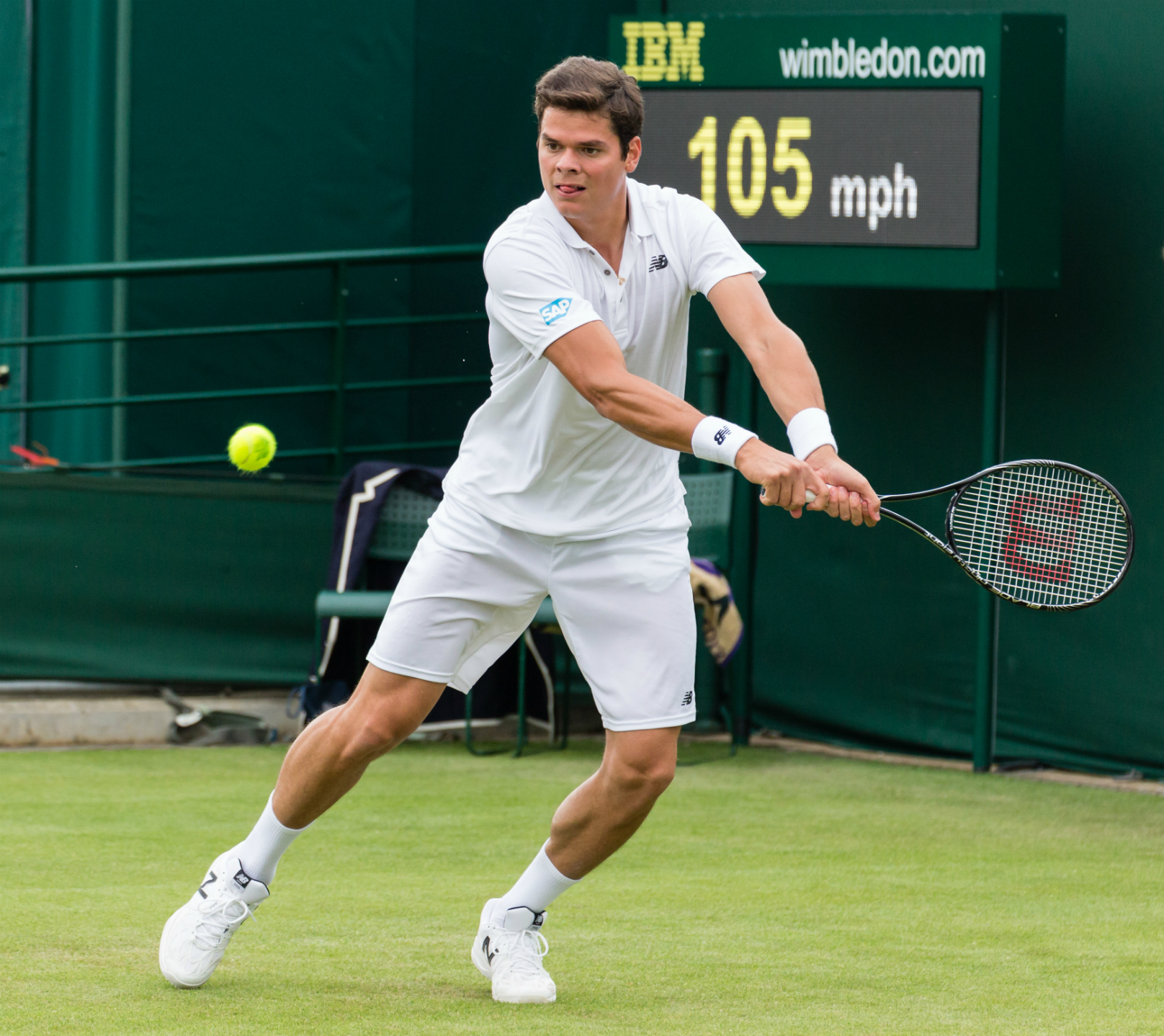