Nearly 128,000 vehicles that did not conform to prescribed vehicle emission standards

The federal government has just announced that Volkswagen AG has been charged with 60 counts of contravening the Canadian Environmental Protection Act. The charges come in relation to the company’s diesel emissions scandal that’s now set to enter its fifth year.

The charges, announced earlier this week by Environment and Climate Change Canada, include 58 counts of contravening the act between 2008 and 2015 by “allegedly unlawfully importing into Canada nearly 128,000 vehicles that did not conform to prescribed vehicle emission standards.” The remaining two counts are for providing misleading information.

Environment and Climate Change Canada said that it launched an investigation into the importation of certain vehicles that were allegedly equipped with an emissions “defeat device.” In this case, they were equipped with software that reduced the effectiveness of emissions control devices while the vehicle was in operation.

“Environment and Climate Change Canada’s enforcement officers conducted a very comprehensive, thorough and meticulous investigation. Officers gathered an extraordinary quantity of evidence and information from foreign and domestic sources related to the suspected violations of federal environmental legislation. This involved collecting all relevant information possible, while working within different international legal environments. They then spent months poring over the information, analyzing and preparing the evidence for Public Prosecution Service of Canada review,” the department said in a release.

It was in September of 2015 that the VW diesel emissions scandal first made headlines, when the US EPA issued the automaker a notice that it was in violation of the U.S. Clean Air Act. Since then, the scandal, which showed that Volkswagen AG diesel-powered vehicles had emissions-controlling software that made the vehicles operate in one way during testing, and another in actual use. It affected more than 11 million vehicles worldwide.

In the U.S., the Justice Department brought suit against the company in early 2016, with a final settlement approved by a judge later that year. The company also paid more than US $25 billion in fines, penalties, and other charges related to the recall of the affected vehicles there. Canadian buyers of affected VW, Audi, and Porsche diesel vehicles also received buybacks and financial settlements. Many of the affected vehicles have been repaired under an approved emissions modification plan, and are returning to the road.

The next step is an appearance at the Ontario Court of Justice in Toronto this Friday where a plea arrangement will be submitted to the court. In a statement, a Volkswagen AG spokesperson said that “Volkswagen AG has cooperated fully with the investigation by Environment and Climate Change Canada (ECCC). Volkswagen AG and ECCC will attend a hearing before the Ontario Court of Justice in Toronto on December 13, 2019. At the hearing, the parties will submit for the Court’s consideration a proposed plea resolution and seek its approval. The details of the proposed plea resolution will be presented at the hearing. 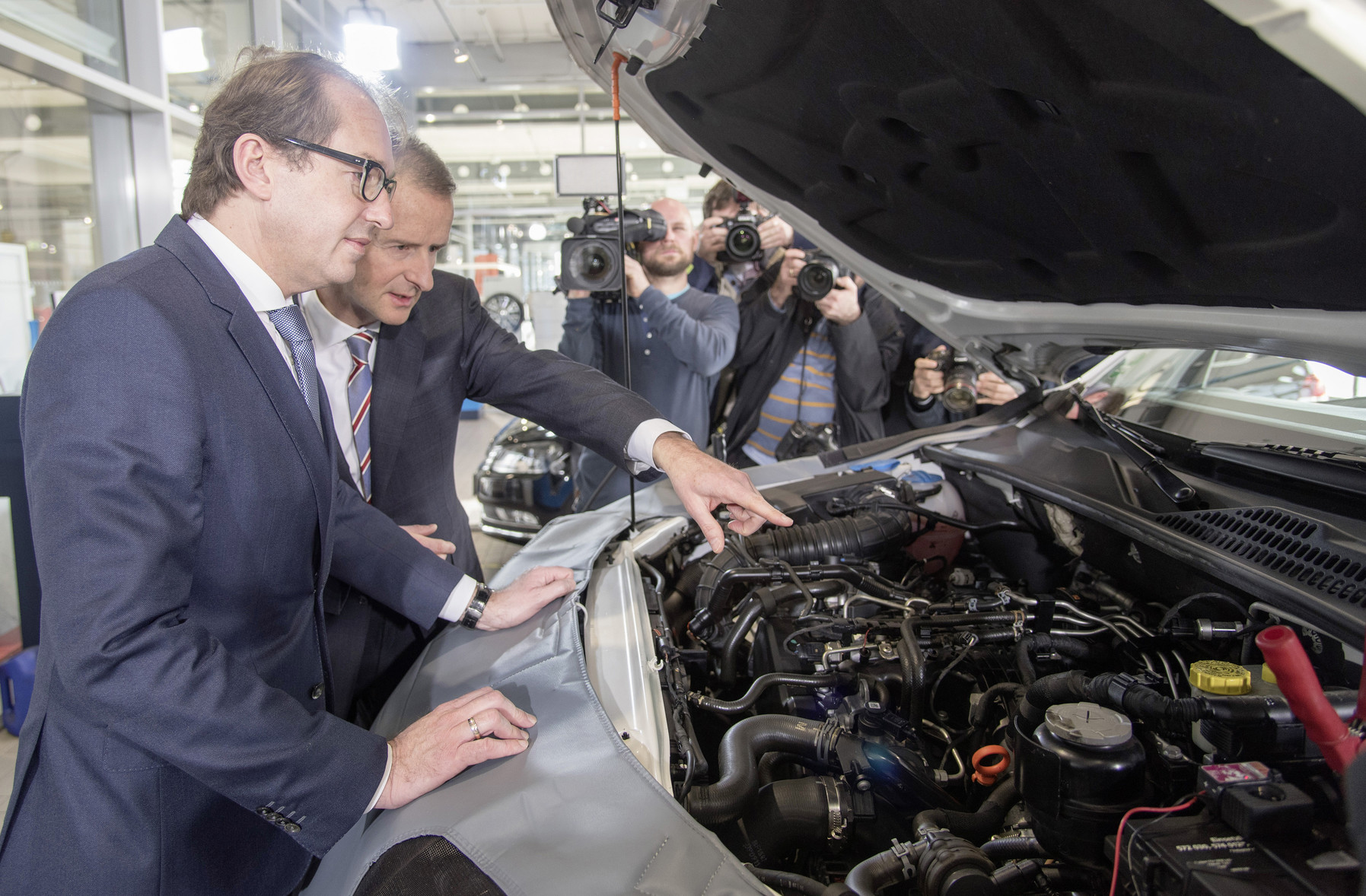