The suite of driving aids in Cadillac’s Super Cruise currently permit drivers to take their hands off the wheel on long highway slogs. Designed to reduce driver fatigue, Super Cruise launched in 2017, using a combination of outward sensors, LIDAR maps, and driver monitoring tools to shepherd the car along a highway. Now, Cadillac has announced they’ll be rolling out an Enhanced Super Cruise, one which will changes lanes when directed.

Available first on the brand’s new sedans, the CT4 and CT5, automated lane change functionality will allow the hands-free system to change lanes on compatible highways when requested by the driver and certain conditions are met. This is big news, overshadowed only by the announcement that Enhanced Super Cruise will also be available on the upcoming 2021 Escalade. 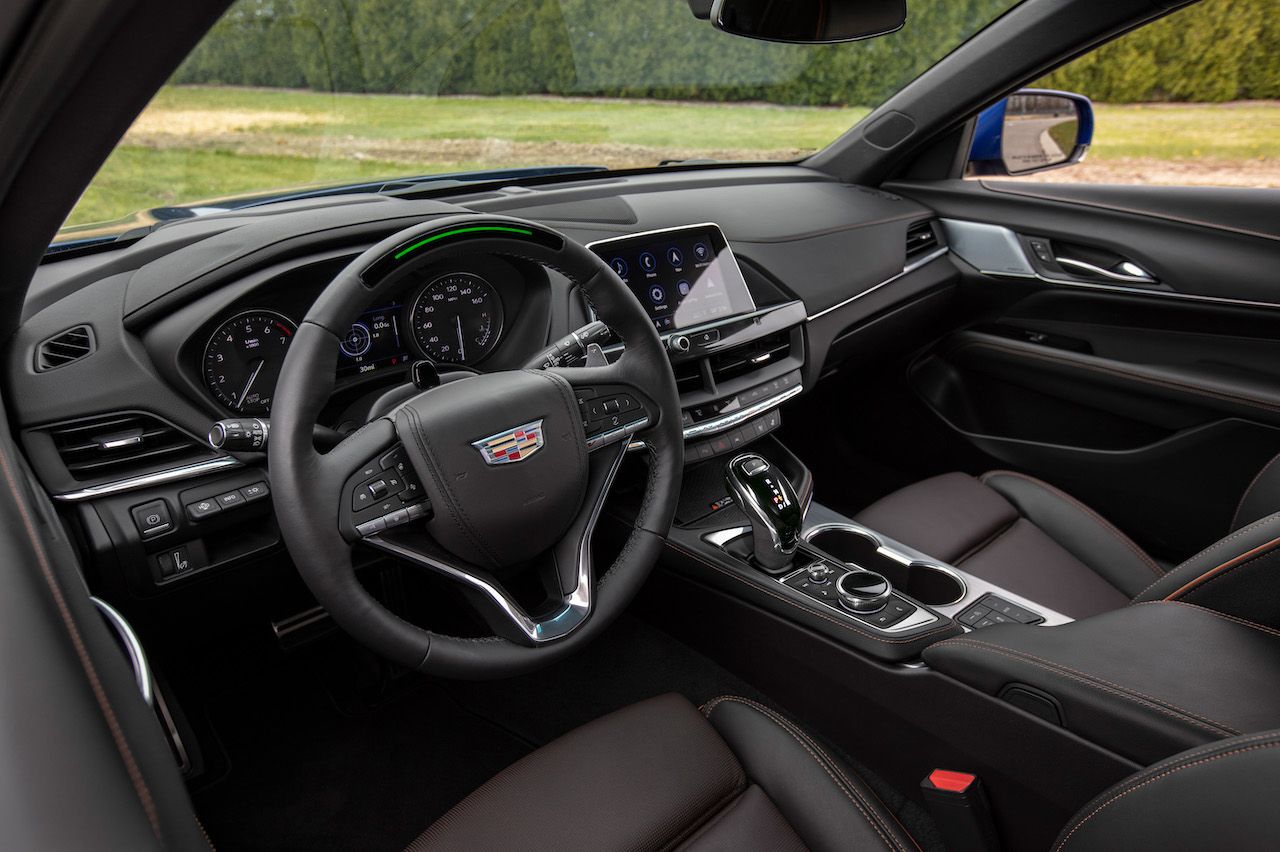 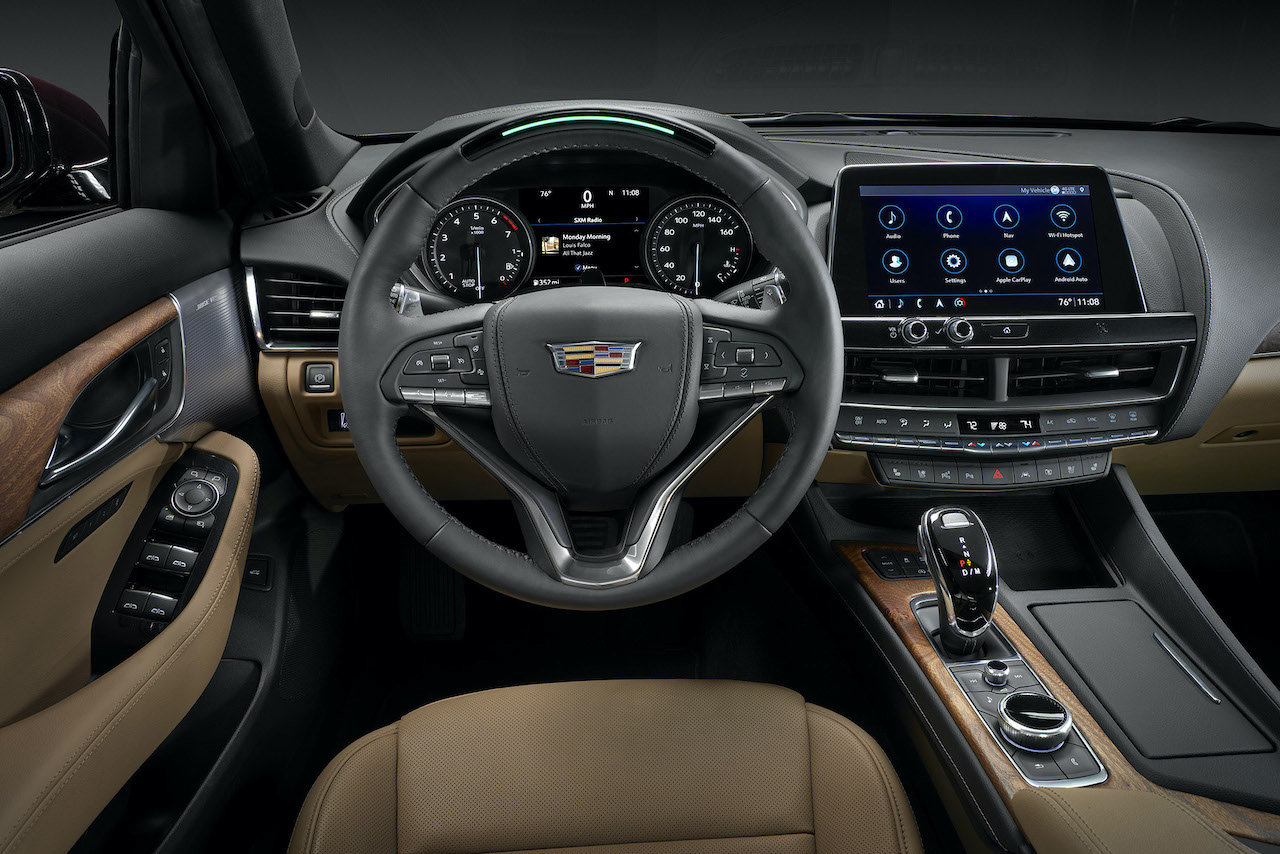 “This is our most extensive update we’ve made to Super Cruise since its debut,” said Mario Maiorana, Super Cruise chief engineer. “We have made a number of improvements to make Super Cruise more intuitive, better performing, and more accessible for our customers. In addition to the automated lane change functionality, we’ve made improvements to the user interface and hands-free driving dynamics.”

When Super Cruise is engaged, the driver can either tap or fully activate the turn signal to indicate they would like to change lanes. This will prompt the system to look for an acceptable opening in the indicated lane, while also taking time to let other cars know that a lane change is imminent. If Super Cruise determines the indicated lane is open, the vehicle will merge into that lane.

Note well: the driver attention system will continue to require the driver to focus on the surroundings during the lane change, so don’t think you can become a YouTube star by snoozing while using this system or jumping into the back seat.

“In order to add automated lane change and provide our customers with the same level of confidence that they currently have in Super Cruise, we made improvements to both our software and hardware,” said Maiorana. “This included improving rear-facing sensors and advanced software algorithms so that the system can confidently track vehicles approaching from the rear.” If a car is hot on your six, Super Cruise will hold position and only execute a lane change when a sufficient gap exists.

Enhanced Super Cruise with automated lane change will be an option on the 2021 CT4 and CT5 sedans and the 2021 Escalade when those vehicles become available in the second half of this year.