Join the Conversation (0)
Despite a relatively short history, at least when compared to the M and AMG performance sub-brands, Cadillac's V has taken a seat at the head table in the minds and hearts of fans of American-made speed. Now, it seems that appending the word 'Blackwing' will push Cadillac performance stats even further into the stratosphere.

Did we mention the cars are said to be available with a manual transmission?

GM has announced their V-series cars will eventually include ultra-performance variants carrying the Blackwing name. Cadillac is calling them “track-capable vehicles” and will appear on versions of the CT4 and CT5 sedans.

These V-Series Blackwing models will feature an engine and chassis specially tuned for maximum levels of speed-based amusement. Incredibly, in a segment where dual clutch automatics are beginning to rule the roost, Cadillac insists each model will be offered with a manual transmission. The brand rightly points out this is a feature most luxury brands no longer offer but continues to be a strong desire for many performance driving enthusiasts. 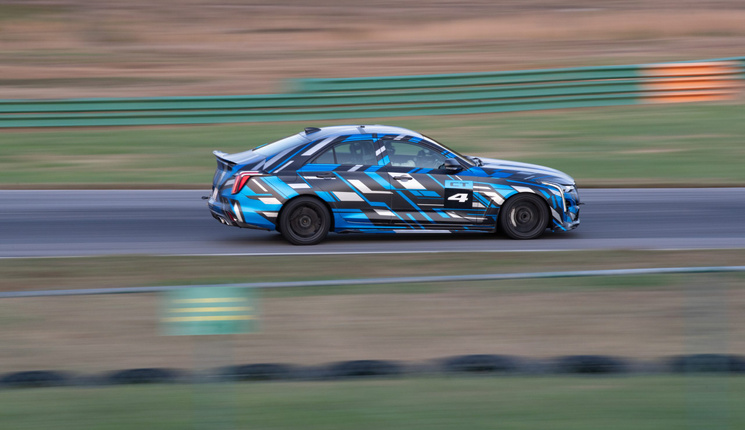 Engine size and output remain unstated but it's worth noting that the Blackwing name was invented for use on a 4.2L twin-turbo V8 in the CT6-V. For reasons known only to those deep within the bowels of GM, that engine was orphaned and is unlikely to make a return. However, the cars in this teaser video sure sound like they're running a V8, so perhaps these new Blackwings will make use of the hairy-chested octopot found in the Chevy Camaro.

Testing is underway at tracks like Virginia International Raceway, a venue at which Cadillac says these new Blackwings set lap times faster than the old ATS-V and CTS-V performance sedans.

Speaking of, the consonant V has been most recently applied to a version of the current CT5 sedan, a vehicle making about 300 horsepower less than its forebear, the aforementioned CTS-V. The old car pumped 640 horsepower out of its supercharged V8, so enthusiasts were understandably concerned when GM decided to append the almighty V to a car with just 59 horsepower more than a Toyota Camry.

The company quickly sought to clarify its V position, claiming hotter versions were on their way. Today's announcement seems to bring this to fruition. Given most car companies have understandably hit the pause button during COVID-19, we probably won't see these cars until next year. With the prospect of a manual transmission in the cars, we're happy to wait. 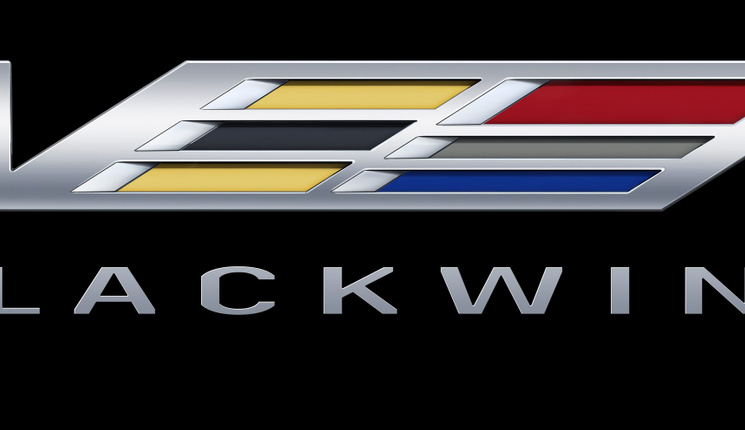