Cadillac Racing is re-entering prototype endurance racing with the DPi-V.R that will compete in the 2017 IMSA WeatherTech SportsCar Championship series.

Cadillac has revealed the all-new 2017 Cadillac DPi-V.R racecar and announced that it will compete in the 2017 IMSA WeatherTech SportsCar Championship series, Prototype (P) class.

The IMSA WeatherTech SportsCar Championship series is the fastest and most technologically advanced sports car racing series in North America. 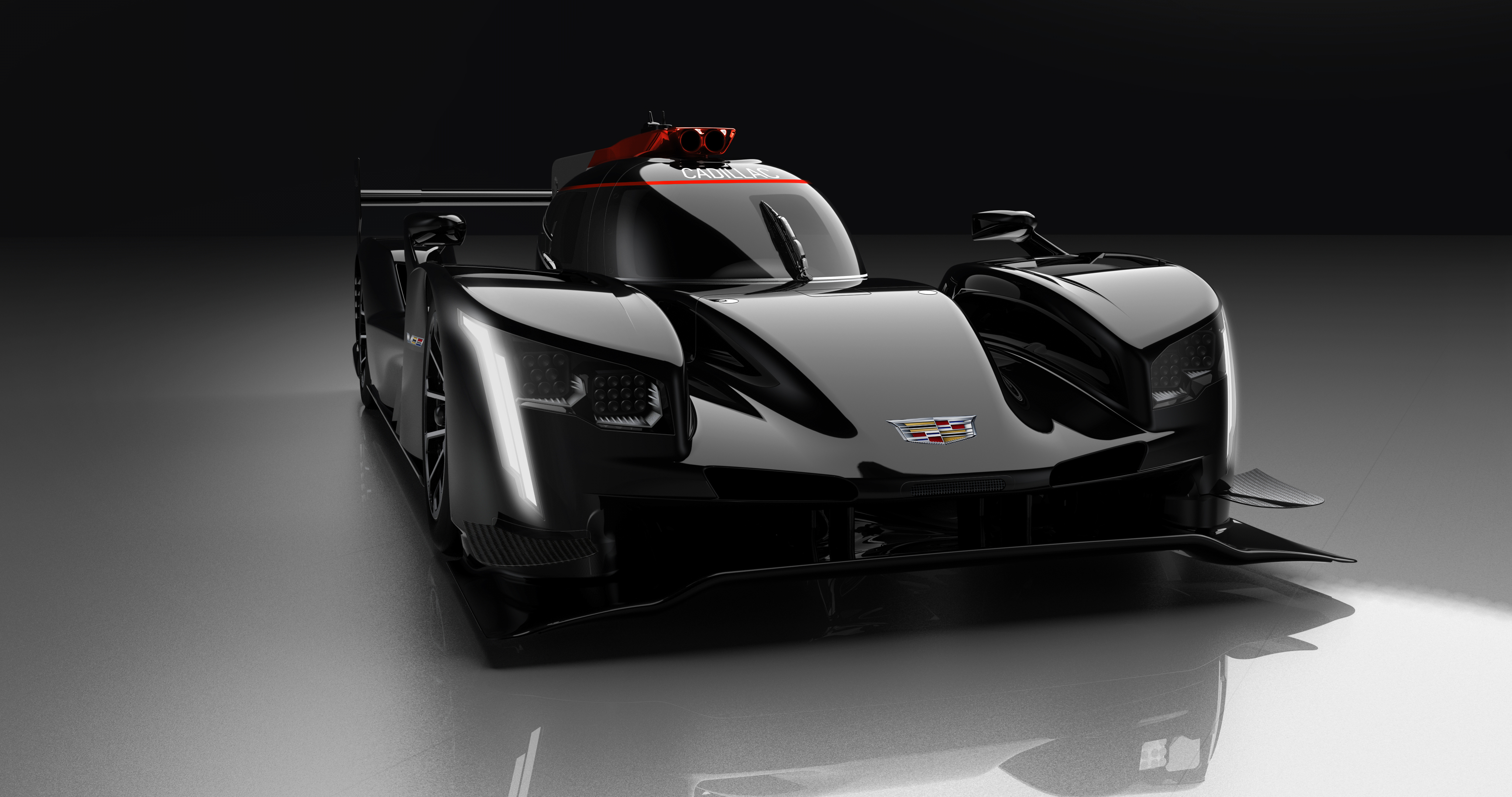 The all-new Cadillac DPi-V.R has been designed to contribute to the functional performance of the prototype using elements gleaned from the current lineup of Cadillac V-Performance models, especially the CTS-V super sedan. Above all, the DPi-V.R was developed to perform, via testing in the wind tunnel and engineering development.

You may also like: Fans of the IMSA sports cars are in for a treat next summer when the tour arrives at Canadian Tire Motorsport Park

The engine produces approximately 600 hp when tuned for racing as defined by IMSA-mandated air restrictors, with a maximum allowable RPM of 7,600.

The engine transfers power to the rear wheels through an X-TRAC paddle-shift transmission. 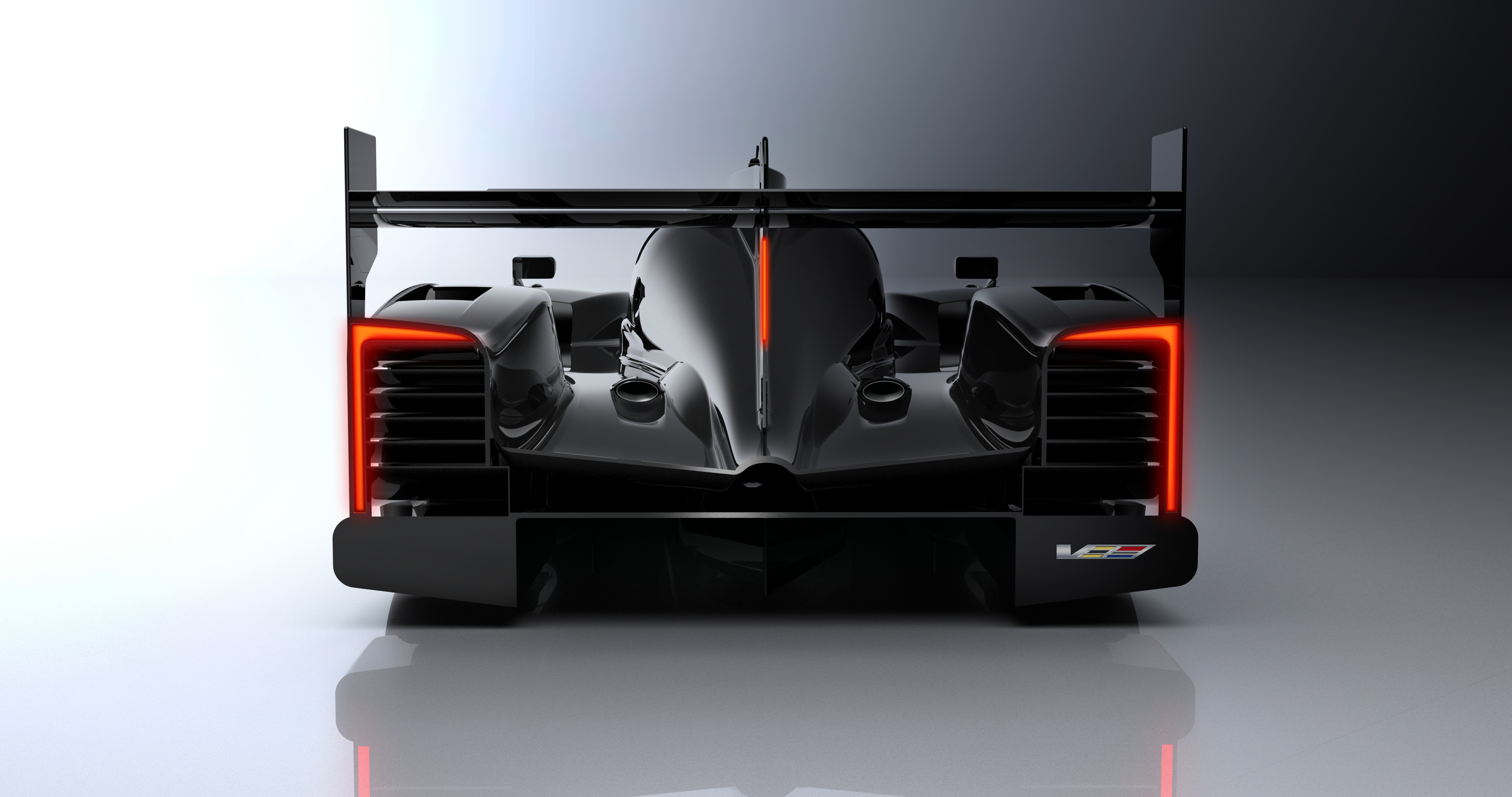