A pair of trims were shown in official photos, called Premium Luxury and Sport.

In a market where the all-wheel drive crossover is king, Cadillac is choosing not to completely abandon the four-door sedan segment. Even though the ATS and CTS cars are getting broomed after this model year, and the CT6 has a murky future, GM’s luxury brand is introducing a snazzy new sedan at the New York Auto Show later this year.

This CT5 molds to Cadillac’s new naming convention, in which all crossovers are an XTsomething and all cars are a CTsomething. Intended to supersede both the ATS and CTS sedans, the CT5 will continue the brand’s effort to entice drivers out of the likes of an Audi A4 or BMW 3-Series.

While some luddites hold fast to the notion that a Cadillac should be big and wallowy, the pair of outgoing cars that this CT5 replaces were solid performers, able to crack off hot lap times while coddling passengers in the lap of luxury. Like it or not, attracting this type of shopper is crucial for drawing buyers to the brand and lowering the average customer age. The new CT5 is constructed atop a version of the Alpha platform upon which the old CTS rested, which bodes well for this approach.

A pair of trims were shown in official photos, called Premium Luxury and Sport. This falls in lock-step with other cars and crossovers at Cadillac. From a styling viewpoint, the CT5 takes some direction from the gee-whiz Escala show car show a couple of years ago. Trading vertical headlights for a set of horizontal peepers, the sedan gains a look similar to the just-introduced XT6 crossover. Around the side, stylists have given a unique pinched treatment to the trim near the C-pillar, one which is prominent with chrome trim but muted on the Sport. 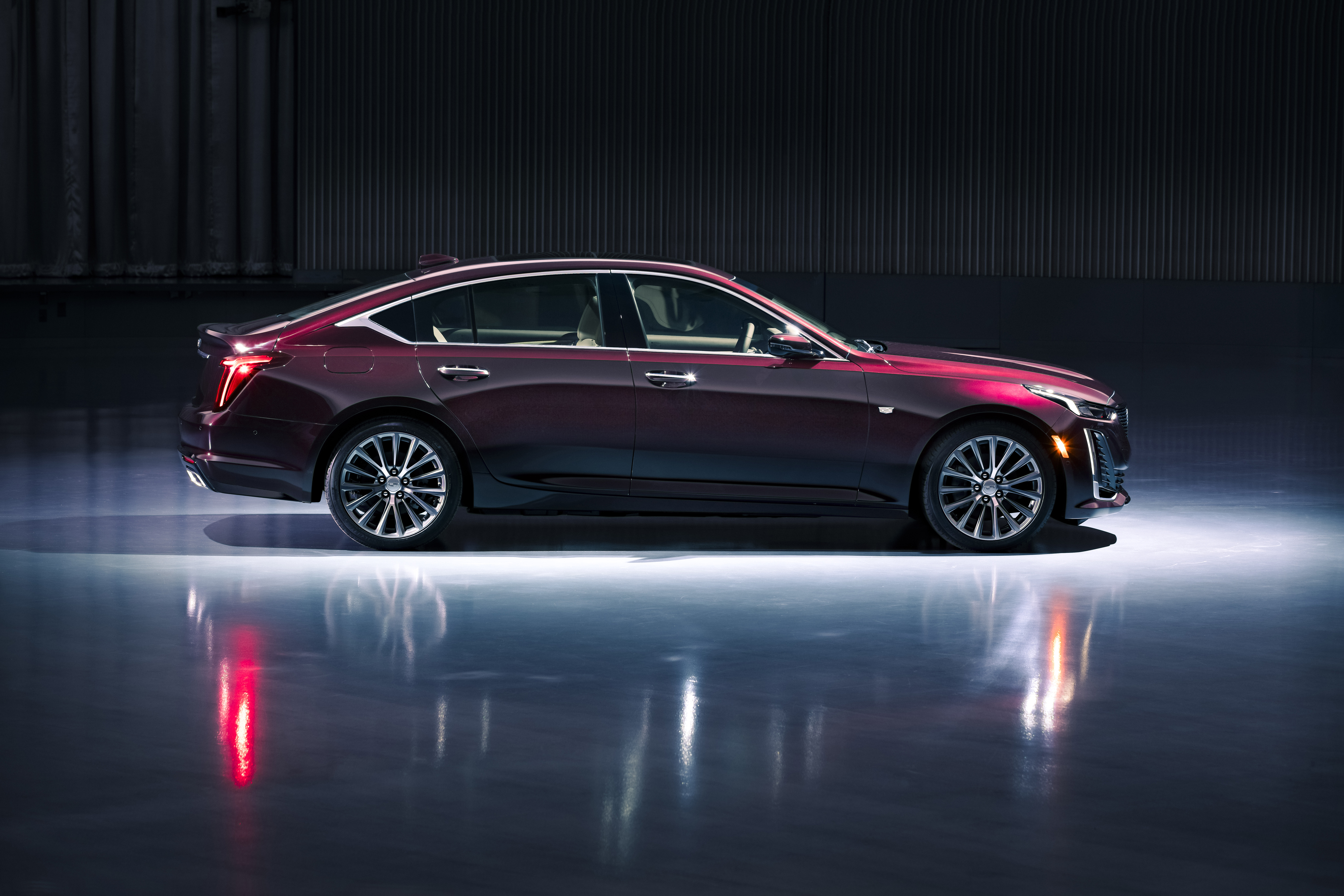 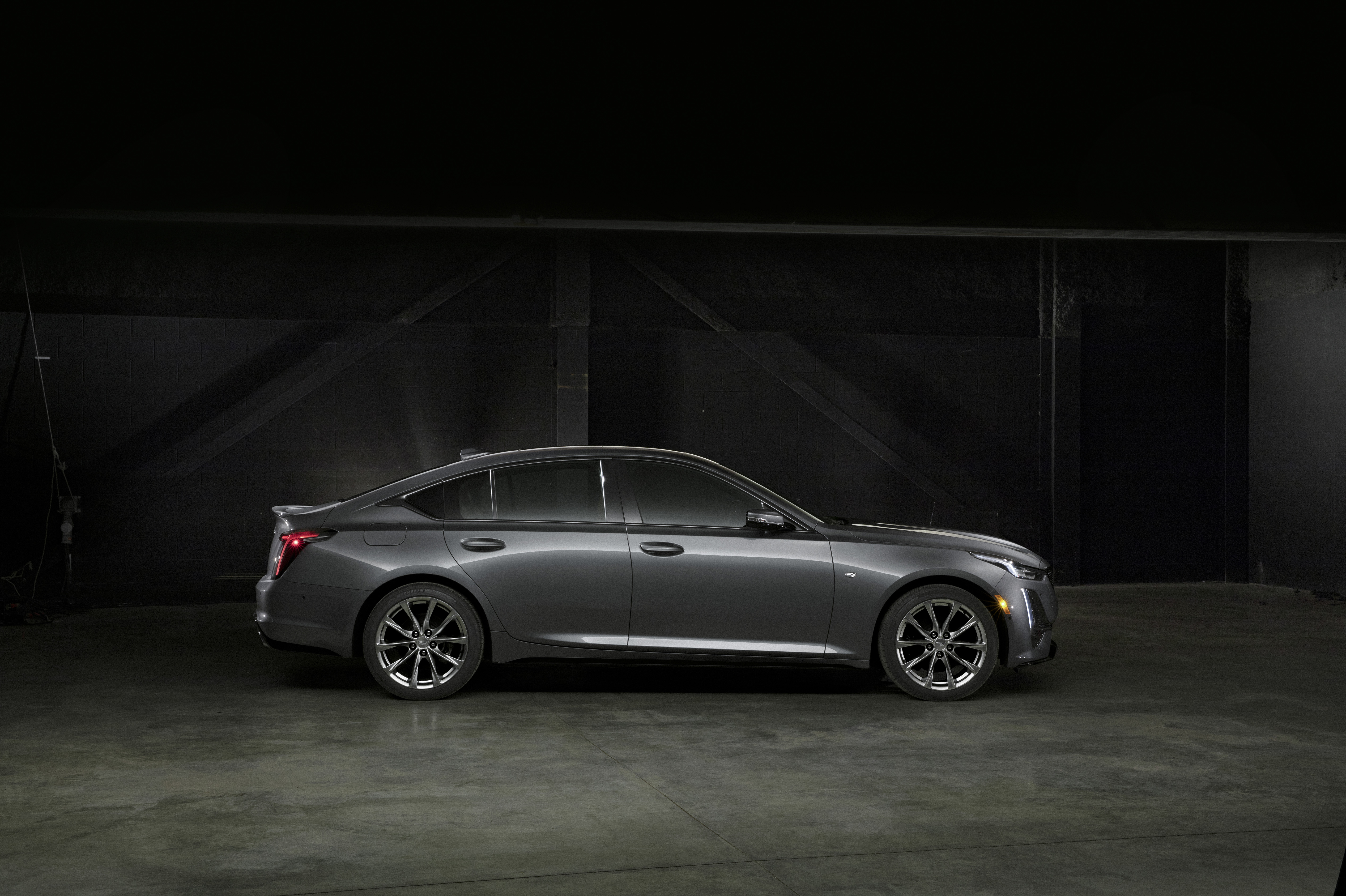 Two engines will be available. A turbocharged 2.0L will be standard, while a twin-turbo 3.0L is offered as an option. No power ratings were specified but these same units make 237 horsepower and 404 ponies respectively in other Cadillac machines. Expect similar outputs in this new car. There’s no word on CT5-V model, or even a V-Series trim, but one is sure to appear once noise has died down after initial launch.

Both are paired with GM’s ten-speed automatic and Cadillac takes care to note the Alpha platform is a RWD/AWD architecture, so betting on an all-wheel drive CT5 is a safe wager.

The CT5 will be built at GM’s Lansing Grand River facility, which received an investment of over $200 million to build the next-generation Cadillac sedan. It will make its public debut next month at the New York International Auto Show. 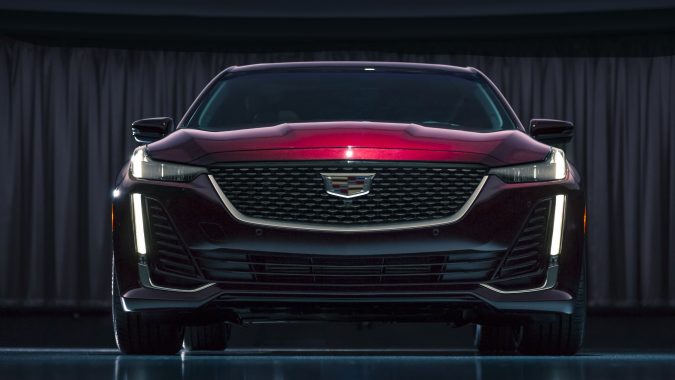 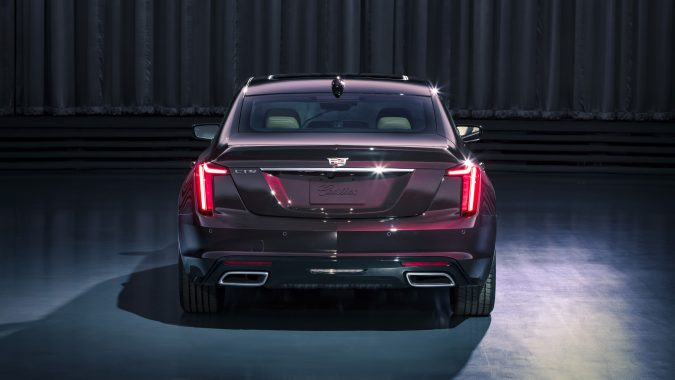 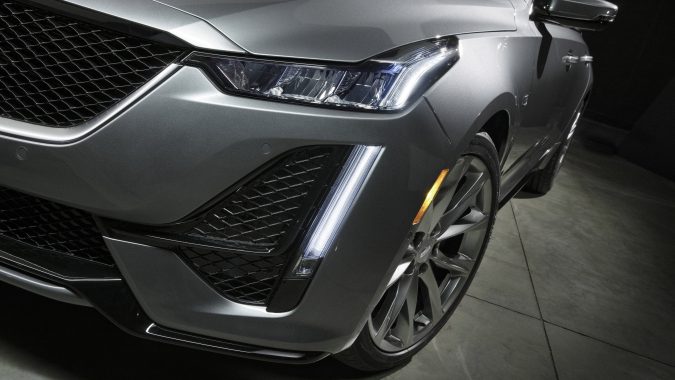 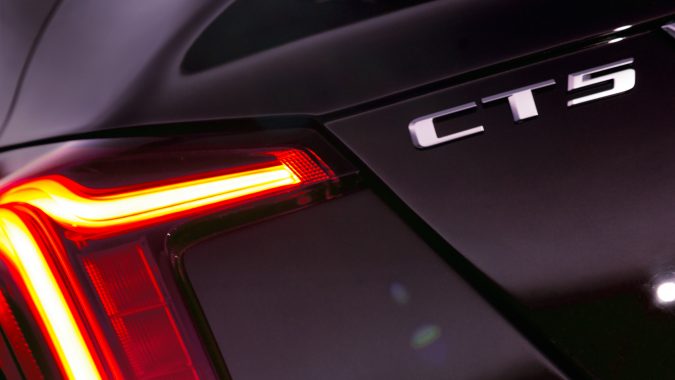 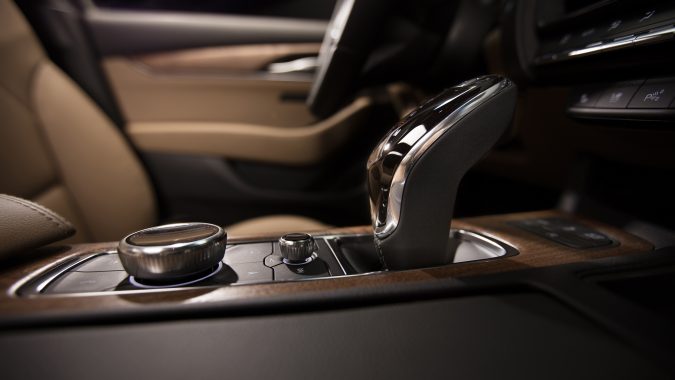