The CT5 will begin shipping to dealers in volume in the first quarter of 2020.

GM’s luxury arm has placed pricing stickers on its CT5 and CT5-V sedans for the 2020 model year. If you’re in the market for one of these four-door whips from Cadillac, you’ll be signing a note for a minimum of $41,998.

That’s the suggested price for a rear-drive CT5 in Luxury trim. Adding all-wheel drive is a $2200 proposition. Stepping up to a CT5 Premium Luxury or a CT5 Sport will have a customer on the hook for $44,998. Again, it’ll be $2200 to send power to all four wheels.

These CT5 trims are powered by a 2.0L turbocharged inline-four, good for 237 horsepower and 258lb.-ft of torque, mated to a 10-speed automatic transmission. Intended to compete with cars from Audi and BMW, Cadillac includes a bevy of safety and convenience features as standard equipment. Here in the great white north, comfort gear like heated seats and a heated steering wheel will be standard kit.

The kinda-hot-but-mostly-lukewarm CT5-V, powered by a 360 horsepower V6 turbo making 405lb.-ft of torque, will be priced an even ten grand above the entry-level model at $51,998. If you guessed that it’d cost $2200 to add all-wheel drive, give yourself a gold star.

By the way, all these prices include a $2100 destination freight charge. 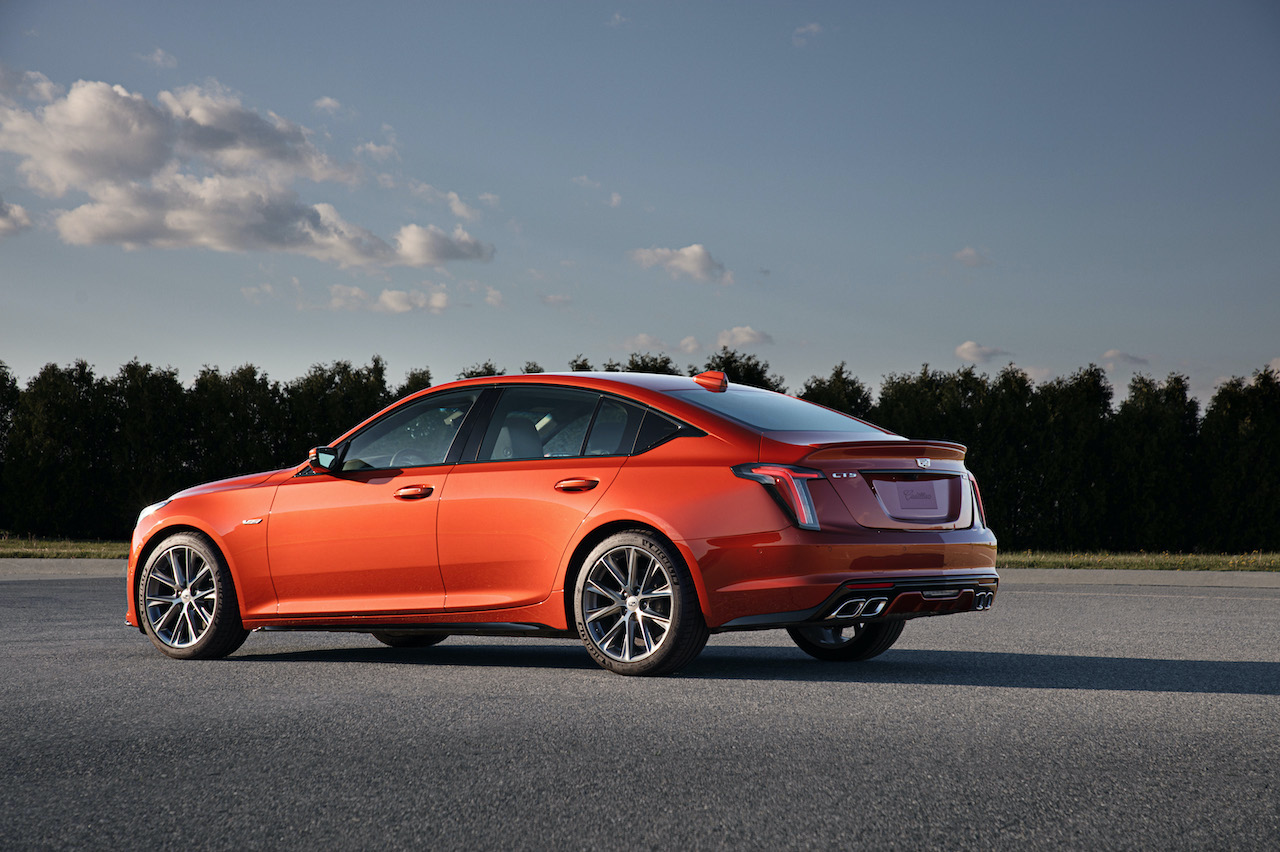 If you noticed an uptick in those power numbers for the V, give yourself a gold star for that as well. At launch, GM said the car would make 335 ponies and 400 units of twist. The internet and fans of the brand promptly piled on Cadillac like college football players pile on the 1-yard line trying to prevent a touchdown. Many folks quite rightly pointed out that the last V sedan living roughly in this segment made a fire breathing 640 horsepower.

Company spox went on to point out that a more powerful V would be in the offing, sowing seeds of confusion as to why this newly neutered, lower-powered car wasn’t called a V-Line or something similar. So is this the hi-po V we were promised? Cadillac remains tight-lipped about that for now.

The CT5 will begin shipping to dealers in volume in the first quarter of 2020. Until then, Cadillac has placed it in their new Cadillac Live feature, a website allowing for personalized walkarounds of the car. 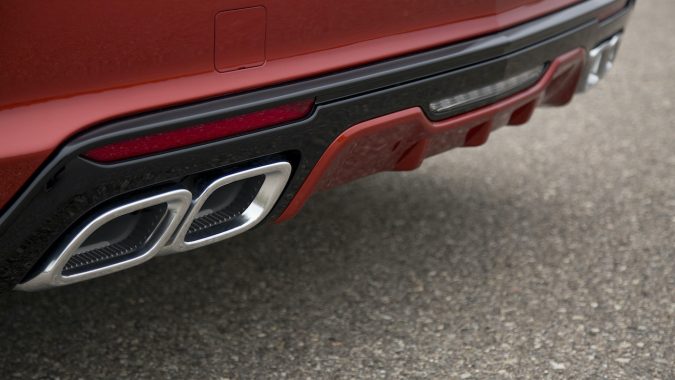 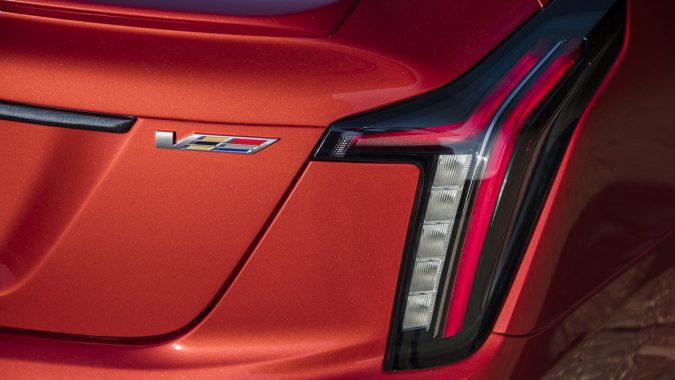 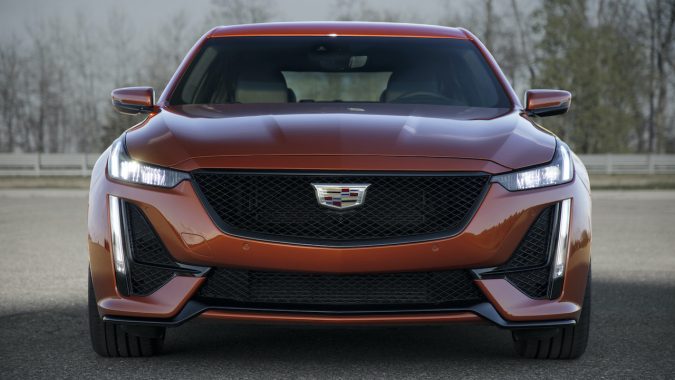 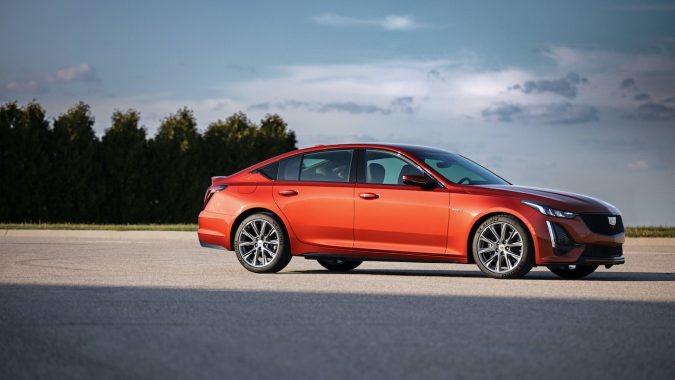