The enhanced 2019 Mercedes-Benz C-Class is slated for its world premiere at the upcoming Geneva Motor Show.

The Mercedes-Benz C-Class in its current generation is the brand’s top-selling model in its fourth year on sale with worldwide sales topping 415,000 in 2017.

The newly updated C-Class Sedan celebrates will have its world premiere at the upcoming Geneva Motor Show.

Among the highlights are a new, more powerful, and efficient engine that increases output by 14 hp and the extended suite of Intelligent Drive features shared with the Mercedes- Benz E-Class.

The vehicle’s appearance is defined in particular by its redesigned front and the new design of the LED headlamps and taillamps, now standard.

The front and rear bumpers have been redesigned and the vehicle equipped with AMG-Line features a diamond radiator grille as standard.

The C-Class is now equipped with LED headlamps and taillamps as standard. An LED Intelligent Light System with high performance headlamps and “ULTRA WIDE” high beam is optionally available.

The Sedan is also equipped with a 9G-TRONIC nine-speed automatic transmission that affords a dynamic driving experience. 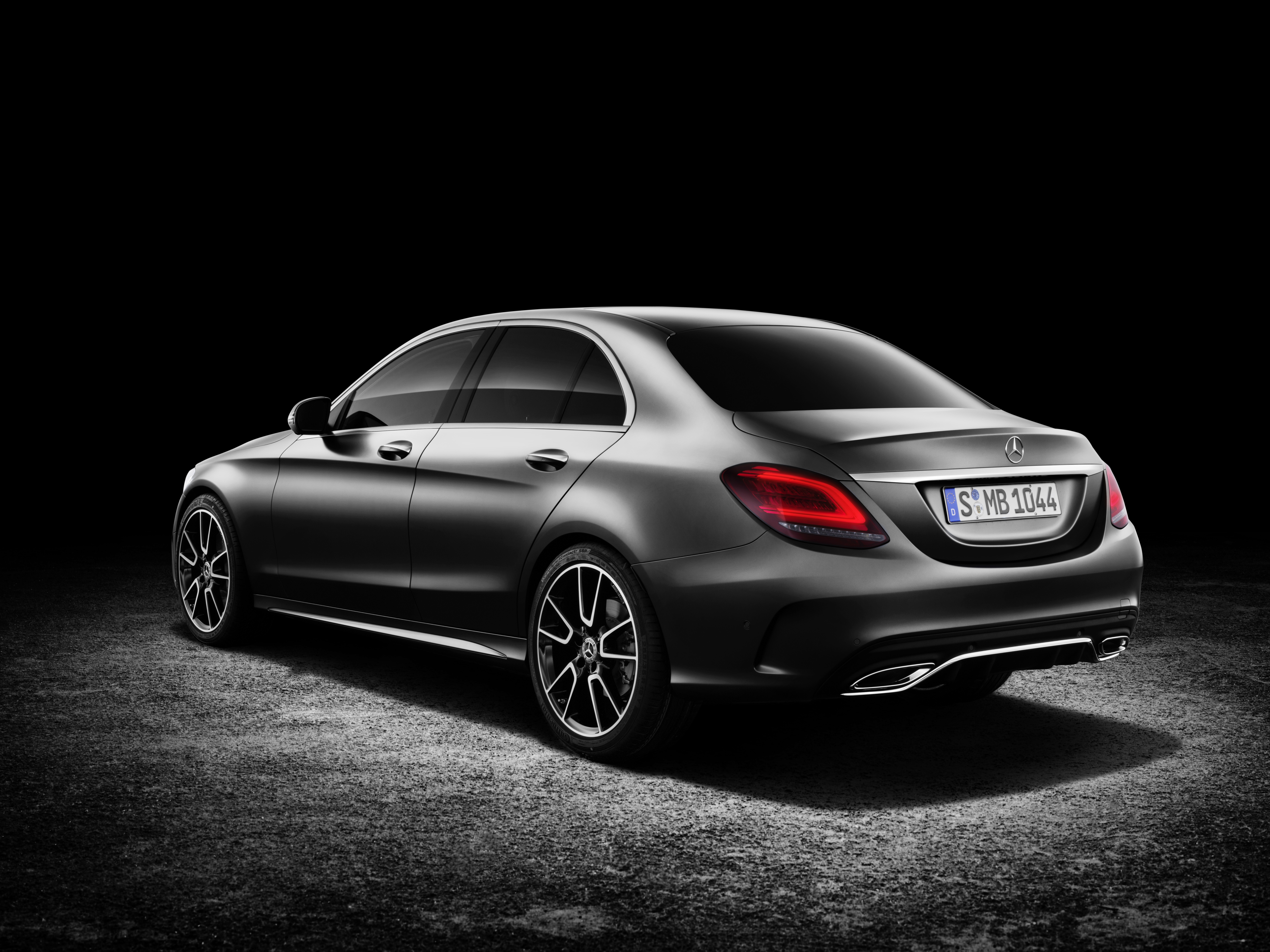