Buying Used in a Pandemic

The good news for consumers is that demand for used vehicles is expected to slow later this year once the pent-up buying has been dealt with and inventory shortages are settled.

Shoppers anticipating a hero’s welcome at car dealerships for venturing out during the pandemic may end up feeling a little disappointed these days.

Here’s why: the auto market is showing remarkable buoyancy this summer after a dreadful first half of 2020 that saw Canadian new-vehicle sales collapse by 34 per cent due to the COVID-19 lockdown. With sales volumes approaching pre-pandemic levels again, dealers have begun withdrawing some of their discounts and incentives, much to the surprise of consumers.

“People were expecting insane deals. But incentives, while good, have not gone through the roof,” says consumer advocate George Iny, who is executive director of the Automobile Protection Association (APA). “Nobody foresaw the strong demand for vehicles this summer. We’re impressed with buyers’ confidence right now.”

“The early fear of the pandemic was that consumers would not return to the market,” he adds. “The perception is that it would be like the 2008 recession, which took a long time to resolve.”

It’s easy to understand dealers’ anxiety. New vehicle sales plunged by 75 per cent in April while stories abound of employers dispatching staff to work from home and motorists cancelling the insurance on their idle cars. The “new normal” apparently signalled the end of commuting and two-car garages.

With all that rattling new-car dealers, it didn’t take long before the effects were felt in the used-car market. Anyone contemplating a used vehicle might benefit from learning how to navigate what has been an unusual time in the marketplace.

“Prices this year have been volatile, more so than any time in our industry,” says Brian Murphy, vice-president of research and analytics at Canadian Black Book (CBB), the nation’s automobile valuation curator. “At the beginning of the pandemic under strict lockdown orders, used vehicles experienced unprecedented losses in value as demand tanked.”

“Prices fell for two- to six-year-old used vehicles by 7.2 per cent from January to April. Then in May and June, prices remained flat on average. In July, pent-up demand and shrinking supply put a pause on the price decline trend and then turned into rapid gains. July saw the largest ever monthly increase of 3.2 per cent in used-vehicle values.” 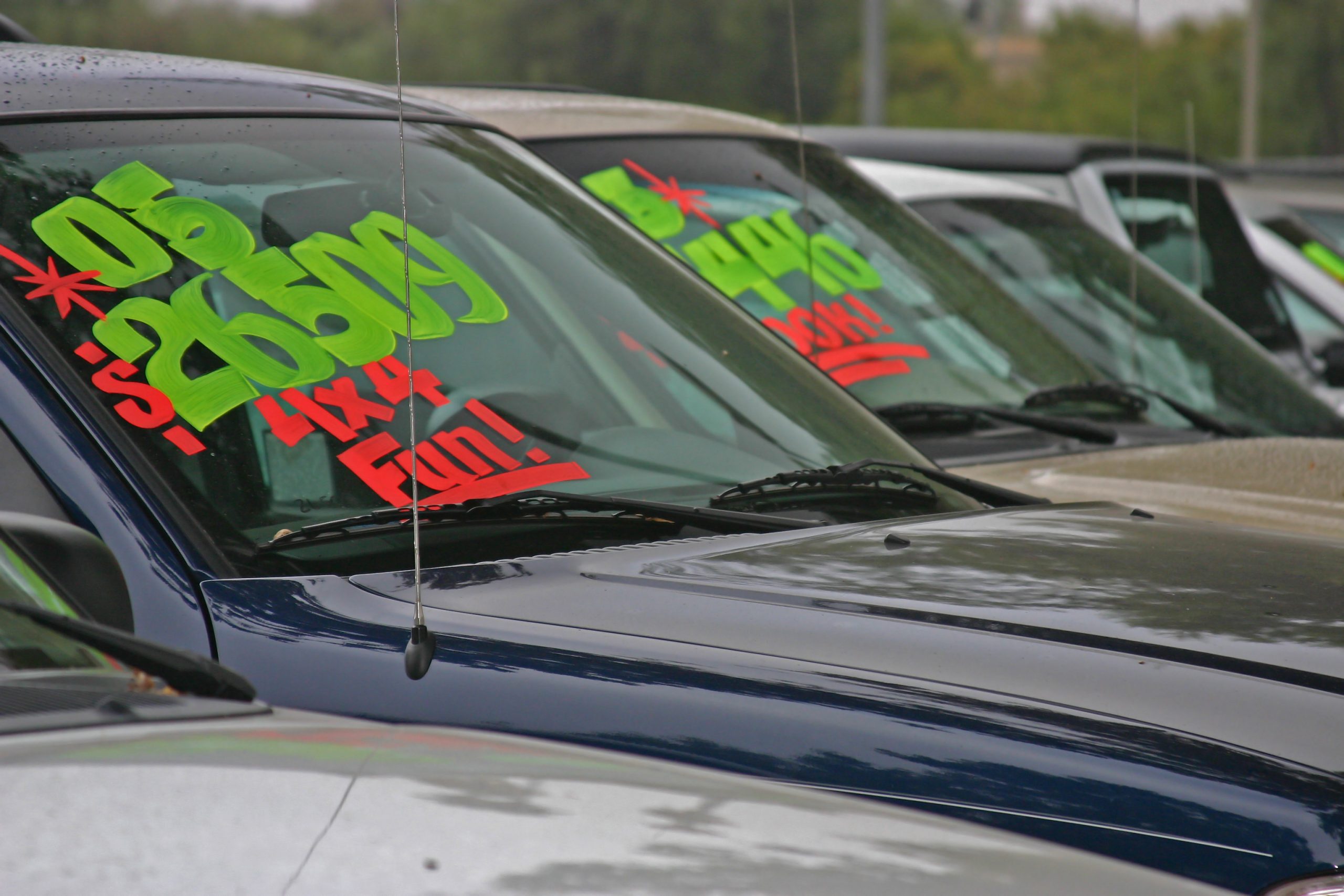 CBB tracks vehicle depreciation, a force of nature that both never sleeps and draws used-vehicle buyers by the millions (used buyers reliably outnumber new-car buyers every year). Depreciation is the single biggest automobile expense at the outset, eclipsing the cost of fuel, insurance or maintenance.

New cars typically lose 20 per cent of their sticker price in the first year of ownership, and an additional 15 per cent in each of the second and third years. The vast majority of Canadians are blissfully unaware of depreciation until it’s time to trade in their car or truck, when they learn they’ve lost $15,000 or $20,000 of equity in a few short years.

Used vehicle buyers avoid this fiscal bloodletting by shopping for three-year-old or older models after the unkind hemorrhaging of vehicle valuation has slowed down. They can buy a better-equipped model with the amenities they want and then some, often with warranty left or additional warranty added for a nominal sum.

Another reason for buying used is rising vehicle quality. J.D. Power’s annual dependability studies have shown overall vehicle quality has improved markedly over the past three decades, shredding the age-old notion that used vehicles are notorious clunkers that are best avoided.

While the early days of the pandemic saw used-vehicle prices tumble as people isolated themselves at home, recent buyer interest has prompted values to rise this summer, evidenced by the prices CBB documents at wholesale auctions.

“Used supply in Canada is low due to reduced sales and therefore reduced trade-ins, a low number of repossessions during the pandemic, and low lease returns due to lease extensions,” says Murphy. “This has kept prices up, especially during months of increased demand as a result of pent-up demand from customers who could not or would not shop earlier in the year.”

“We expect that used supply will grow in the coming months as rental and corporate fleets divest, leases begin coming in in increasing rates, and repossessions unfortunately begin to grow given unemployment and negative strains on the economy.”

Iny admits this summer’s rebounding market caught the APA off guard, but what may be more surprising is that many consumers are not sticking to an austerity plan during the present economic turmoil. Quite the opposite.

“Most purchasers we hear from are making the full spend for an SUV, and not downsizing and not making a choice that reflects financial insecurity. We’re seeing lower than usual price sensitivity,” APA’s Iny says. (Incidentally, the APA is surveying consumers who bought a vehicle between March and August 2020; take it here.)

Those hoping to avoid crowded transit vehicles by buying a car to get through the next year of pandemic disruption could try taking over an existing vehicle lease, rather than commit to a long lease or finance term on a new car that will spend much of its time parked. Iny suggests it’s a great solution if you’re looking for a short-term alternative to riding the bus.

Iny confirms used-car prices are going up, meaning bargains are harder to find – unless you know where to look.

“Used prices seem high right now, especially for everything SUV. The best used value is sedans from makers other than Toyota or Honda because there is little interest in them.” Iny says unsold 2019 BMW 3 Series sports sedans are languishing on dealer lots these days – an outcome that would have been unfathomable a few years ago.

Trucks and sport utilities rule, of course. Adding to their appeal is the fact that international travel restrictions have prompted some households to invest in boats and camping trailers that require towing, a task better suited to trucks.

Auto analyst Dennis DesRosiers noted in his recent market report that light trucks accounted for 79 per cent of Canadian new-vehicle sales while passenger cars accounted for only 21 per cent at the halfway mark in 2020. Light trucks encompass everything from subcompact crossovers like the Hyundai Kona to full-size pickups that can tow a fishing trawler. 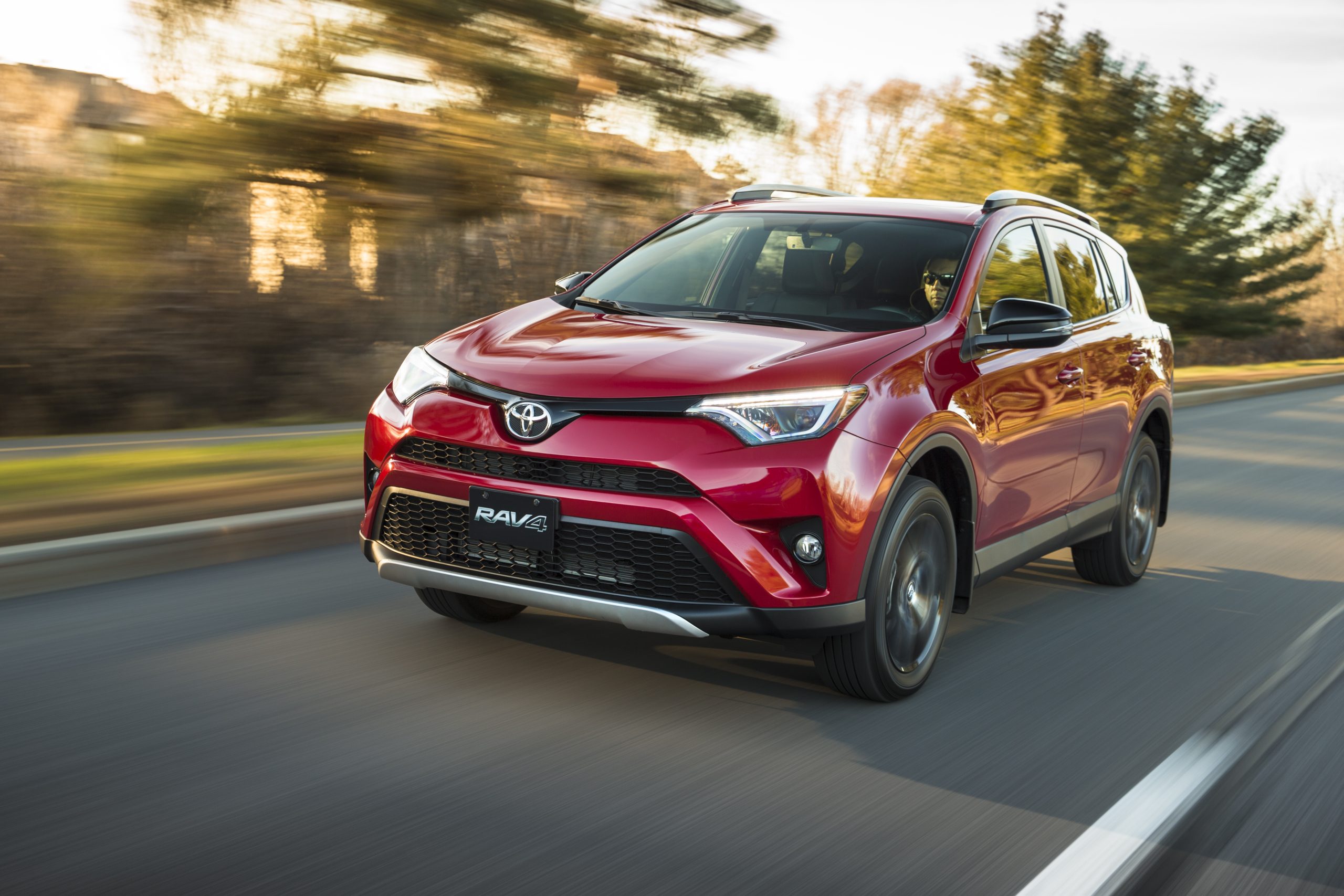 Both Iny and Murphy counsel patience when looking for the right used vehicle, since no two cars are identical given their service history and previous owner experience.

“Consumers shopping for a used vehicle right now might have to prepare themselves to invest a bit more time than they normally would. Inventory levels are lower than normal,” says Murphy, noting dealers are less likely to haggle over the price when there’s fewer vehicles on the lot.

The good news for consumers is that demand for used vehicles is expected to slow later this year once the pent-up buying has been dealt with and inventory shortages are settled.

“These two phenomena should bring used vehicle prices down over the next few months, so lower retail prices are expected in the fall,” concludes Murphy.