It's on Bring a Trailer, and it's a Japanese classic.

Every once in a while, a cool classic car pops up that you had completely forgotten about. And then you immediately wonder how you could possibly have forgotten about that model. Maybe because, like this one, you haven’t seen one on the road in years.

It’s on Bring a Trailer, and it’s a Japanese classic. A 1978 Toyota Celica GT. With an attention to photography that has us thinking we should call the owner if we’re ever doing a drive in their area. An entire field of flowers that matches that sunburst orange paint? Inspired.

We’re sorry if you’re horrified that we’ve forgotten about the second-generation Celica, but unless you live somewhere warm and dry, it’s probably a rare sight these days. The car was introduced for the 1978 model year. It arrived looking less like a miniature muscle car than the first-generation, but the angular styling has aged at least reasonably well. Especially the early year cars with twin round headlights. Like this one. The later square units don’t look quite as pleasing.

While other markets got a range of engines, North America got just one before 1981. The 2.2L 20R four-cylinder engine. 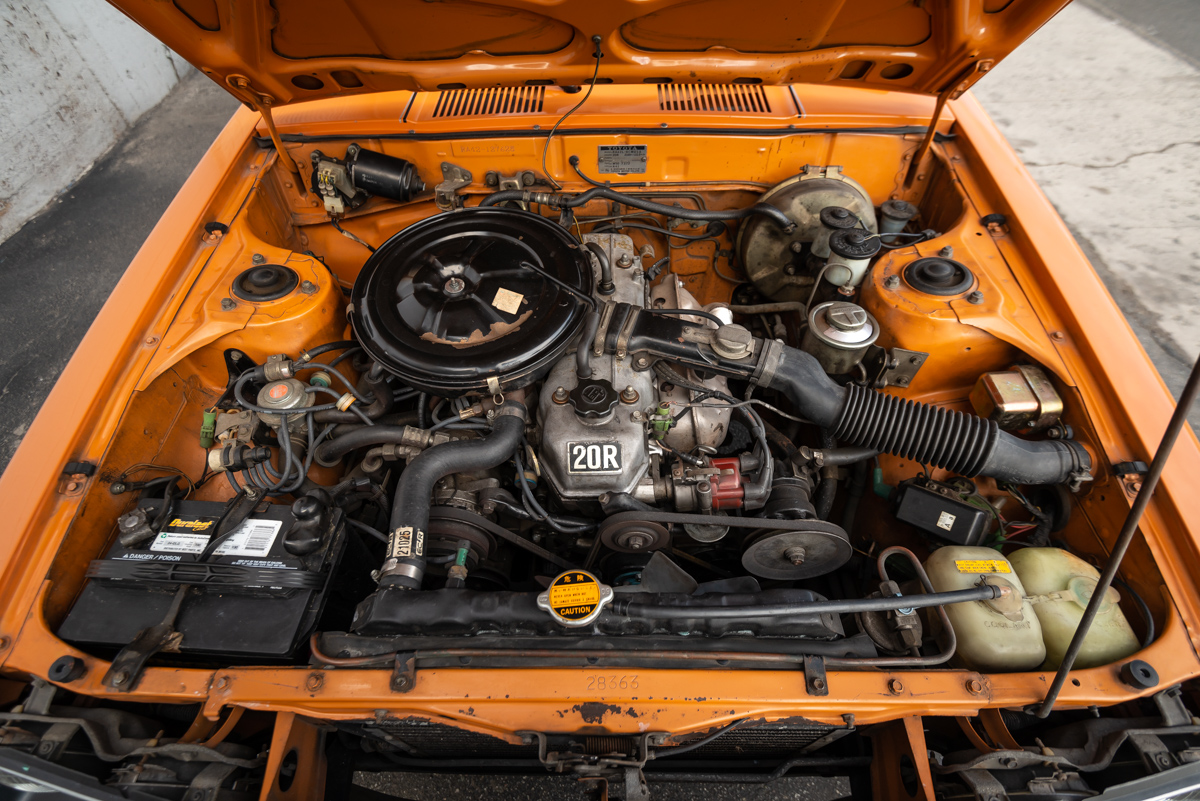 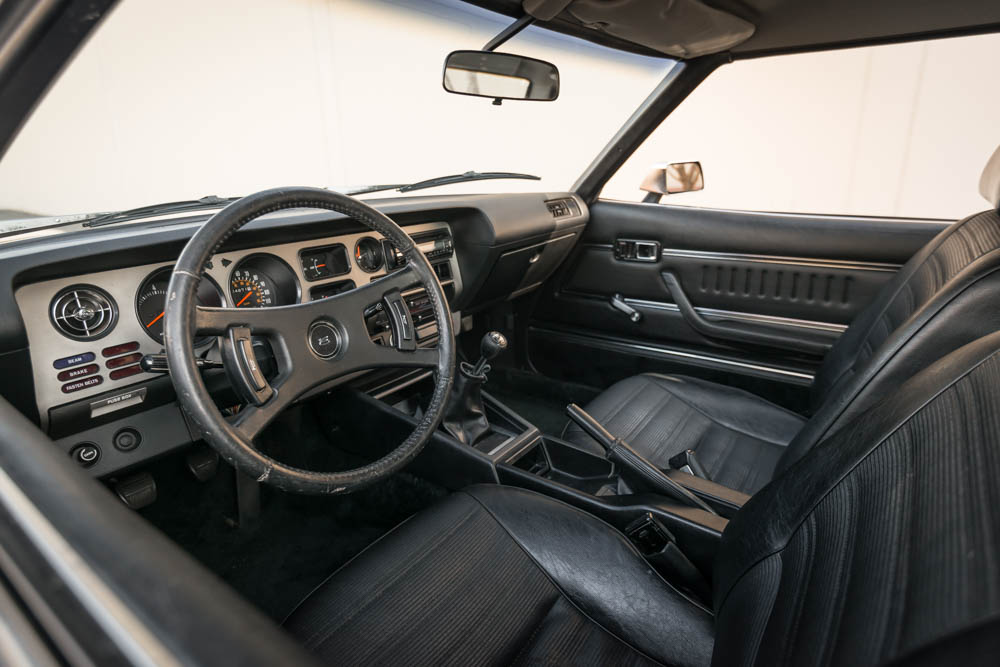 The 20R was a single overhead cam engine that was used in a handful of Toyota models. Including the Hilux and the Corona. In 1978 it made a whopping 90 hp and 120 lb-ft of torque. In California emissions spec like this one, at least. At least it offered plenty of gears. Five speeds in the manual box meaning that drivers could get the most out of their small engines.

That engine didn’t hold the cars back with critics. The Celica was named Motor Trend Import Car of the Year when it launched. Maybe tipping the scales at a big lunch over 1,000 kg played a part in that.

Despite being 40 years old, this Celica shows just 25,000 miles. Though the seller says that might not be the real mileage and has probably rolled over once. It comes with a big stack of service history, including records back to new. Plus the owner’s manual. How many 1978 owner’s manuals are still around?

The car’s seen some paint jobs, at least two, but it’s back into its original orange hue.

If you’re looking for a slightly more obscure classic or just a fan of vintage Toyotas, this one could be worth a look. We’ve definitely looked back at it a few times. 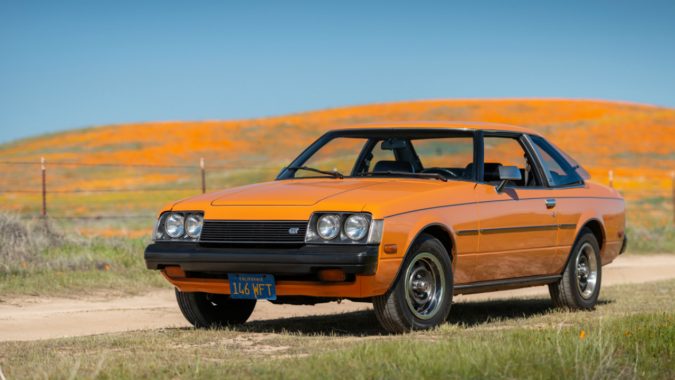 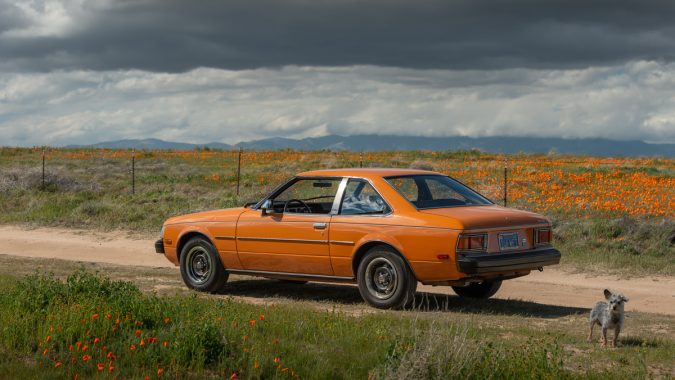 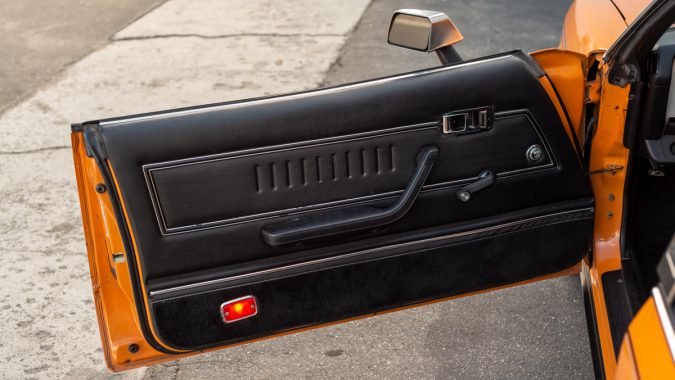 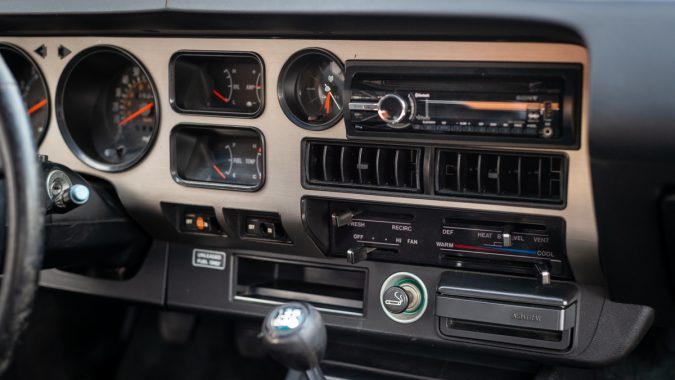 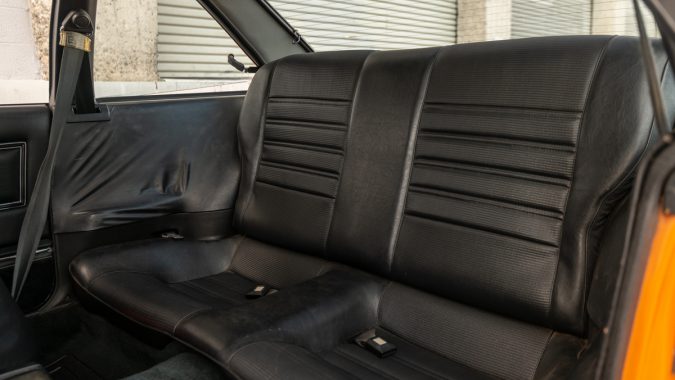 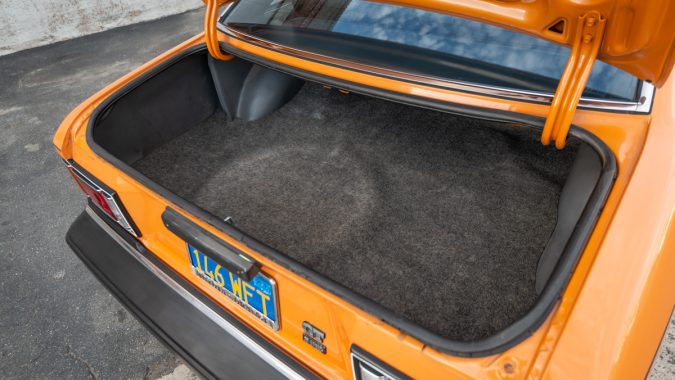 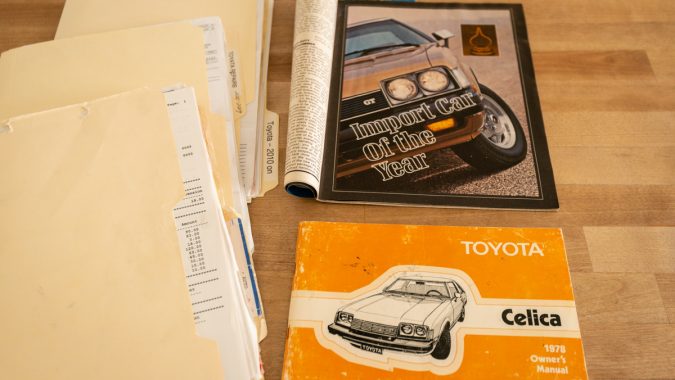 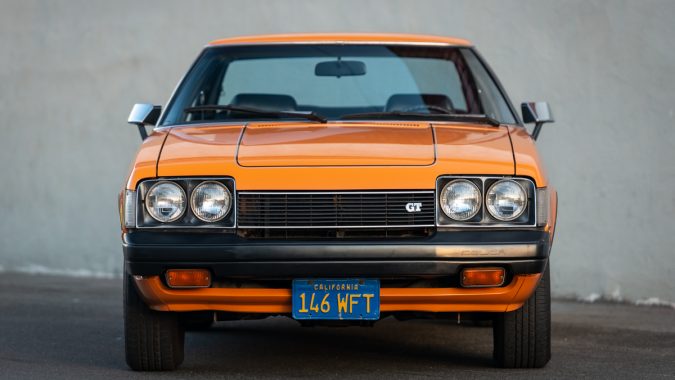 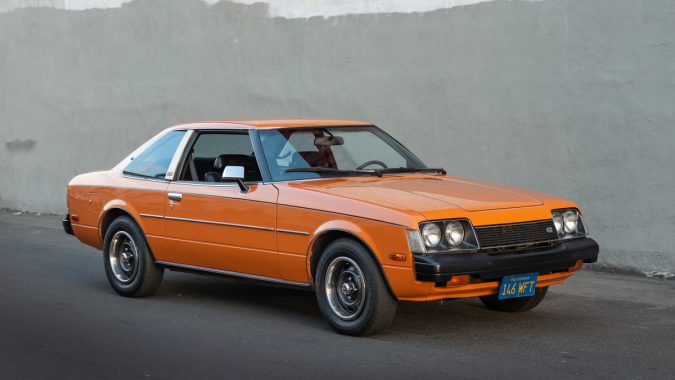 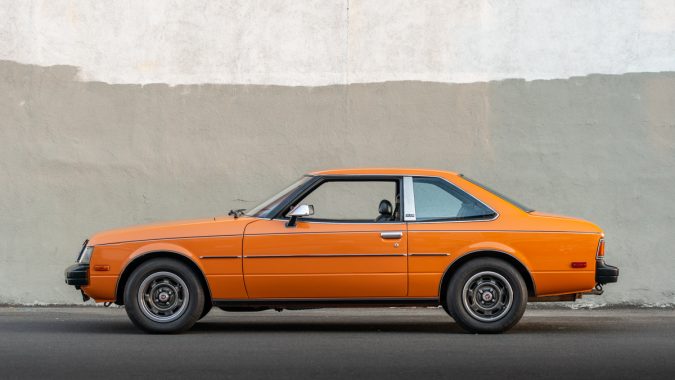 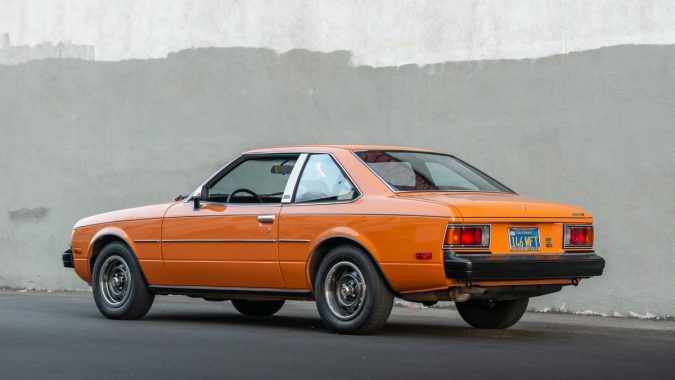 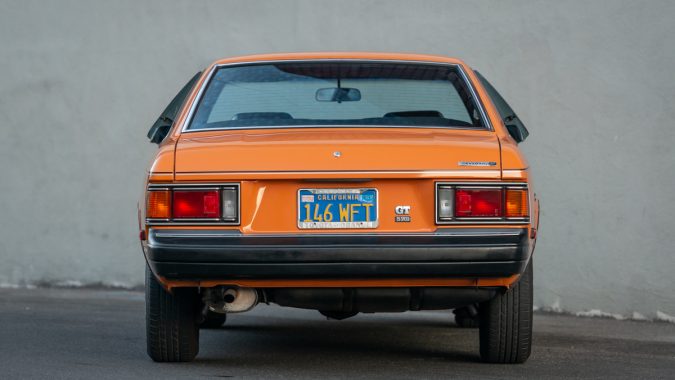