Buy the Tokyo Drift Monte Carlo. Then Drift it!

Tokyo Drift might not have been the best of the Fast and the Furious series. Though they did certainly try and bring it into the, uh, continuity (?) of the rest of the series by deciding several films later to make the most dramatic accident in the series not an accident. And bringing one of the best characters into the next films.

We’re digressing, but the whole movie is a bit of a digression. In the middle of the transformation from movies about cars to set-piece heist films that have some of the most over the top car chases ever put to film. And now you can buy one of the on-screen cars.

Tokyo Drift starts off with a car chase. Surprise. It puts the protagonist, Sean Boswell, who would go on to learn how to drift in Tokyo, up against the oldest son from Home Improvement. Who somehow was playing a high school student seven years after Tim Allen’s grunt and Wilson’s half-a-face left the small screen

That car pitted a Dodge Viper against the hero’s car. A 1971 Chevrolet Monte Carlo. 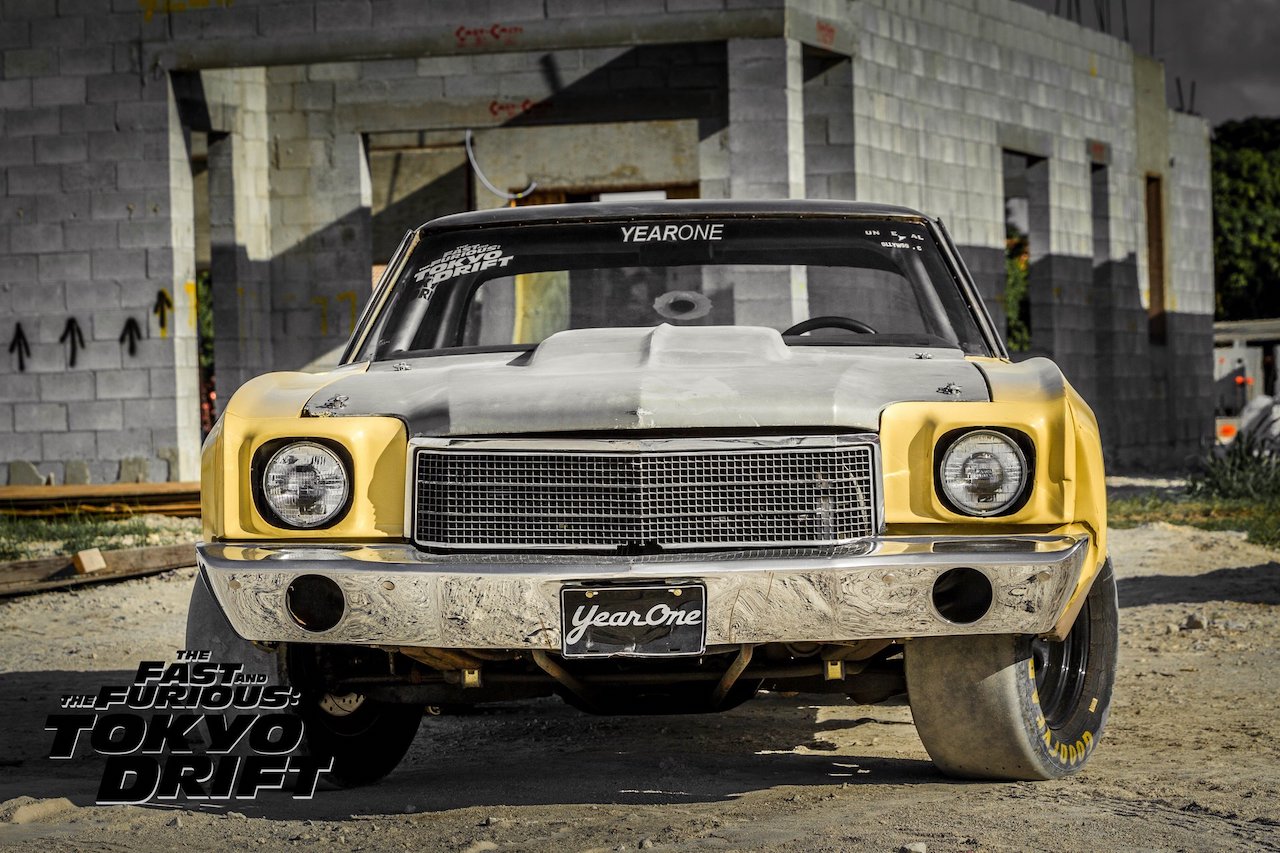 Because the opening chase destroyed an in-progress housing development, the movie production team built 11 of these ’71 Montes. This is one of them.

The listing calls it the “main jump car.” Which means it was used for one of the biggest stunts of the film.

It’s been a few years since the movie’s release, but this one was just sent back to Dennis McCarthy. That’s the builder who made the cars in the first place. Along with a whole host of Fast and the Furious series cars

It got a bit of a freshening in McCarthy’s hands. It was fitted with a new Chevrolet 400 cubic-inch engine and given “an aggressive thumper cam.” Because it needs to sound the part. 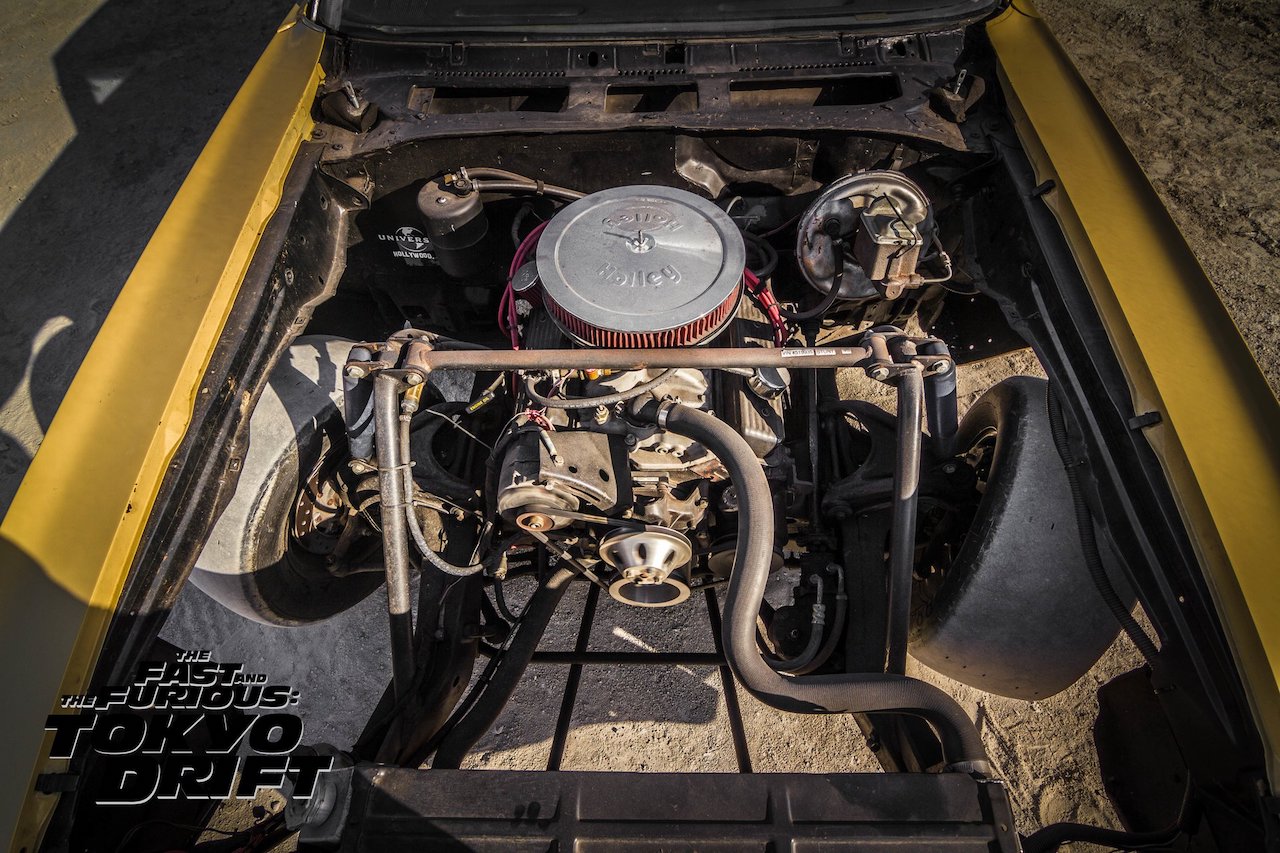 The car is currently for sale, with Volo cars. It comes with a title, but even more importantly, it comes with a certificate of authenticity from Universal Studios. So you know it was a movie car.

The seller says Universal has stopped releasing cars to the public, liability and all that, so there aren’t many of these on-screen cars out there.

It takes a lot of work to make a car look this bad. Especially eleven times. But when I was in high school, around the same time as the movie, this would have been a heck of a ride. Today, it’s a cool piece of movie history. Maybe you can learn to drift in it. 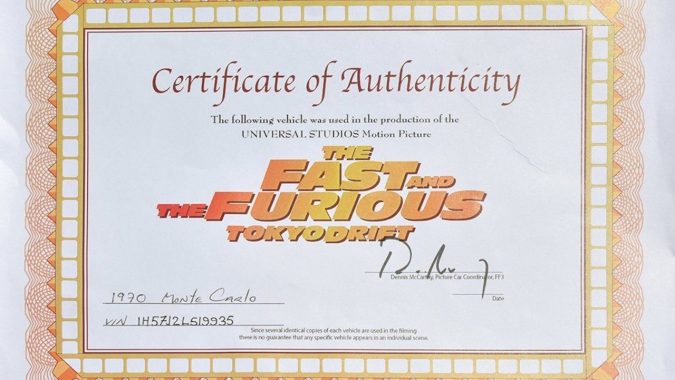 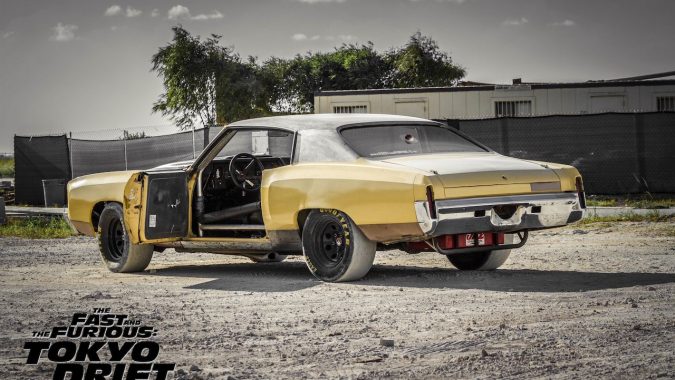 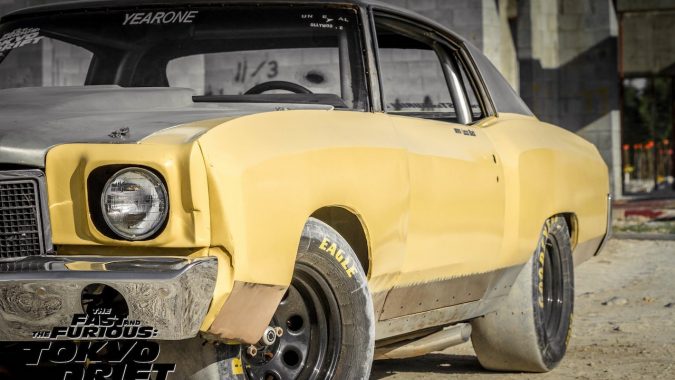 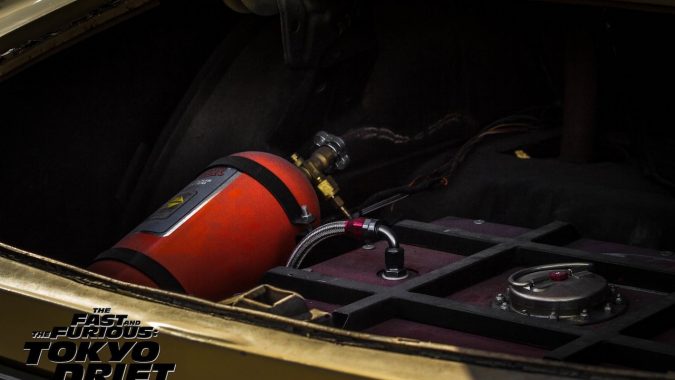 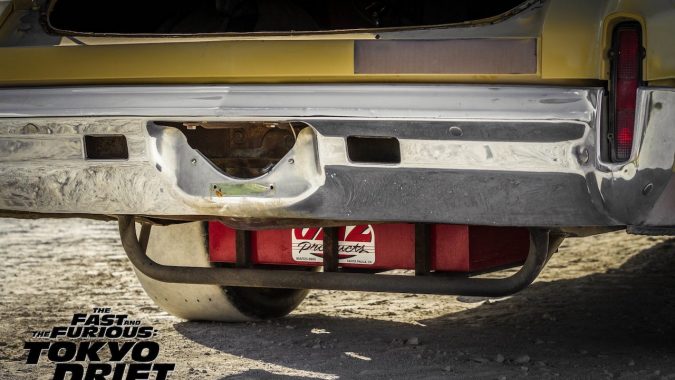 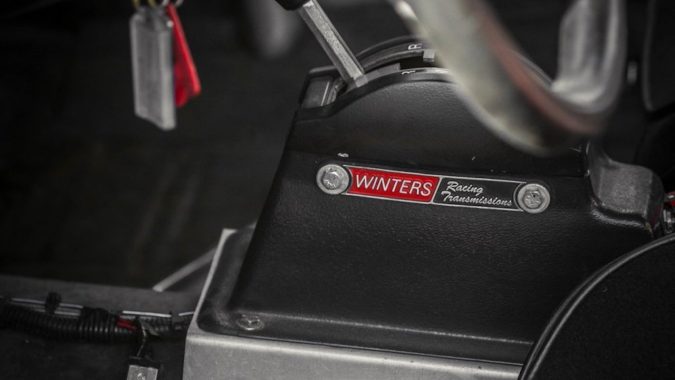 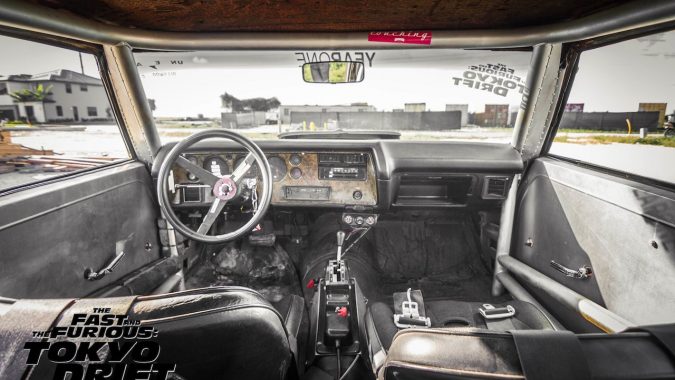 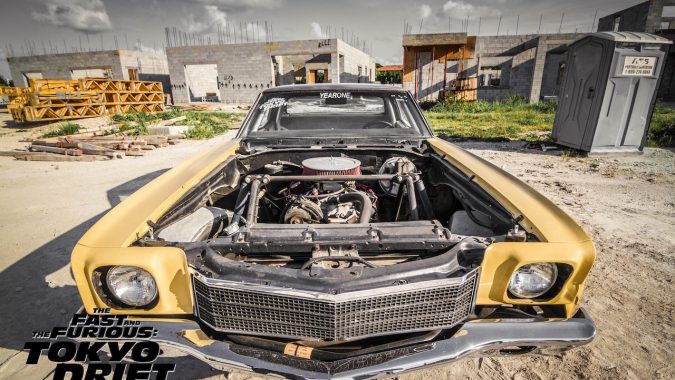 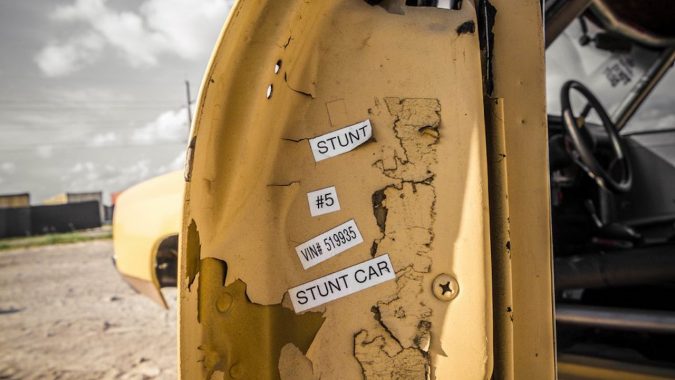