Sometimes it isn’t about the model of the car, it’s about who has been behind the wheel. Which is why a certain green Mustang is worth tens of times more than any other green 1967 Mustang, for example. This might be one of those cars, with two celebrity owners. That’s nearly one celebrity per thousand miles on the odometer for this 2017 Acura NSX.

You might remember shortly after the new NSX was first revealed at the Super Bowl ad with Jerry Seinfeld and Jay Leno fighting over who would get the very first production car. In the ad, Leno won, so did that sour Jerry on his own early-production NSX?

We only ask because not long after he received it, he gave it away to Bob Einstein. If Einstein’s name doesn’t resonate with you, that’s because he might be better known for the character he played. Hapless daredevil Super Dave Osbourne.

The new NSX is powered by a 3.5L twin-turbo V6 that puts out 500 hp and 406 lb-ft of torque. It’s then boosted by a three-motor hybrid electric system that gives the car a total of 573 hp and all-wheel drive. It’s also got loads of high-tech handling features like magnetic dampers to help keep it planted and keep it from rupturing your spleen, but those aren’t what makes this one special. 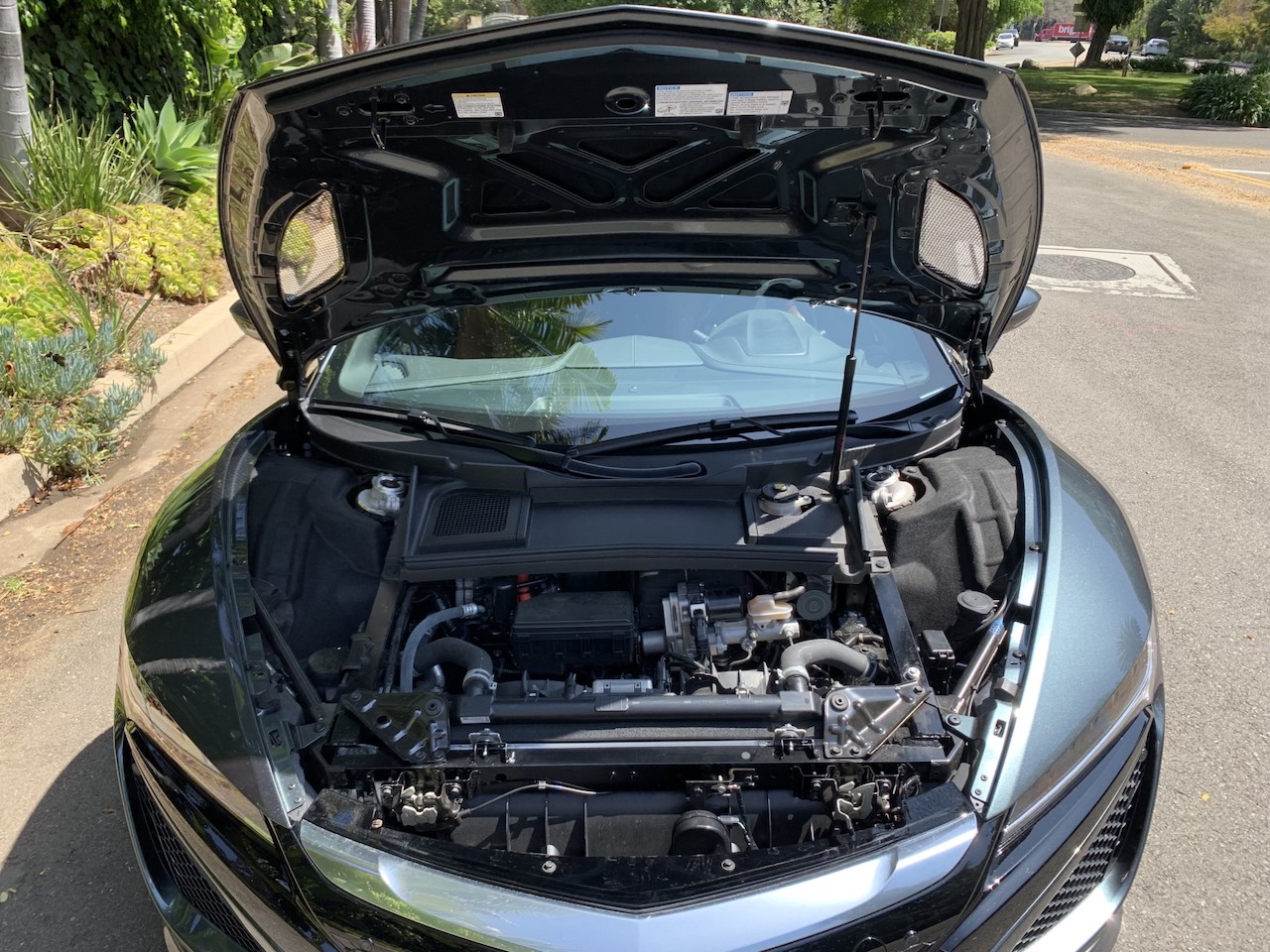 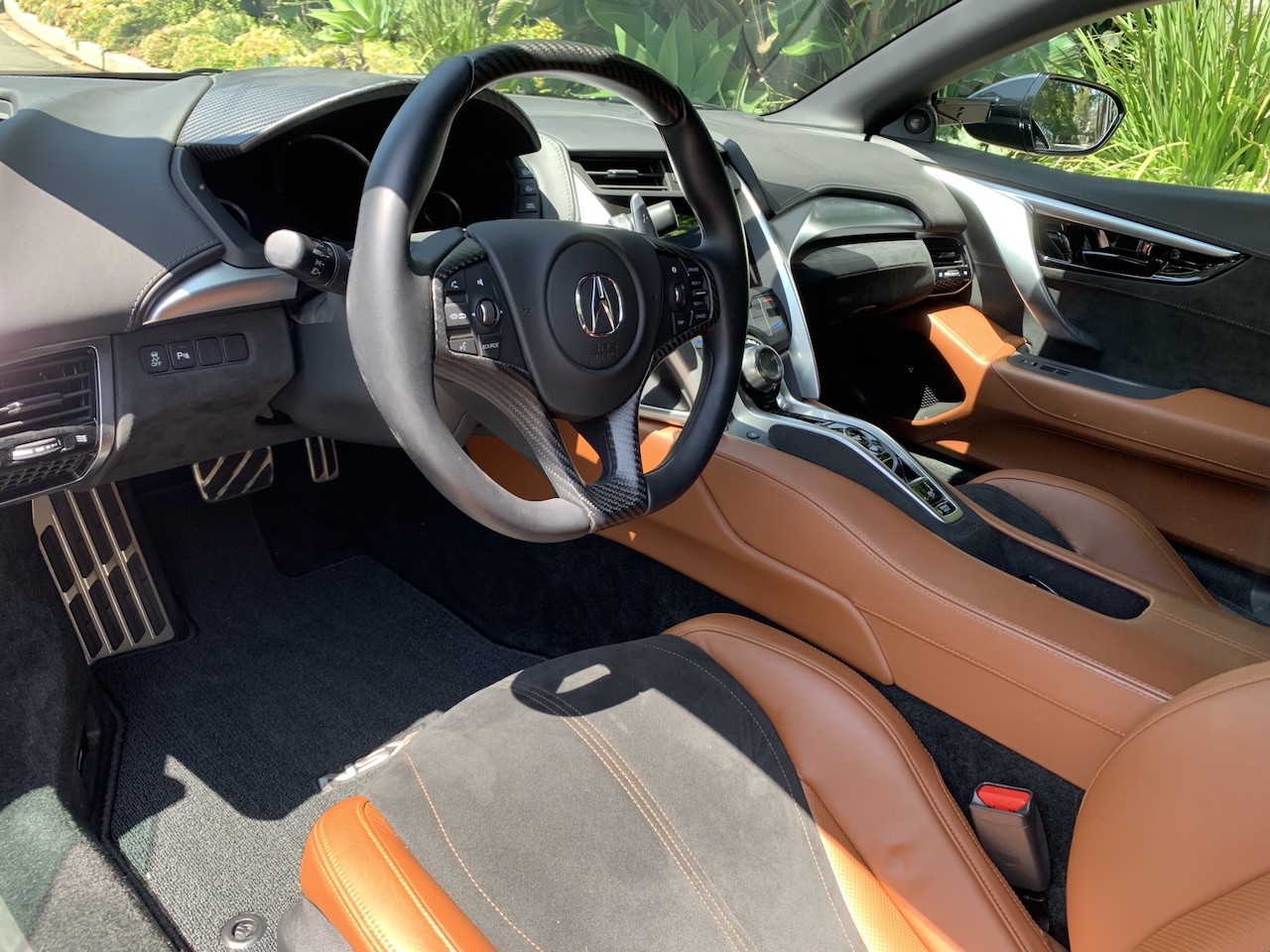 Even the fact that it’s NSX number four for the US market, wearing a plaque that proudly tells you it was car 00004 to be “precision crafted by Perfomance Manufacturing Center,” Acura’s facility where the cars aren’t hand-built.

No, it’s the ownership by Seinfeld and Einstein that make this one special. If you’re a fan of Comedians in Cars Getting Coffee, this is the car that the pair spend Einstein’s second episode driving in.

Seinfeld says in the video that this was the car he was given as part of filming the Super Bowl ad, which Einstein helped write. And shortly after he received it from Acura, Seinfeld brought the car to Osbourne wrapped with a bow.

Einstein passed away this earlier this year so now the NSX is for sale, offered on Bring a Trailer on behalf of his estate. As far as NSX’s go, the one that Jerry and Jay fought for and was given on-camera to Dave Einstein, has to be one of the best stories. 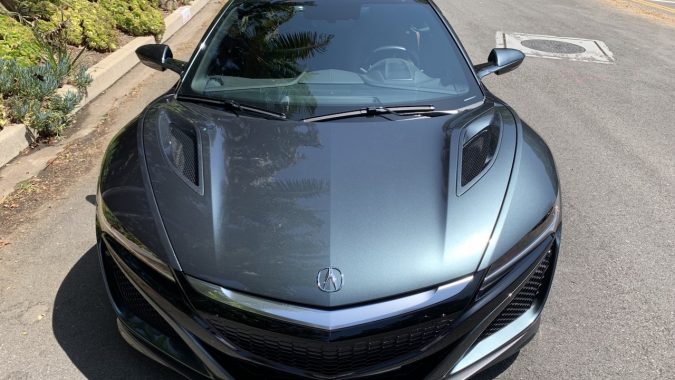 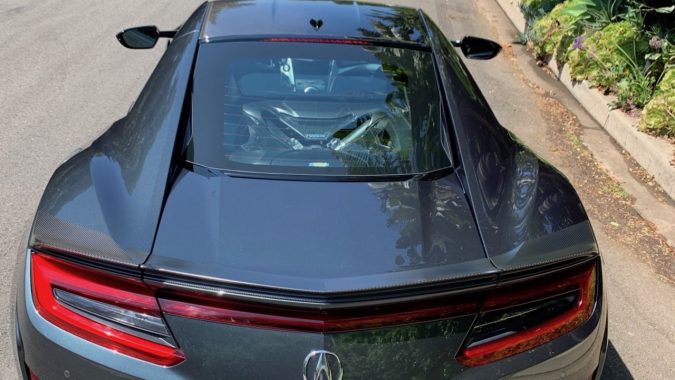 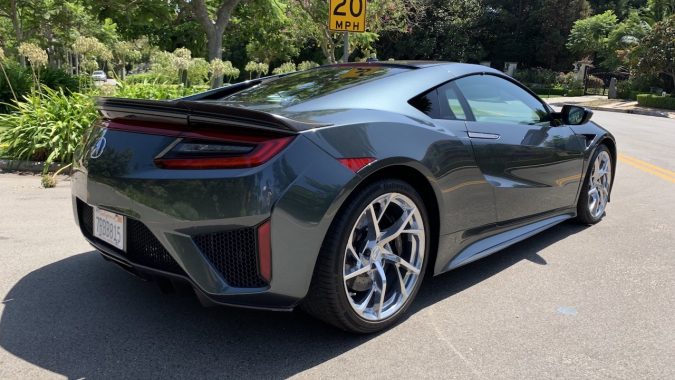 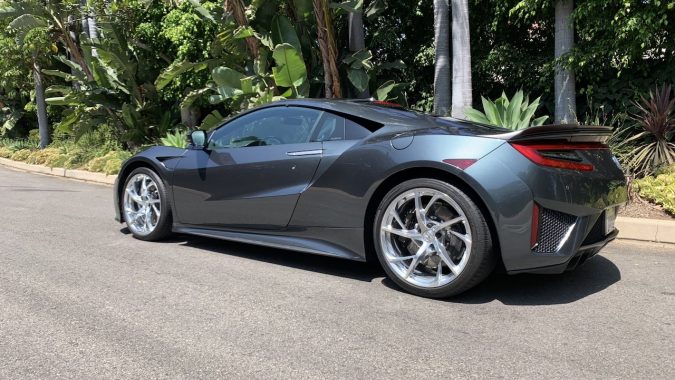 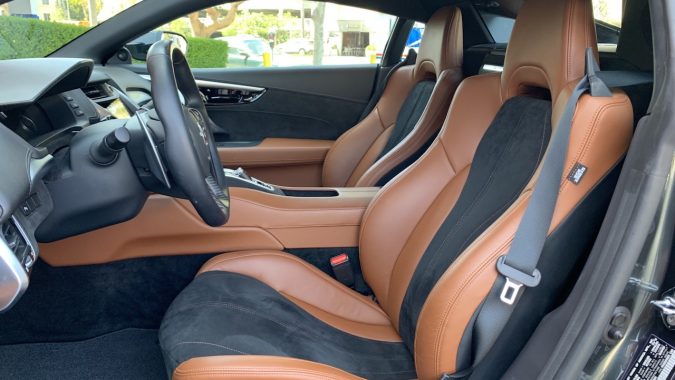 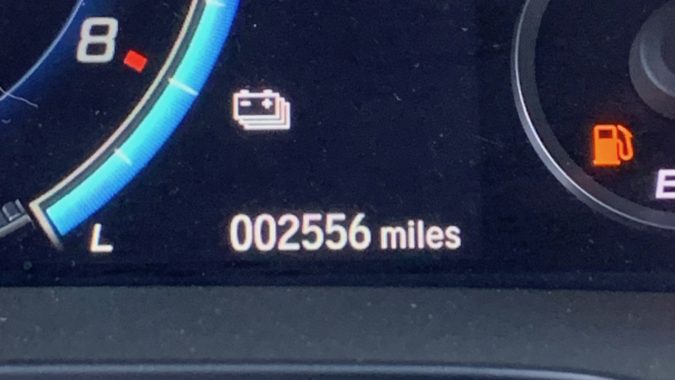 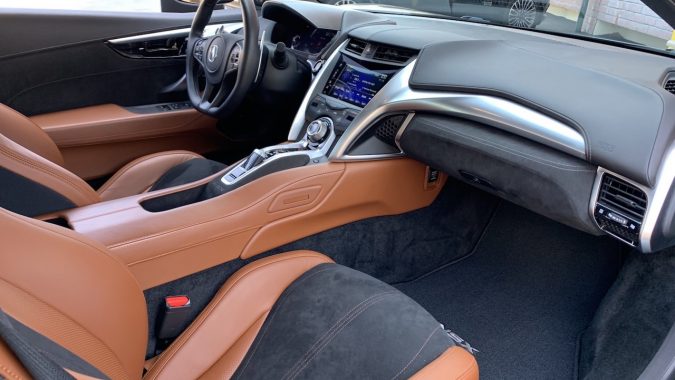 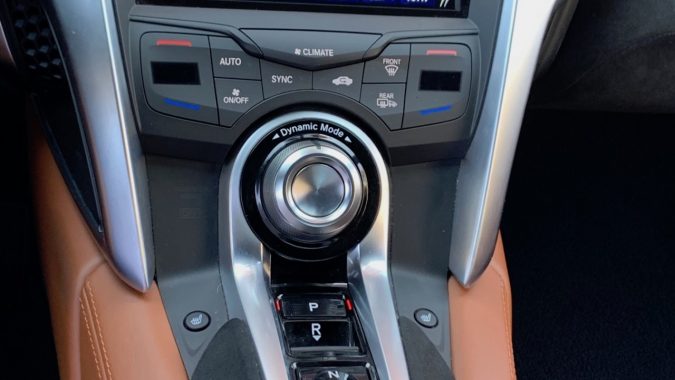 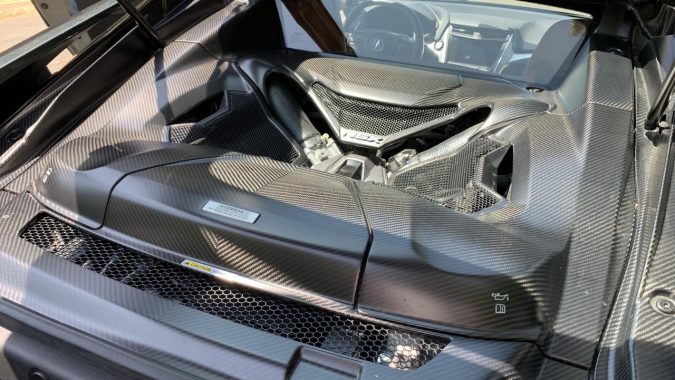 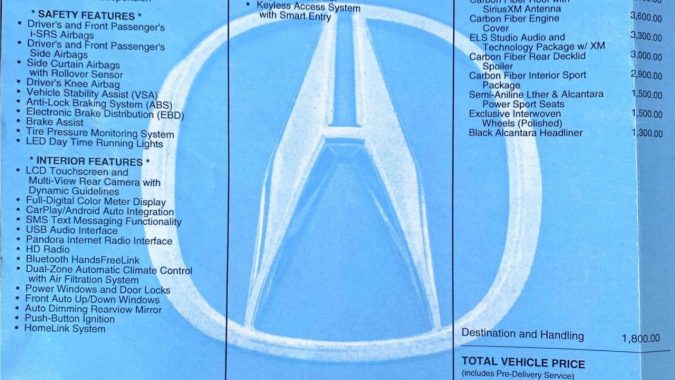 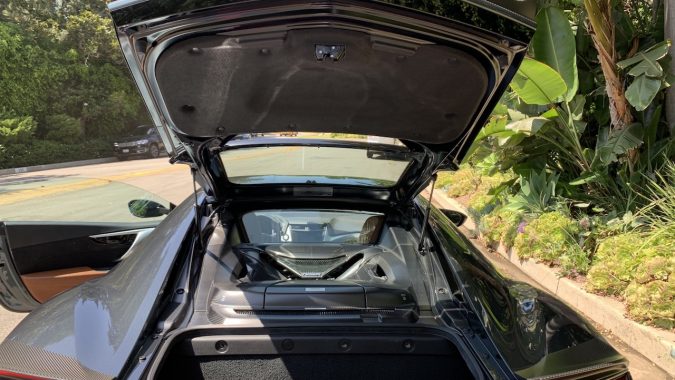