Buy The Aston Martin Rapide Jet 2, Plus the Ability to Build More

Barry Weir is selling not just his one-off Aston, but the moulds, the clay model, and everything else.

It’s an opportunity that’s rarer than even the rarest limited-production models. One that makes the one-off Aston Martin Shooting Brake that’s part of the deal seem as common as a Honda Civic. It’s a chance to buy a one-off built by one of the most prominent coachbuilders around, and then buy the moulds to build more of them and the clay model that was used to create the Aston Martin Jet 2+2.

The Aston Martin Rapide Bertone Jet 2+2 was commissioned by enthusiast and collector Barry Weir, who sketched the original concept to reshape a Rapide with a more fitting shooting brake rear than the sloping hatchback with which it left the factory.

Weir took the idea to Aston Martin for them to bring to production, and he must have brought a suitcase full of cash because the company agreed to design and build it.

“I wanted them to build a shooting brake, a useful Aston based on a Rapide,” said Barry. “It’s a family friendly sports car that can sit people comfortably in the back with a large boot or create a two-seater with an enormous boot space; ideal for luxury shopping trips.” 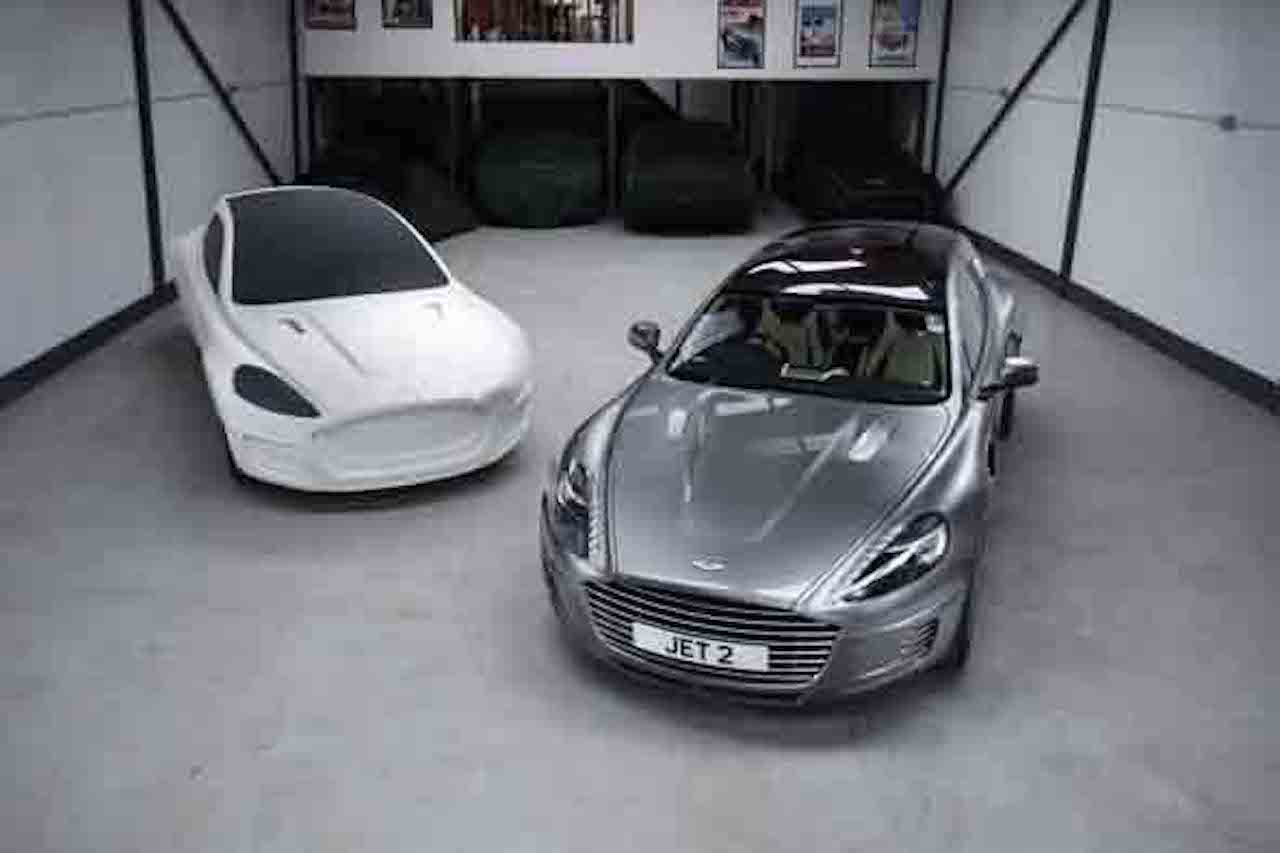 A final design was shown to Aston’s design team, and they approved it for this one-off’s production, though the seller says that the automaker had originally intended mass production.

It was sent to coachbuilder Bertone for fabrication, from carbon fibre and aluminum. Bertone is responsible for dozens of designs for Alfa Romeo, Lamborghini, Jaguar, and other automakers, but this car was the last one they ever built, says the seller.

Weir called it the Aston Martin Jet 2, because the full name he wanted wouldn’t fit in the government’s computer system. But the car would still fit on the road, and the one car built is licensed as such in the UK. 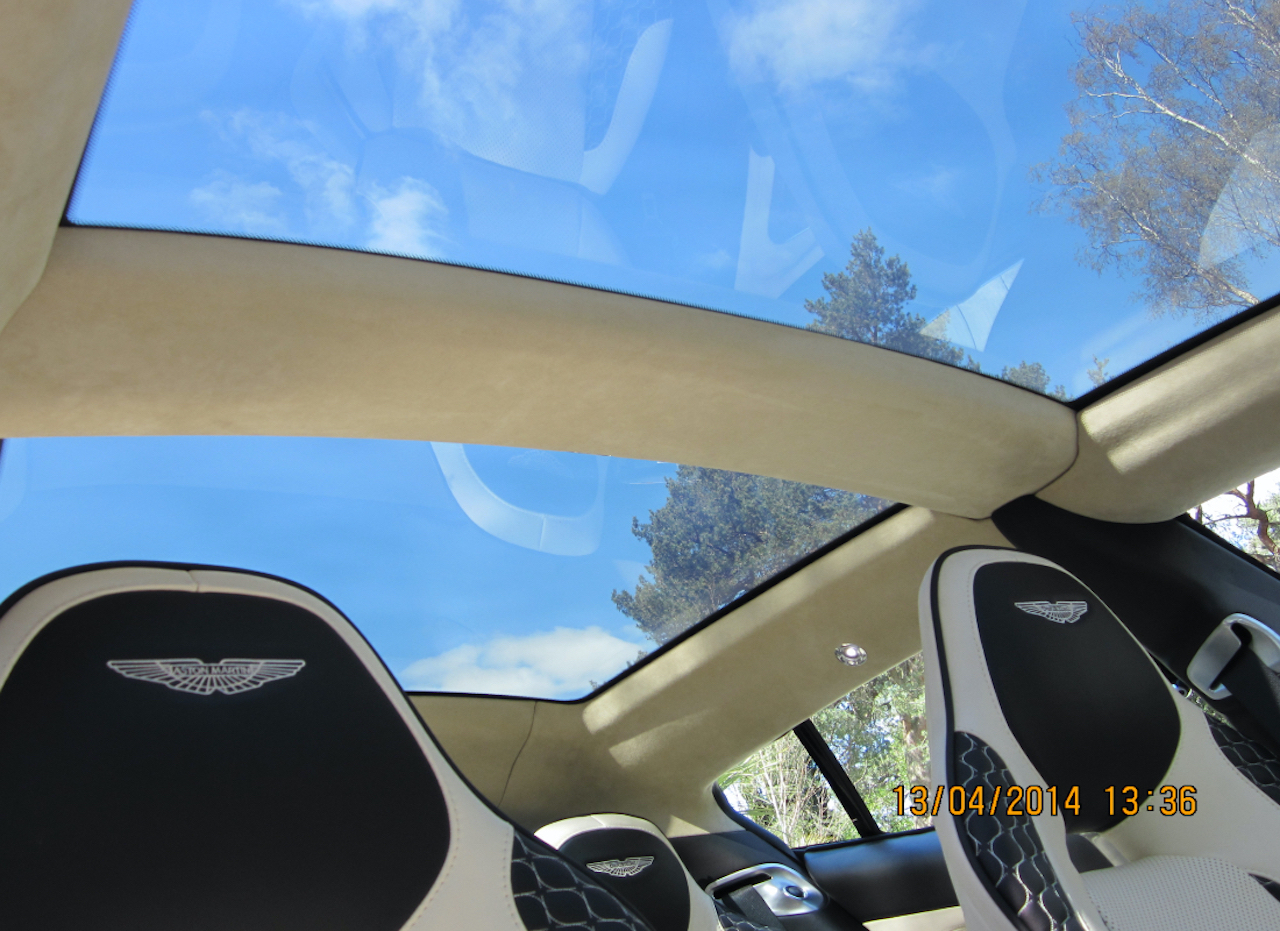 Now, six years after its construction, Weir wants to sell the car. But because of Bertone’s bankruptcy, this one can be had with something we’ve never seen sold with a car before. Weir is selling not just his one-off Aston, but the moulds, the clay model, and everything else. He says that “this means that anyone who buys them together will be able to reproduce the one-off car.” So starting with a factory-fresh Rapide, you could build a fleet of Jets of your own. Or you could keep it unique but not need to worry quite as much about needing spares if you actually drive it.

No pricing is listed, but don’t expect this to be a bargain. On the other hand, an opportunity like this isn’t one that comes up all that often. 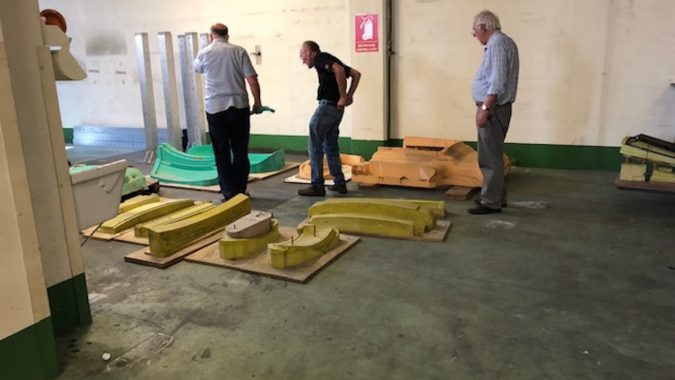 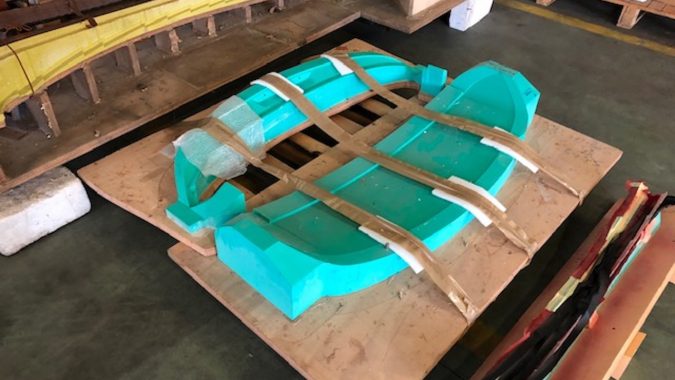 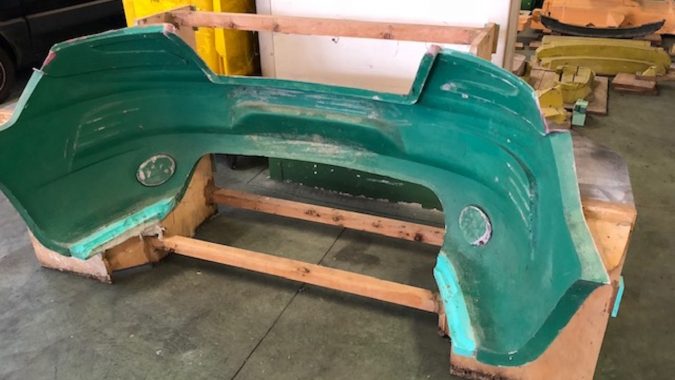 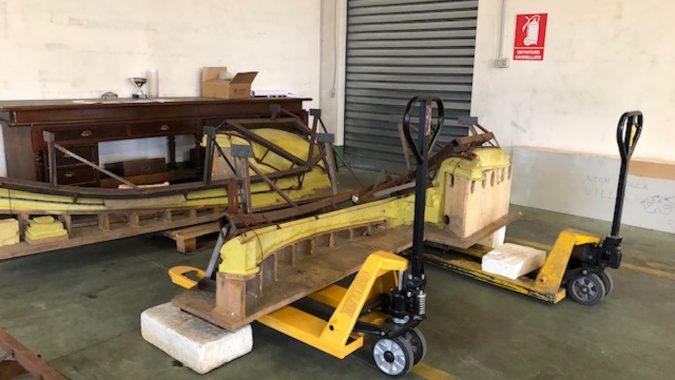