Send in the clowns.

The BMW Z3 M Coupe that was built from 1998 to 2002 was one of the strangest styling exercises to come out of the brand – or so we thought until the latest 4 Series. A version of the Z3 roadster with a roof, the strange hatchback like proportions of the rear combined with the long roadster nose made it look a bit like a shoe, and so the cars became known as the Clownshoe. While they sold like coldcakes when new, the cars are now gaining in popularity because they’re such a strange sight combined with loads of power and far more practicality than the roadster. Will BMW do another one? Supra jokes aside, the chances are somewhere between slim and none, so this UK-based BMW breaker and custom shop did the next best thing. Combining a 1 Series and an M2 Competition to make a modern Clownshoe. 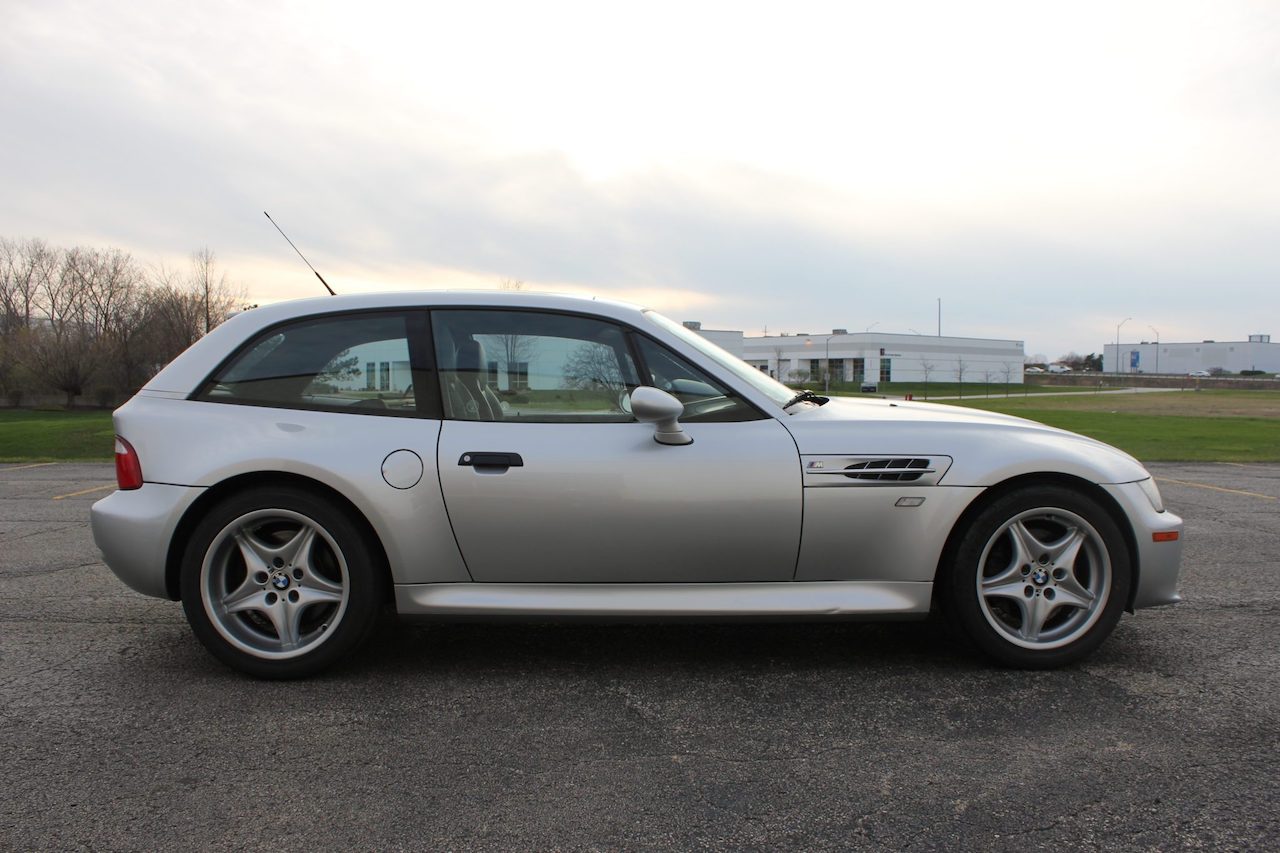 It started life as a second-gen 1 Series hatch, the sedate entry-level BMW three-door hatchback that was sold in other markets, but never in Canada. Despite the car’s diminutive footprint and somewhat boring silhouette, this one was still a rear-drive hatch and that’s not a vehicle you find often these days.

In M140i spec, the car left the factory with a 3.0L turbocharged I6 making 335 hp and 369 lb-ft of torque. This one then got a trip to the body shop for some serious modifications.

In some behind the scenes photos posted to Facebook site Unique BMW cars for sale, you can see the work in progress. The front fenders were binned for the bulging and more aggressive parts from a BMW M2 Competition. Then the rear quarters were cut off and replaced, again, with wide-stance M2 Competition pieces. The front and rear fascias were similarly replaced with modified M-spec units. You can see in these photos just how massive a difference was made with a look at the stock M140i wheels that disappear into the arches. Fortunately, they’ve been tossed for proper M-spec wheels and tires. 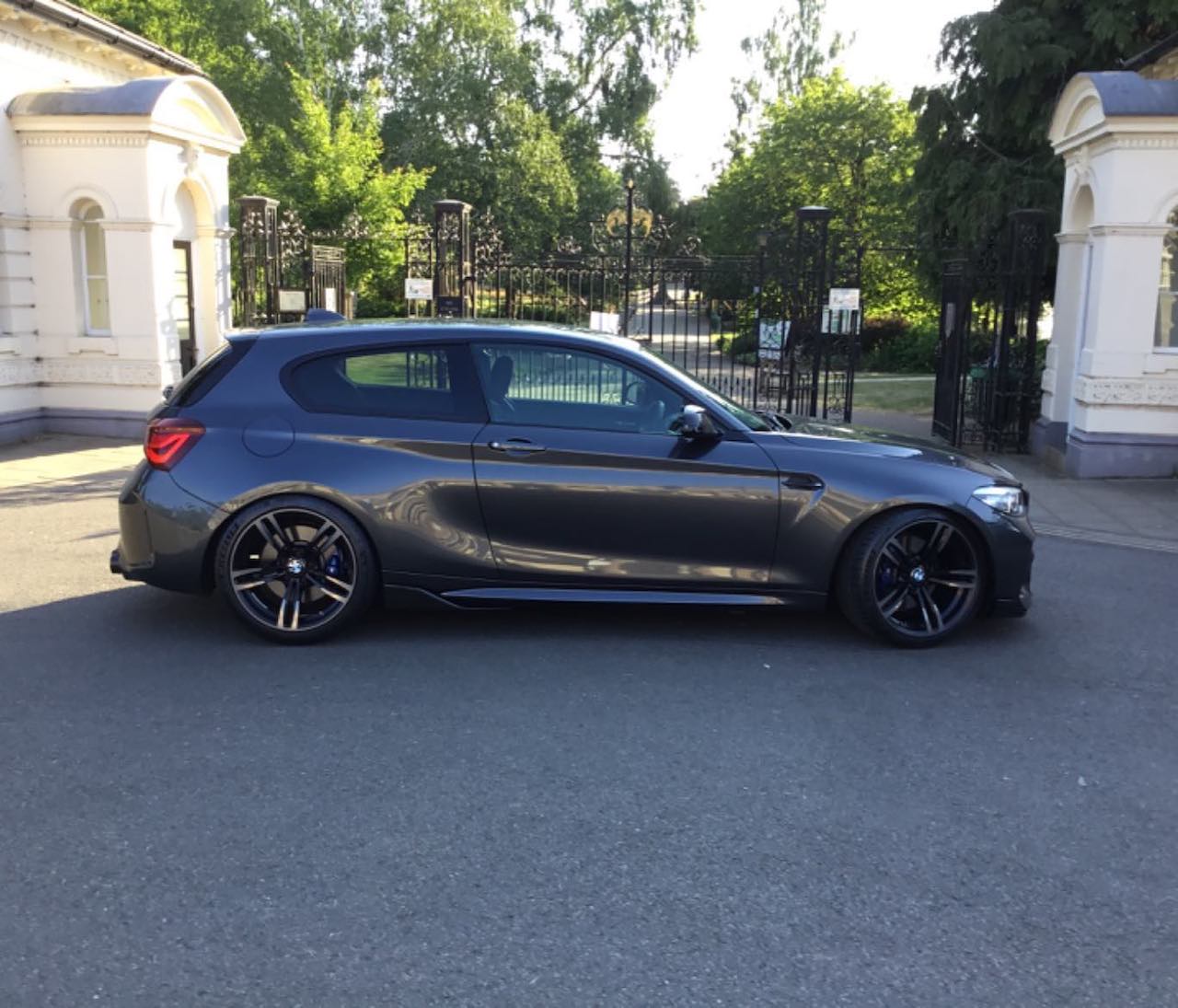 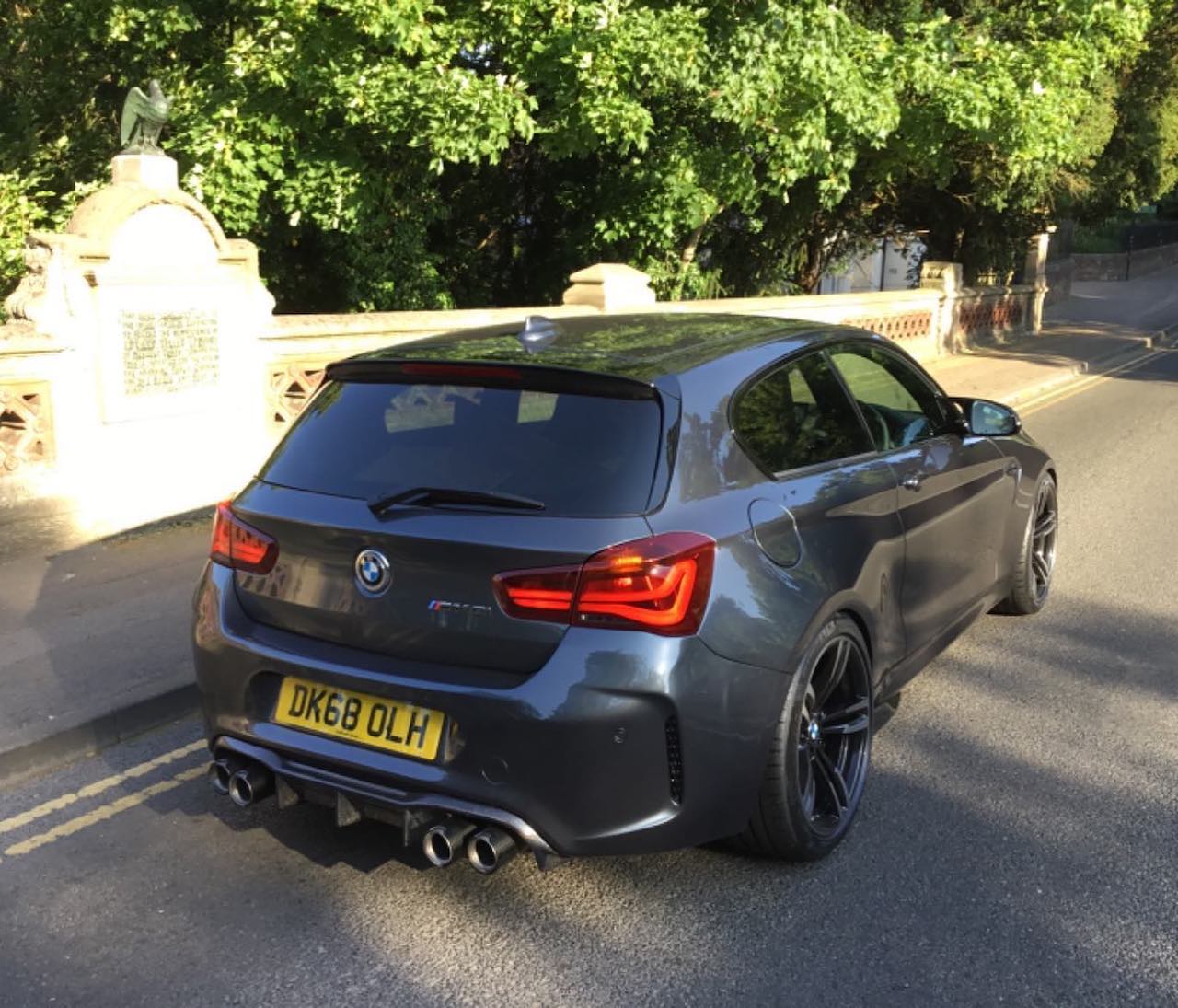 Dave Campbell, the builder of the car, told Road and Track that he would be keeping the standard M140i engine under the hood instead of fitting the version from the M2, but plans to up the power from factory spec. The B58 in the hands of tuners is capable of well over 400 hp, so with the M2 Comp at 405 the swap doesn’t seem worthwhile.

Campbell said this will be a car to show off what the shop can do, but that there are also plans underway to sell conversions as a kit, priced somewhere around £20,000. Is it a modern-day Clownshoe? It’s as close as we’re going to get, so just enjoy the cab-rearward, small-grille, funky styling. 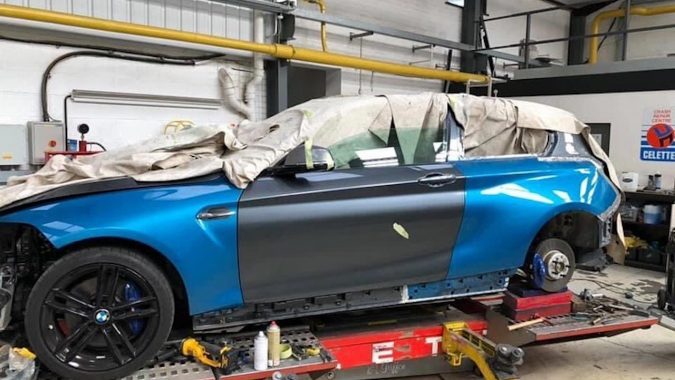 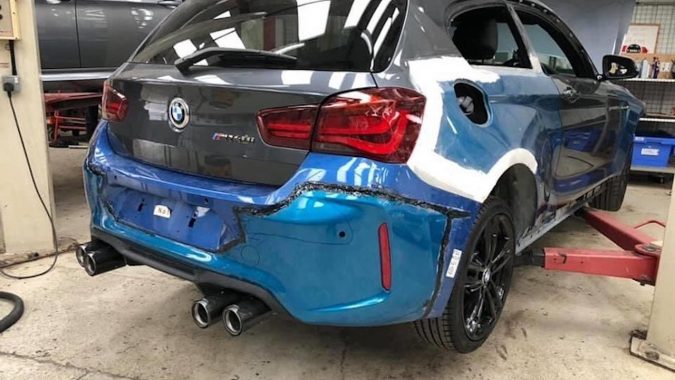 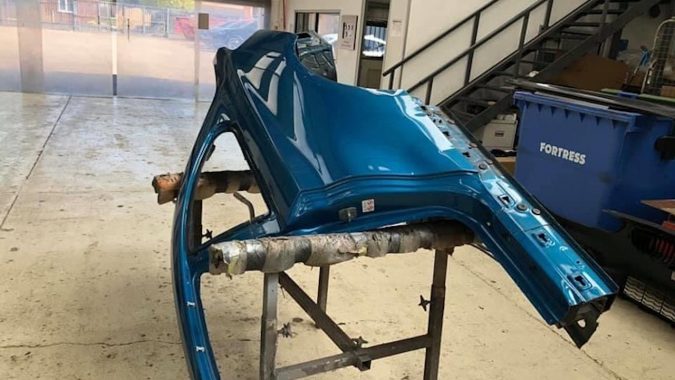 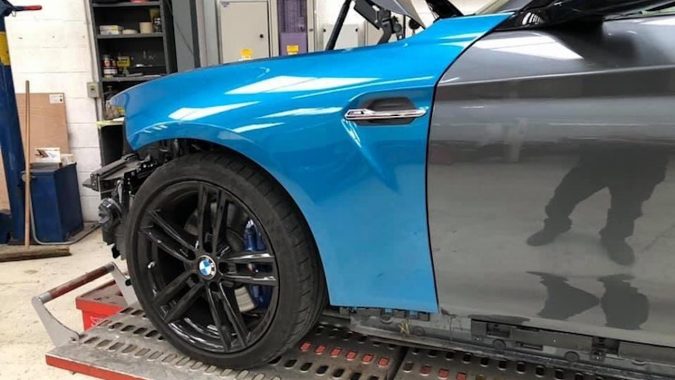 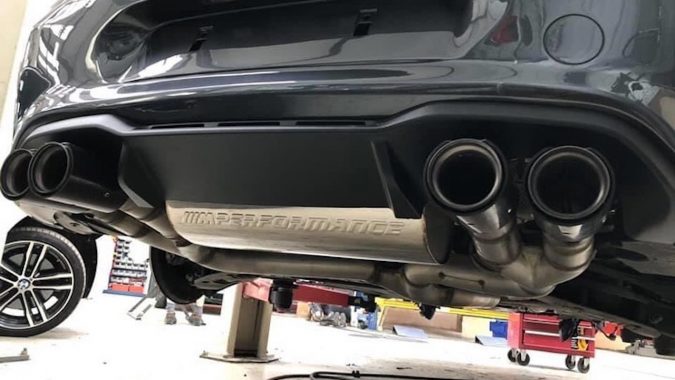 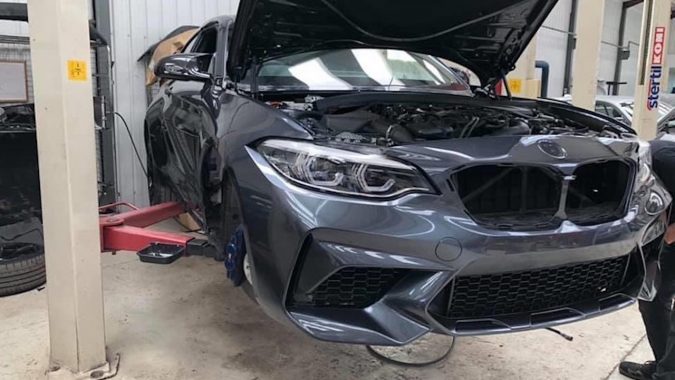 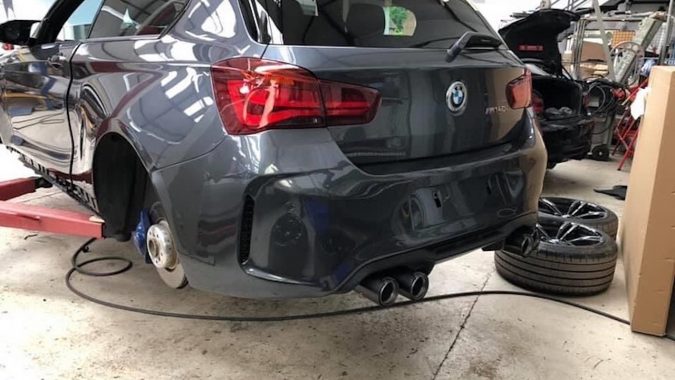