During the run, he covered 136 metres in one second. To put that in perspective, it would take the Bugatti just four seconds to drive the height of the CN Tower.

If speed costs money, the boffins at Bugatti must have just opened up a new barrel of Euros. The company has announced a preproduction version of an as-yet unnamed Bugatti Chiron variant roared through the 300mph barrier at the Ehra-Lessien high-speed track in Lower Saxony.

At the wheel Le Mans winner and Bugatti test driver Andy Wallace reached the top speed of exactly 490.484 km/h (304.773 mph). He did so riding on a fresh set of Michelin Pilot Sport Cup 2 tires, rubber that was bench tested at speeds up to 511km/h to ensure the run’s safety.

After a single lap to condition the Chiron, Wallace accelerated out of the track’s north curve to 200 km/h in an effort to reach top speed on the 8.8 kilometer straight. “I went at full throttle from the start for approximately 70 seconds,” said the new world record holder. “It was important for me to be out of the bend at 200 km/h in order to reach top speed on the straight. That required the very highest level of concentration.”

During the run, he covered 136 metres in one second. To put that in perspective, it would take the Bugatti just four seconds to drive the height of the CN Tower.

What also interesting is that the Chiron used for this run is repeatedly referred to as a pre-production “Chiron derivative”. The company says that aerodynamic improvements were made to the car, along with safety kit like six-point harnesses. No word as to the alterations required to accommodate Wallace’s immense intestinal fortitude.

All this points to a good chance that we will see the mighty Bugatti introduce a new version of the Chiron at the upcoming Frankfurt Motor Show. They did so with the superb Veyron, after all, producing edition after edition of the OG hypercar. Your author is wagering the new Chiron derivative will revive the famous Super Sport name. 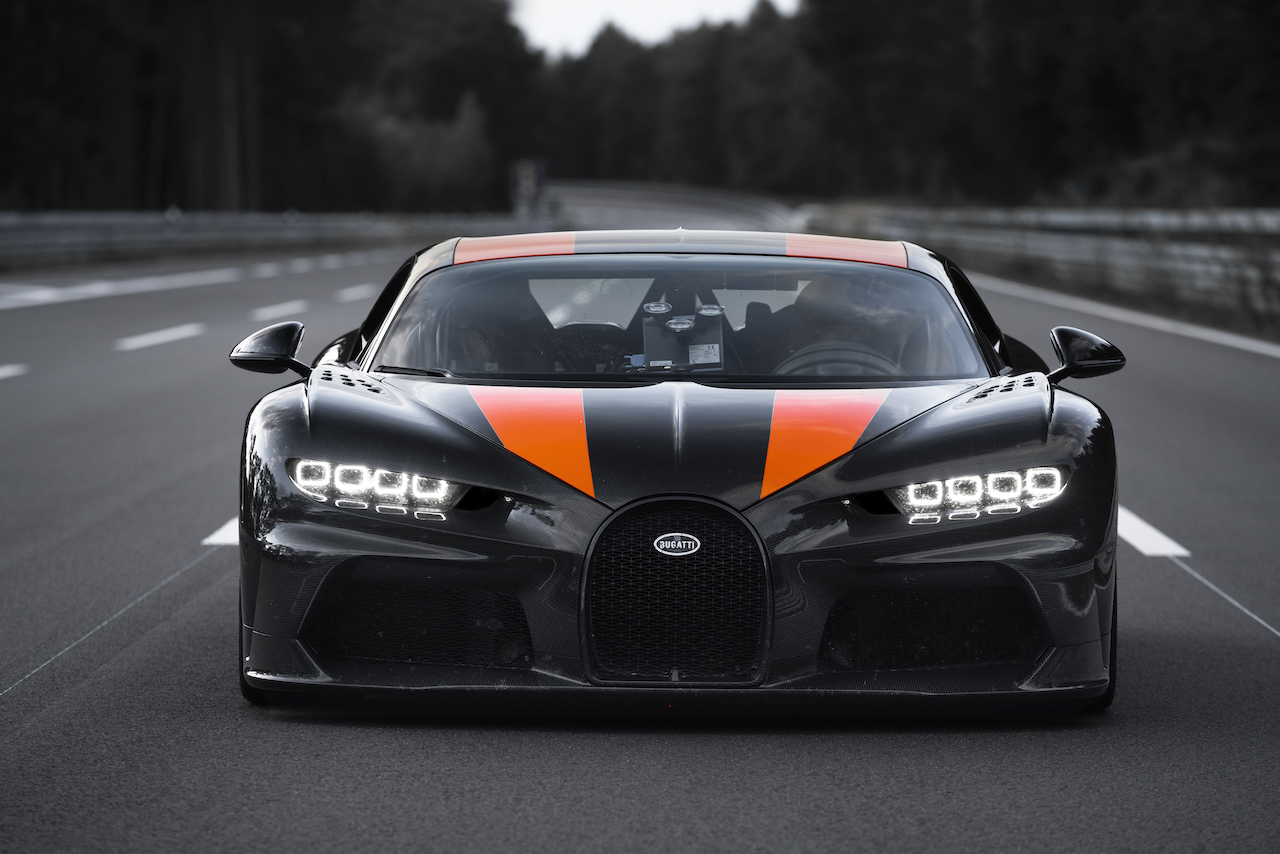 Don’t expect further high-speed shenanigans from the company, though. With this new world record, Bugatti will also withdraw from the competition to produce the fastest serial production cars. “We have shown several times that we build the fastest cars in the world. In future we will focus on other areas,” said Stephan Winkelmann, President of Bugatti. “Our goal was to be the first manufacturer ever to reach the magic 300-mile-per-hour mark. We have now achieved this – making ourselves, the entire team and myself, incredibly proud.”

We’ll keep our ear to the ground for more news about the car’s new name. Until then, your author will fire up the Xbox for a round of Forza Motorsport. 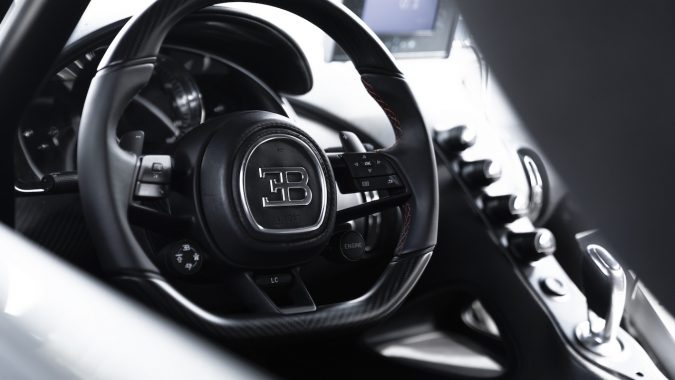 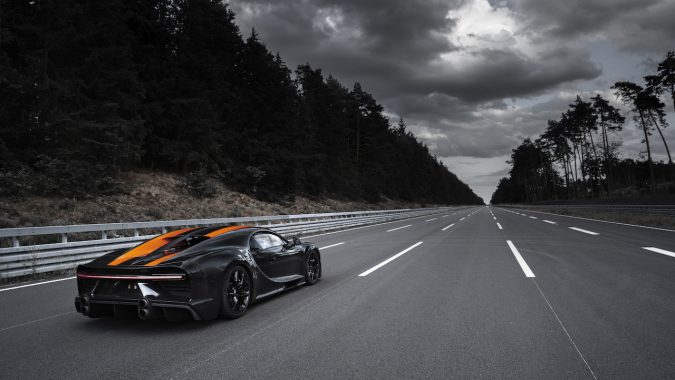 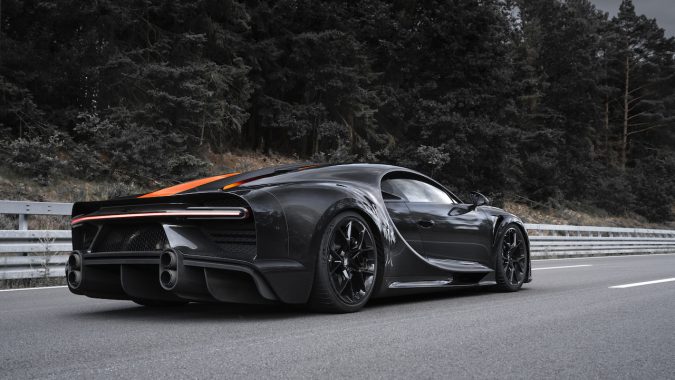 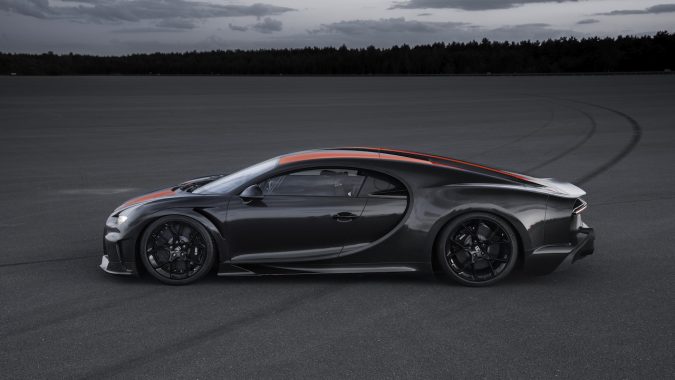