A quick 10-minute chat with Canada’s only DTM champion

Spengler, a native of Montebello, Quebec who now lives in Switzerland, is the only Canadian to win a DTM title driver’s championship (2012). He has also raced for BMW in the Rolex 24 at Daytona, the 12 Hours of Sebring and the Nürburgring 24 Hours. In May he will embark on his 15th season racing in DTM, his eighth competing for BMW.

During our 10-minute chat in a shiny new X5 at the BMW stand at the Montreal Auto Show, Spengler talked about his travel plans, his experiences assisting BMW with road car development and what’s left on his racing bucket list.

Q: What brings you to the Montreal Auto Show?

A: I was here before (in 2012), with BMW Canada, and when they asked me if I could come this year, I immediately said yes. First of all, the atmosphere at this show is nice. There’s a lot of people I know from my hometown and I don’t have a lot of time to come back here, but to do something here with BMW, with racing in Montreal is fun and I had the time to do it. So, I came and I’m happy to be here. It’s a cool booth we have here and a lot of new models this year, more than ever, so it’s even more interesting for me to be here. 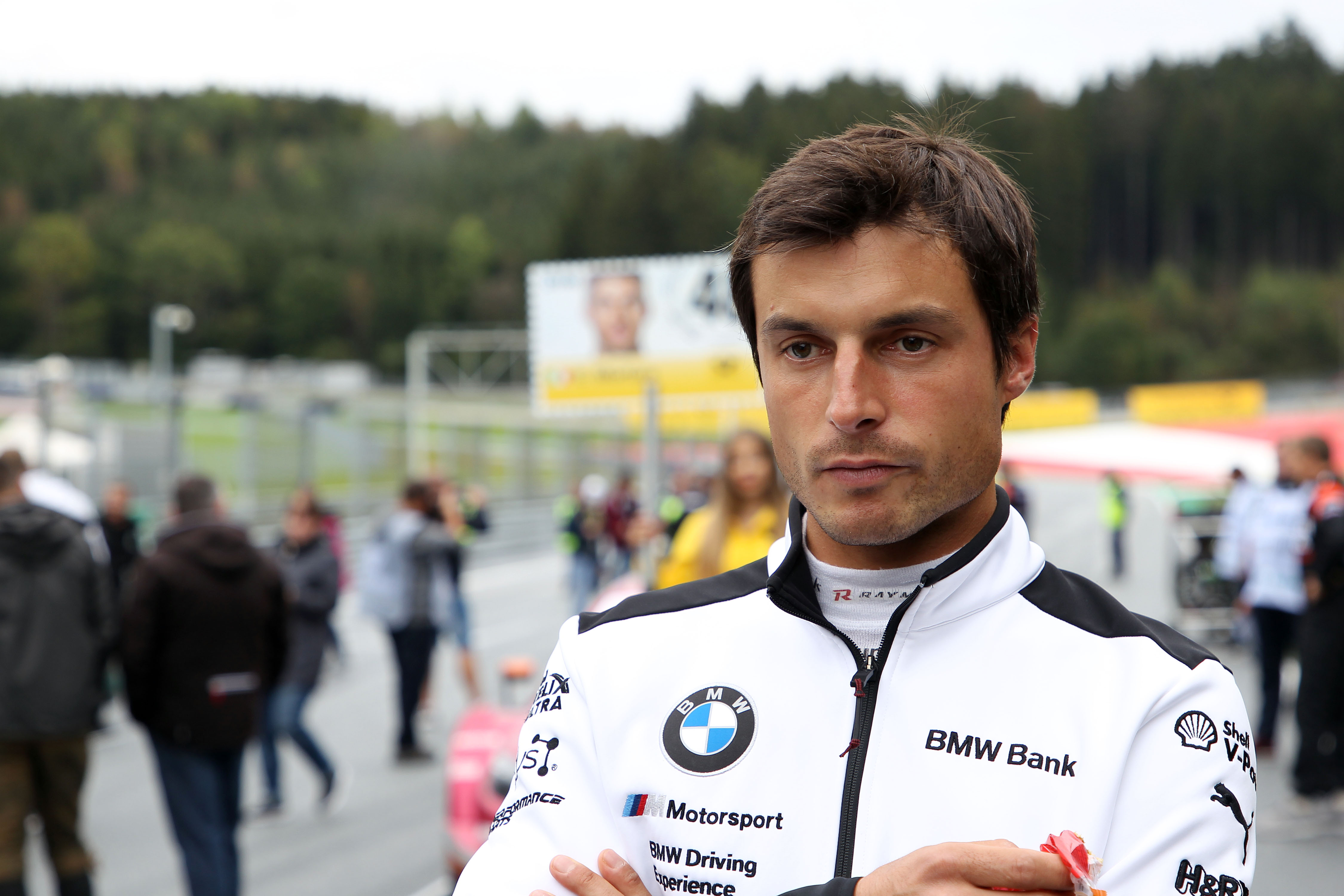 Q: Any other business on this trip?

A: Kind of. I’m going to Chile next week to Santiago for the Formula E race because I’m a test driver (third driver) for the Formula E team at BMW, next to my DTM program. I still drive in DTM, so I’m DTM driver, test driver for Formula E and I’m going to do the 1,000 miles of Sebring with WEC (FIA World Endurance Championship) in March. So, part of this trip I’m going to Chile next week for the race then I come back here, stay a couple more days here and then go back to Europe in February. [Ed. Andretti-BMW notched a 7th– place finish in the Santiago ePrix.]

A: Yes, for example, for Daytona (Rolex 24) – I’m not driving Daytona this year – there was always an official test two or three weeks before, the Roar [Before the 24] test, so that is the best way to get well-prepared. All drivers have to participate in that test. If you don’t do the Roar, you’re not allowed to do the race.

I don’t have massive GT experience. For example, this year the plan at the moment is I’m only doing one GT race. Some guys have a lot more GT experience than me, but in the end, it’s trying to get used to the car as quick as you can again and trying to drive consistent lap times and no mistakes and try to do the best job possible. But I like to drive to Daytona. It’s a really fun race to do. It’s a tough race but I really like it. I haven’t driven Le Mans yet. 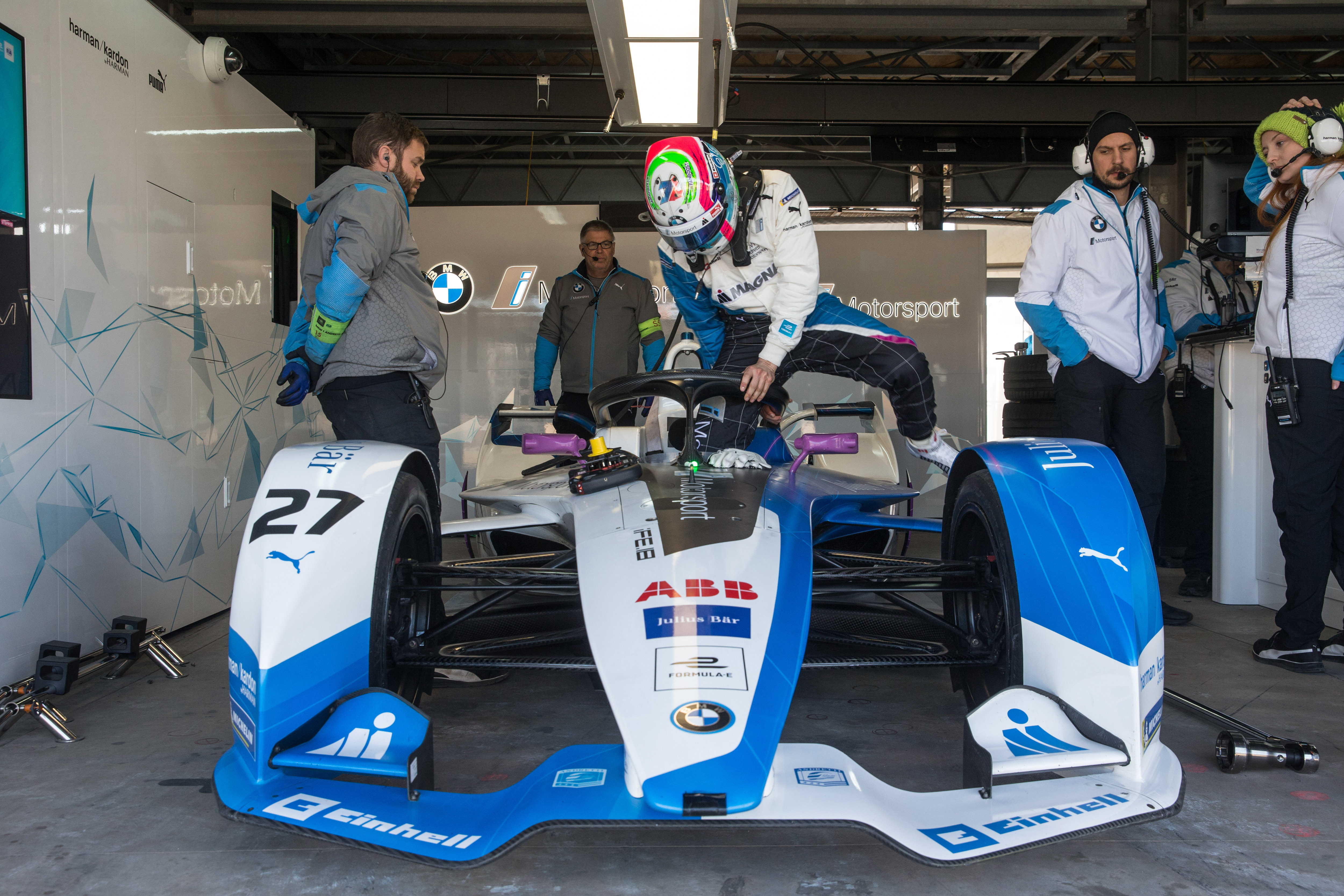 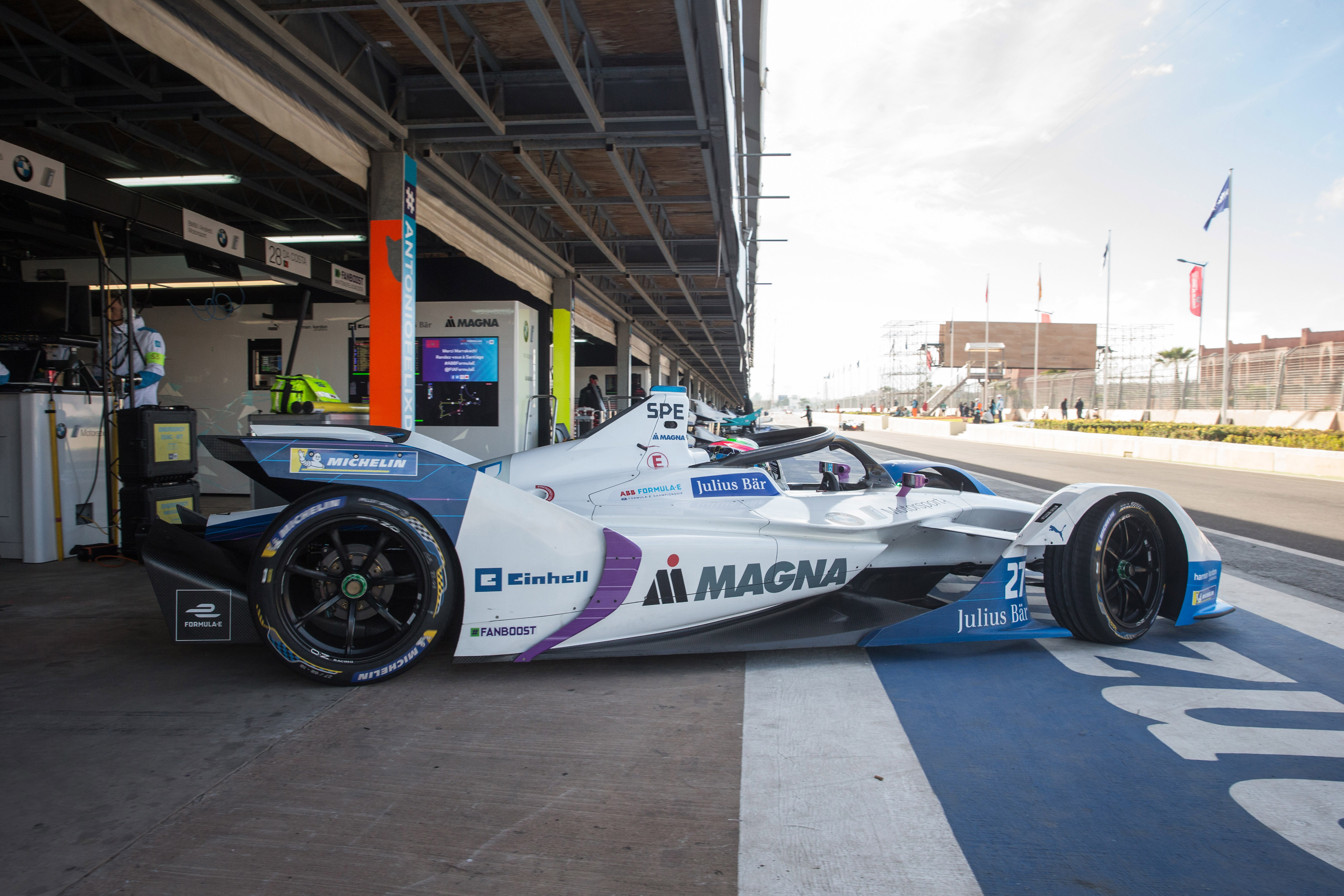 A: I would love to do it definitely. I don’t know when I’m going to get the opportunity yet, but I would like to do it. I’ve done the Sebring 12 Hours, and we finished second in 2017 (with the M6). I also did the Nürburgring 24 Hours for the first time in 2017. 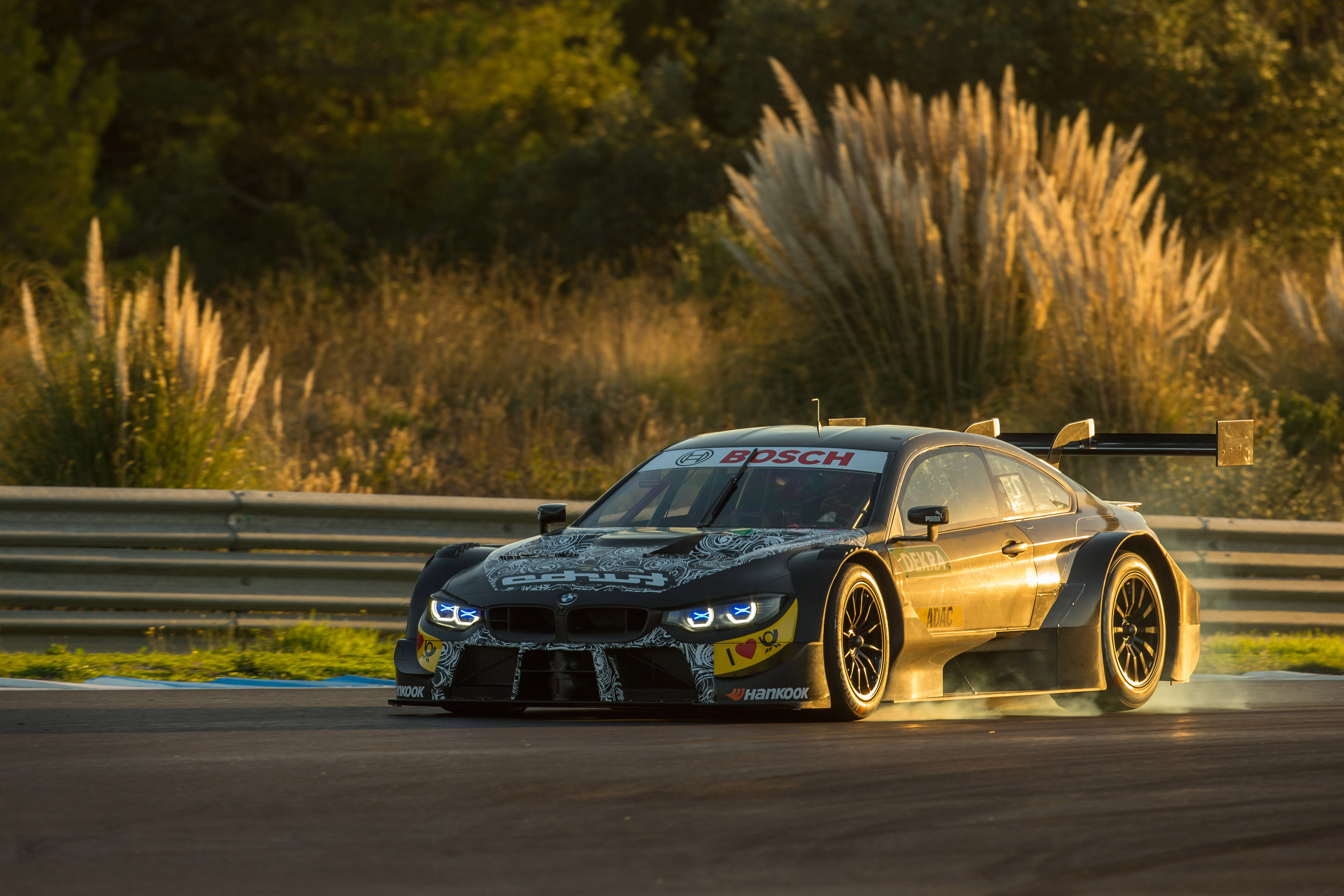 Q: Let’s talk about DTM. What’s it like to represent a German manufacturer in a racing series that is based primarily in Germany where you are competing against rival German brands? That must be intense.

A: It’s a good question because until last year it was just three (German) manufacturers: BMW, Audi and Mercedes. Now Mercedes is leaving, but Aston Martin is joining so that’s going to make it very interesting. As a driver, you’re very proud to represent the brand like BMW on the racetrack in front of sometimes, 100,000 people coming to watch the race. You want to show that BMW is the best brand, you want to do the best job possible with your engineer to develop the car to make it competitive car and to get some good results. It’s a lot of pressure on the whole team, on you, on everyone, but at the end it’s a team sport and you feel that the whole manufacturer and you want to go in the same direction try to make the car as competitive as possible to win races and championships.

And it’s exactly what you said, it’s on track but it’s also off track. It’s a competition on and off track going on between the manufacturers for years. They are great cars, they are amazing cars and the competition is tough. But it’s interesting because I’m also involved in developing road cars sometimes, testing road cars, and going to auto shows, and seeing new models before they come out. There are a lot of interesting things to it which are also [away from] the race track which I like a lot.

Q: What are your thoughts regarding the development of road cars? 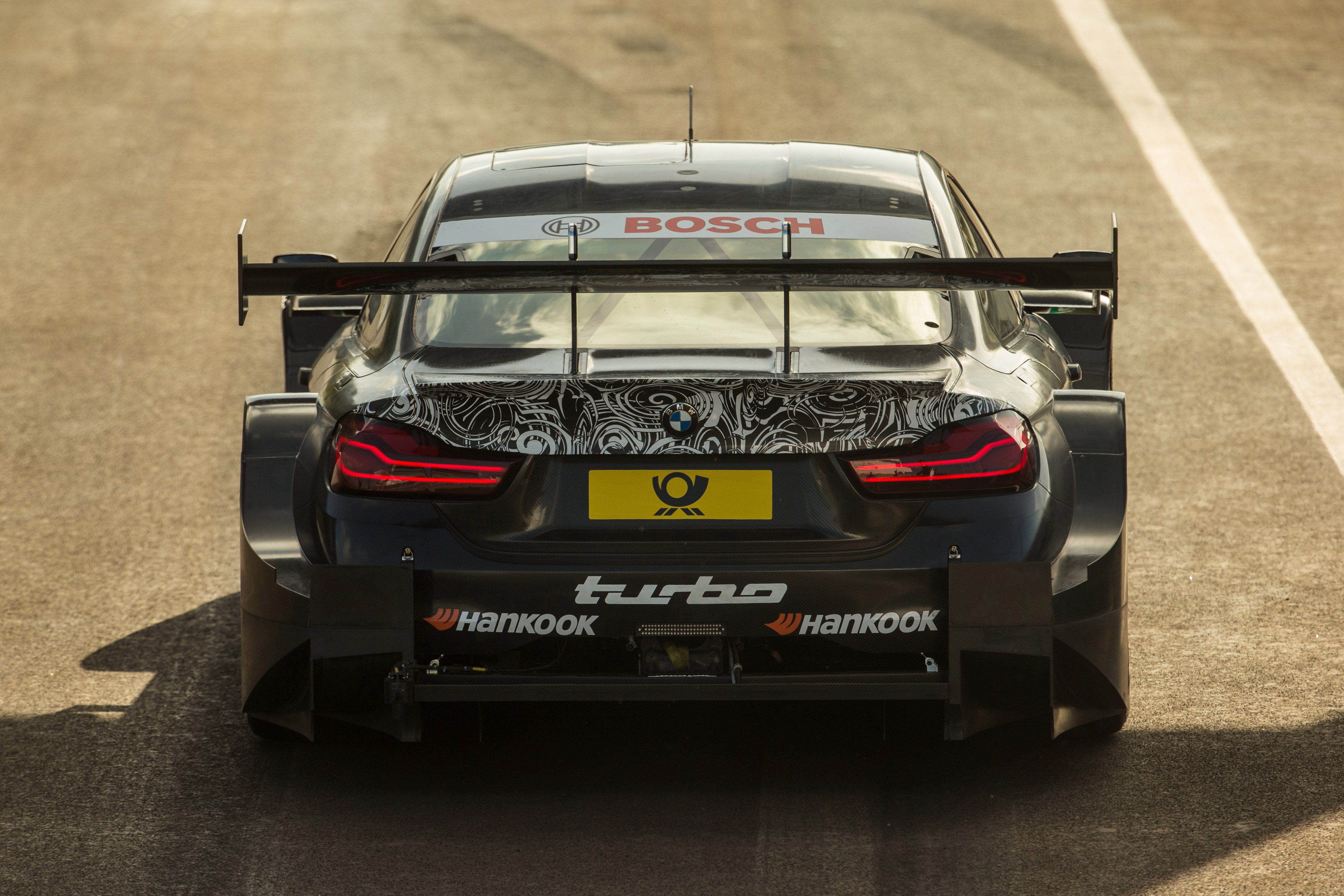 Q: You’re still young – you could do this for many years to come. You mentioned Le Mans. Are there any other bucket list-type things you want to do in racing?

Q: Do you think it could happen?

A: BMW is involved in Le Mans with GT, so the chances are there.

Q: I know you’re with BMW, but those prototype cars are so exciting…

A: Yeah, they are but my goal would be to do it with BMW.

It’s been said good things come to those who wait. Given how patient Spengler has been in building a successful racing career, I wouldn’t bet against him competing at Circuit de la Sarthe in the world’s most famous and prestigious sports car race. 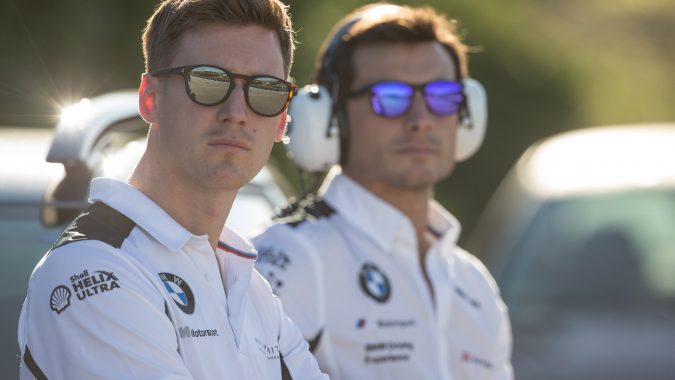 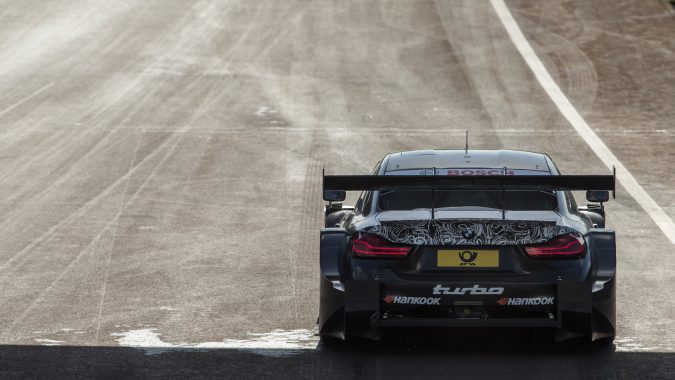 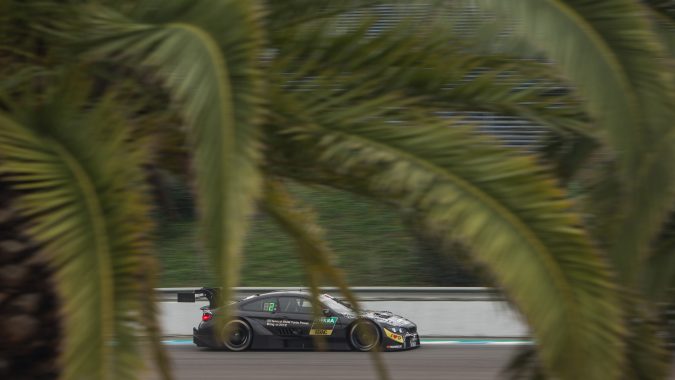 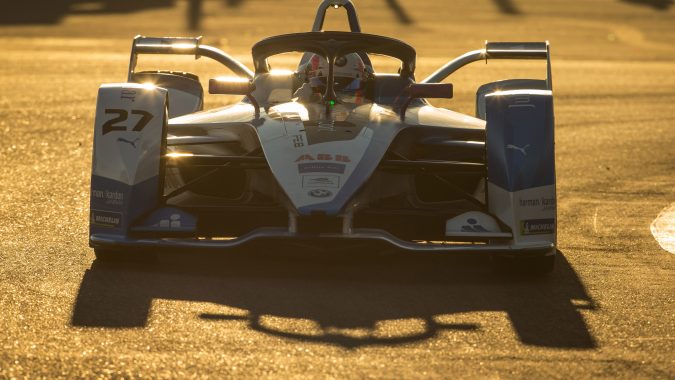 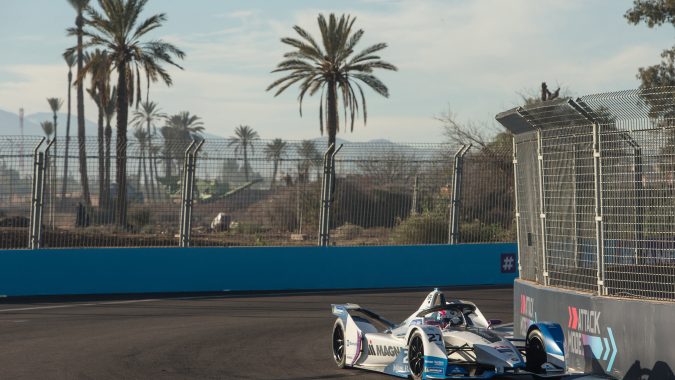 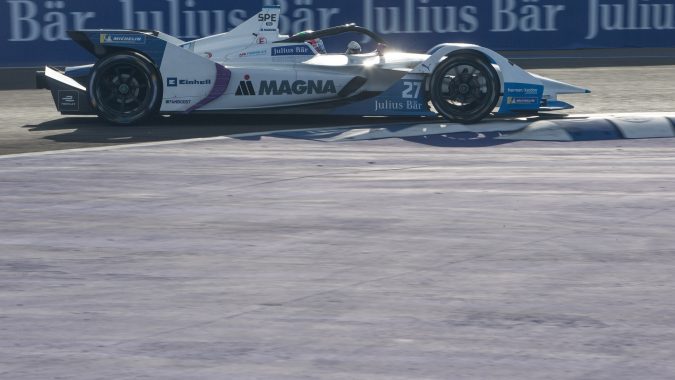 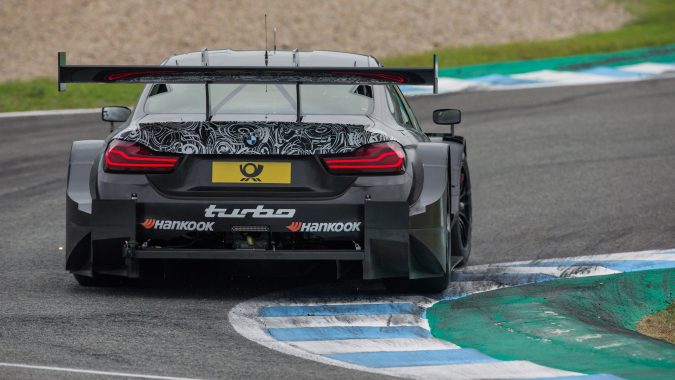