Hot on the heels of yesterday’s details about the federal government’s new incentive program for zero-emission vehicles, Mitsubishi has announced a bridge program to help consumers who are taking delivery of a ZEV from that brand before the federal incentive kicks in on May 1st.

Specifically, Mitsubishi Motors has announced a $2,500 dealer incentive program across the country on model year 2018 Outlander PHEV models. This includes the provinces of Quebec and B.C., areas where there are existing provincial incentives. The offer is good on certain purchase or lease agreements until the new federal iZEV program comes into effect.

In terms of the federal funds, the diamond-star company is in a good position with its plug-in hybrid lineup. The new government incentive will apply to all price lines of the Outlander PHEV for model years 2019 and 2018 across the country.

“Mitsubishi Motors applauds the federal government for recognizing the role plug-in hybrids play in growing EV adoption,” said Juyu Jeon, president and CEO, Mitsubishi Motor Sales of Canada. “Our research shows Outlander PHEV has brought new customers into the EV and PHEV category who had not considered an electrified vehicle before.” 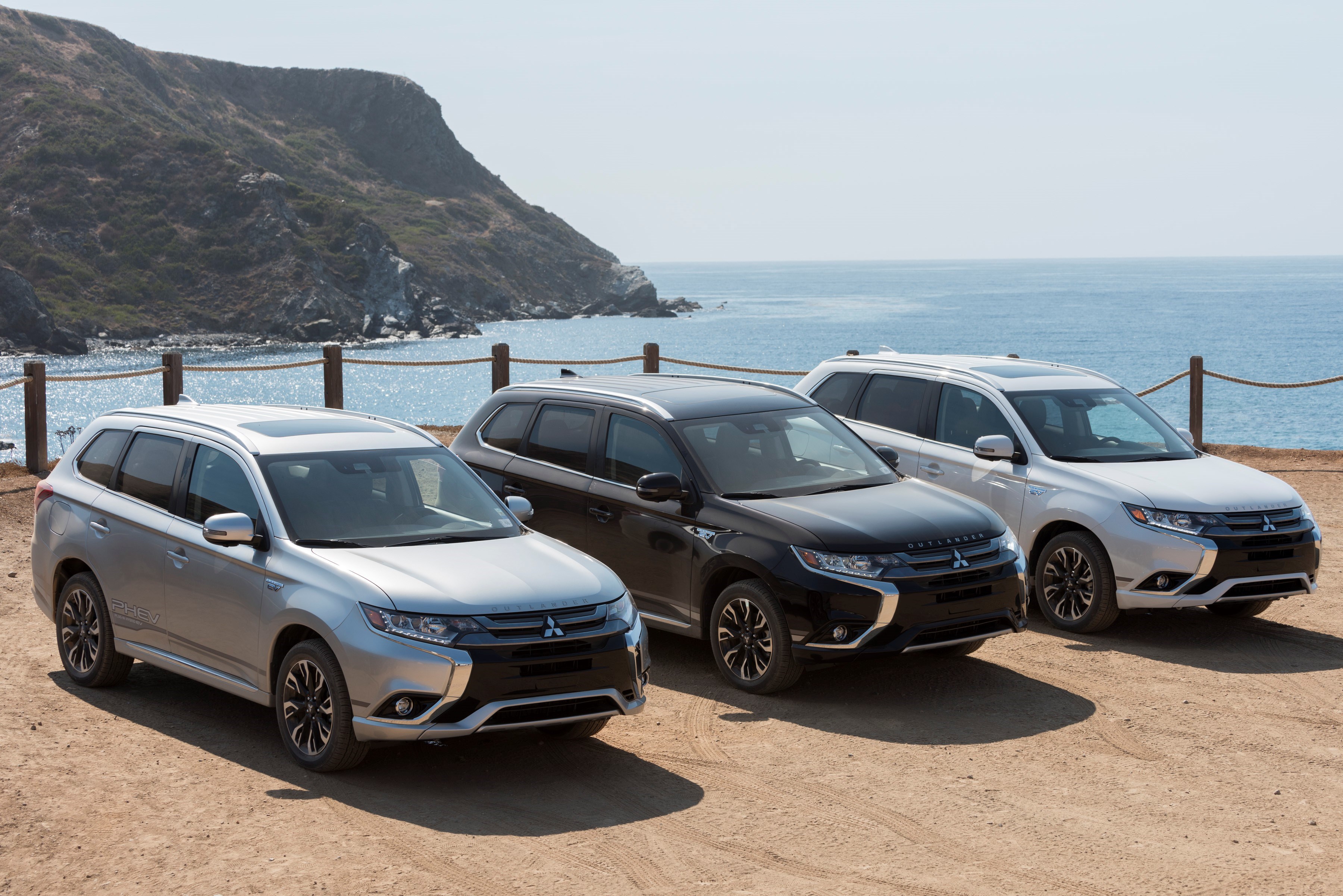 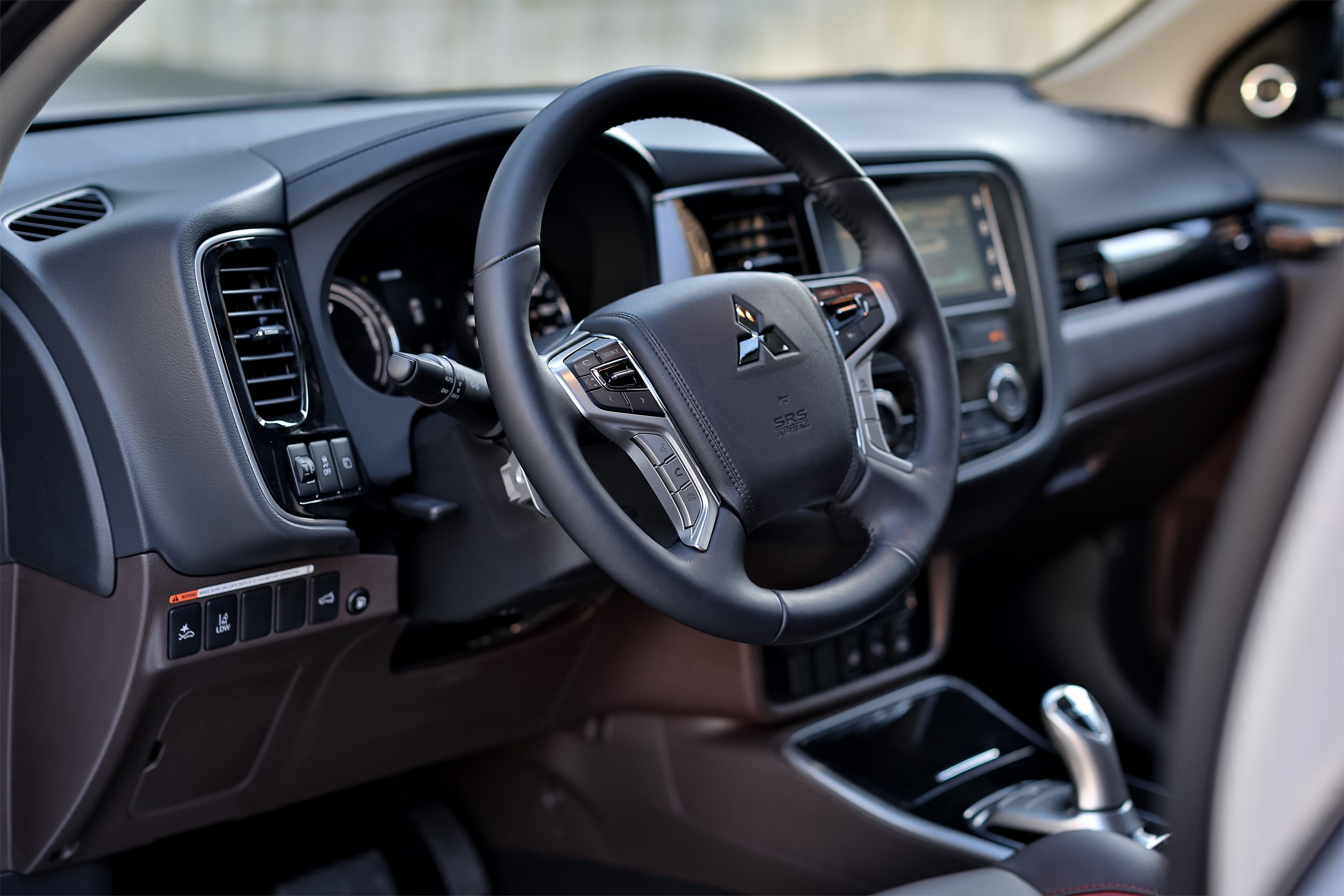 Adding these types of vehicles to the new iZEV federal incentive program threw the doors wide open in terms of model eligibility, growing the list from a select few to nearly thirty. It is important to note that PHEVs with a battery size less than 15kWh are eligible for a $2500 incentive, not the full $5000 figure touted in the federal budget. Also, be aware that the full amount can only be accessed if a qualifying vehicle is purchased on a 48-month lease. Shorter-term leases qualify for lesser incentive amounts.

This play by Mitsubishi to bridge the gap until the federal program kicks off on May 1st addresses the criticism expressed by some that ZEV sales might stall until the incentive money started flowing. It will be interesting to see if other manufacturers follow suit. 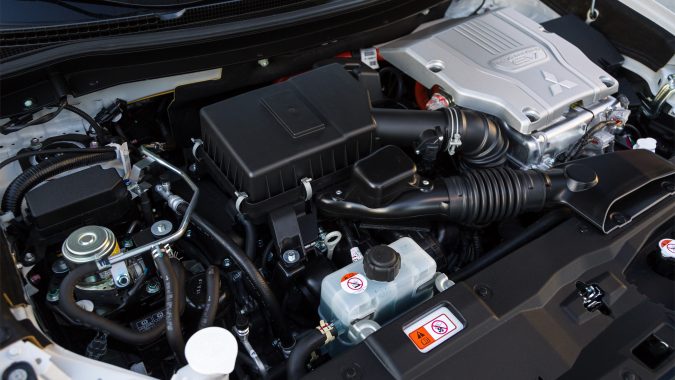 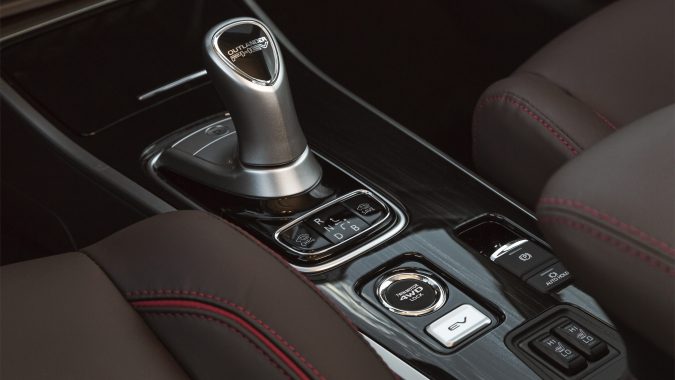