Although times have changed, and the economic situation is much improved, the tradition of seeking neighbourhood sponsorship continues.

When the first Indy car race came to the streets of Toronto in 1986, when it was known as the Molson Indy, the series wasn’t populated with as many well-funded teams as is the case today.

Yes, you had Marlboro Team Penske, and Bobby Rahal’s team was sponsored by Red Roof Inns and Miller beer, but many of the others were hand-to-mouth. The late Tony Bettenhausen had a small team and he would be able to go from one race to the next because of the money he won in the first instance but once he got there he was tapped. He solved that by sending an advance man to sell local sponsorship and Sony Canada always came to Tony’s rescue when he was in Toronto.

Although times have changed, and the economic situation is much improved, the tradition of seeking neighbourhood sponsorship continues and the news today is that two-time Toronto Indy winner Sebastien Bourdais will be sponsored by Mouser Electronics, Inc., and Molex LLC  when his Dale Coyne Racing with Vasser-Sullivan car takes to the track at Exhibition Place this coming weekend for the annual Honda Indy.

And Canadian stock car racer Pete Shepherd III, who will be racing in the NASCAR Canada Pinty’s Grand Prix of Toronto headline race Saturday, announced today that he will be representing Canadian companies VRX Simulators and VRX eSports at the Indy.

All eyes will be on the sharp-looking No. 18 car as championship driver Bourdais navigates the tight 11-turn, 1.786-mile Honda Indy circuit near scenic downtown Toronto, which is about an hours’ drive from Mouser’s new Canadian Customer Service Centre in Waterloo, Ont. 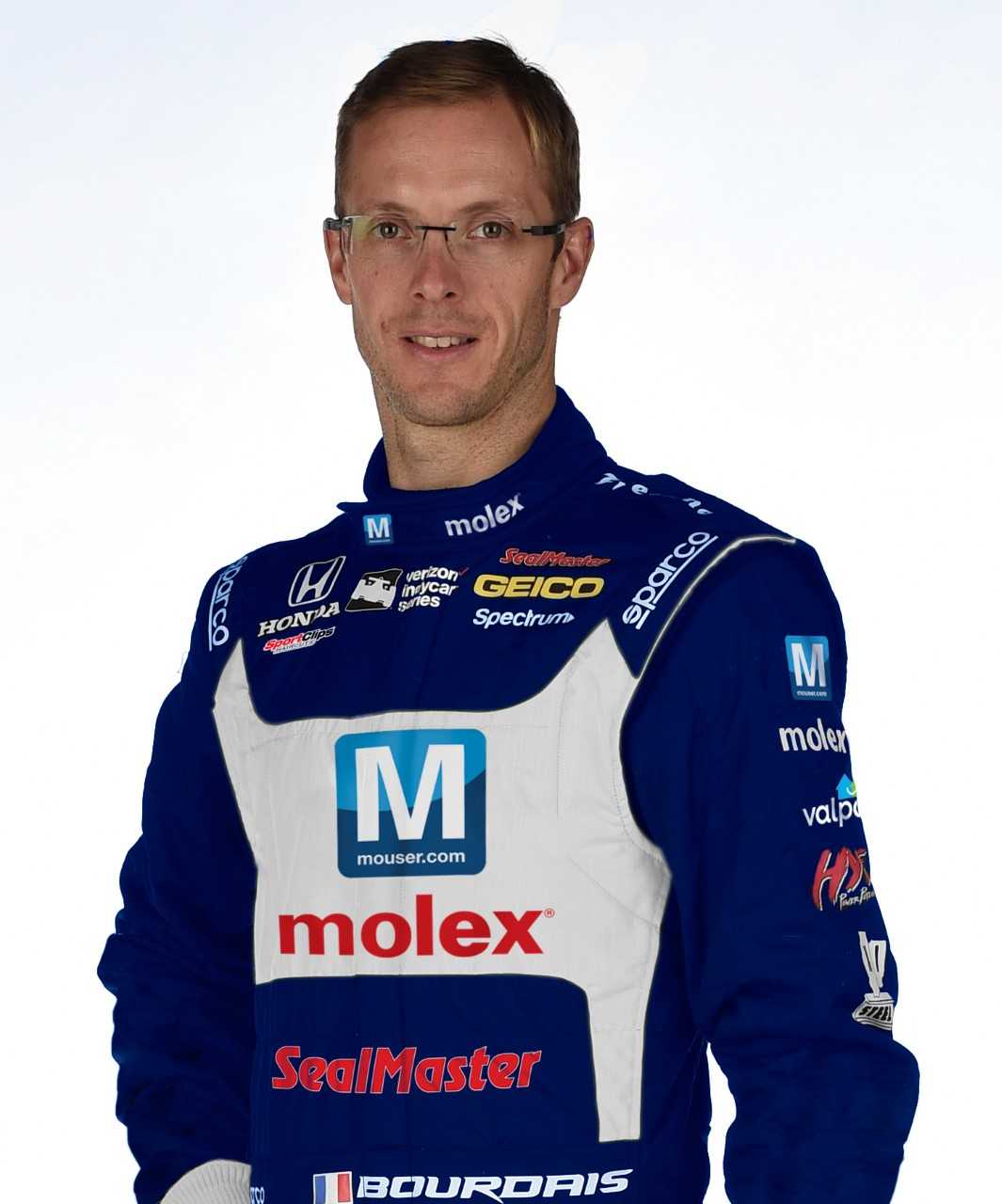 “We are proud to cheer on Sebastien and the team as they take to the streets of Toronto in the ‘Mouser Machine’ this weekend,” said Todd McAtee, Mouser Electronics’ Vice President, Americas Business Development. “The collaboration between this team, Mouser Electronics, and Molex is a testament to our collective commitment to excellence.”

Mouser, the industry’s leading new product introduction (NPI) distributor with the widest selection of semiconductors and electronic components, recently opened its Customer Service Centre at Kitchener-Waterloo in the Ontario technology corridor. The new centre is designed to support local electronic design engineers, buyers and hardware innovators, helping them to locate the newest products for their designs. Mouser now has 23 offices worldwide, including five in North America.

“All of us at Molex are honored to once again team up with Mouser to sponsor the No. 18 car this season,” said Fred Bell, vice president of global distribution, Molex. With a presence in more than 40 countries, Molex offers a full suite of solutions and services for many markets, including data communications, consumer electronics, medical, industrial, automotive, and commercial vehicles. 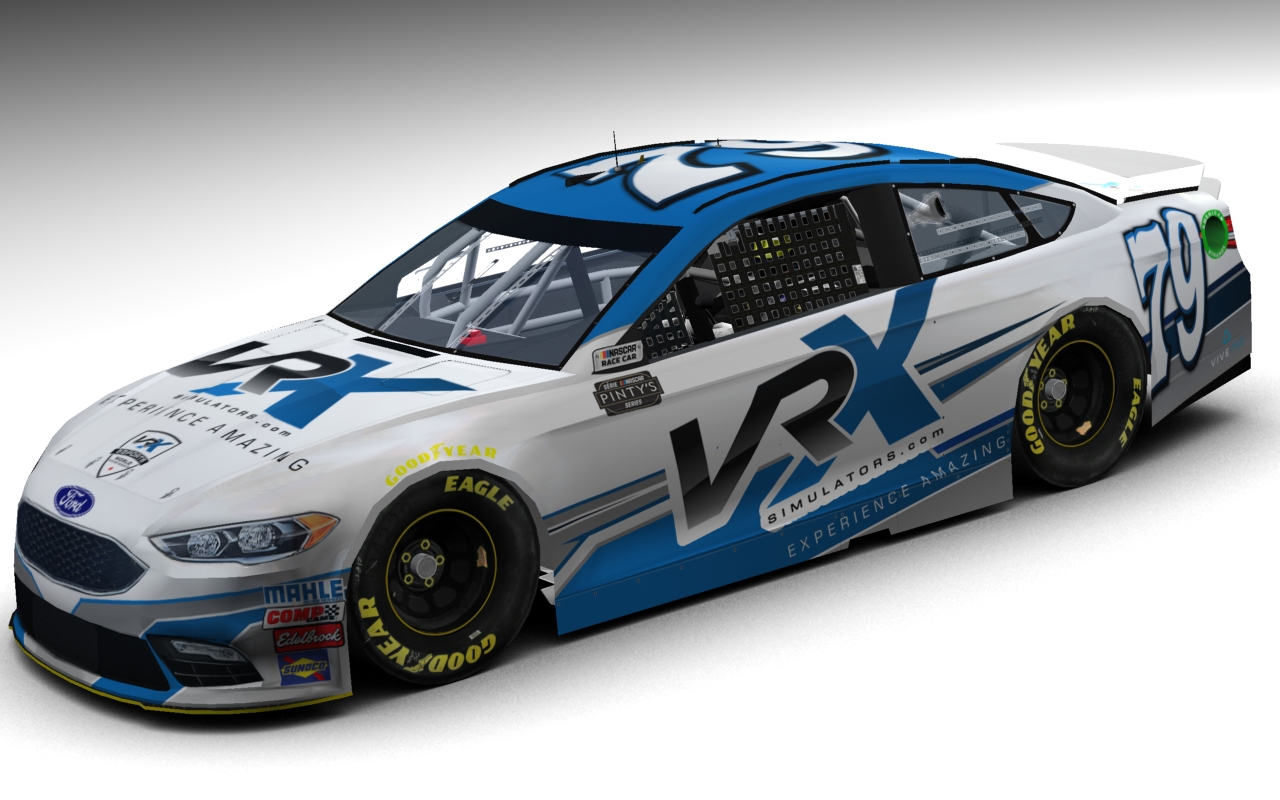 Meantime, Pete Shepherd III, who is originally from Bampton, will be racing on the Honda Indy weekend for the first time since 2005. This will àlso mark Shepherd’s first start on a road course under the NASCAR umbrella and he is grateful to be able to drive a Jacombs Racing Ford sponsored by VRX Simulators and VRX eSports.

“Robert Stanners and VRX have been exceptional marketing partners,`Shepherd said. “Their future plans are really exciting and I am proud to be a part of them. I’ve wanted to run a road course for a long time now, and it doesn’t get much bigger than the Pinty’s Grand Prix in my own backyard.”

VRX is a global leader building the world’s most advanced simulation systems, integrating technology and software to create fully immersive experiences and bring audiences directly into the action. Leveraging over 20 years of engineering, development and deployment practice in the simulator space, today they are supporting gaming and eSports initiatives for participants and the global audience through their partner network and live streaming solutions.

CEO Robert Stanners had this to say about the Pete Shepherd/VRX partnership at the Honda Indy.

“VRX are first movers and global leaders in motion systems for competitive SIM racing experiences. As we continue to experience record growth in our business, we are looking to engage with world class drivers and programs like Pete Shepherd Motorsports to advise with and represent our platform and  brand. Pete is a great competitor on the track and we expect equally as great performance in his eSports contribution with VRX.” 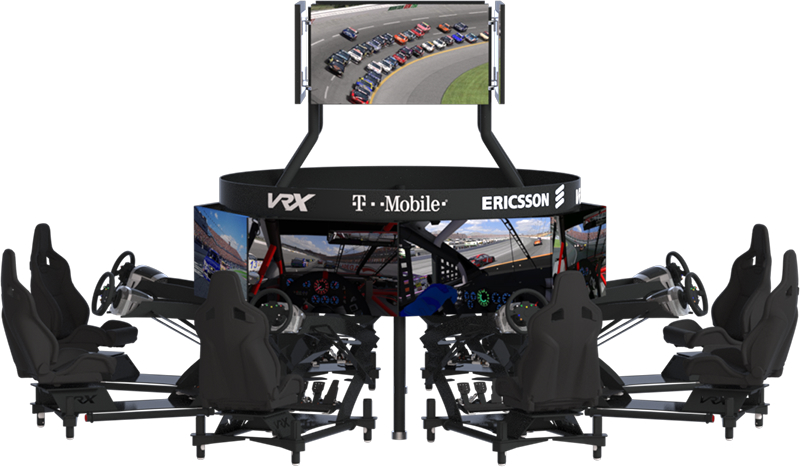 Practice for the NASCAR Canada race on Saturday will be held Friday from 11:40 a.m. till 12:40 p.m. Qualifying will be held for an hour, starting at 4:05 p.m. An autograph session will be held Saturday from noon till 1 p.m. and the green flag will fly for the Pinty`s Grand Prix of Toronto at 3:25 p.m.

Pete Shepherd’s 2018 racing season would not be possible without the following marketing partners;

To keep up to date with Pete Shepherd’s racing events this upcoming season please visit: www.peteshepherdmotorsports.com