It uses passive 3D technology, so no glasses required.

A new display from Bosch could change the way you see your instrument cluster. Making it jump right out at you in a whole new way.

Digital displays are here. Not just for your radio screen in the center stack, but for dashboard displays. With an increasingly ubiquitous 12.3-inch screen handling gauge duties for an increasing number of vehicles, electronics supplier Bosch wants to take it a step further.

They’ve just introduced a new 3D display technology. It uses passive 3D technology, so no glasses required. The new displays put out a realistic-looking 3D effect. It’s designed to be easier for drivers to grasp, and for them to be able to do so more quickly than a conventional dash warning. 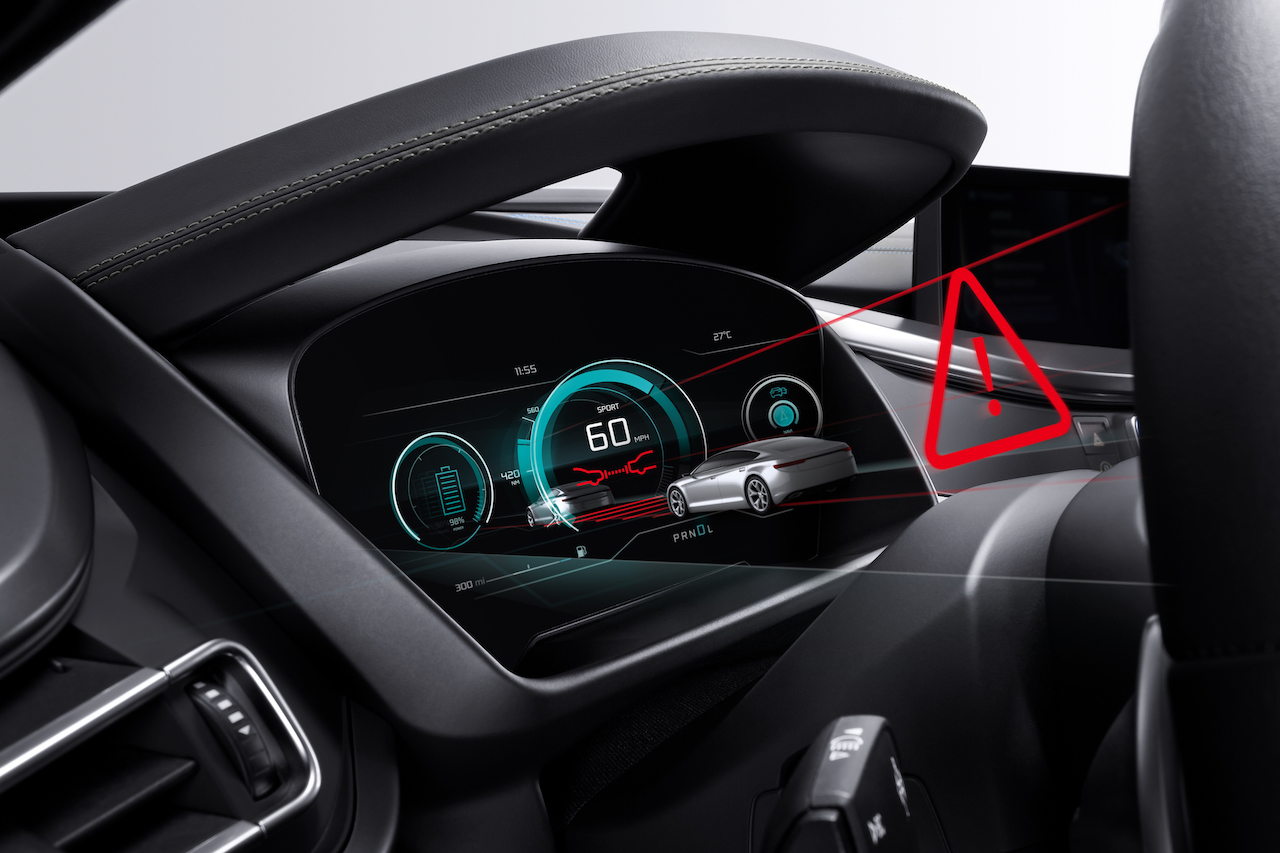 It’s like a 3D movie, but instead of some gimmick launching at you through the silver screen, this one will give you safety warnings. A tiny warning light on the dash might not be enough to alert you to the stopped traffic or obstacle in your path. A big warning triangle that appears to be jumping out of the screen toward you? That’ll get your attention. Or that’s the thought, at least. “Alerts that seem to jump out of the display are much more obvious and urgent,” said Berns.

It’s also able to provide more useful assistance in tight camera-aided manoeuvres. Like parking. Bosch says that the 3D image looks more realistic. Letting you better see obstacles behind you. And better gauge where the post you can see on screen is in relation to your fender. A task that’s surprisingly difficult with many composite-image surround-view cameras.

Bosch says that the 3D tech can also help boost augmented reality systems. Like the navigation tech in the new Mercedes-Benz MBUX infotainment system that overlays directions over a camera view of the road in front. Bosch says that adding 3D would make it even more clear as to where the proper turn was.

The new system is also designed for simplification. Bosch says that current infotainment and digital dash systems can need as many as 15 processing units to make everything work smoothly. Their new system can do the same with just a single control unit. Decreasing complexity and cost, and likely increasing reliability.

Bosch hasn’t said when this tech could make it to market, but expect them to show it off at the Frankfurt auto show next month. 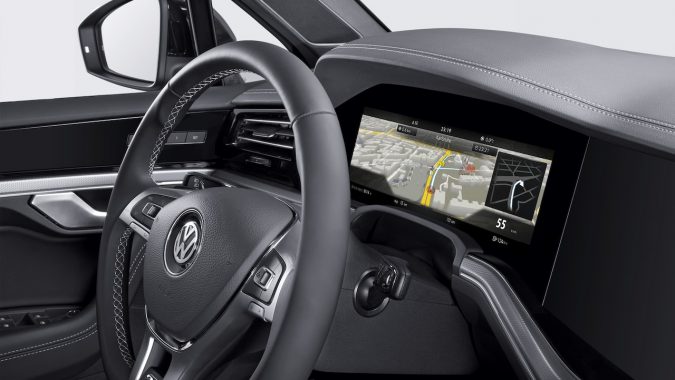 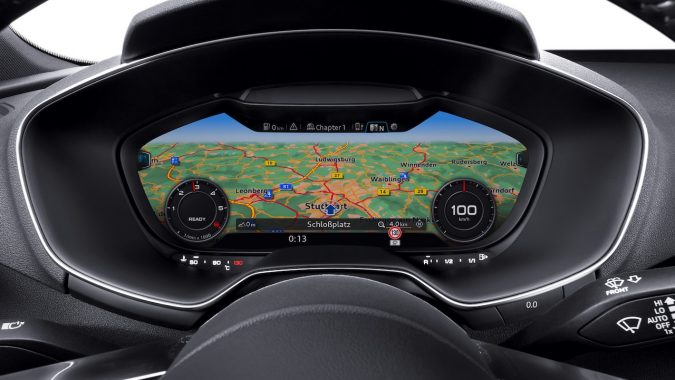 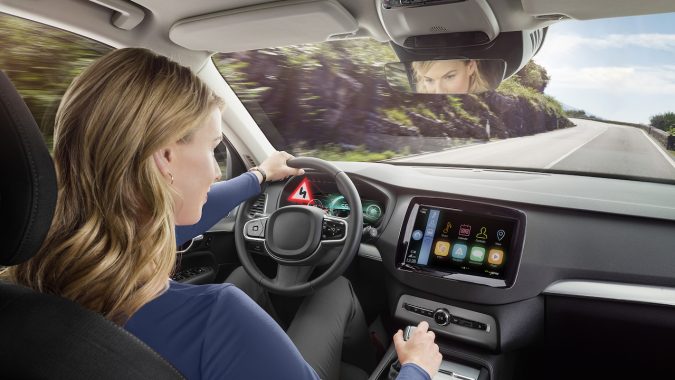 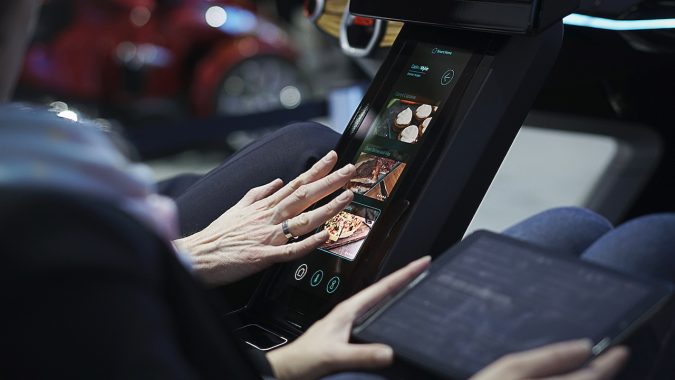