The future of personal transportation.

It’s been said that the best way to predict the future is to create it and with the Vision iNEXT, BMW is jumping into the driver’s seat, so to speak. At a time when a number of technologies – electrification, connectivity, and autonomous driving among them – are converging before our eyes, the company is exploring the future of personal transportation.

Today in Los Angeles, California, BMW unveiled their latest concept vehicle that embodies the company’s ideas for the future of transportation with the Vision iNEXT concept. Fittingly, the sports activity vehicle drove onto the stage without a driver.

This near-future concept is key to BMW’s long term product strategy and Harald Krüger, Chairman of the Board of Management at the BMW Group, was on hand at the world premiere of this concept vehicle at a special event prior to this year’s Automobility LA auto show.

BMW introduced electrified vehicles to the world over a decade ago, with the interesting and fun-to-drive i3 and i8 models, as well as hybrid versions of their traditional cars and sport utilities. Krüger told the audience of global press that BMW will have five electrified vehicles in market by 2021 and will have twenty-five EVs and plugins just four years later.

The future of personal transportation, however, requires a different perspective and with the Vision iNEXT concept, the notions of electric power, connectivity, services, and autonomous technology converge into one vehicle, BMW’s concept for the near future.

The intention of the Vision iNEXT concept is to develop ideas around the future of personal transportation, for a time when autonomous driving technologies are emerging and electric power is the standard. 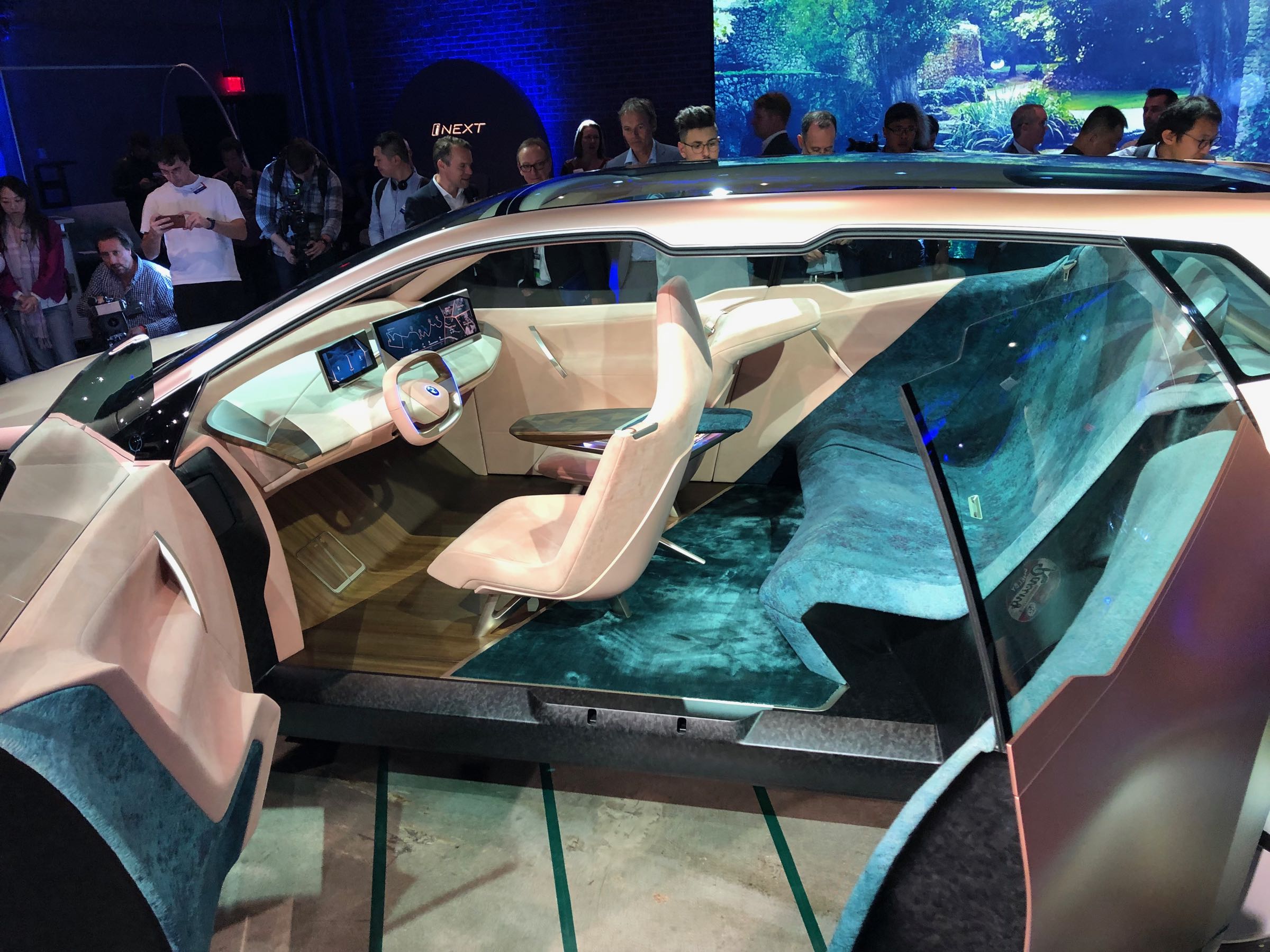 Similar in size to the latest BMW X5 sport utility, the Vision iNEXT design takes many of BMW’s traditional visual elements to extremes. The traditional, but oversized, double kidney grill houses a suite of sensors, rather than an opening for engine cooling, which isn’t necessary with electric power.

For this concept, BMW has imagined Vision iNEXT with two drive modes – one for the driver, called “Boost”, and one called “Ease”, where the vehicle takes over the duties and passengers can ease their minds from the duties of piloting a motor vehicle.

The interior design of Vision iNEXT takes into consideration a time when a driver will not be required and the cabin is intended to be a fashionable and comfortable personal space for occupants.

Driver and passenger interaction with the vehicle can be conducted by voice, but also what BMW calls Shy Tech, were surfaces like the seats or even a wooden dash panel can contain intuitive, touch-based controls.

Klaus Fröhlich, Member of the Board of Management of BMW AG, Development, explained that the Vision iNEXT concept will have a range of 700 kilometres, leverage, 5G connectivity, an exceptional power to weight ratio, the low centre of gravity that EVs can provide, and will be manufactured with an eye on recycling.

Furthermore, Fröhlich stated that Level 3 autonomous driving technology will be available across the brand’s range by 2021 and some BMWs will indeed be available with Level 4 or Level 5 tech depending on local market conditions and regulations.

As a concept, the Vision iNEXT is more than a strong hint at the direction of BMW’s future product plans. Given that their vehicles will be laden with technology, powered by electricity, be capable of driving themselves in some conditions, and yet will still have a place for the driver, BMW’s future is exciting indeed. 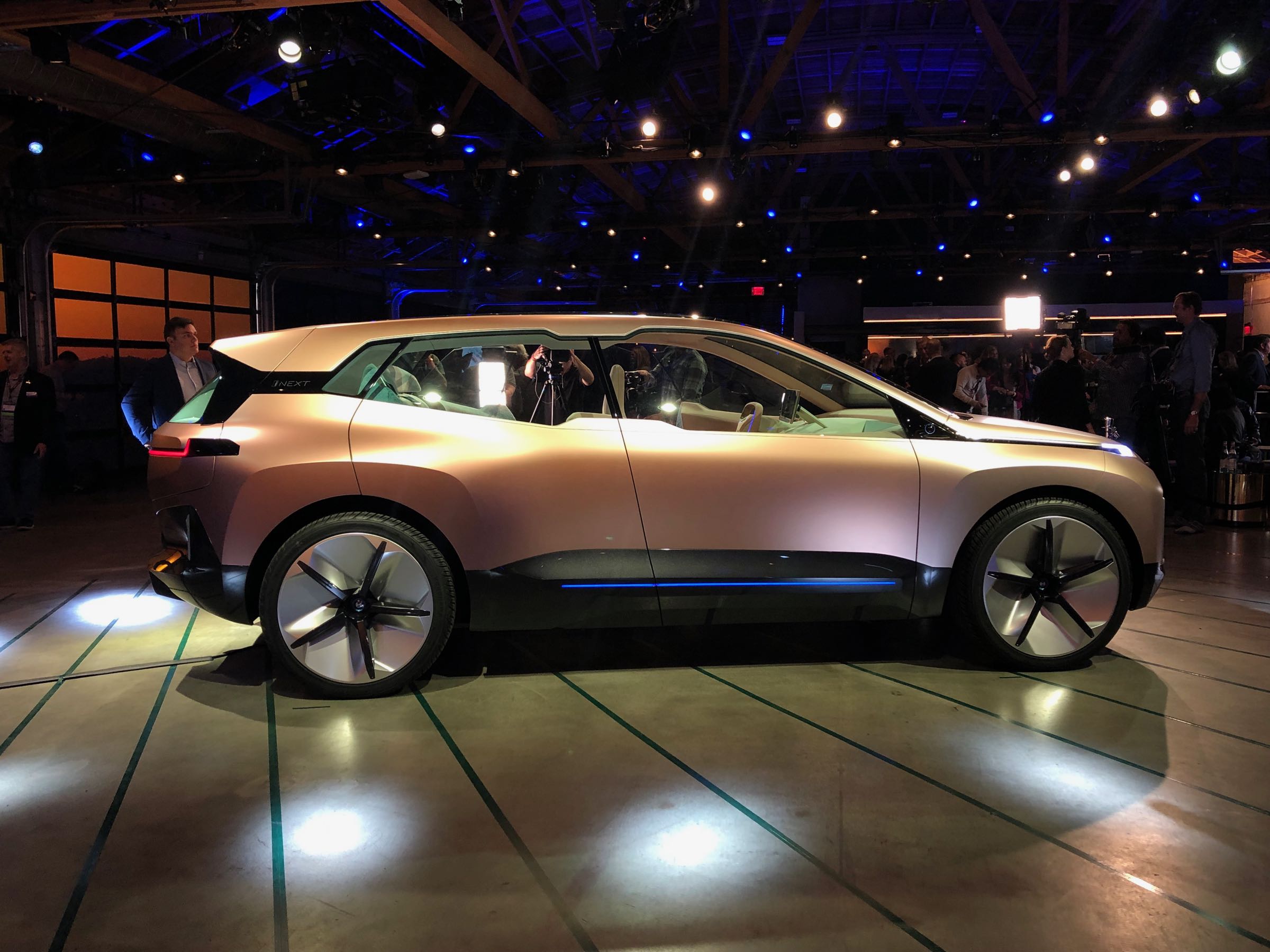 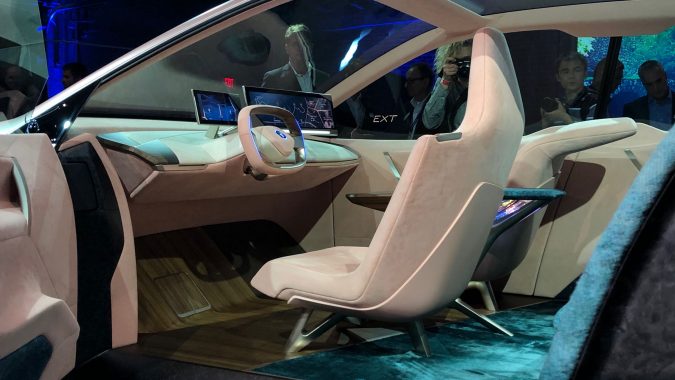 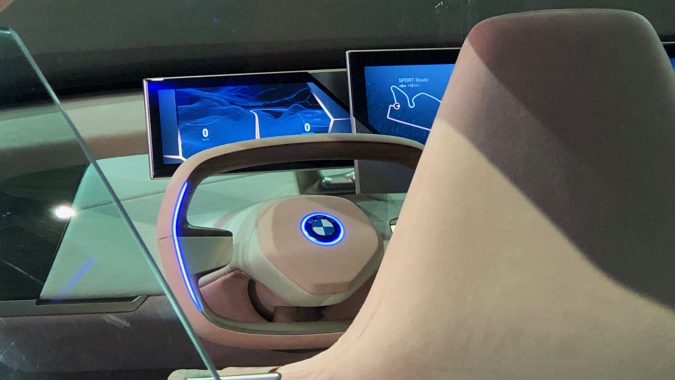 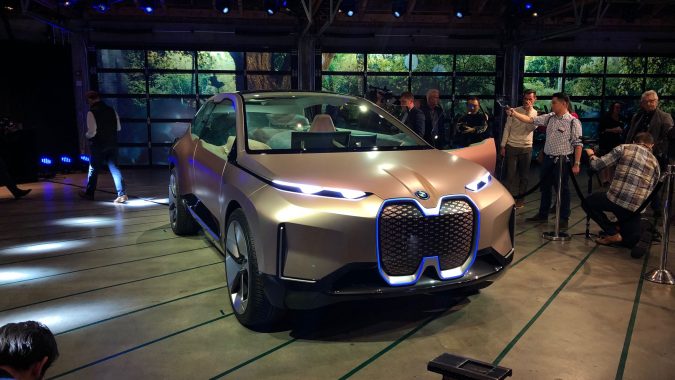 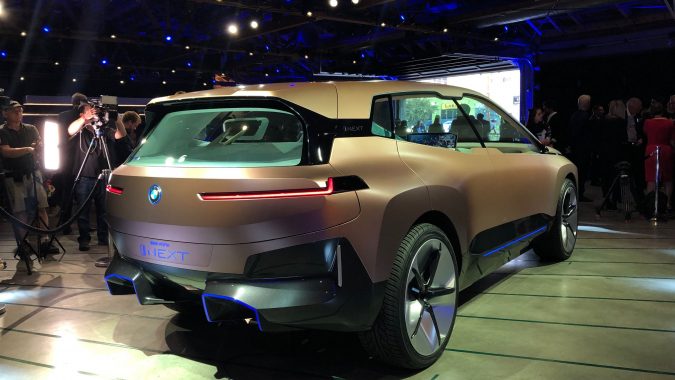