Not ready to put all of its eggs into one alternative powertrain technology, BMW is giving us a look at the powertrain of its next hydrogen-powered ride, the i Hydrogen Next. Along with that comes a renewed commitment to that fuel source as well as the fuel cell technology that allows it to work.

While electric is certainly an excellent choice for most driving needs, BMW recognizes that even with improved charge rates and better battery range, no one solution will work for everyone or every condition.

“We are convinced that various alternative powertrain systems will exist alongside one another in future, as there is no single solution that addresses the full spectrum of customers’ mobility requirements worldwide. The hydrogen fuel cell technology could quite feasibly become the fourth pillar of our powertrain portfolio in the long term,” said BMW board member for R&D Klaus Fröhlich.

Fröhlich points out that vehicles like the “upper-end models” of the X series would be more suited to hydrogen than battery-electric. We take that to mean the big dogs like the hefty X7, where 4-500 km of range would take a great deal of battery cell capacity.

The BMW i Hydrogen Next has a name much heavier than the gas that fuels it would suggest, and to move it around is a fuel cell system that can generate up to 170 hp of electric energy from a reaction between hydrogen from the tank and oxygen from the air. The only thing that comes out the back is water vapour. 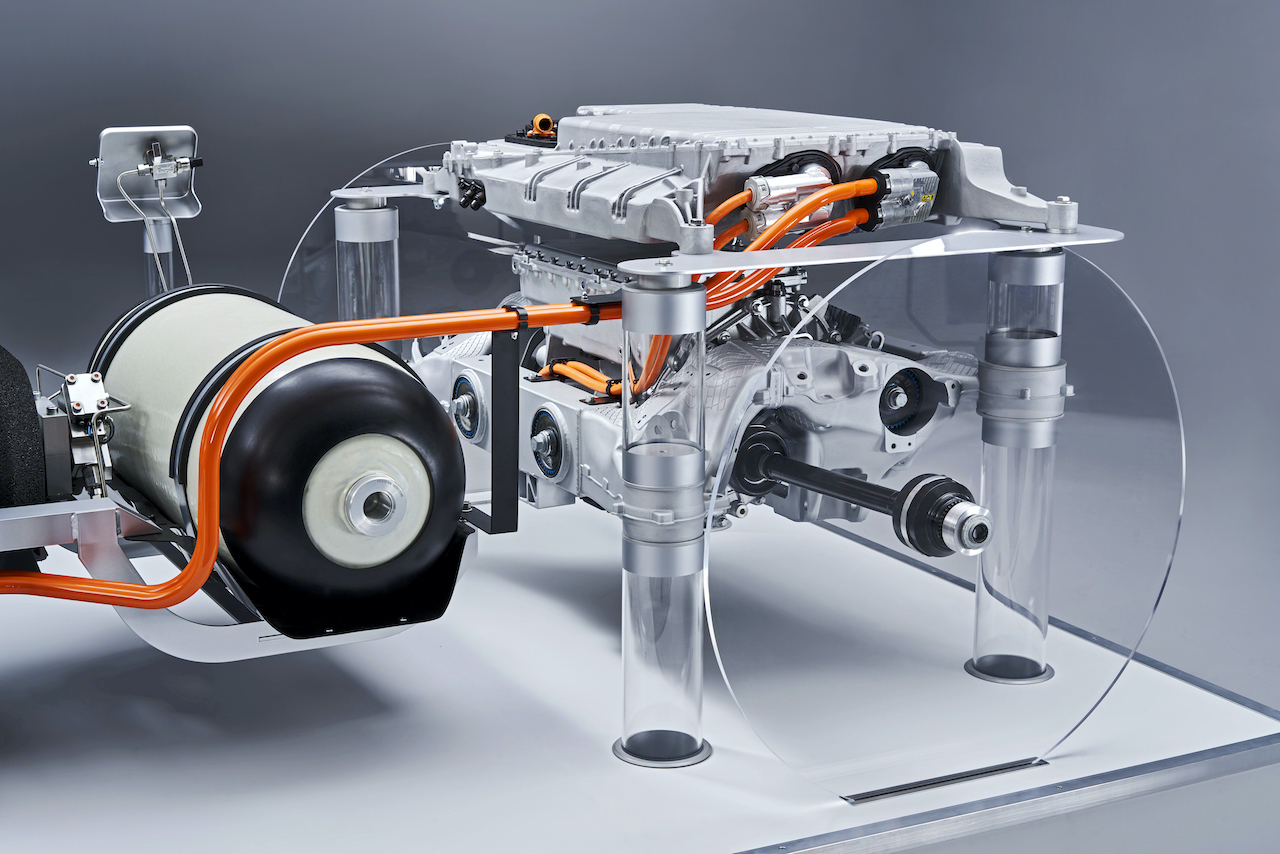 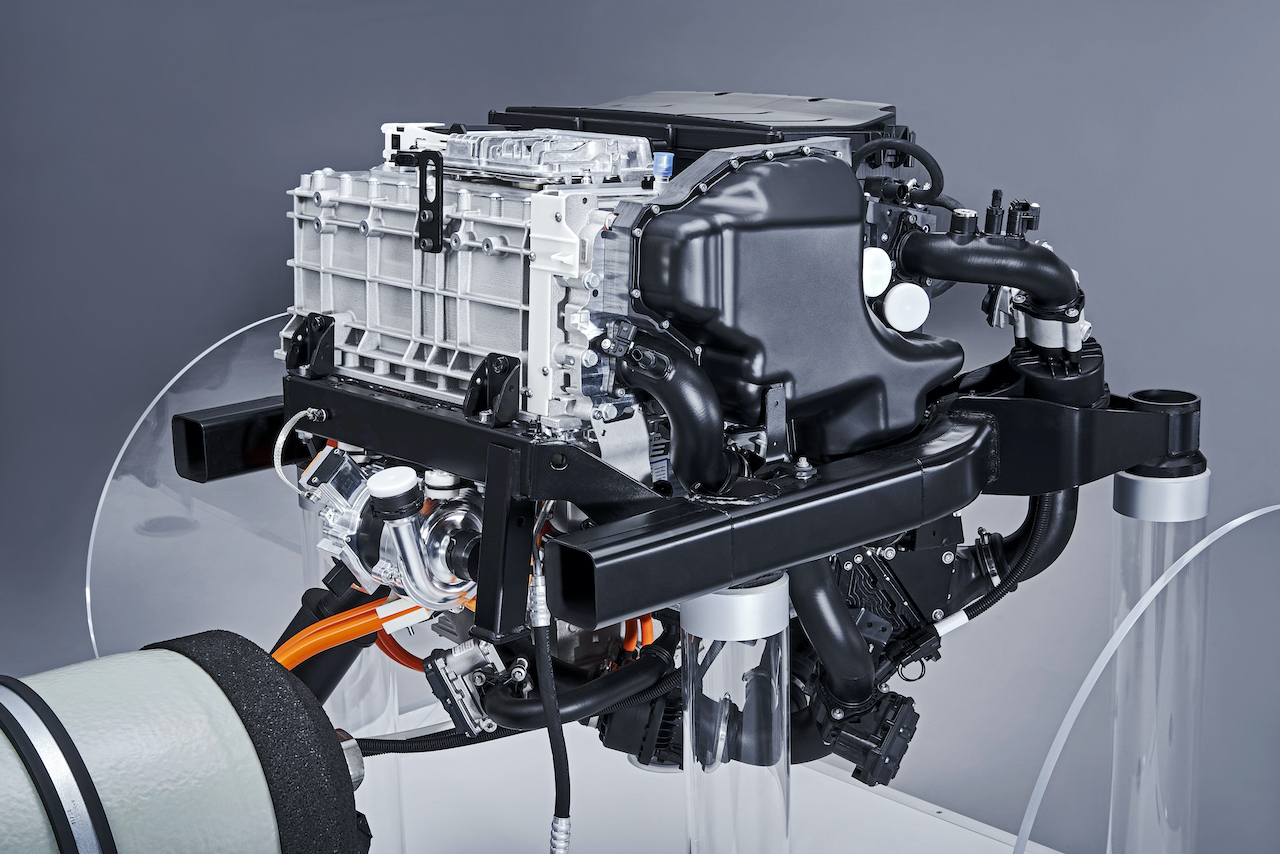 While that doesn’t sound like much power, especially for a performance crossover, it can generate that energy even if you aren’t using it all at the time. A smaller battery pack stores what isn’t used, and the total system output, meaning what the electric motor puts to the tires, is 374 hp. The system can also recapture energy from regenerative braking to help top up the pack.

The car has two 700 bar (10,153 psi) tanks that can hold 6 kg of hydrogen. BMW says that’s enough for “a long range regardless of the weather conditions.” More importantly, it can be refilled in about the same time as a tank of gasoline.

BMW has been working with Toyota on fuel cell technology since 2013, and is still convinced that this is the right choice for not just larger passenger vehicles but also long-distance heavy transport. Think trucks, trains, and maybe even ships. The problem now is one of infrastructure (there are fewer than 10 filling stations currently in Canada) as well as how the hydrogen is produced. Made using green energy and in large quantities, it can be a very clean fuel and an excellent method of storing energy from renewable sources. Currently, most of it is sourced from fossil fuels.

BMW is planning to debut this new compact and efficient powertrain in a small run of current-shape X5s converted to the powertrain in 2022. As for when customers might be able to purchase the tech, BMW says the second half of the decade “at the earliest,” depending on market conditions. 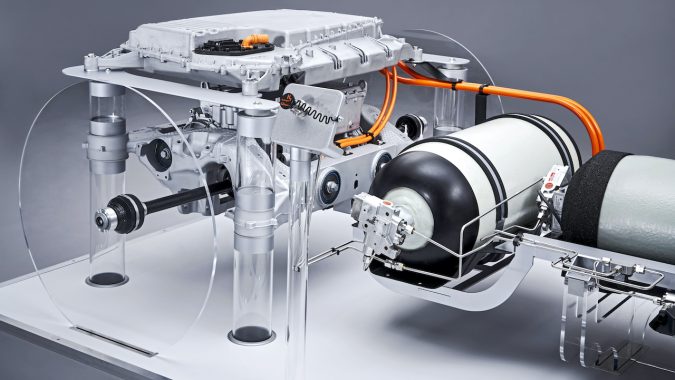 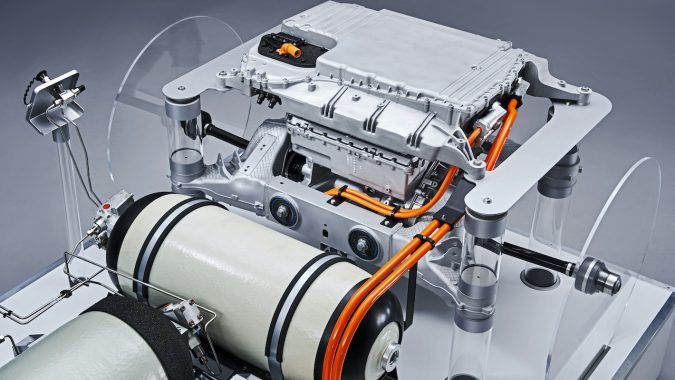 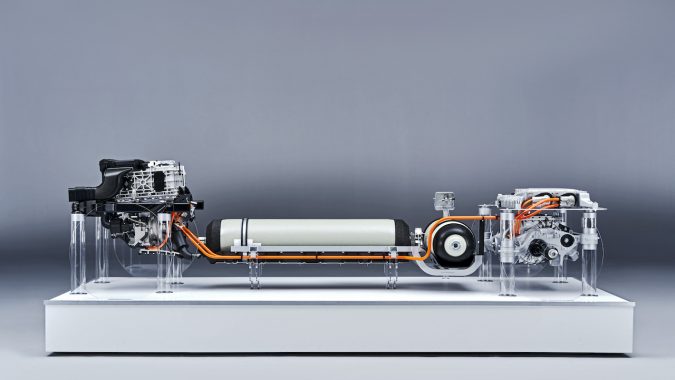 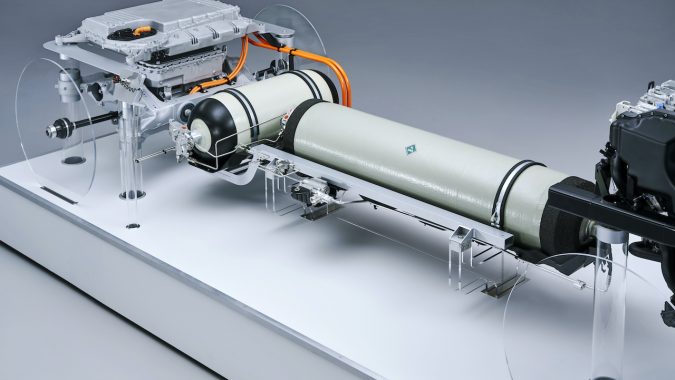