The latest new model introduction from BMW comes with a plug. It’s a PHEV that can break any speed limit in the country on electric power and offer a range of up to 50 km on a charge. This is the X1 xDrive 25e.

Earlier this year, BMW announced it was speeding up its electrification plans. To have a total of 25 such models by 2023, making it a full two years sooner than originally planned. This new X1 variant is the latest model to get the e treatment from the Bavarians.

The PHEV system starts with a BMW TwinPower 1.5L engine. It’s a three-cylinder, making just 125 hp and 162 lb-ft. That’s quite the tiny figure by modern luxury crossover standards, but that’s because we’re not counting the boost that the electric motor can deliver. That electric motor adds 95 hp to the power curve along with 118 lb-ft of torque.

All of that electric power is sent directly to the rear wheels through a single-speed gearbox (the gas engine has a six-speed auto) which serves multiple purposes. It gives a total of 220 hp to the road, but it also lets the PHEV X1 have all-wheel drive. The rear wheels are only powered by the motor and not the engine. 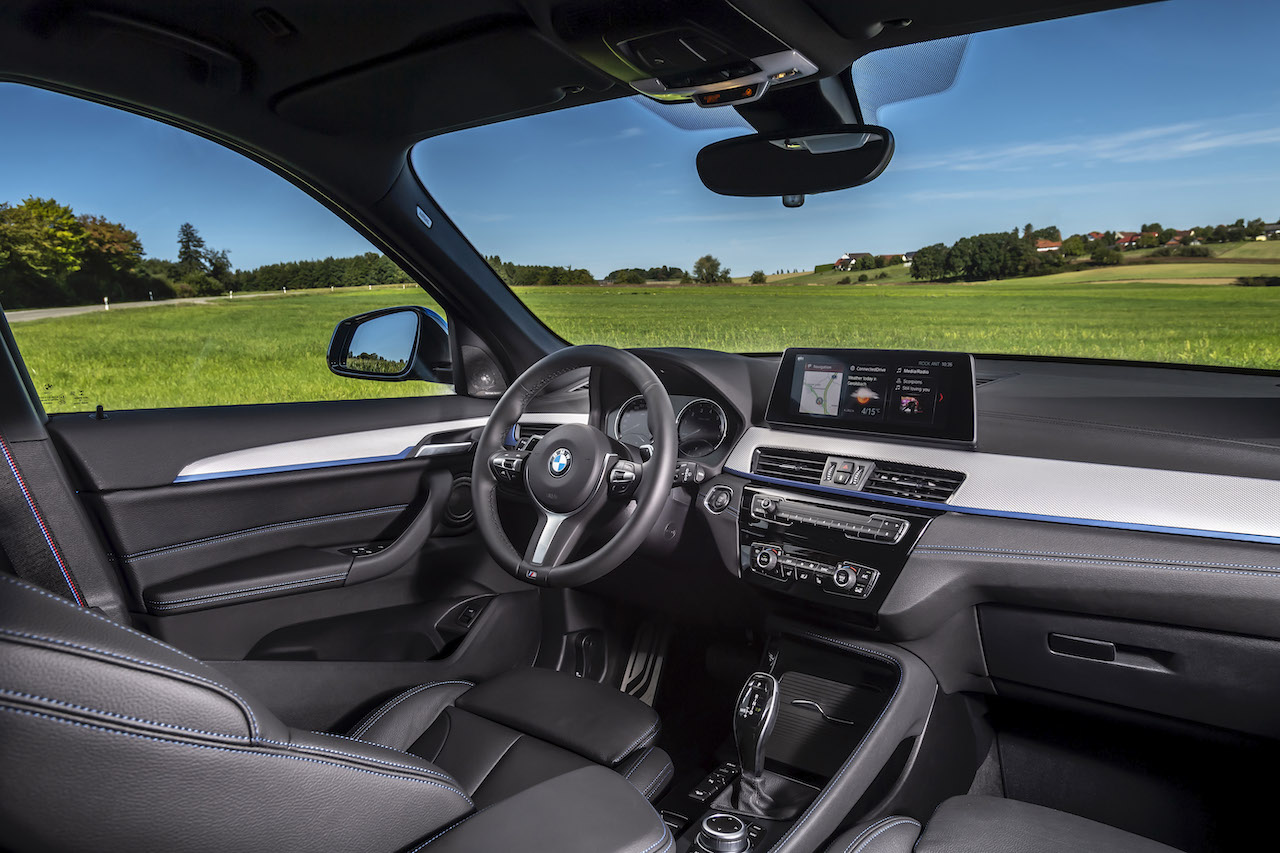 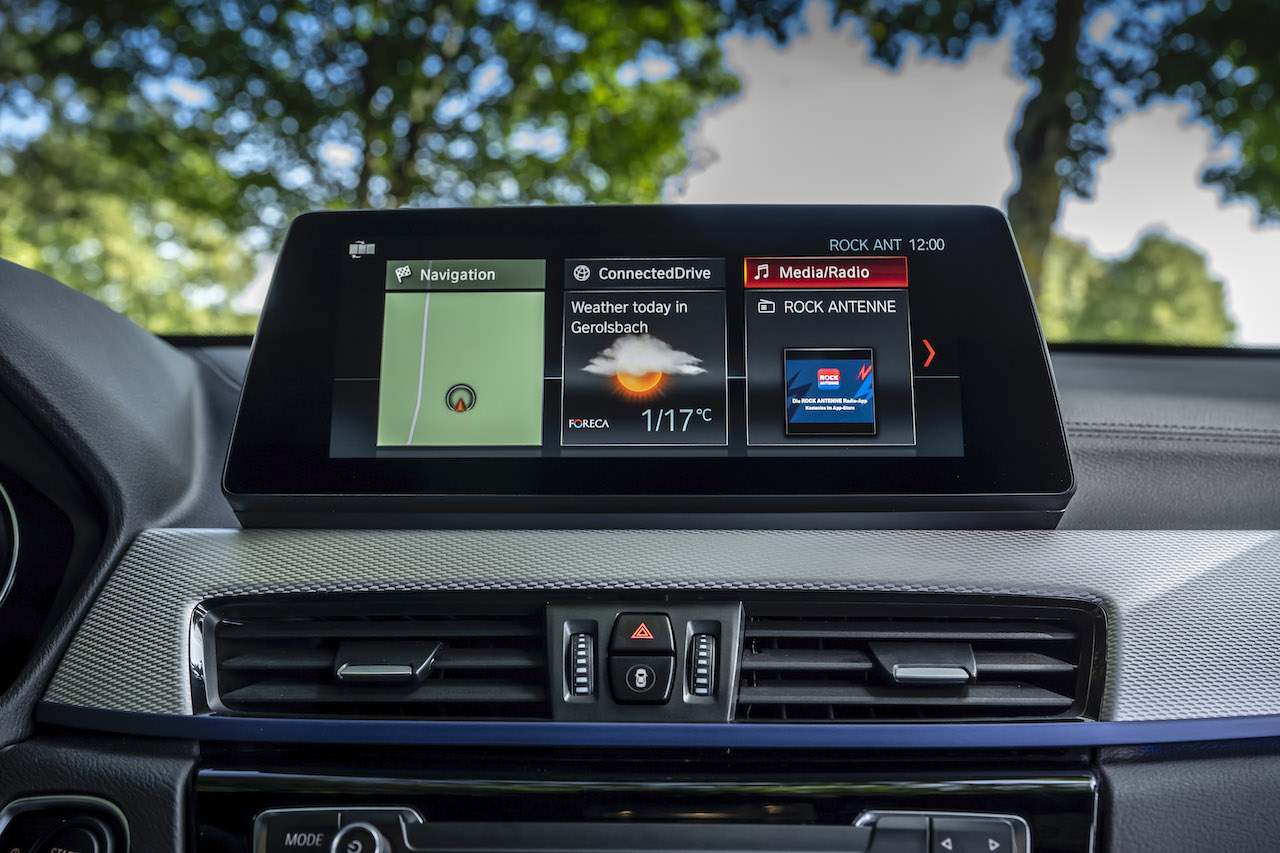 With both power sources working, this X1 can hit 100 km/h from a stop in 7.0 seconds. BMW says that the electric power gives the X1 xDrive25e “additional safety reserves and intense sporty flair when overtaking on country roads.” Which is code for “it goes faster than just a little engine, and everybody likes that.”

A 9.7 kWh Lithium-ion battery gives the X1 a range of up to 50 km per charge on the new WLTP test cycle. BMW says that the battery can be topped up in just five hours on a home plug, but that figure would appear to be on a more powerful European plug, not a North American wall outlet.

It gets the usual electric drive modes, like one to save the battery for later, one to keep it firmly in EV mode, and it can use the nav’s destination setting to help manage the charge to be more efficient. Use the BMW Connected app and it will heat or cool the cabin before you arrive.

BMW says that this PHEV will be available in the brand’s usual Sport Line, xLine, and M Sport trims, with the same options available on more conventionally powered X1s. As far as this one coming to Canada, for now it looks to be Euro only. When we hear more about this hybrid and our market, we’ll keep you updated. 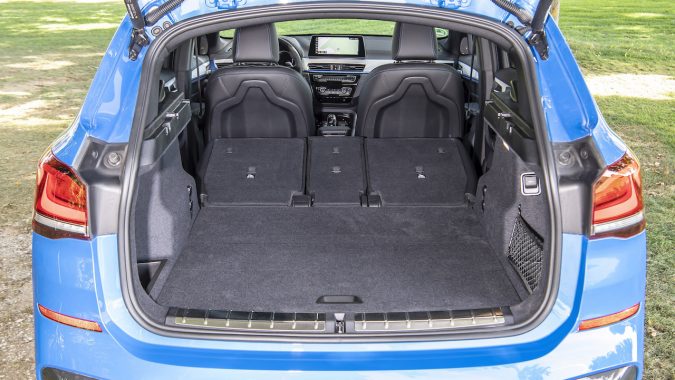 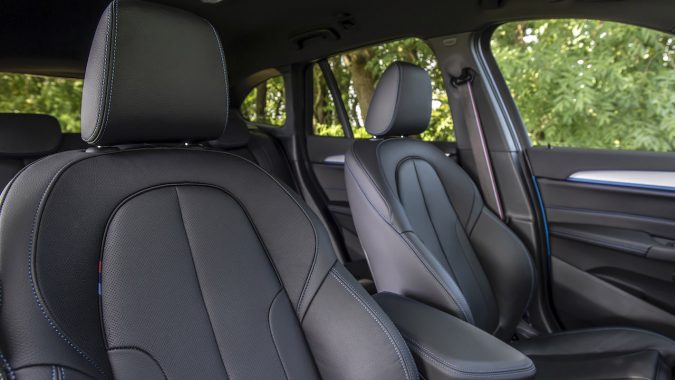 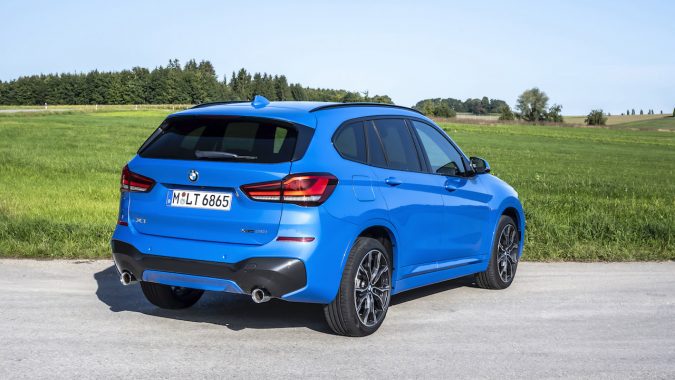 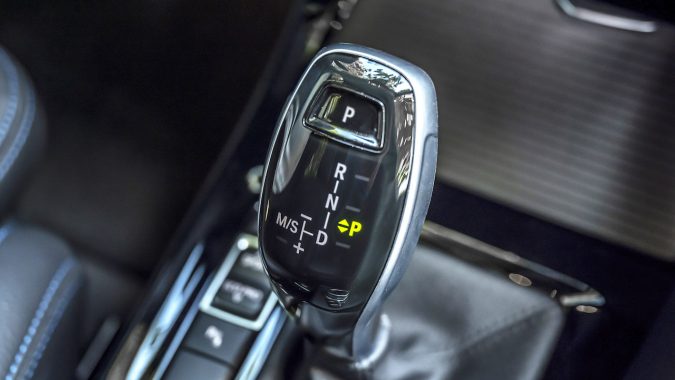