BMW Reveals 3 Series Wagon: Not Yours

One thing you won't find in the new 3 Series Touring, though, is a Canadian behind the wheel.

In today’s version of awesome cars we’re probably not going to get, BMW has just revealed the Touring version of the latest 3 series. That’s the wagon for those not fluent in BMW nomenclature.

The 3 Series Touring takes the just released new 3 and adds roof. And glass. Basically, there’s more of it in the back. It’s the sixth generation of 3 Series Touring, going all the way back to 1987, when the E30 model made the jump from prototype built in the garage of the friend of a company engineer to production car.

It gets the same larger kidney grille as the sedan, along with the rest of the nose. Really, everything is just about the same until you get to the B-pillar. Then things get interesting. The roof just keeps going, though it’s not exactly flat. It keeps a gentle curve all the way to the end where it’s raked down to the tailgate. Really, the rear looks like a more appealing version of the company’s crossovers, but then again we’ll admit to having a soft spot for the longroof. 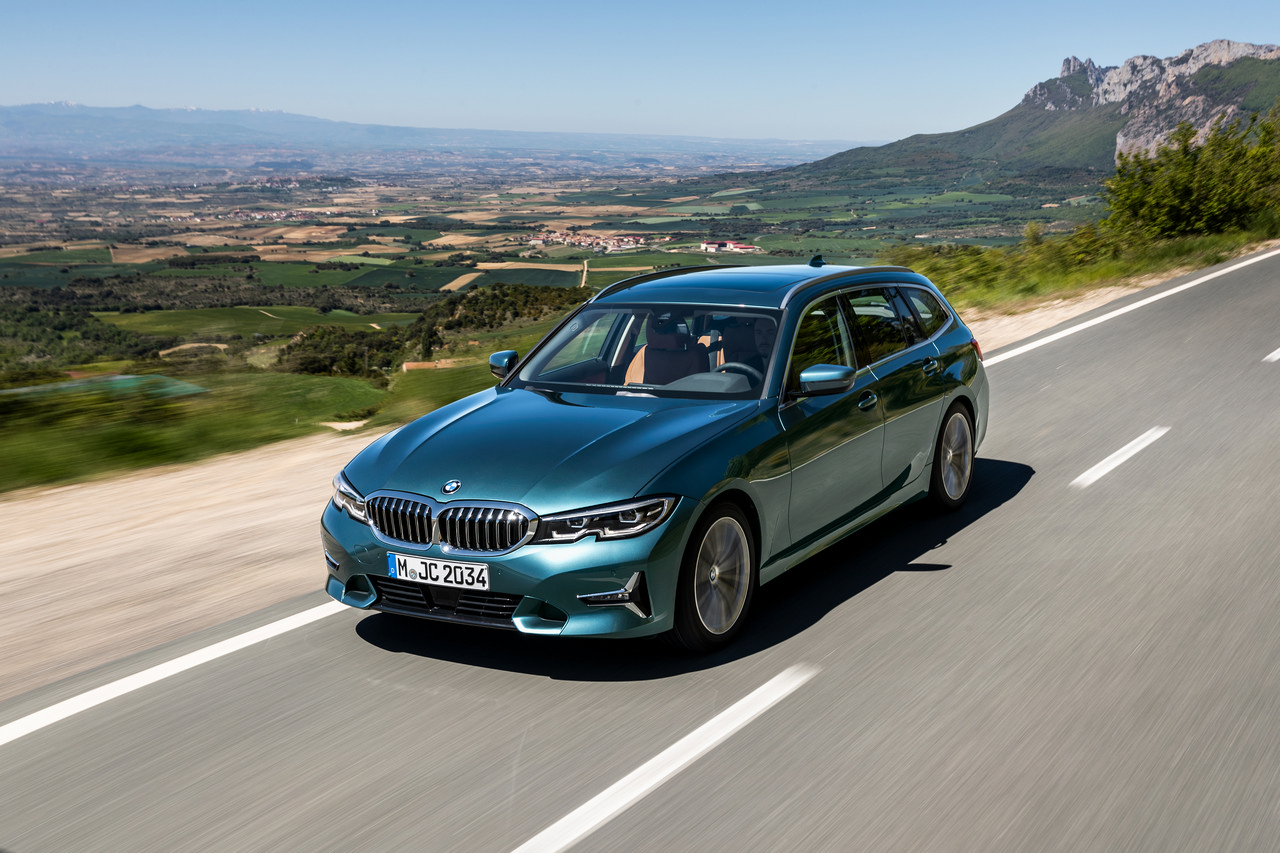 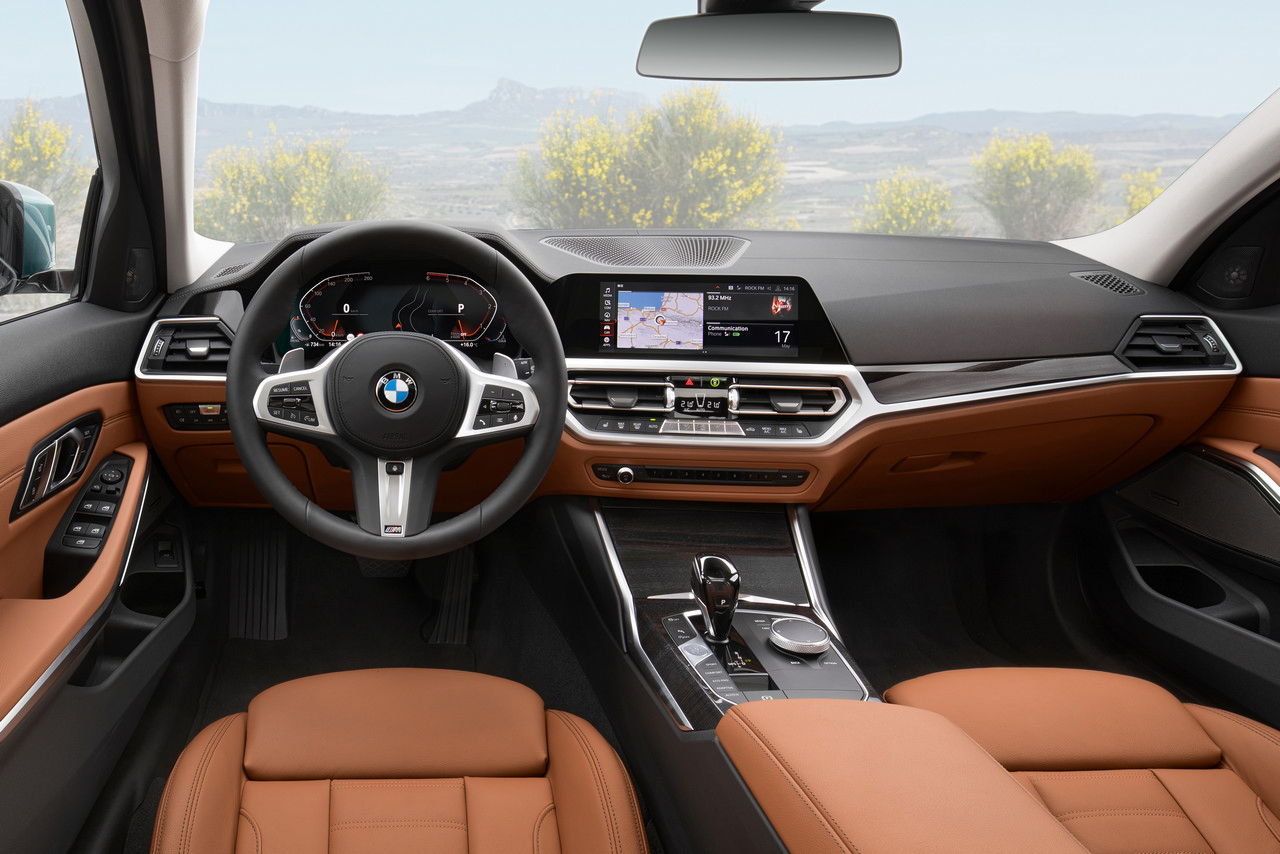 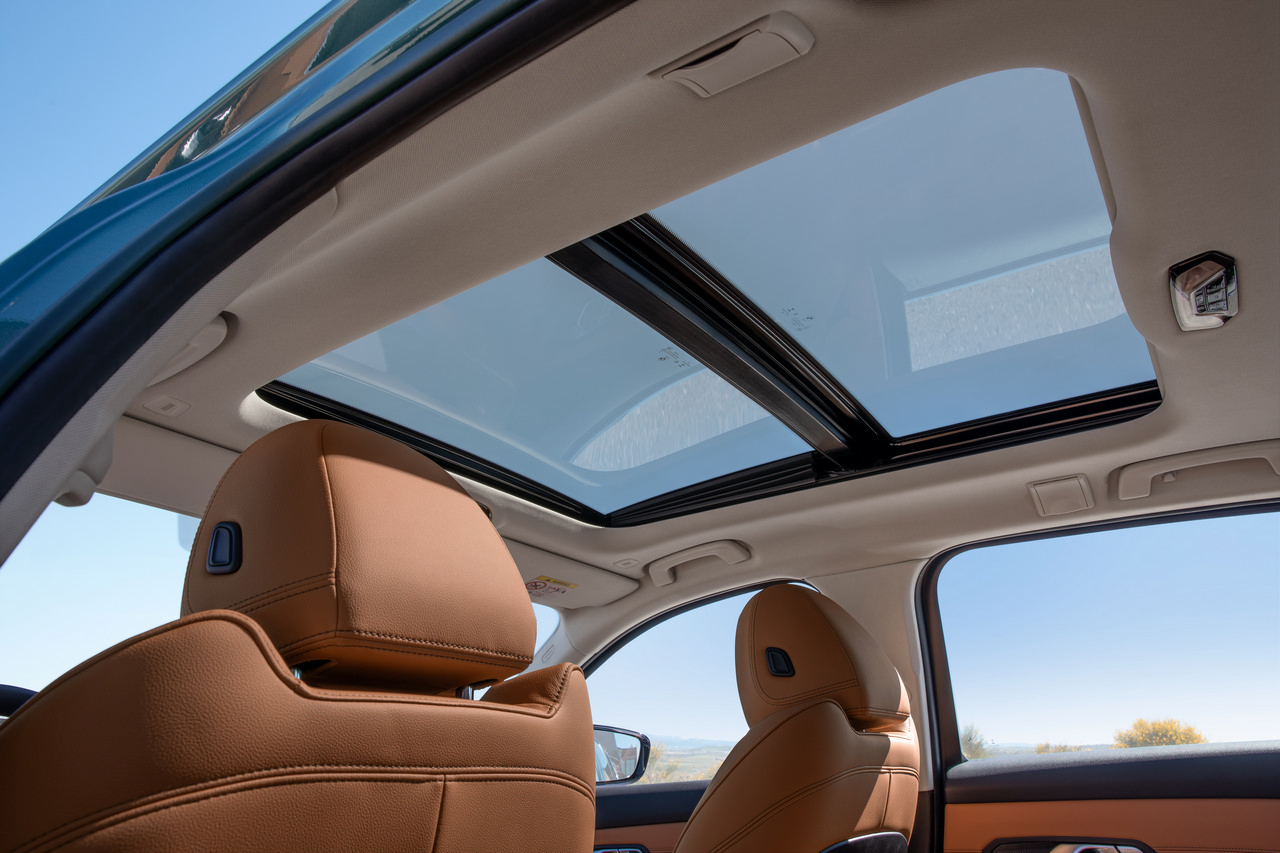 Wagon buyers will love that there is a power tailgate standard. Plus the rear glass opens separately from the rest of the hatch. That cargo bay is 112 mm wider with a 30 mm taller opening and lower sill. It’ll hold 500L of stuff, 5 more than the old one and just 50 shy of the X3 crossover. Fold the 40:20:40 rear bench and hold up to 1,510L. There are new automatically extending anti-slip rails available as well to keep that stuff from moving.

The 3er Touring will launch with six engines. Three gas and three diesel, ranging from the 150 hp 318d Touring to the 374 hp M340i xDrive. With rear and all-wheel drive on the options list for most.

3 Series Touring drivers will be able to option up the M Sport suspension as well as the adaptive version with electronically controlled dampers. There’s also the M Sport brakes when you need to stop that cargo in a hurry and an M Sport differential for tail-out fun on the school run. Um, we mean for more traction in the snow. Yeah, that. Sounds good.

One thing you won’t find in the new 3 Series Touring, though, is a Canadian behind the wheel. Well, not in Canada, at least. We’ve confirmed through BMW Canada that the 3er Touring will not be coming here. Sorry. 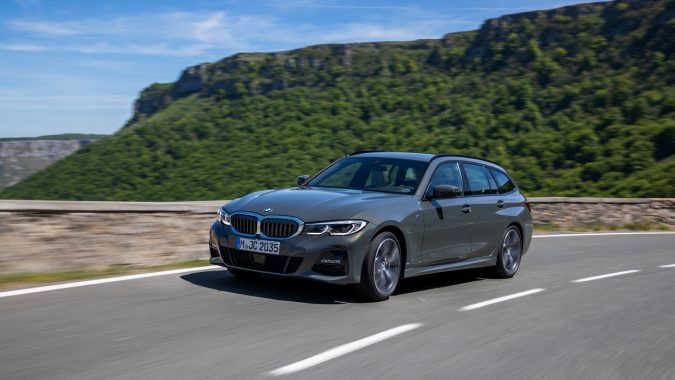 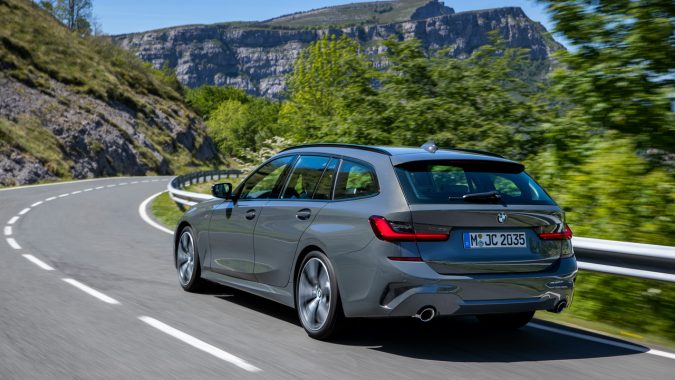 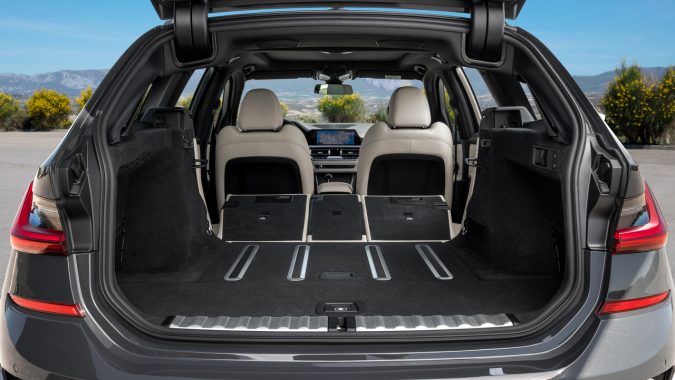 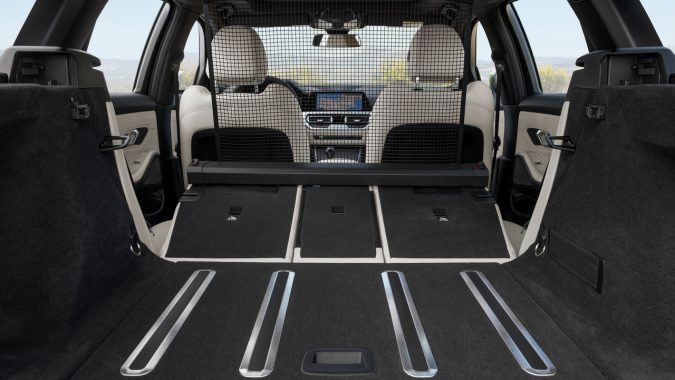 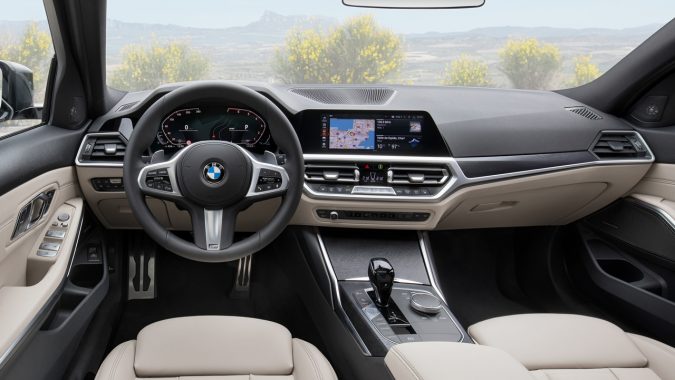