The 2019 BMW X7 is an all-new product for the company and tops their range as their largest SUV to date.

The North American market, and California specifically, are important markets for BMW and the company introduced three new models at the 2018 Los Angeles Auto Show.

After a special pre-show debut of the Vision iNEXT electric crossover concept, BMW unveiled their biggest SUV ever, the X7, along with a cabriolet version of the 8-Series grand tourer, and a hotted-up 3-Series, the M340i.

The 2019 BMW X7 is an all-new product for the company and tops their range as their largest SUV to date. This massive crossover is exclusively available with three rows and the optional second row captain’s chairs make it a compelling choice for buyers looking for an extra large-sized helping of SUV. Enhancing the motoring experience are the large glass roof panels.

As BMW does with every one of their modern engines, each powerplant delivers a broad torque curve, making them very usable in day-to-day driving conditions, however, at this end of the market, most customers should specify the V8 for it’s ability to motivate this massive SUV a little more easily. BMW says the xDrive50i model will accelerate from zero to 100 km/h in just five and a half seconds, remarkable for a large SUV like this one.

Both engines mate to an eight-speed automatic and the X7 can be optioned with an electronically-controlled limited slip rear differential, which will helps in all driving situations, from off-roading to improved acceleration. 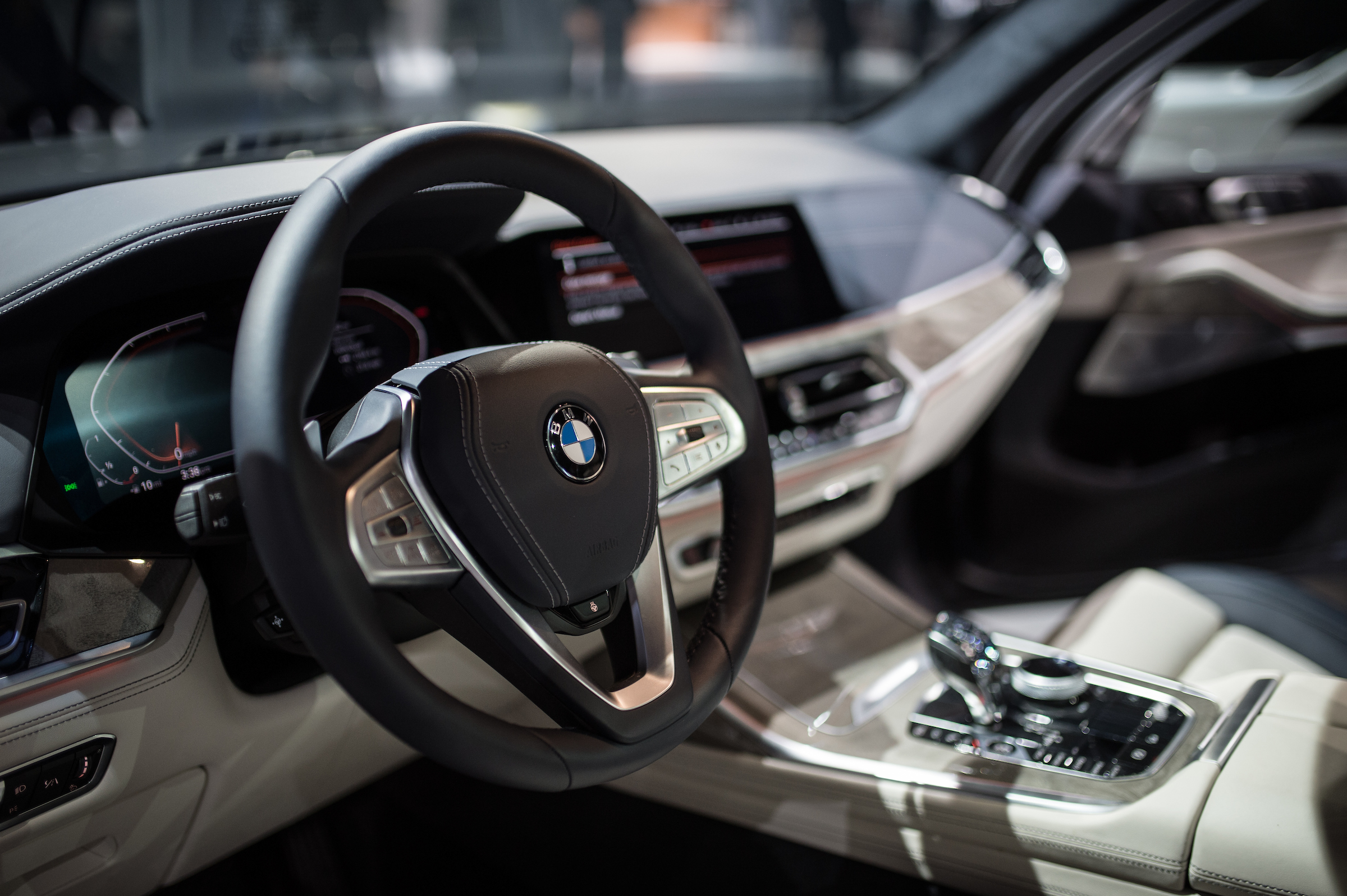 The X7’s air suspension is height adjustable for a range of driving conditions and shocks are the adaptive kind. What’s more interesting to the widest range of drivers is BMW’s suite of advanced driver assist systems, all of which to serve to make the X7 a safer and more enjoyable drive.

As expected, the X7 features enhanced personal device connectivity, which now includes smart watches in addition to smart phones. Rather than visiting your dealer for new software, the X7 will now update its software on its own, using an over-the-air connection.

The X7 will be available in Canada starting March 2019, but pricing has yet to be announced. 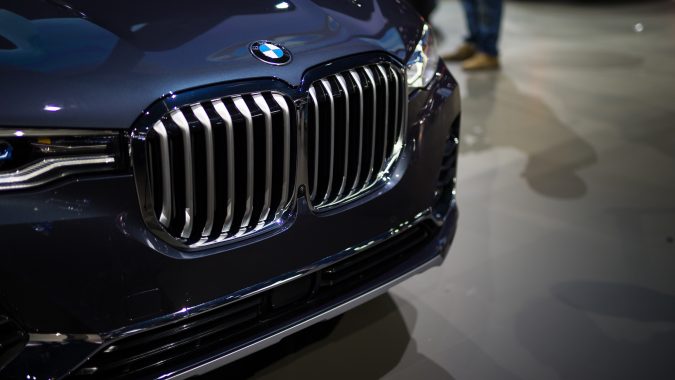 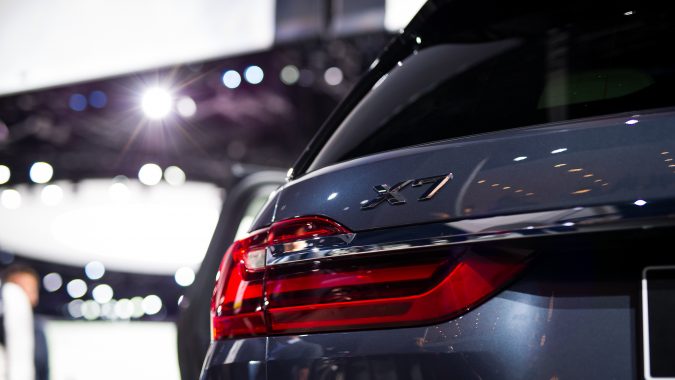 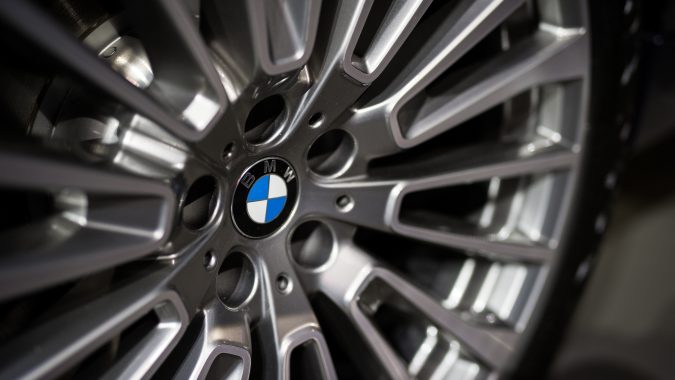 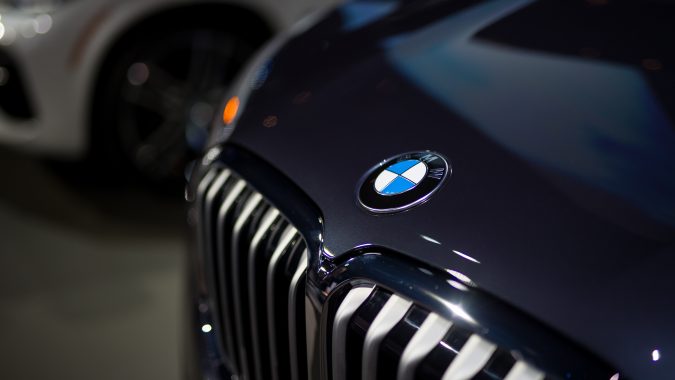 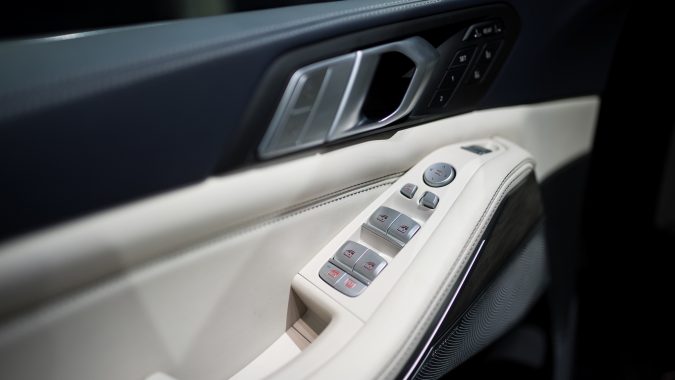