None of the three are likely a surprise.

BMW has just revealed its model changes for 2020, and the new list leaves off three cars that the company sold in 2019, but won’t go on. Though none of the three are likely a surprise.

The first to go is the 3 Series GT. The Gran Turismo model of the BMW 3 series might have been the second most practical, but practicality is not what keeps a model hot on the sales floor. Just ask wagon buyers who found out earlier this year that the next-generation 3er wagon wouldn’t be coming to Canada.

BMW called the 3 Series Gran Turismo a five-door fastback. Really, it was more of a 3 series with a hatch instead of a trunk, and a more upright roofline. Probably where the suv-coupes will be headed once they continue to evolve. It had a longer wheelbase than the wagon, and was wider and taller.

With the all-new 2020 BMW 3 Series sedan starting production last month, expect to see that model arriving at dealers shortly, and the old model to sell off and disappear.

Next up is another GT. The larger 6 Series GT. It’s only been around for a couple of years, replacing the 5 Series GT in 2017. It’s longer and taller than the standard 6, again with some extra practicality thanks to the hatchback body. And the strangest version ever of BMW’s Hofmeister kink styling signature.

Last up is the 6 Series Gran Coupe. That’s the curvier version of the four-door six. This one isn’t leaving a hole in the lineup (though we’re not sure the other ones are either) because there’s a sort of replacement. The 8 Series Gran Coupe, which is slightly smaller and more expensive. The 6 GC was 7 Series size, and the 8 GC is slightly smaller than a 7. These are big not-coupes. 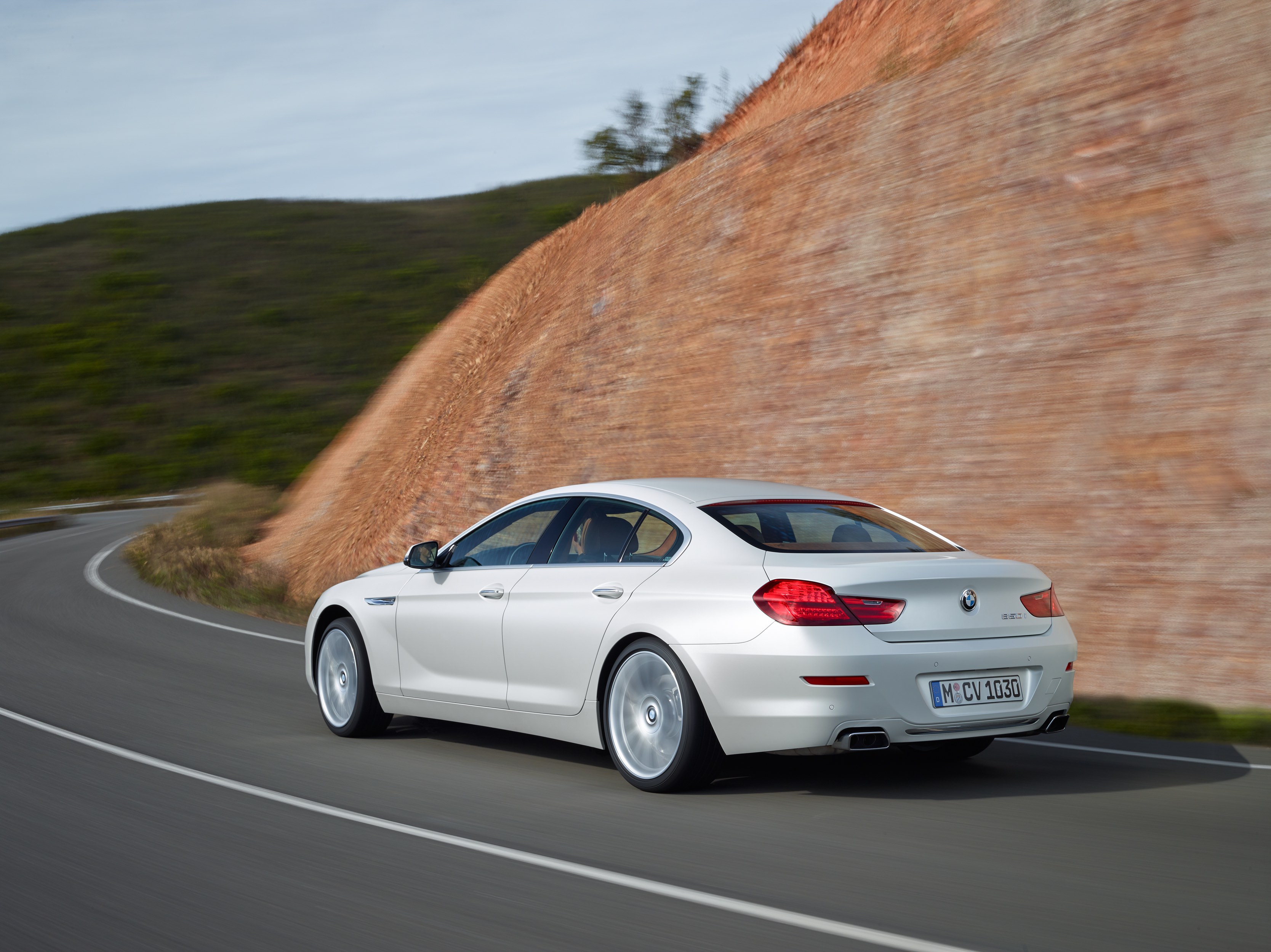 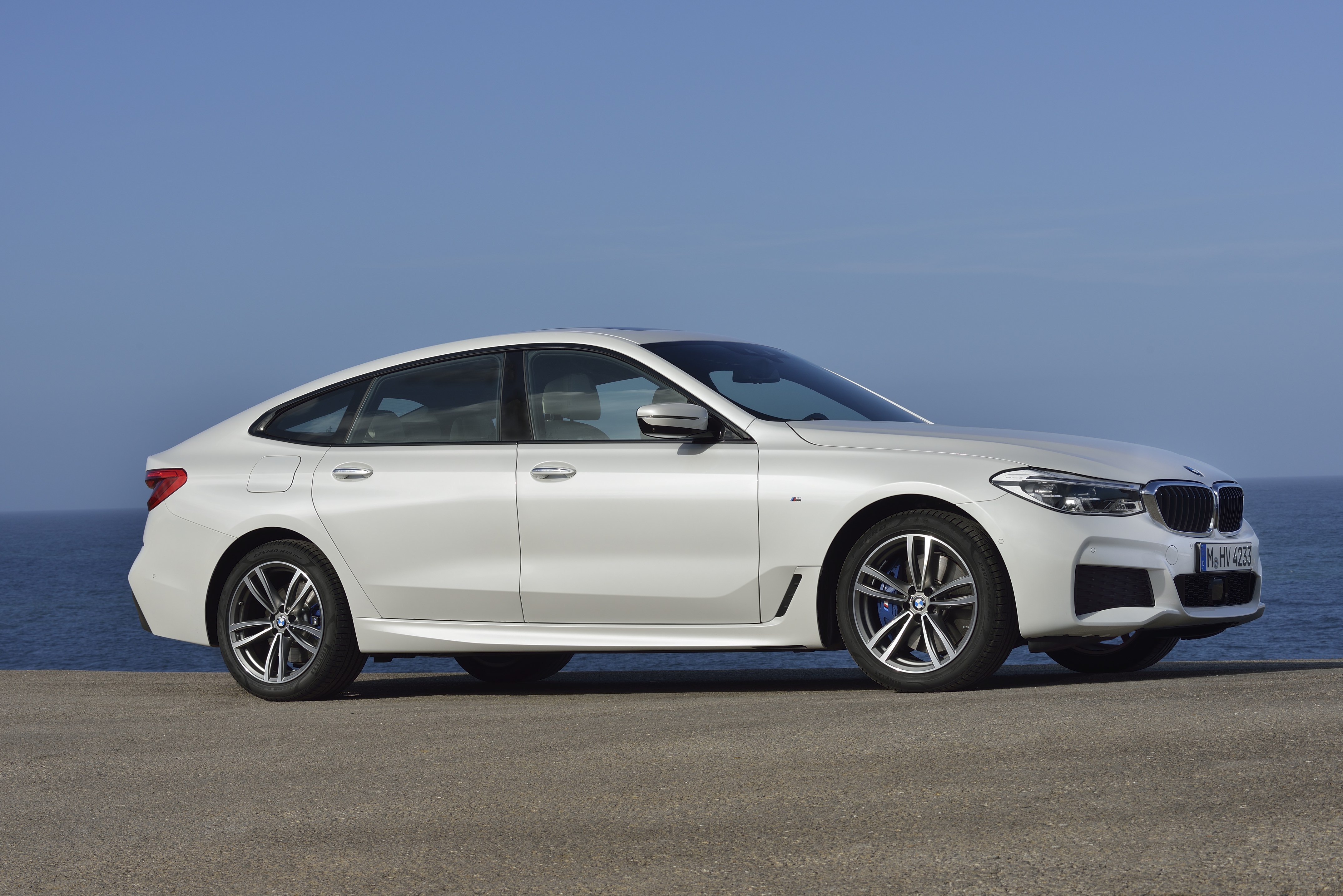 We should note that this info comes from BMW USA, but we don’t expect to get models that aren’t sold in the States. We’ve also reached out to BMW Canada for confirmation and will update you once we hear back.

If you’re disappointed by the lack of four-door not-sedans that this leaves in BMW’s lineup, then we recommend waiting just a few more months. The 2 Series Gran Coupe is expected to be revealed before the end of this year.