Jaguar Land Rover has just announced a new partnership to put a new generation of electric technology into the company’s vehicles. So who is the new suitor giving them a charge? BMW.

The pairing might seem like an odd one, but it wasn’t all that long ago that the Land Rover part of Jaguar Land Rover was actually under the ownership of BMW. A relationship that saw the Bavarians owning the Brit brand form 1994 until 2000, when it was sold to Ford. That’s why early 2000s Range Rovers used a BMW V8.

The announcement says that JLR and BMW are joining forces to develop the next generation of electric drive units, to be used by both automakers. The basis for these will be BMW’s fifth generation electric drive. That’s the system set to be released next year, beginning with the upcoming BMW iX3 crossover. BMW says that subsequent evolutions of that system will be launched together with JLR. 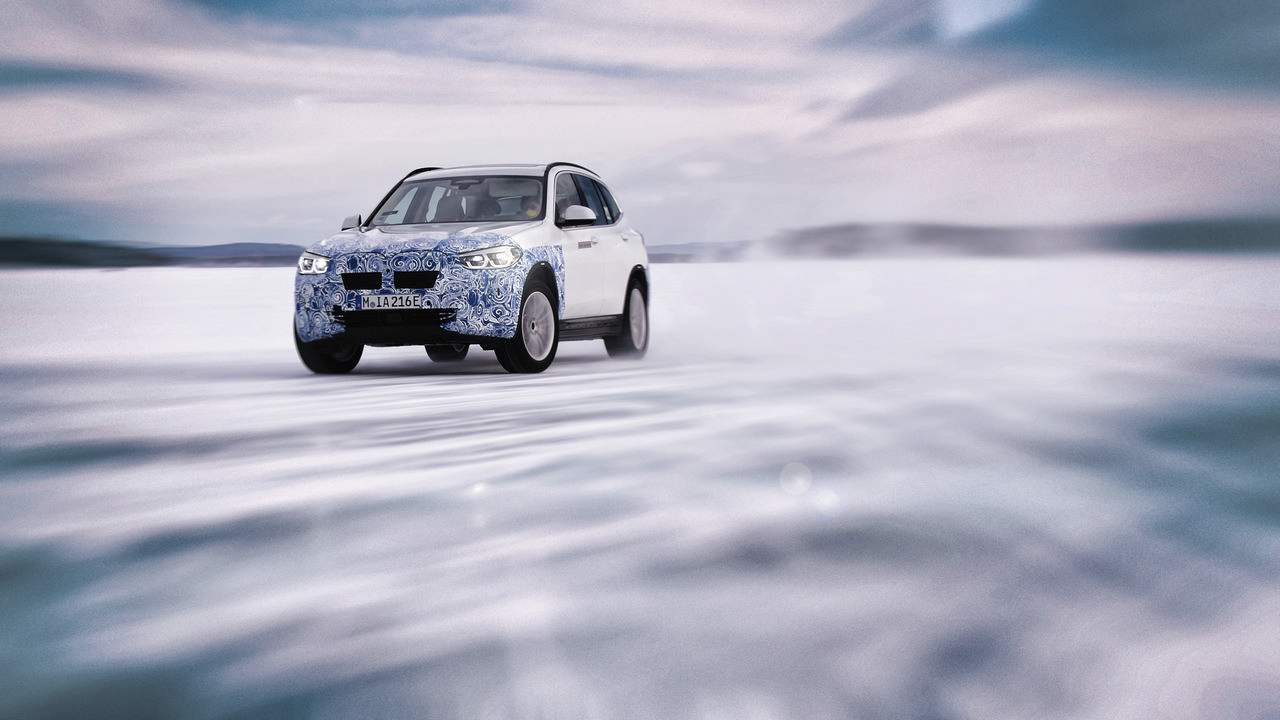 “The automotive industry is undergoing a steep transformation. We see collaboration as a key for success, also in the field of electrification. With Jaguar Land Rover, we found a partner whose requirements for the future generation of electric drive units significantly match ours. Together, we have the opportunity to cater more effectively for customer needs by shortening development time and bringing vehicles and state-of-the-art technologies more rapidly to market,” said Klaus Fröhlich, BMW board member for development.

Nick Rogers, JLR Engineering director said that “we’ve proven we can build world beating electric cars but now we need to scale the technology to support the next generation of Jaguar and Land Rover products.” Adding that the two companies “have significant overlap making for a mutually beneficial collaboration.”

According to BMW, development will be done by a joint team based in Munich. They’ll be working on evolutions of that Gen5 power unit, finding ways to improve and refine it, rather than working on a completely new system. The BMW Gen5 motor packs the power electronics and transmission into the same unit and contains no rare earth metals. Things that make it cheaper and more eco-friendly than other current options.

But while shared development and greater parts sharing help lower cost, production of the electric powertrains will remain separate. With BMW building the units for its own needs in Germany and JLR manufacturing the drive units at the company’s Wolverhampton, UK, plant. Where it currently builds most of its propulsion systems. Combustion and electric.

No word on which Jaguar Land Rover vehicle will be the first to receive the BMW electrics. 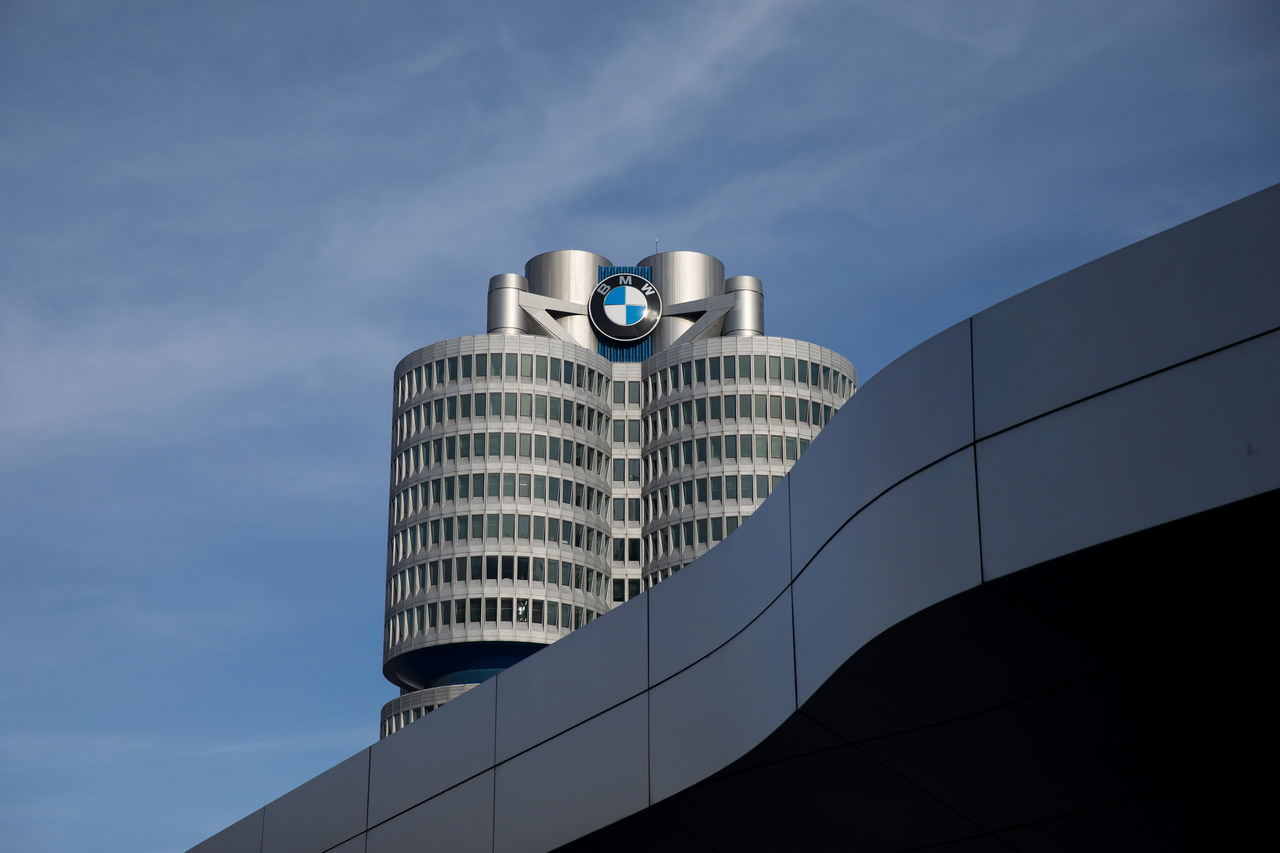