Exhaustive pre-production development process for the new edition of the two-door BMW 4 Series Coupe are being carried out at race tracks and other test facilities.

The concept of sporty driving pleasure in the premium midsize segment is being redefined and will soon be available to experience in the new BMW 4 Series Coupe.

Following a series of exhaustive test drives held as part of the development process to prepare it for series production, the latest incarnation of the two-door model is now embarking on the final phase of dynamic testing.

Engineers will put the final touches to the chassis technology of the new BMW 4 Series Coupe on the motorways and country roads around the BMW Group’s Research and Innovation Centre (FIZ) in Munich.

Like its overall vehicle concept and design, the 4 Series Coupe’s chassis technology is a more individual composition than ever before.

The proportions, aerodynamic properties and weight distribution of the two-door car provide the ideal basis for a chassis set-up focused unerringly on exhilarating dynamic performance.

The sedan’s impressive drag coefficient, for example, is undercut by 0.015. Plus, the new BMW 4 Series Coupe is 57 millimetres lower than its four-door counterpart and its centre of gravity is 21 millimetres closer to the road as a result. 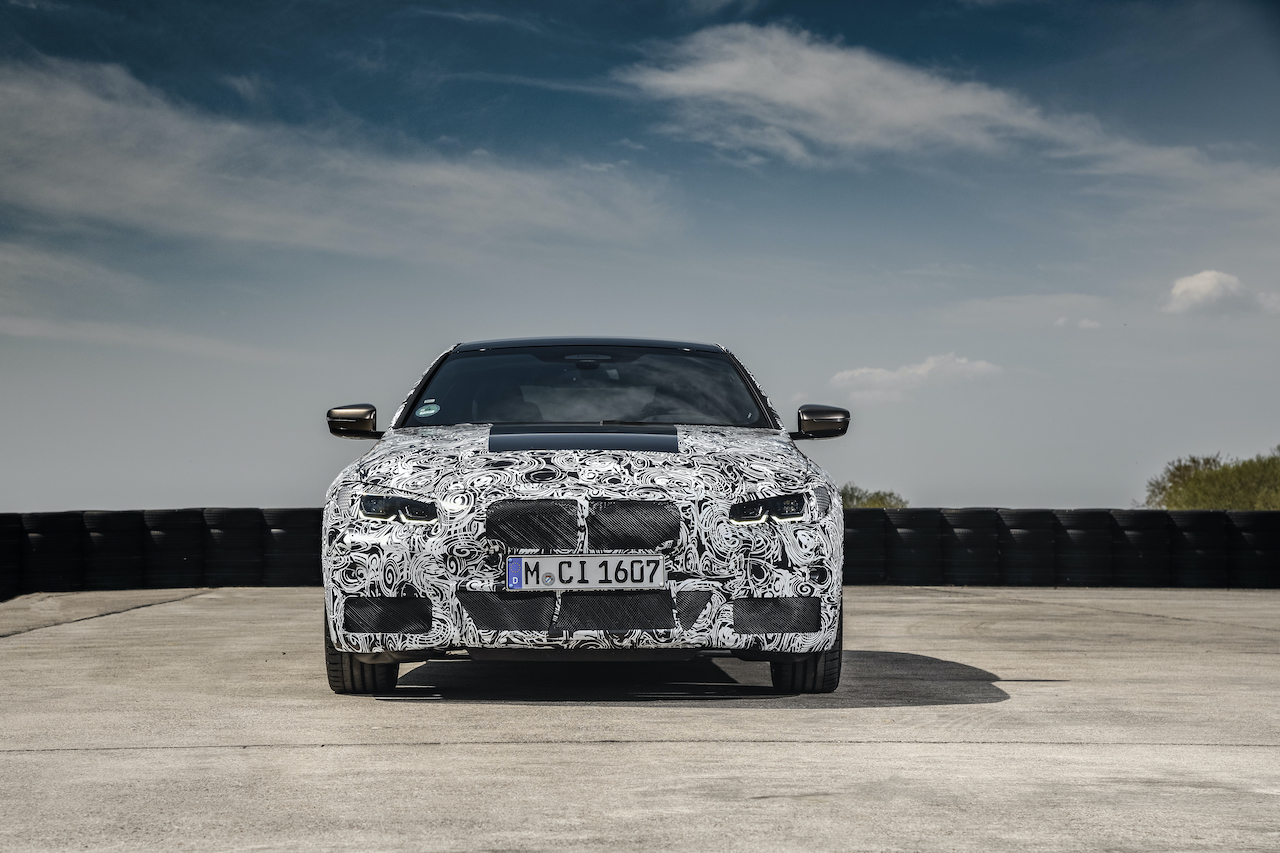 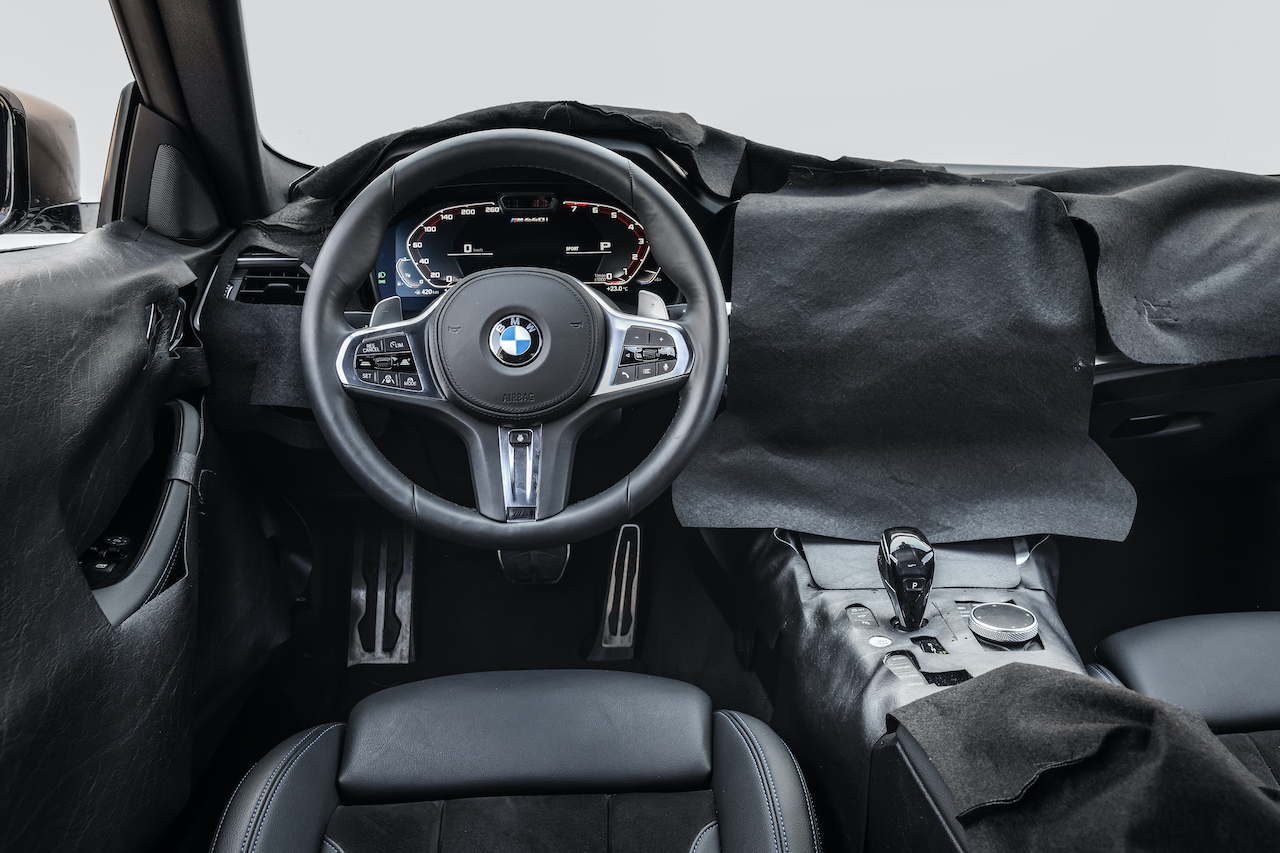 This all combines with the increased negative camber at the front wheels and the 23 mm wider rear track to sharpen the car’s handling characteristics by a significant degree.

The range will now be spearheaded by a BMW M model in the shape of the new BMW M440i xDrive Coupe.

Powered by a potent straight-six engine delivering maximum output of 374 hp, it will also feature 48V mild-hybrid technology, with a 48V starter-generator and a second battery employed to both ease the load on the engine and act in unison with it.

The power generated by the engine in the new BMW M440i xDrive Coupe is channelled to the road via an eight-speed Steptronic Sport transmission and the car’s intelligent all-wheel-drive system. The custom-tuned chassis elastokinematics, exceptionally powerful M Sport brakes and 18-inch M light-alloy wheels with mixed-size tires are likewise contributory factors in the precisely controllable dynamics of the new BMW M440i xDrive Coupe. 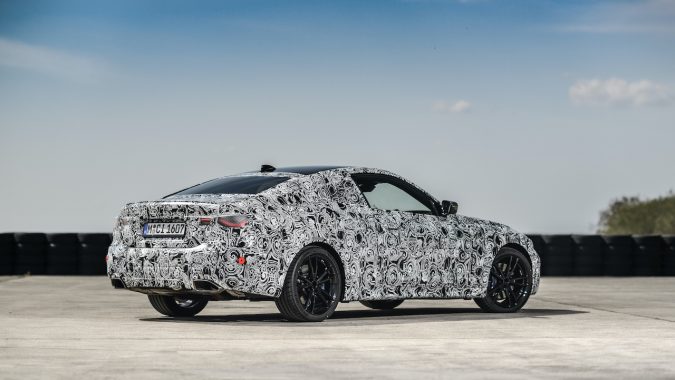 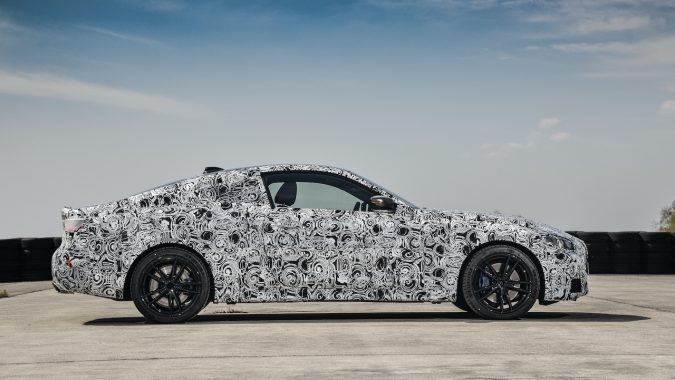 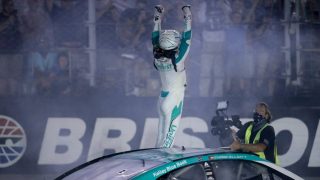 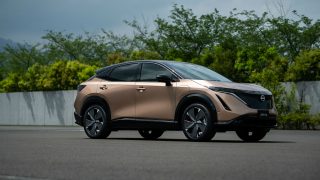 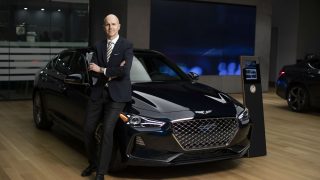 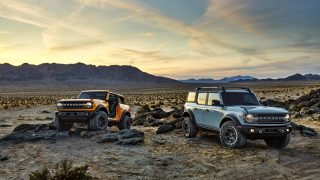