Now, in its 60th year of production, the engine's run is finally coming to an end.

The Bentley 6.75-litre engine is probably the oldest engine still in production in the world. It’s certainly the longest-running current V8. Now, following several extensions, the engine’s run is finally coming to an end. So the automaker is sending it off with a special celebration, the Mulsanne 6.75 Edition by Mulliner.

That engine, originally known as the Rolls-Royce Bentley L-series, was first put into production back in 1959. It was developed as a replacement for a pair of Bentley engines that were themselves decades old by that point.

The current 6.75L, or as Bentley calls it, the 6¾-litre, was introduced for 1971. It was first slated to be phased out back in the late 1990s, when Rolls-Royce was purchased by BMW and Bentley became part of the Volkswagen Group. Since then, it’s remained in the company lineup, but rumours have continued to float around about the engine not meeting successive rounds of increasing emissions standards.

Now, in its 60th year of production, the engine’s run is finally coming to an end. Bentley is using more modern engines and is expected to launch hybrid versions of the complete line by 2023. So it’s time for a proper and fitting sendoff.

Bentley is building 30 Mulsanne 6.75 Edition by Mulliner cars, based on the Mulsanne Speed. It’s the most powerful current version of the engine, a twin-turbo version making 530 hp and 811 lb-ft of torque. Bentley calls the Mulsanne Speed “the most driver-focused ultra-luxury sedan,” though driver-focused is relative in anything this big, heavy, and opulent. 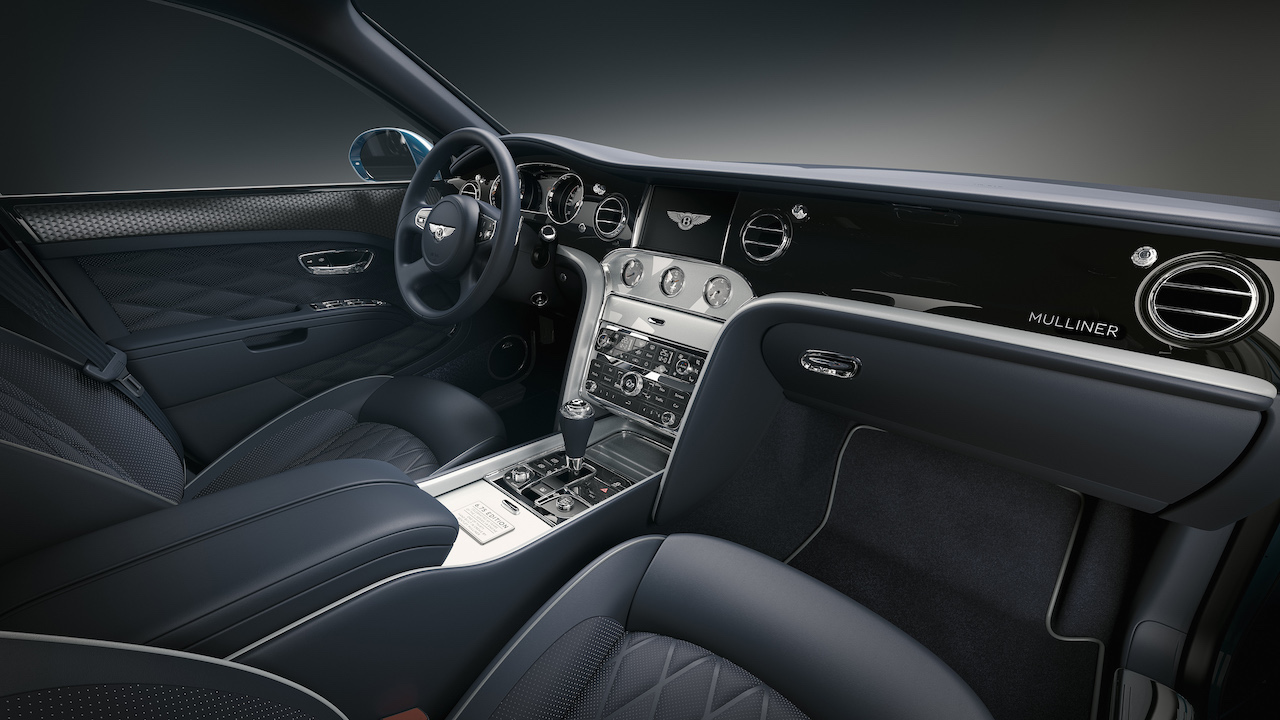 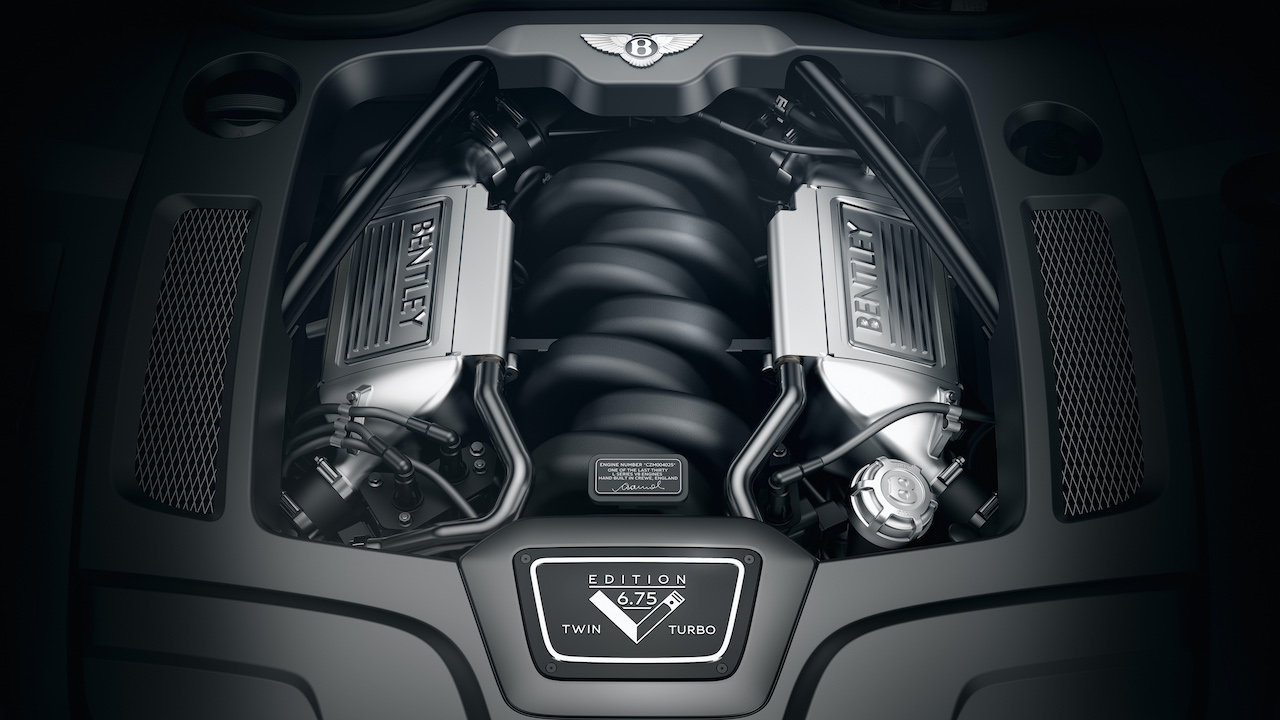 Mulliner, Bentley’s customization division, has added a host of special bits to commemorate the big engine. It starts with Bentley’s traditional organ stop controls for the heating, which have been capped by tiny versions of the engine’s oil cap.

A special 6.75 Edition embroidery has been stitched into the seats, with the same graphics recreated in chrome for badges on the exterior and in the engine bay. Look closely behind the clock and the fuel gauge and you’ll see a schematic of the venerable engine.

Other than some special wheel finishes, Bentley is adding a black-finish intake manifold and engine number plaque. Plus instead of the engine builder, the plaque will be signed by company CEO Adrian Hallmark.

So farewell to an engine that has displaced from 5.2 to 7.4L, made from 172 to 537 hp, and has propelled many, if not most, of the world’s richest and most powerful people over the last 60 years. 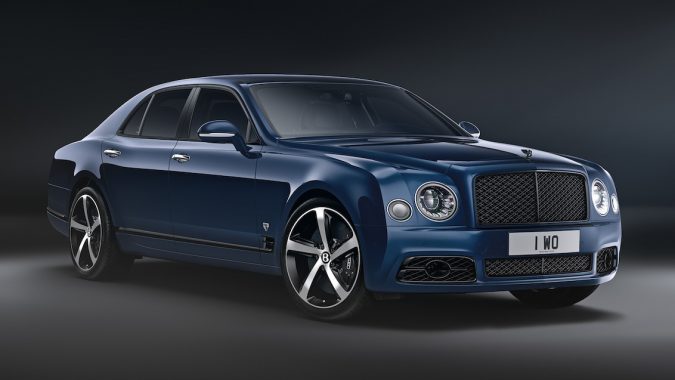 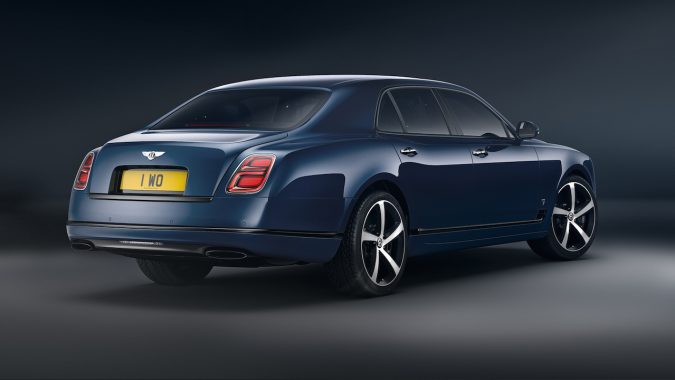 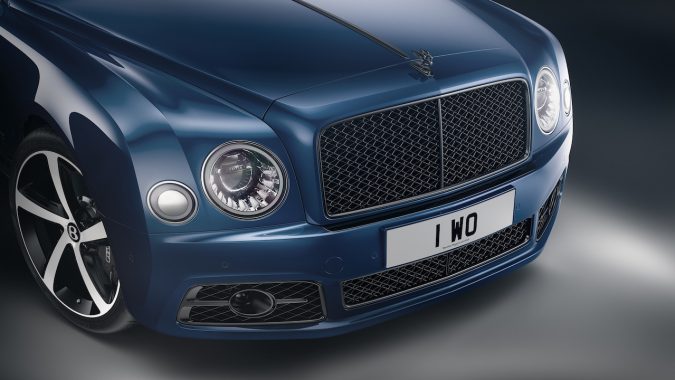 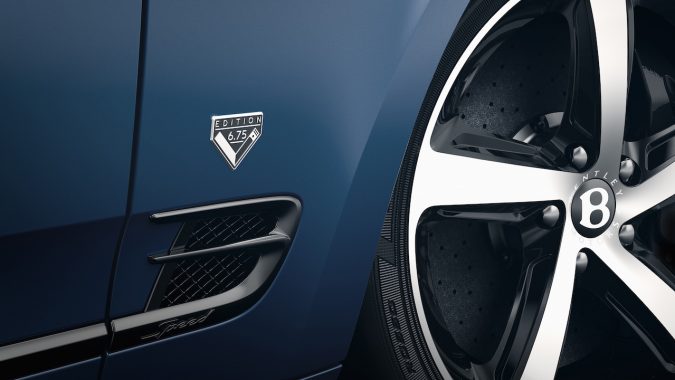 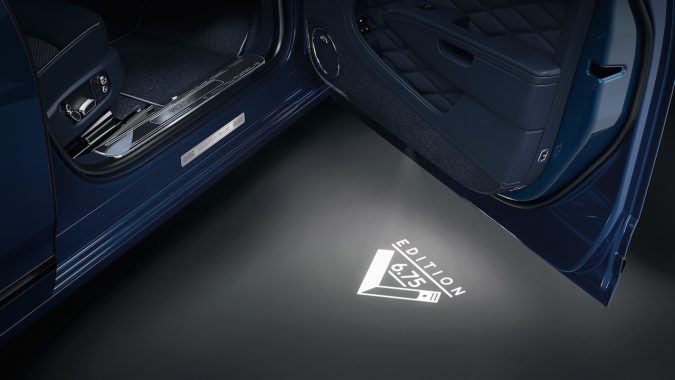 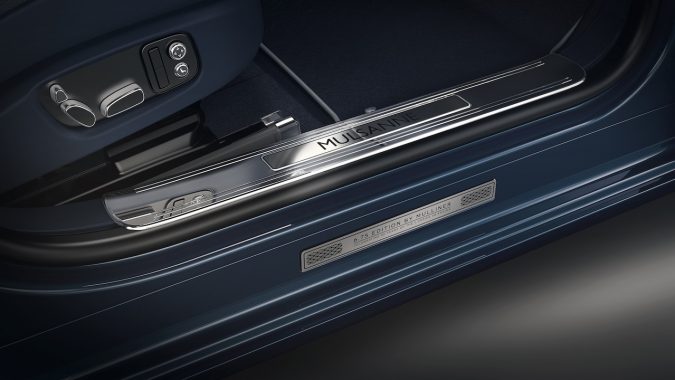 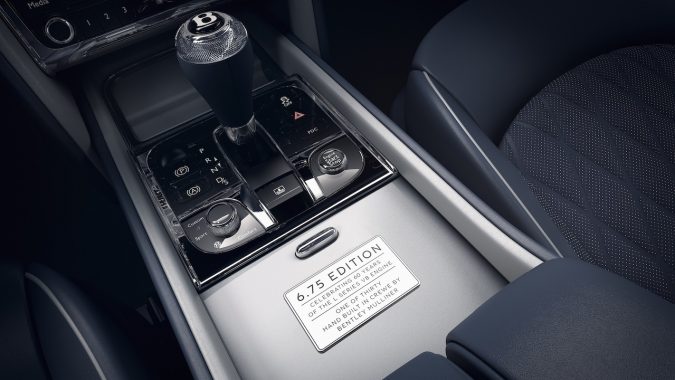 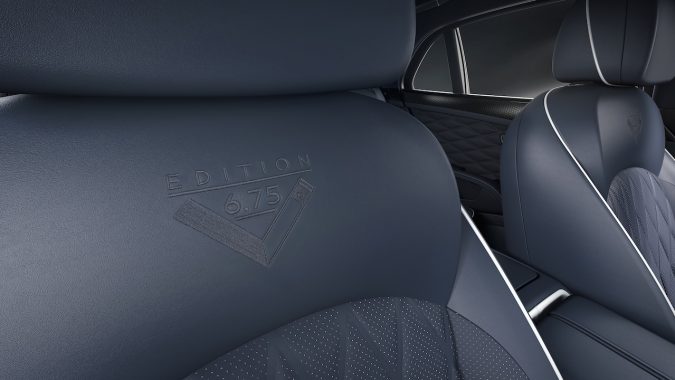