Chevrolet, America’s most-awarded car company, gave Cano, who went 1-for-2 in the contest with a home run, RBI and a run scored, his choice between the 460 hp Corvette Grand Sport or the trail-ready Colorado ZR2.

His solo home run at the top of the tenth inning proved to be the game-winner.

Chevrolet has been the Official Vehicle of Major League

The Corvette Grand Sport that Cano chose features heritage-inspired design cues combined with a track-focused chassis and suspension elements that build on a legacy established in 1963, when five Grand Sport racecars were built under the direction of the Corvette’s first chief engineer, Zora Arkus-Duntov.

Also Read: Corvette Grand Sport is the official pace car of the 2017 Indy 500 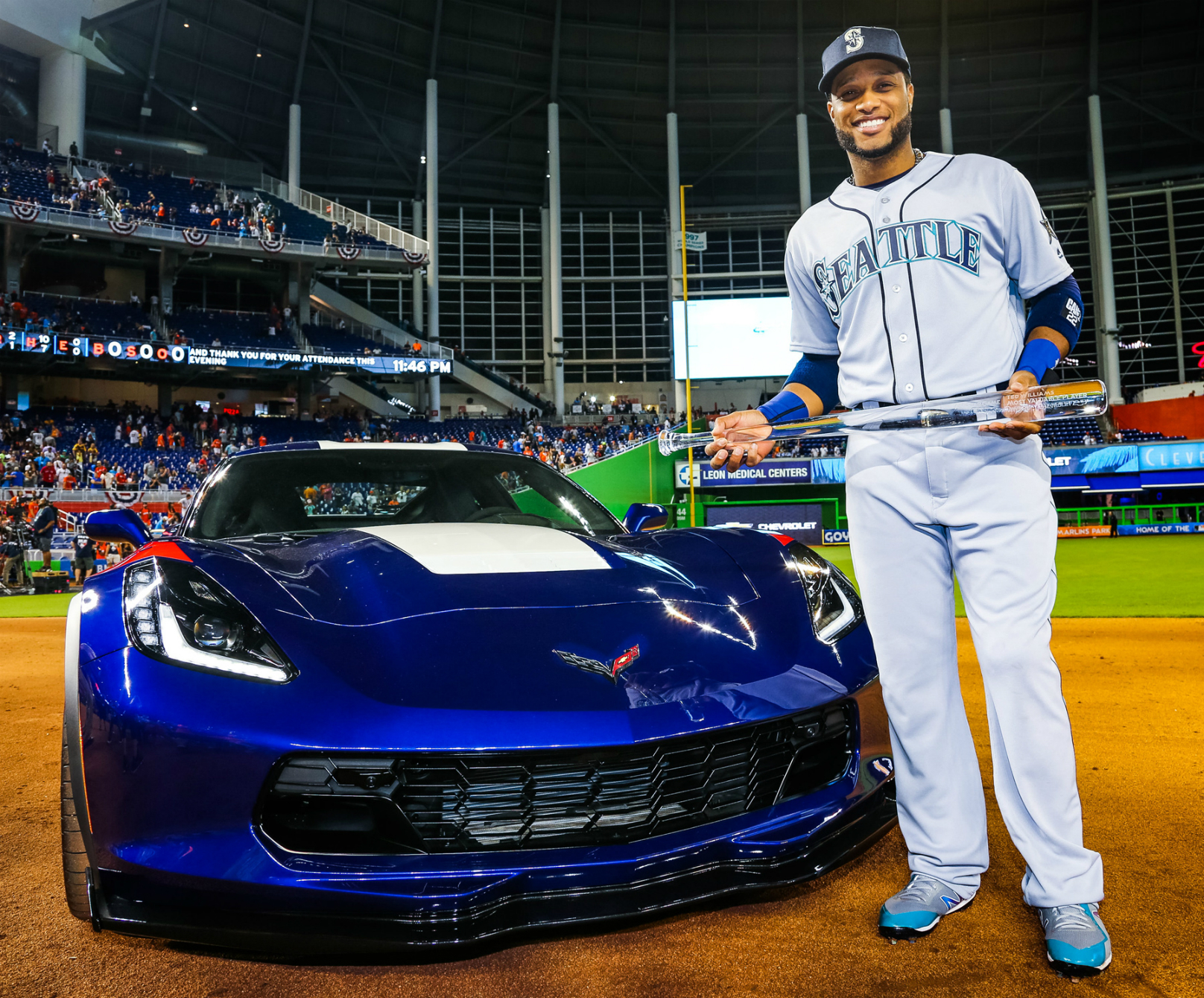