If asked, most gearheads will point to the 1990 Ford Explorer as a turning point in the car industry, one in which customers started considering four-wheel drive SUVs as something more than strictly the domain of people like Walt Longmire. Thirty years later, the Explorer is still around, which is more than can be said for some of the competition it spawned.

For 2021, the Explorer sits on a rear-wheel drive chassis and is available in four different flavours of trim. Its entry-level model is called the XLT; this tells us Ford is marketing this thing as a truck, since it is applying trim levels from the F-Series pickups instead those from its crossover line of vehicle which use SE, SEL, and the like.

All new Explorers sold in Canada are equipped with four-wheel drive and a 2.3-litre four-cylinder turbocharged engine. The latter might not seem like much to traditional folks who were present when the original Explorer appeared, but the engine actually makes a very healthy 300 horsepower and 330 lb-ft of torque. And, no, it doesn’t need premium gasoline to belt out those numbers.

Standard on the $45,549 XLT are cloth seats with a 10-way power driver’s perch and a 50/50 split-folding third-row seat. Passengers in the second row can adjust the cabin temperature to their own liking thanks to tri-zone climate control and there is an abundance of power ports from which devices can be charged. So-called captain’s chairs (read: bucket seats) are standard in the second row; bench seating is a $500 option. 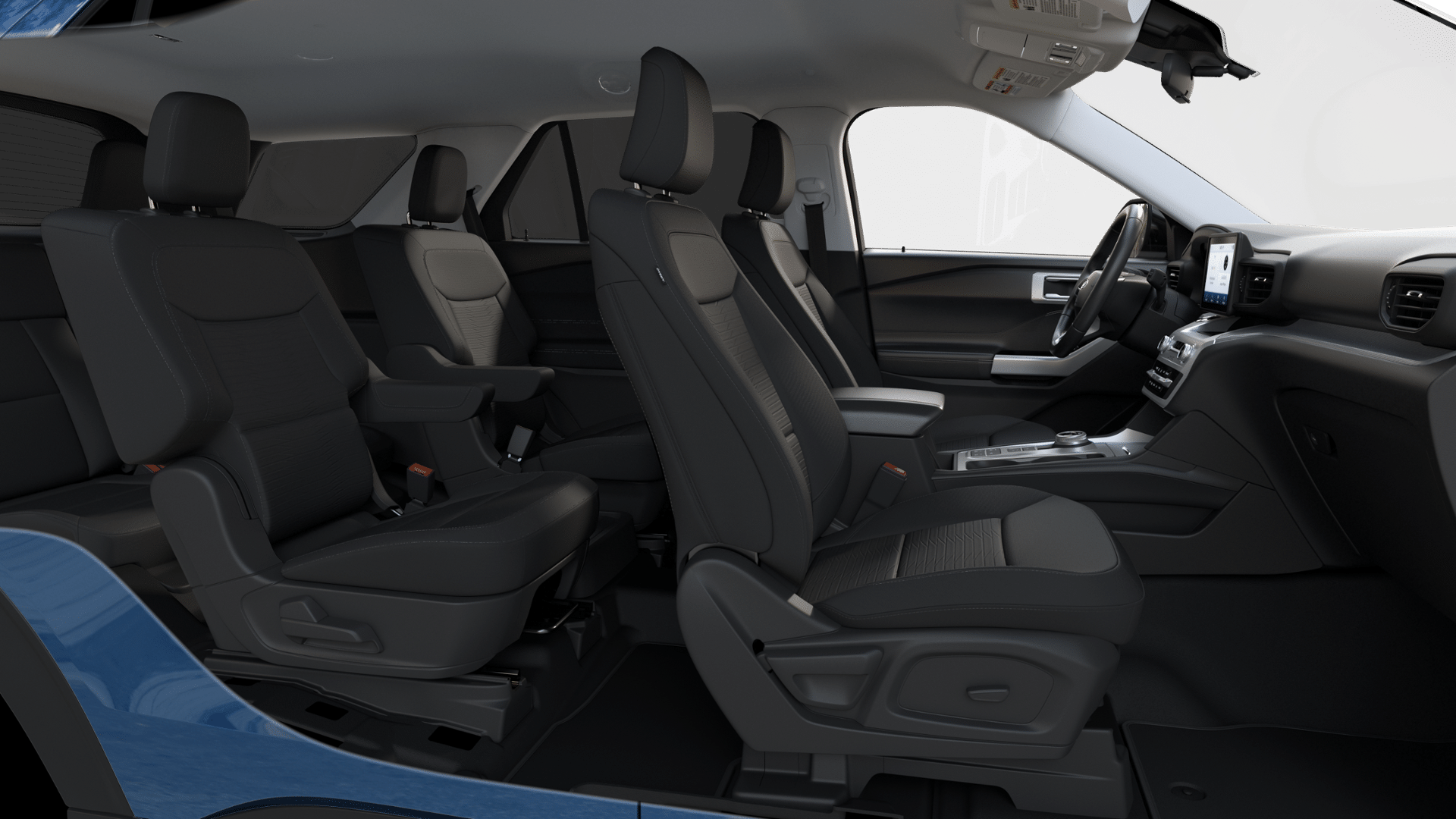 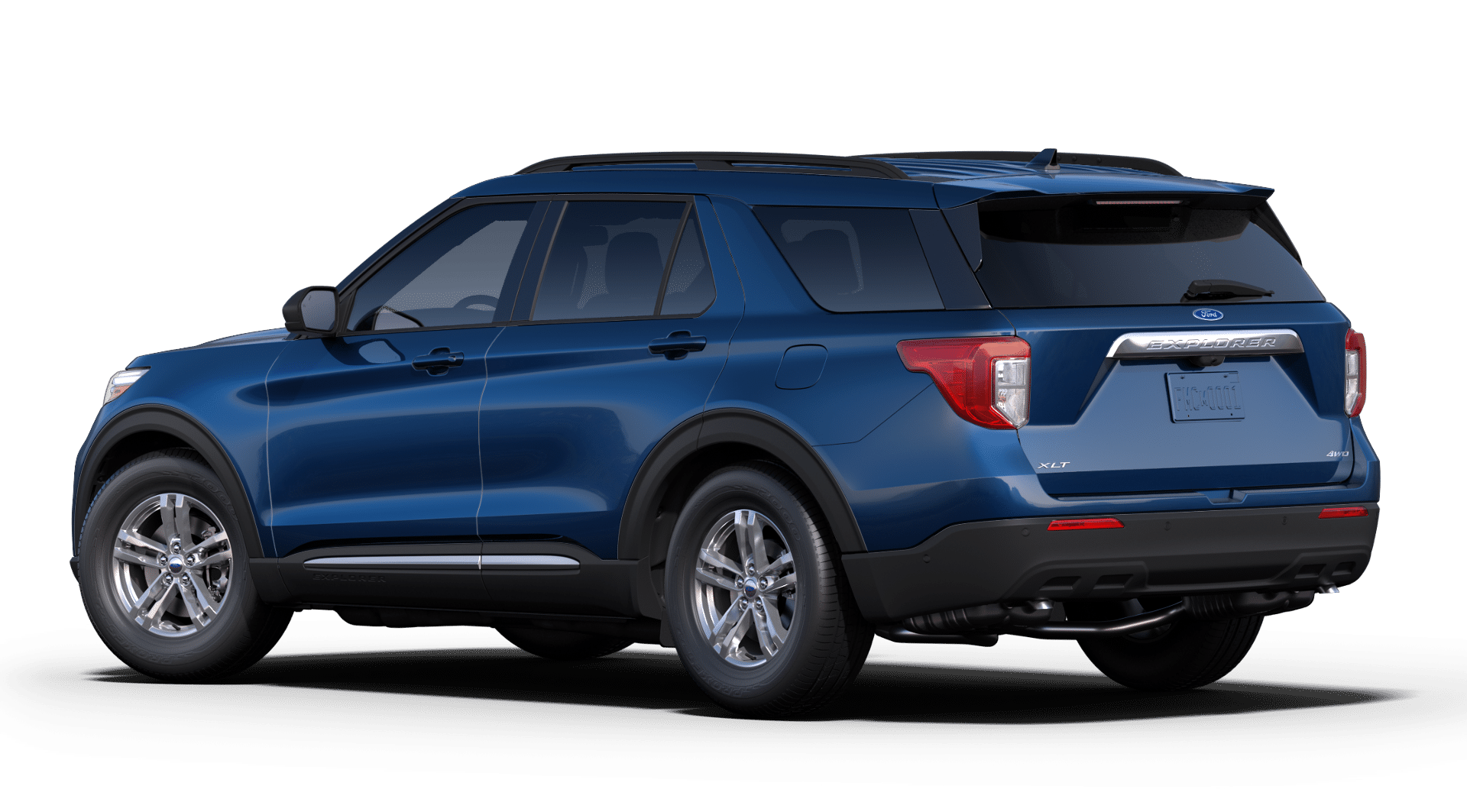 Ford’s one of the few remaining manufacturers that offers its base model vehicles in more colours than just grey and black, with the natty Atlas Blue shown here available at no charge. Extroverts who want a red Explorer will have to pony up $450 extra. In terms of active safety gear, the XLT is equipped with Ford Co-Pilot360 which brings the likes of lane departure warnings and pre-collision assist with automatic emergency braking.

It’s a long walk to the $50,799 Limited trim, which is the next rung on Explorer’s ladder. For that sum, one does get leather-trimmed seats and creature comforts like a power-folding third row, but the infotainment screen remains the same size and so does the powerplant under the hood.

The unimaginatively named 201A option group does bring a heated steering wheel and remote start capability for $1,500, though it does swap cloth seat upholstery for synthetic leather. Whether that substitution is a good or bad thing is largely a matter of personal preference. However, those with long commutes (well, after the pandemic, anyway) should consider popping $1,000 for adaptive cruise control and evasive steering assist to aid those long drives on the Don Valley Parkway. 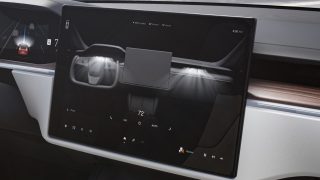 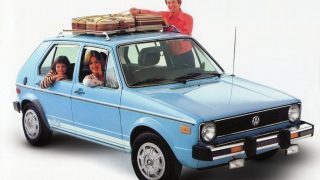