The Nissan Xmotion concept, that took the EyesOn Award in Detroit for its interior, will be at this year’s Canadian International AutoShow in Toronto from Feb 16-25.

On the heels of its global reveal in Detroit, the Nissan Xmotion Concept will make its Canadian debut at the 2018 Canadian International Auto Show (CIAS).

Taro Ueda, vice-president of Nissan Design America, will make his second CIAS appearance to present the Nissan Xmotion to media.

Ueda-san and his team recently accepted a prestigious award for the Nissan Xmotion Concept. On January 16, the Xmotion concept was bestowed with the “Innovative Use of Color, Graphics or Materials” award at the 2018 North American International Auto Show.

The award was one of several bestowed by the prestigious collective of automotive designers known as EyesOn Design. It is the second consecutive time Nissan has won this award, following last year’s Vmotion 2.0 concept, which also was named as “Best Concept Vehicle.” 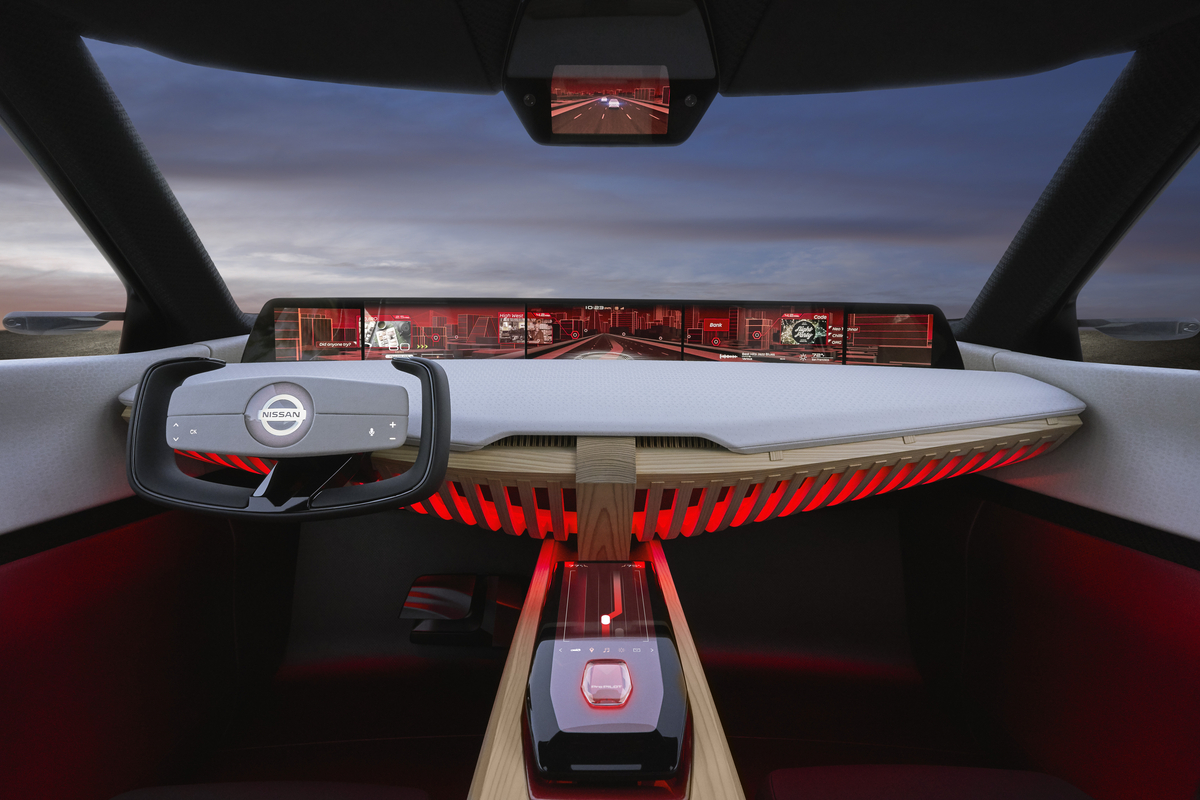 Key design elements leading to the award were:

∙ On the console, an item called a “floating commander” can sense a passenger’s movement. It contains a motion sensor inside and scans the motion of a passenger’s hand to control the entertainment system, as well as the heating, ventilation and air conditioning.

∙ The interior was created with the imagery of a Japanese landscape. The floor represents a river with the center console acting as a bridge that connects the front and rear passenger areas.

∙ The console uses one of the many traditional Japanese architectural wood joinery techniques, kanawa tsugi. Found in the carpentry used to build religious temples and shrines, the technique doesn’t use a single nail or glue and is known for its strength and durability.

∙ In the rear, the unique taillight design was inspired by the detail and warmth of kumiko, Japanese woodwork and puzzles. The structure of the lights is, in fact, an optical illusion created by hologram technology.

∙ With its long wheelbase, and wheels and tires pushed out to the extremes of the corners, the Xmotion concept allows for the creation of a fresh, “4+2” passenger layout. 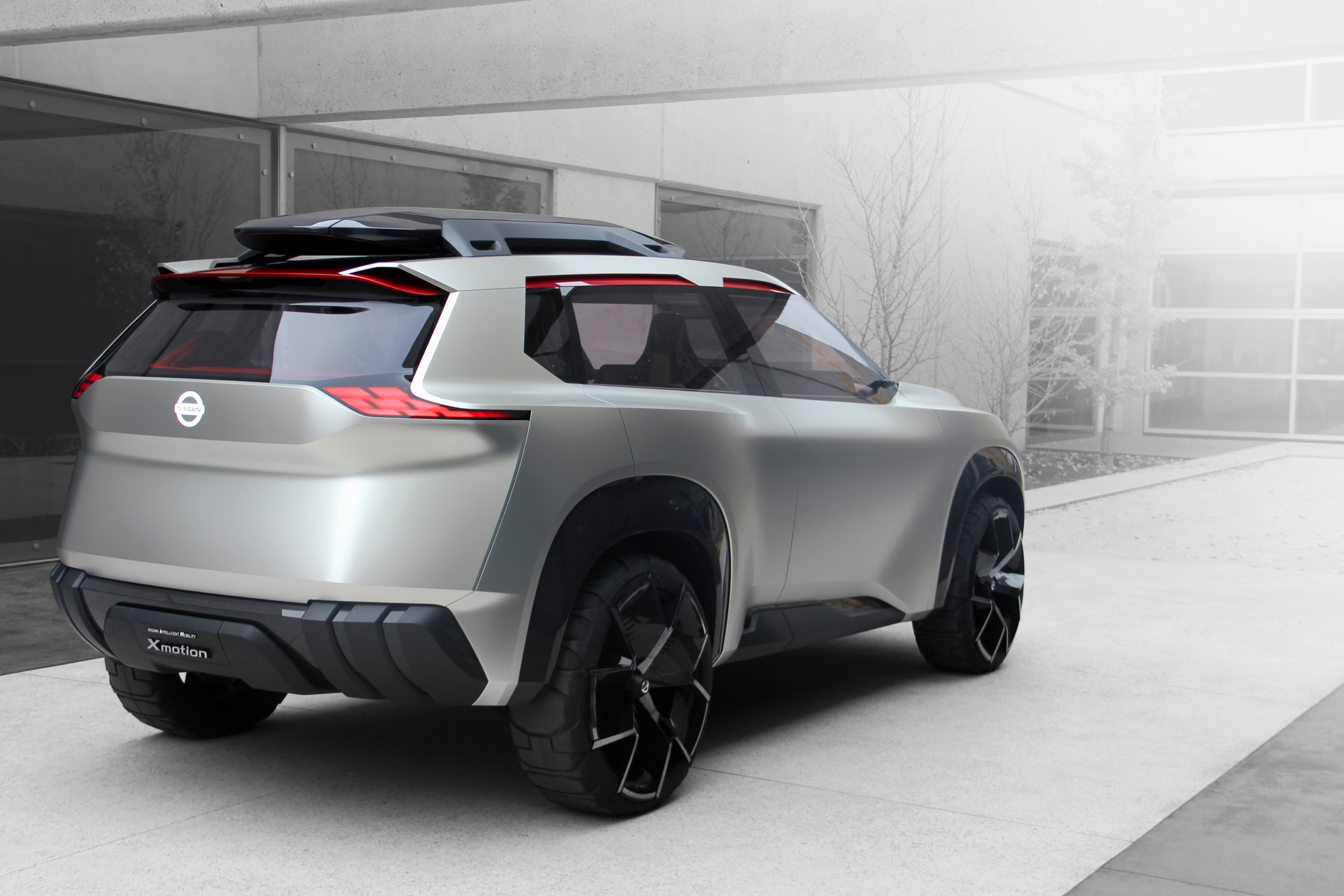