Canada is celebrating its sesquicentennial in 2017, and the Canadian International AutoShow is going to celebrate right along with it from Feb 17-26.

Join the Conversation (0)
Coming off a record-setting year, the 2017 AutoShow is planning bigger and better features that put a unique lens on Canada and its history with the automobile.

Tickets for the 2017 Canadian International AutoShow, presented by the Toronto Star and Wheels.ca, are now on sale at autoshow.ca.

“Canada has made significant contributions to the auto industry throughout history and remains an important base for automakers from around the world,” said Jason Campbell, General Manager of the AutoShow. “We are going to celebrate this year. The 2017 Canadian International AutoShow is going to be all about Canada.”

With more than 1,000 new cars and trucks gleaming under the spotlights at the Metro Toronto Convention Centre during the 10-day show and attracting more than 320,000 people, the AutoShow is not only by far Canada’s largest consumer show, but it has a larger media and promotional footprint than all other Canadian auto shows combined.

The nod to all things Canadiana and the automobile will include:

Vintage cars marking the most significant events of the last 150 years of Canada’s development will feature Canadian collectors and the Cars that made their mark on the Canadian Automotive landscape in this year’s popular Art & the Automobile exhibit presented by Cobble Beach Concours D’Elegance.


The Canadian International AutoShow has the greatest commitment to the exotic car market of any show in North America. Auto Exotica will once again feature all of the Exotic Marques available across the country, and will host a special showcase of rare exotics owned by Canada’s most passionate collectors.

The Golden Age of North American auto manufacturing was highlighted by the muscle car. Ontario’s own Legendary Motorcars from Halton Hills will shine a spotlight on the most coveted of these beasts with a special feature on the 700 level – restored, owned and loved by Canada’s most enthusiastic collectors.

Formula One Racing. Not only is Canada celebrating 150 years, but Formula 1 racing is celebrating 50 years since the first Grand Prix race held in Canada at Mosport in 1967. Some of the most famous drivers and cars from throughout the sport’s past 50 years will be highlighted in a 10-car display in the North Building.

The automotive sector is at the cutting edge of the digital age, and Canadians are pushing it forward. Canada’s contributions to smart technology and the autonomous car are groundbreaking and will be highlighted throughout all areas of the Show. 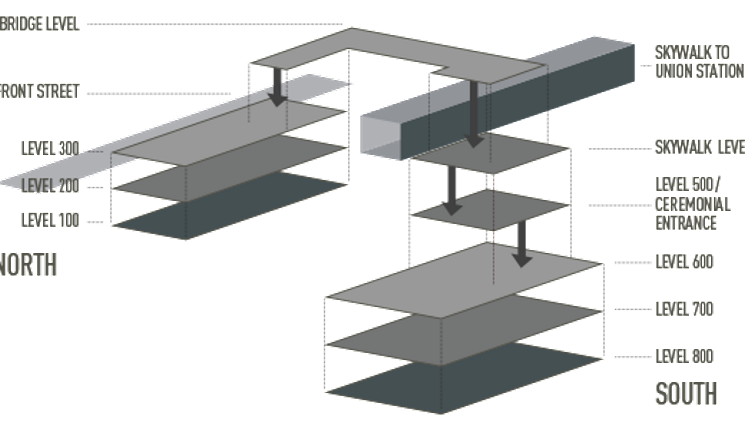