The installation is courtesy the Ontario Regiment RCAC Museum

In recognition of Canada’s proud military history, the Canadian International AutoShow is showcasing a collection of new and historic military vehicles used by our service men and women.

Marking 75 years since the D-Day landings in Normandy and the Road to Rome, key pieces of military hardware that were crucial to our war effort in the Second World War will be in the spotlight, complemented by a display of vehicles currently used by the Canadian Armed Forces.

Among the vehicles that will be on display are:

∙ M4 Sherman Tank — The iconic widely used tank for the Allies of the Second World War proved to be reliable, available in large quantities and reasonably cheap to produce.
∙ Universal Carrier — Also known as a Bren Gun Carrier, this is a light armoured track vehicle used during the Second World War.
∙ Chevrolet Radio Van — Locally built in Oshawa by General Motors with serial number 001 and deployed with Allied Forces worldwide.
∙ Willys MB Jeep — A veteran of Italy during the Second World War and steeped in history around how it returned to Canada when most of the war equipment was left behind in Europe.
∙ Tactical Armoured Patrol Vehicle (TAPV) — Designed to protect troops against landmines and IEDs, the TAPV has a V-shaped hull with blast absorbing belly armour and vented wheel wells. It represents the most modern vehicle deployed within the Canadian Armed Forces.
∙ Navistar 7400 Medium Support Vehicle System — This medium-support vehicle provides lift and logistical support on the ground, and transports equipment and supplies to where they are needed — both at home and abroad.
∙ Mercedes-Benz Light Utility Vehicle Wheeled G Wagon — Used primarily by operationally tasked field units and training establishments, the G Wagon provides tactical transport in the fields of command and control, liaison, reconnaissance and military police. 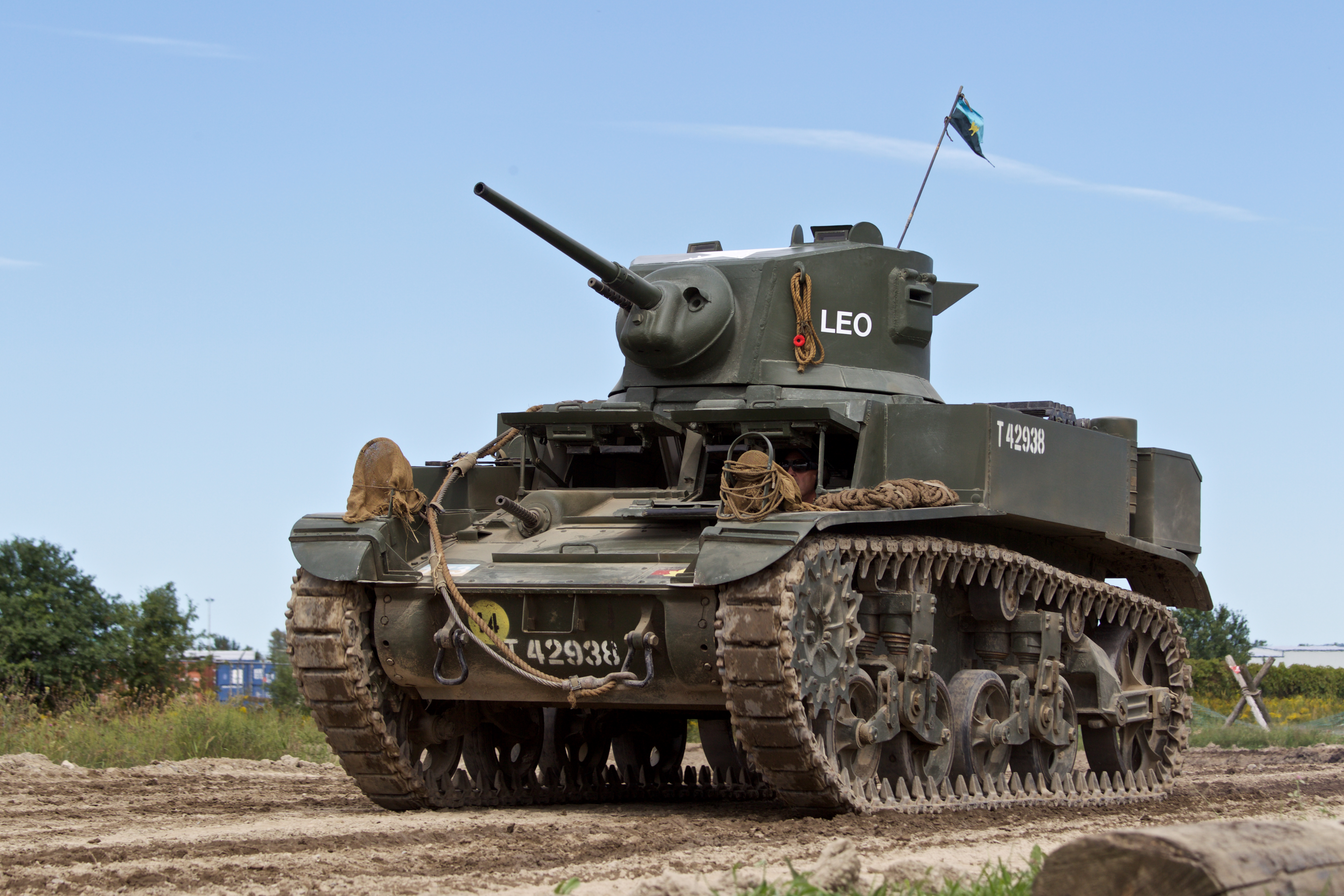 There will also be a display of weapons, including a .50 calibre heavy machine gun that will be set up in a simulated and camouflaged machine gun trench.

The exhibit will also feature a military recruitment booth to share with show-goers what a life in the armed forces has to offer. 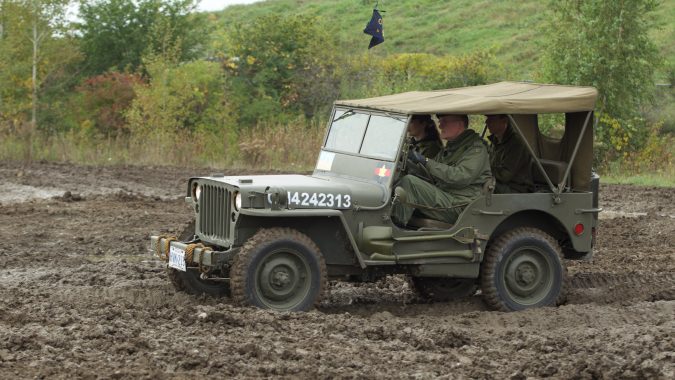 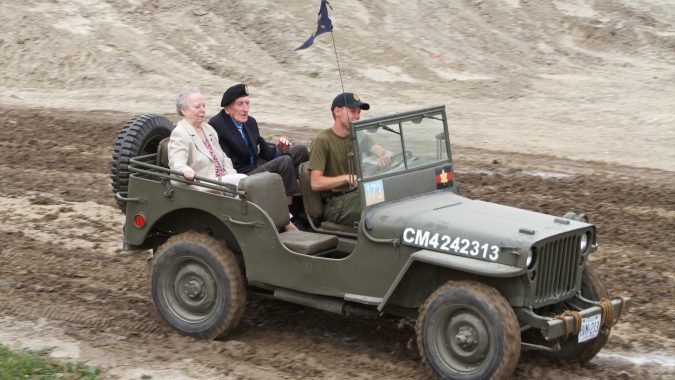