Since his death is 1994, what really stood out for fans of Senna was his love of truth and his dedication to it

Join the Conversation (0)
The doctor said there was a serious problem. The child had a “motor coordination” problem. Ask him to walk a straight line and the boy would turn a corner. Ask him to ride a bicycle and he would eventually end up walking. Some called him awkward. Others called him different.

No doubt Da Silva saw something different in Ayrton, his young boy with the dark hair and the darting eyes. He saw something so wondrous, so spiritual, it would turn a four-year-old into a racing phenom, a teenager into a track terror and a young man into one of the most revered Formula One drivers in the racing league’s long and colourful history.

Ayrton Senna da Silva’s driving skill would make his countrymen dance in the streets of his native Sao Paulo, Brazil. His unimaginable death at age 34 in a racing crash May 1, 1994, would break their hearts forever.

“There is no one driver I wanted to be more than Ayrton Senna,” former Formula One champion Michael Schumacher said a decade later after breaking Senna’s victory total and then breaking down on the podium at the thought of Senna’s death. “When it comes to racing, he will always be the best.”

Funny how it would all look so uncoordinated from the start.

Senna was born in late March 1960 in Santana, Brazil, a well-to-do suburb of Sao Paulo. His father owned an auto-parts company and believed that cars would be the key to his son’s success. Labelled awkward and uncoordinated, Senna was somehow a different boy when he slipped behind the wheel of his tiny one-horsepower kart, a gift from his father when he was four. Suddenly he seemed confident and focused.

Each weekend the family traveled to local parks, where Ayrton would drive his kart.

Senna looked to Europe and modelled his focus after such Grand Prix greats as Jim Clark and Jackie Stewart. And, of course, a young Brazilian named Emerson Fittipaldi, who became the country’s first Formula One World Champion in 1972. At age 12, Ayrton said he would do the same.

It would come sooner than anyone could imagine. Senna won the first kart race he entered at just 13 years of age. Four years later he took the South American Kart Championship and then won again a year later. Europe, and the World Karting Championship, called, and Senna followed. But after a few years in the karting circuit, Senna’s life reached a crossroad.

After moving to England to race Formula Ford — smaller F1-style cars — he came close to giving it all up. With several other Brazilian drivers ahead of him in higher series, his sponsorship money had dried up. Frustrated, Senna announced his retirement saying that “a bad driver with money could always get the best car, but a good driver without the same was left out.” 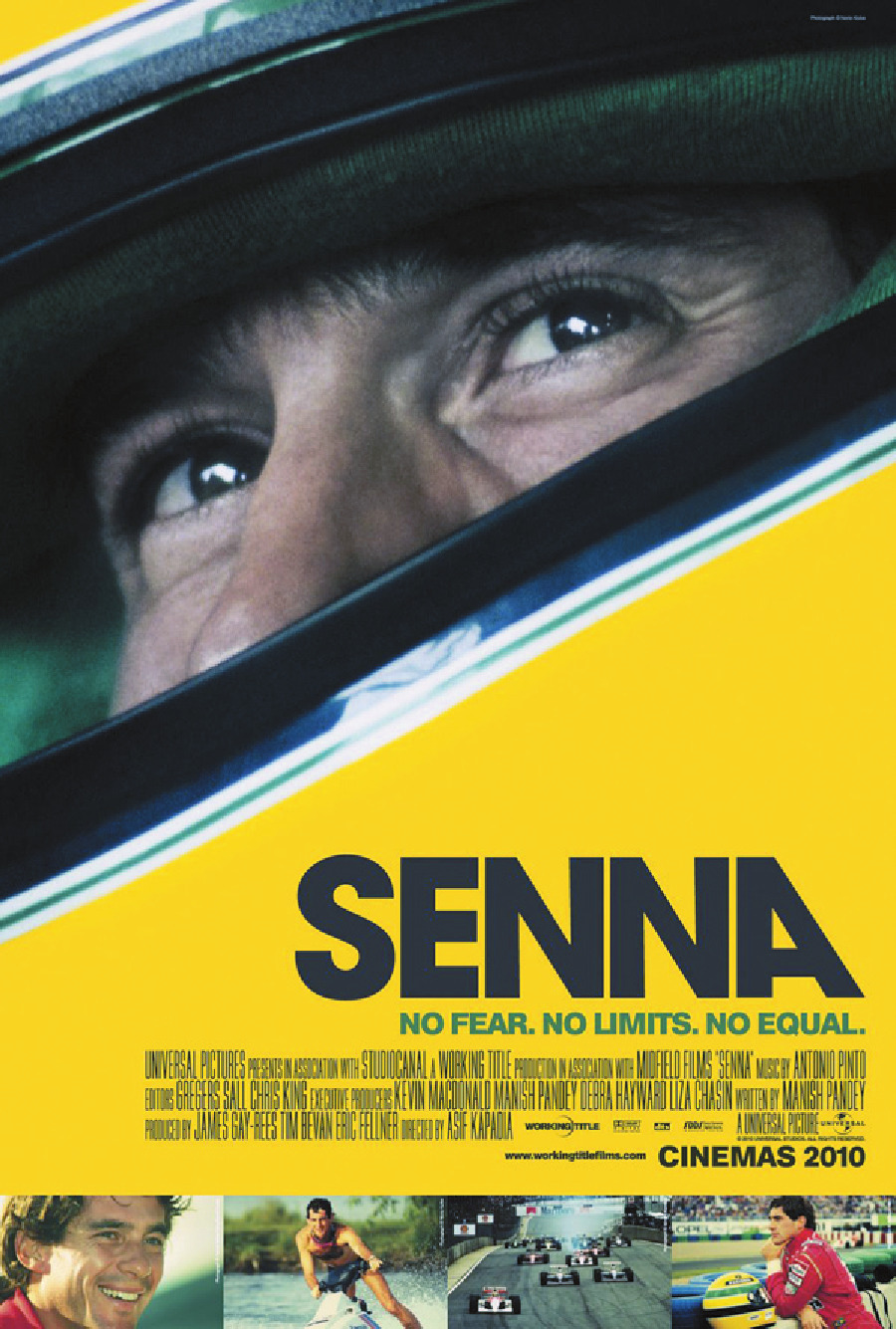 He returned to Brazil and worked at his father’s building-supply company. His father, the man who saw the fire at such an early age, convinced him to go back. With the help of a Brazilian bank and partial sponsorship from his father’s company, Senna returned to racing in 1982 and quickly moved from the Formula Three championship to a Formula One team in 1984. He turned Toleman, a second tier F1 team, into a contender and then, after moving to Lotus and then McLaren, set the racing world on fire.

A year later, Senna finished second to Prost in the World Championship despite winning more races. After a bitter feud between the two drivers that led to incredible on-track duels, Prost left for Ferrari and Senna stayed with McLaren. Senna won F1 titles in 1990 and 1991. Eventually, changing engine suppliers would bring about the decline of McLaren. Only Senna’s brilliance remained. In 1994 that left as well.

While driving his first season with the Williams team, Senna crashed into a barrier at the Imola, Italy, race circuit. In the aftermath, it seemed Senna might be moving around in the cockpit, which was plausible since the car was largely intact. However, he never stepped out of that car.

The colourful character would go out on top, remembered as always being that 34-year-old champion who turned the world on its axis. More than one million people attended his funeral.


All through summer Wheels will be paying tribute to the people and vehicles that have become legend in the world of automobiles. Next week we take a look at William Mitchell and the Ferrari Dino.