Automotive Predictions are the ‘Concept Cars’ of 2019

Food for thought is always interesting.

Once upon a time, auto shows were giant showrooms where manufacturers put their cars and trucks on display. Some of the industry’s designers let their imaginations run wild and came up with “concepts” of what automobiles might look like 30 or 40 years in the future.

Those Jetson-like contraptions were great fun to look at but, in the end, except for the four wheels on the ground, bore little resemblance to the cars that eventually went on sale those 30 or 40 years later. (Remember that sentence; it will have a bearing on what’s coming.)

In recent years, as the technological revolution has taken hold, auto shows have changed. Yes, there is still lots of product on display — the upcoming Canadian International AutoShow, for instance, will have more than 1,000 cars and light trucks on the floor of the Metro Toronto Convention Centre Feb. 15-24 — but the shows themselves, and some manufacturers, are trying to change the focus from showroom to, well, crystal ball.

For instance, next week’s North American International Auto Show, better known as the Detroit auto show — the media preview days will be held Monday and Tuesday at the downtown Cobo Center with the public invited to attend beginning next Friday, Jan. 18 — has a slew of programs lined up where experts will talk about where they think the industry will be going in future.

The Automotive News World Congress is one of those programs. As the bumph says, cars will soon be built differently, sold differently and maybe even move differently. One of the first speakers will be Don Walker, CEO of Aurora-based Magna International. The final two scheduled are Roger Penske, founder and chairman of Penske Corp., and Mary Barra, chairman and CEO of General Motors.

That’s a pretty powerful lineup and it will be interesting to hear what they all have to say, considering that Penske, during a brief conversation before the start of last summer’s Honda Indy Toronto, told me and Toronto Star sportswriter Mark Zwolinski that predicting the future of the automobile industry is one of life’s great challenges.

“Will it be all electric cars, or hydrogen (powered) cars, or internal-combustion, or a mix? How far off are autonomous cars? Will people be ride-sharing, co-owning cars? Who knows?” he said, although, frankly, Roger Penske is one of the most astute individuals in the automotive universe and whatever the future holds, you can be sure he’ll have it figured out before it gets here.

Having said that, however, Penske might have found something that took place at the Los Angeles Auto Show last November to be of interest. Entitled Nissan Futures, it featured a number of futurists and academics — plus a couple of celebrities — who participated in panel discussions or gave solo presentations on where they think the future of mobility lies.

A fascinating presentation was made by Steven Kotler, a best-selling author (“Stealing Fire,” “The Rise of Superman” and six other books) who is also director of research of the Flow Genome Project — a global organization researching ultimate human performance.

It was almost scary to listen to some of what he was saying. For instance, did you know that five years from now — that’s 2024, folks — the average laptop computer will have the same computing power as the human brain? And that 20 years after that, the same laptop will have the computing power of all the brains on the planet combined?

And it’s not just computers that are accelerating exponentially (which means two becomes four becomes eight, etc.). Take biotechnology, for instance. It’s doubling in power every four months. Fully 50 per cent of the human body is replaceable by bionics. Right now. How much longer before . . . Well, I don’t want to get too carried away. That’s Kotler’s road.

But the next time somebody suggests to you that the technology required for autonomous cars to navigate their way from Toronto to Moosonee doesn’t exist, you can tell them that it really is just around the corner.

Remes, for instance, suggested autonomous cars will become dominant in cities anywhere from eight years from now to 30. But they are coming, she said. There is no doubt about that, she added.

Jernigan said ride-sharing has already started in some cities and, as it expands, it will broaden the horizons of people busy designing future cities or working as planners in cities that already exist. As individual car ownership goes away, so will the roads they travel on.

“Roadways are seen as open space for cities,” he said. “So how can we reclaim roads, parking lots and gas stations so that roads work for things other than transportation?”

Nguyen was the only one I heard all afternoon — with the exception of a session on car design — who suggested that cars as we know them won’t just get up and walk away. She’s studying the market development of mobility in the future and said: “There is an emotional element to car ownership . . . it’s not just about efficiency.”

Now, I have an open mind on just about everything. I was fascinated by some of what Kotler had to say. And some of what was said by the panelists (there were several other panels, in addition to this one) was interesting.

But every time I listen to these types of discussions — and I listen to a lot of them — I come away convinced that something else is going on. It’s one thing to talk about electrification and self-driving cars and trucks and urban planning and that sort of thing. It’s quite another to lump it all in with social engineering — but that’s what’s happening.

Every study or every experiment that’s conducted into just about anything you can think of starts with a hypothesis: that A will lead to B. The hypothesis is key. Ask certain questions to prove the hypothesis, or enter select data into models, and you will get answers that allow you to draw certain conclusions. Run the same study, but with a different hypothesis, and you will come to an entirely different conclusion.

Back when auto shows were enjoying their Golden Years, the concept cars were great fun to look at but — as was pointed out previously — never really materialized in showrooms. I think there’s a good chance that much of what we’re hearing today about the future of the automobile won’t happen either.

But, just like those once-upon-a-time concept cars, the predictions are fascinating to contemplate. Food for thought is always interesting. And entertaining. Even if it never happens. 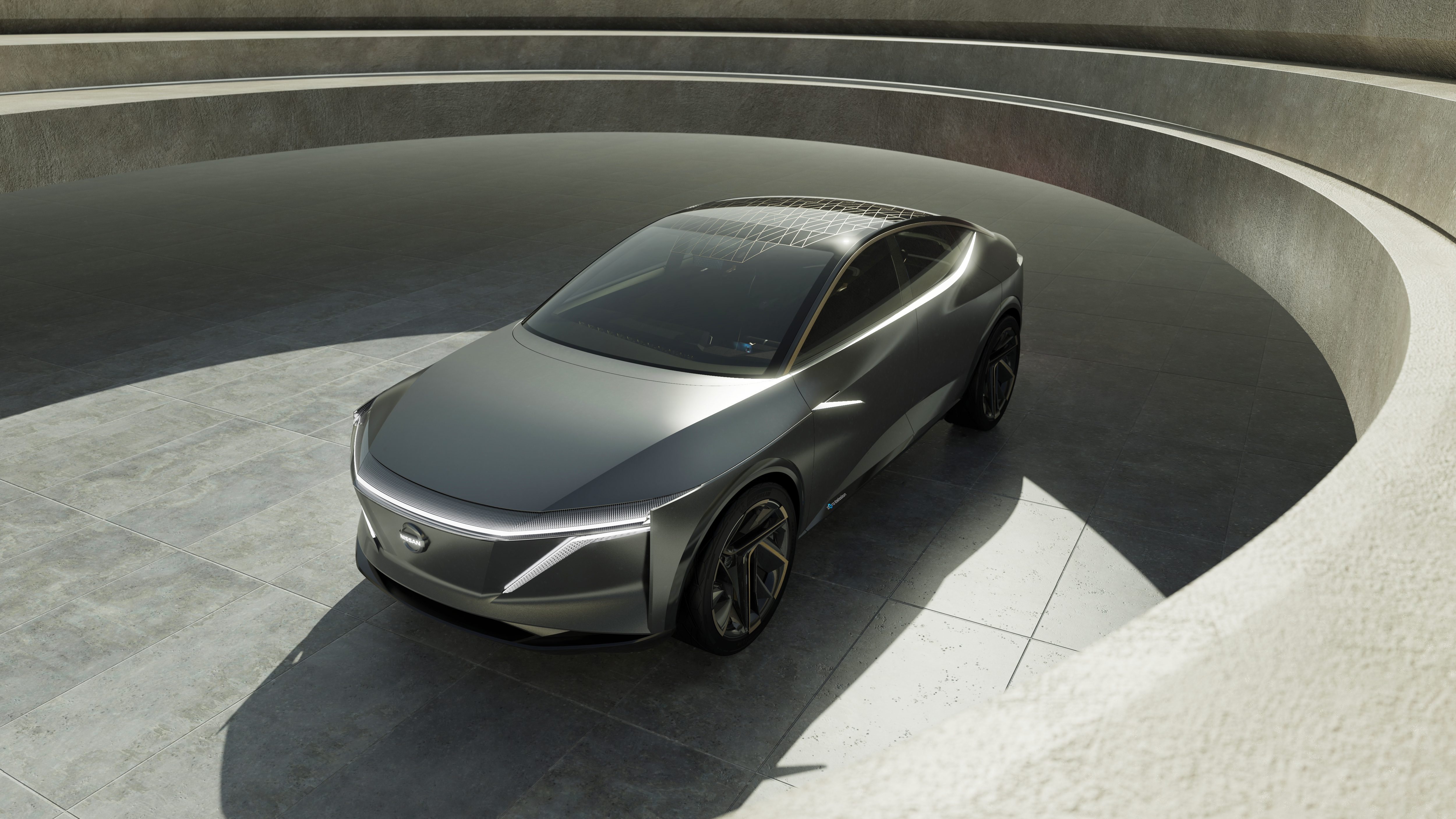