Automatic Emergency Braking to be standard by 2022

The adoption of such a standard safety system in the U.S. virtually guarantees it will carry over to the Canadian market.

Last fall, we told you that 10 automakers had agreed to make Automatic Emergency Braking (AEB) standard equipment at some time in the future. Now that time has been specified and the number of auto manufacturers making the commitment has doubled.

The agreement applies specifically to the U.S. and does not form part of the actual safety standards that are homogenized between Canada and the U.S. Still, the adoption of such a safety system as standard in that country virtually guarantees it will carry over to the Canadian market.

According to the NHTSA, this voluntary agreement will make the feature standard about three years sooner than would have been feasible going through the normal regulatory process.

AEB systems are the next step beyond Forward Collision Warnings, which use in-vehicle sensors such as radar, cameras or lasers to detect an imminent crash and warn the driver to take appropriate action. AEB goes even further to automatically engage the brakes if the driver fails to do so.

While AEB won’t be able to prevent all collisions, depending on vehicle closing speeds, at least it will mitigate their severity. Typically, it is capable of bringing a vehicle to a full stop when a frontal collision appears imminent at speeds of up to about 40 km/h.

According to the IIHS, automated braking systems could prevent more than 9,000 collisions per year in the U.S., along with 4,000 associated injuries.

While this agreement is good news in itself, the even better news is that it is already spurring automakers into a competition among themselves to get the feature to market even earlier.

AEB is already available, if not standard, on about one-quarter of the new vehicles sold here and that number is increasing quickly. 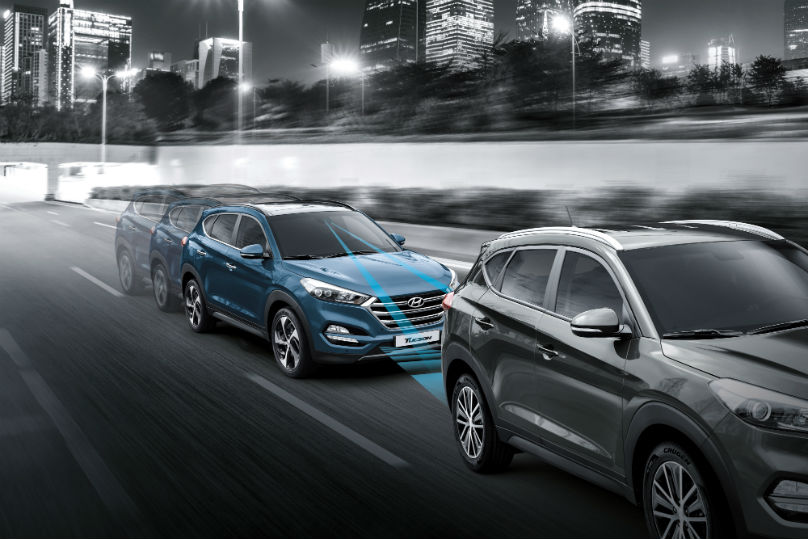 In the wake of the joint announcement, for example, Toyota has decreed that AEB will be standard on almost every new Toyota and Lexus vehicle by the end of 2017. And FCA is boasting that it now makes the safety feature available (not necessarily standard) in an industry-leading six vehicle segments.

Given the competitive nature of the marketplace, chances are high that most models will feature standard AEB long before the September 2022 deadline.

While improving safety on such a broad scale is always a positive, the corresponding negative is that it won’t come for free.

The complex camera, other sensor and computer systems that comprise AEB, not to mention the sophisticated software developed to make them function impeccably, won’t be cheap. Those costs will inevitably drive up the price you will pay for your new car.