Bloomberg is reporting that Audi is set to end TT production, after declining sales not just of the TT itself, but of small sports cars in general. Not to mention Audi themselves, whose global sales have declined 5.9 per cent since the beginning of the year.

Audi will likely turn the resources saved from the cancellation of the TT towards its efforts to roll out 20 fully-electric cars by 2025, five of which they claim will be released in the next two years. Bloomberg reports that at its annual shareholders meeting, Audi said that electrified vehicles (BEVs, Hybrids, and PHEVs) will account for 40 per cent of deliveries by 2025, which leaves precious little space for the likes of the TT and possibly even the R8 supercar.

The former will be replaced by an EV “in a few years”, according to Bloomberg, while the future of the R8 is a little more murky. Then again: many will remember the e-Tron version of the R8 that was supposed to kind of spearhead in a halo-way the turn to EV at Audi, and while we haven’t heard much of that car lately, perhaps Audi will turn back to those blueprints if it does decide to replace the R8 as opposed to just killing it off.

It’s not just the TT that looks to be getting replaced by an EV successor, either; in the article, Bloomberg reports that the next generation of the flagship A8 sedan could also go combustion-free, meaning vehicles like the Tesla Model S and Porsche Mission E are directly in Audi’s sights.

While a lot of the switch to a predominantly EV line-up can be attributed to reducing emissions across the entirety of the range, a big part of the equation is the Chinese markets. The Chinese love their electric cars as the nation tries to reduce its carbon footprint as a whole, and according to Bloomberg, Audi has seen its sales lead over the likes of BMW and Mercedes lessen over the last few years. They need to cull that, and so obviously focusing on even more EV development is key at this juncture. 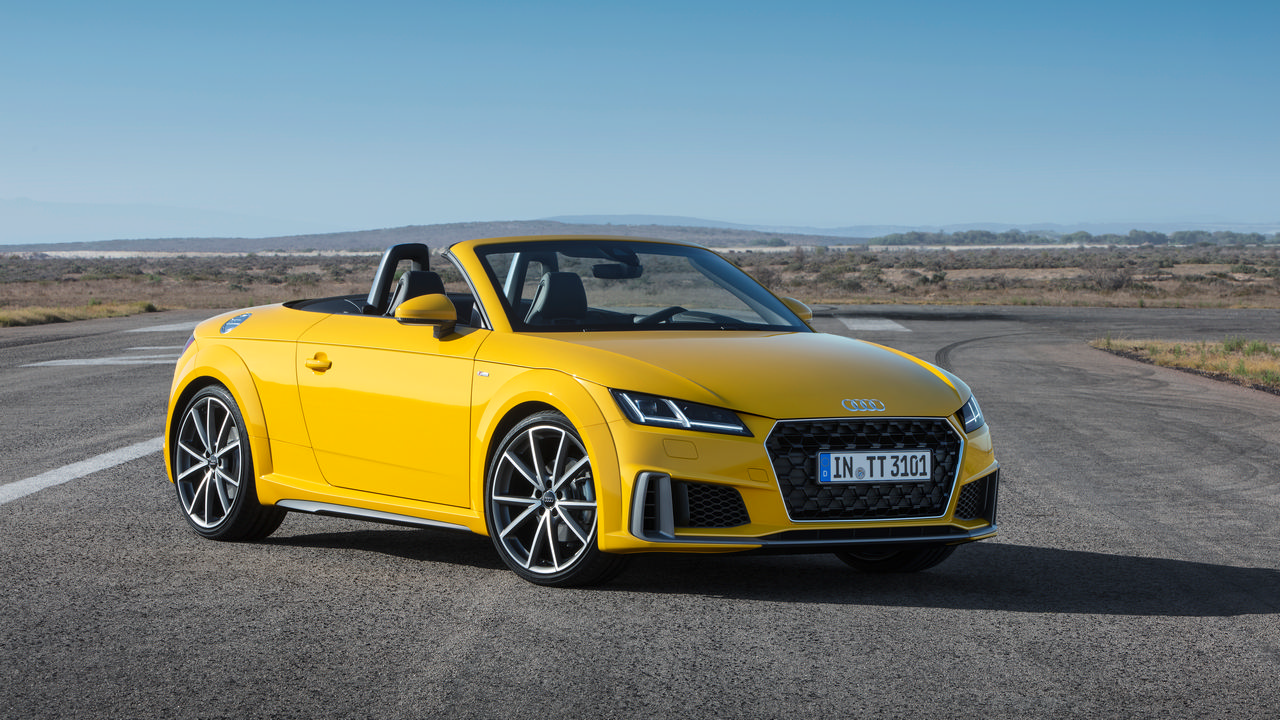