Eight Audi models have been named a 2017 Top Safety Pick by the U.S. Insurance Institute by Highway Safety (IIHS) including the A4 allroad, A5 Sportback, A5 Coupe and Q5.

Eight Audi models have been named a 2017 Top Safety Pick, making Audi the most awarded luxury manufacturer in its competitive class from the U.S. Insurance Institute by Highway Safety (IIHS) this year.

The A4 allroad, A5 Sportback, A5 Coupe and Q5 are the latest vehicles in the Audi lineup to be named a 2017 IIHS Top Safety Pick.

All four vehicles have a standard front-crash prevention system that earns them a “superior rating”. For these vehicles that includes standard Audi pre sense basic, which can help prepare the vehicle for impact by partially closing the side windows and sunroof and pretensioning the front safety belts.

The also includes standard Audi pre sense city, which helps detect cornering and stationary vehicles as well as pedestrians, at speeds of up to 52 mph and can initiate full braking when a potential collision is detected.

The 2017/18 Audi Q7 and A6 equipped with the available driver-assistance package, were also named a 2017 Top Safety Pick, earning “good” ratings in all five crashworthiness evaluations and at least an “advanced” rating in Crash Avoidance.

Additionally, two models in the Audi lineup have received 2017 Top Safety Pick+ awards – the 2017/18 A4 – when equipped with the available driver-assistance package. 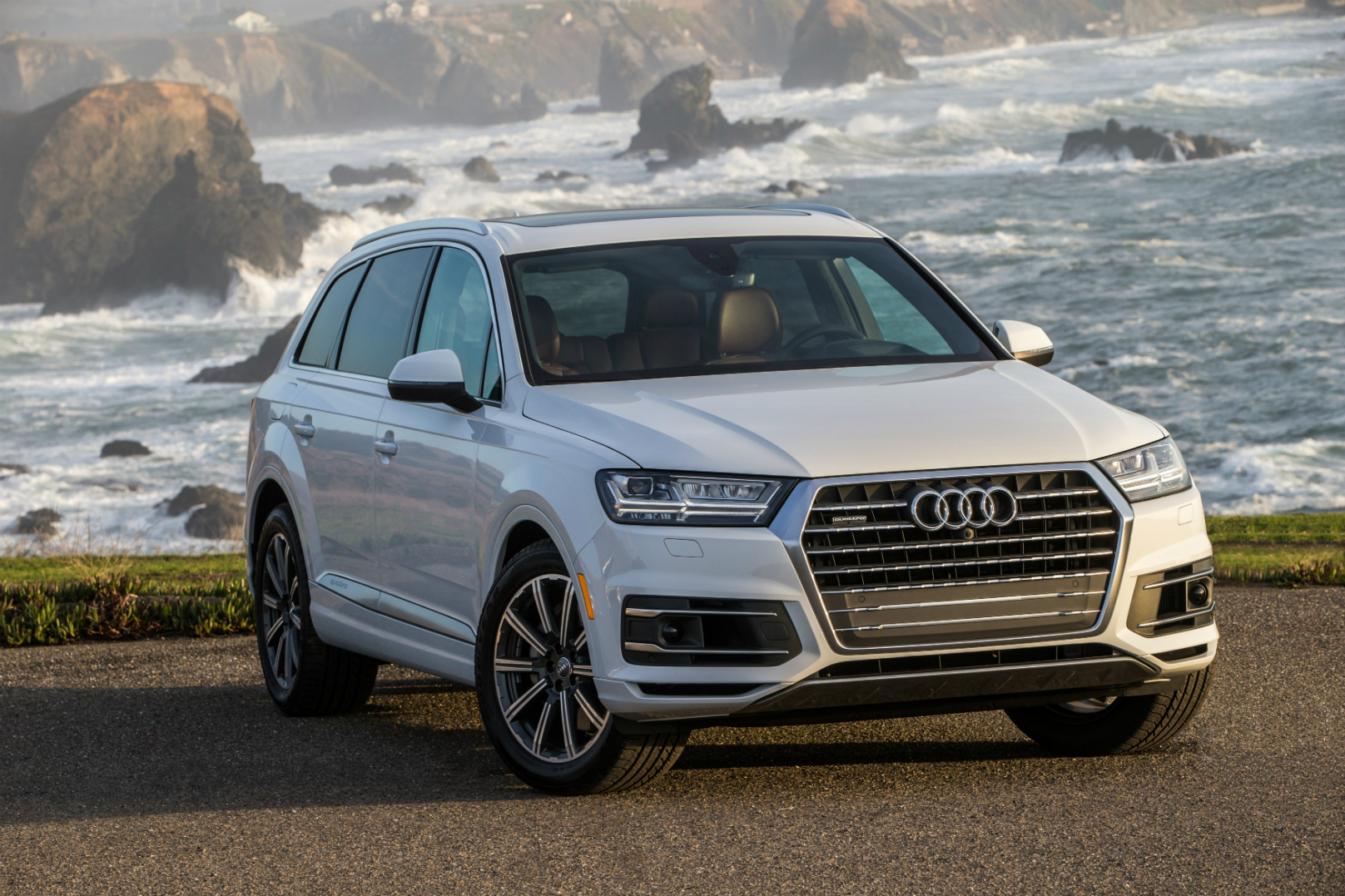