AUDI at Detroit Auto Show 2016: The clear and not-so-distant future

We might not see any diesel-powered Audi cars sold here for some time to come, because of the self-imposed stop-sale.

DETROIT — Audi’s press conference at the North American International Auto Show was equally focused on its immediate and near-term future.

First up, the immediate future: the 2017 A4 Allroad Quattro carries updated design cues first revealed on the 2017 Audi A4 sedan at the Frankfurt Motor Show last fall.

The A4 Allroad quattro will be available globally with both gas and diesel-powered engines.

RELATED: The All-new Audi A4

I say globally, because parent company Volkswagen hasn’t indicated when it plans to lift the self-imposed stop-sale order on its diesel-powered cars in North America, which was enacted last September in the wake of the diesel emission scandal.

Bottom line, we might not see any diesel-powered Volkswagen or Audi cars sold here for some time to come. 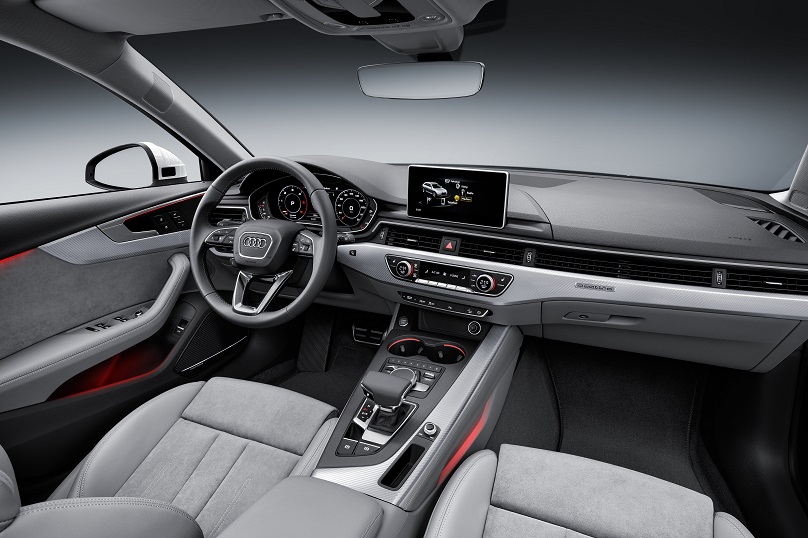 At any rate, the five engines available for the A4 Allroad quattro will deliver between 150 and 272 horsepower, and will be offered with three transmissions, a 6-speed manual (almost certainly not coming to North America), a 7-speed dual-clutch automatic and an 8-speed automatic (we could get both of these). Audi’s quattro all-wheel drive is standard.

Dimensionally, the A4 Allroad quattro has an increased ride height of 23 mm and larger diameter wheels, which provides an additional 43 mm of ground clearance over the A4 Avant. 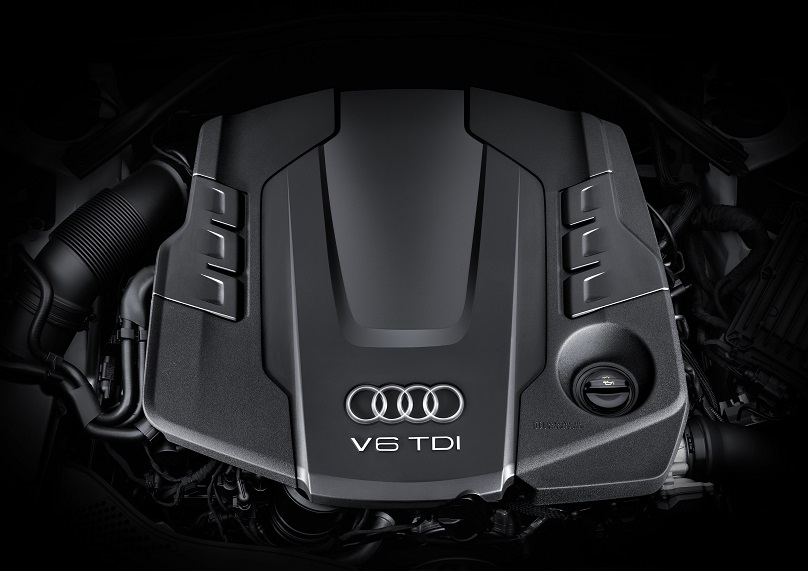 As one would imagine, there are acres of cargo space in this vehicle – 505 litres with the rear seats up, 1,510 with them folded down.

No word on timing for North America yet, but it’s slated to go on sale in Europe this summer. Late this year or early next seems like a good bet.

Looking a bit further down the road toward future mobility, Audi took the wraps off of the h-tron quattro concept, a futuristic-looking hydrogen fuel cell vehicle that’s closely related to the pure-electric e-tron quattro concept SUV the company revealed last fall in Frankfurt.

Power output is pegged at a modest 147 horsepower (110 kW), but an on-board battery can provide a temporary 134 horsepower (100 kW) boost. Refuelling takes about four minutes and it has a range of up to 600 kilometres.

Finally, Audi also confirmed its next-generation A8 will go into production next year. Expect it to come with piloted (self) driving and parking technologies, initiatives the company remains heavily invested in.

RELATED: 10 Best Audis of all time

Freelance writer Lee Bailie is a frequent contributor to Toronto Star Wheels. To reach him, email wheels@thestar.ca and put his name in the subject line. Detroit Auto Show 2016