There is currently no shortage of companies jumping at the chance to transform the full-size pickup truck segment, a market that is generally considered to be quite insular and grounded in tradition.

Think we can stuff another electrical pun in that sentence? Nor do I. Let’s examine this new truck, then.

The spellcheck-vexing Atlis XT Pickup seeks to muscle its way into the field of all-electric trucks, joining the likes of Bollinger and Rivian – not to mention companies like Quebec-based EcoTuned who sell plug-n-play kits that convert F-150s into EV machines.

Atlis tosses around some big numbers for its truck. The 100% electric XT is allegedly capable of accelerating to nearly 100km/h in about five seconds. This figure will not surprise anyone who’s been paying attention to EVs lately.

What is surprising is the claim that an XT equipped with dual rear wheels will be capable of hauling a maximum GCWR (that’s the truck plus its cargo and a trailer) of 35,000 pounds up a 6% grade while maintaining a steady speed of over 100km/h. Impressive stuff.

It’ll not have escaped your notice that the rig mentioned above is described as having a dual rear wheel setup like the ones found on the Detroit Three’s largest of heavy-duty trucks. So equipped, this would make the Atlis XT unique in the world of all-electric pickups. A traditional single rear wheel configuration is also mentioned in the bumf. 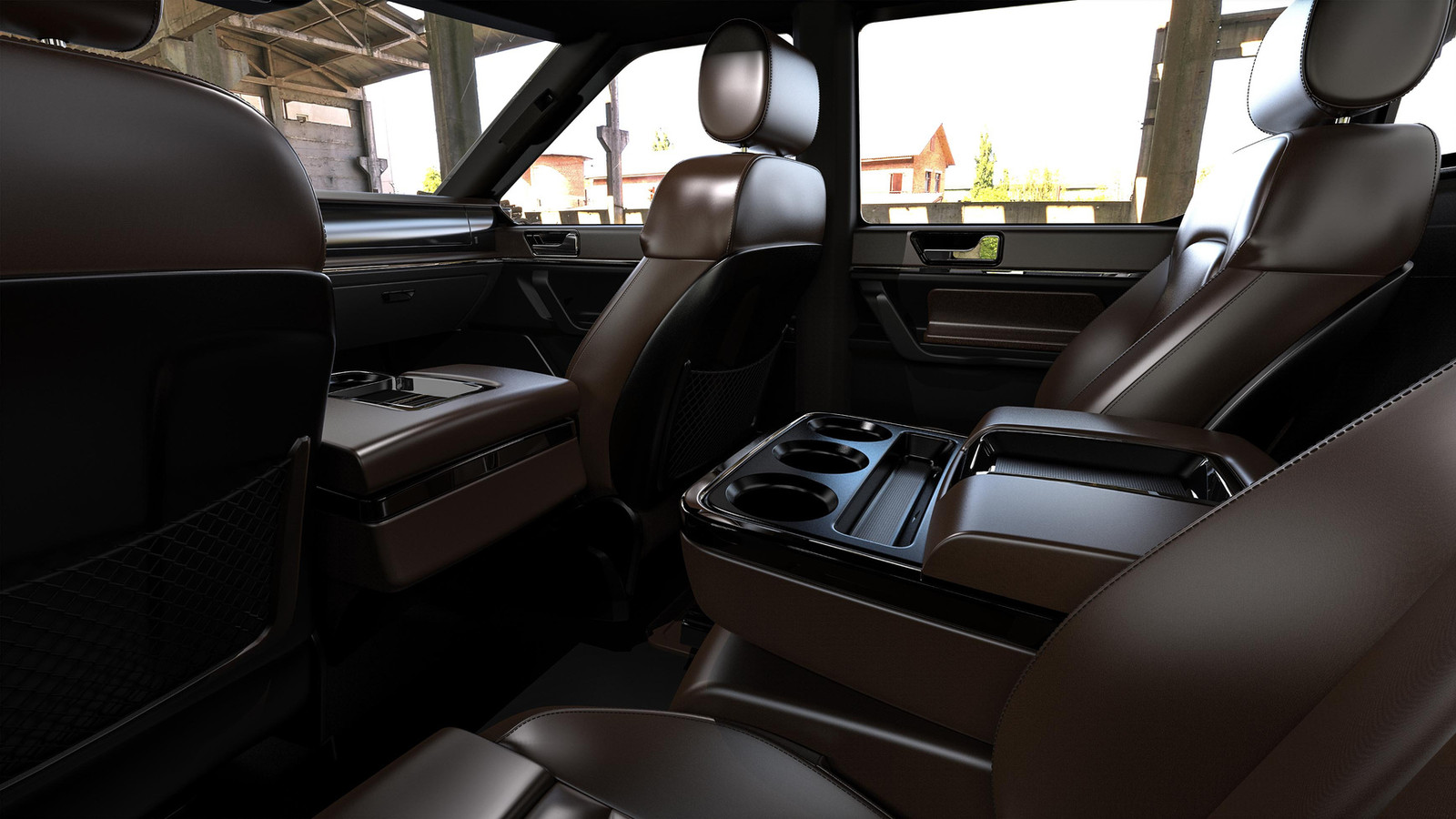 The company claims the XT will have a range of between 300 miles (482km) and 500 miles (804km) depending on what battery the customer selects. Atlis says they are working on developing their own charging stations, called Atlis Motor Vehicles Advanced Charging stations, that’ll be capable of fully charging the XT in just 15 minutes. Traditional stations will presumably take longer.

Like other electric workhorses shown recently, the XT has enormous cargo space ahead of the driver with allegedly enough room to house a couple of full-size suitcases or a phalanx of tools.

Atlis brags of payload capacities up to 5000lbs, air springs for its (notably) independent rear suspension, and up to 15 inches of ground clearance when spec’d with off-road gear. As with most other trucks on the market, choosing the burly off-road bits reduce the maximum towing and payload capacities.

Customers will be able to select from a 6.5ft or 8ft bed in either extended- or crew-cab bodystyles. It’ll be four-wheel drive, naturally, with independent traction motors at each corner.

Atlis was founded a couple of years ago by Mark Hanchett, an engineer who sought to take his diesel pickup and transform it into an electric truck. The company says the XT will be available next year. 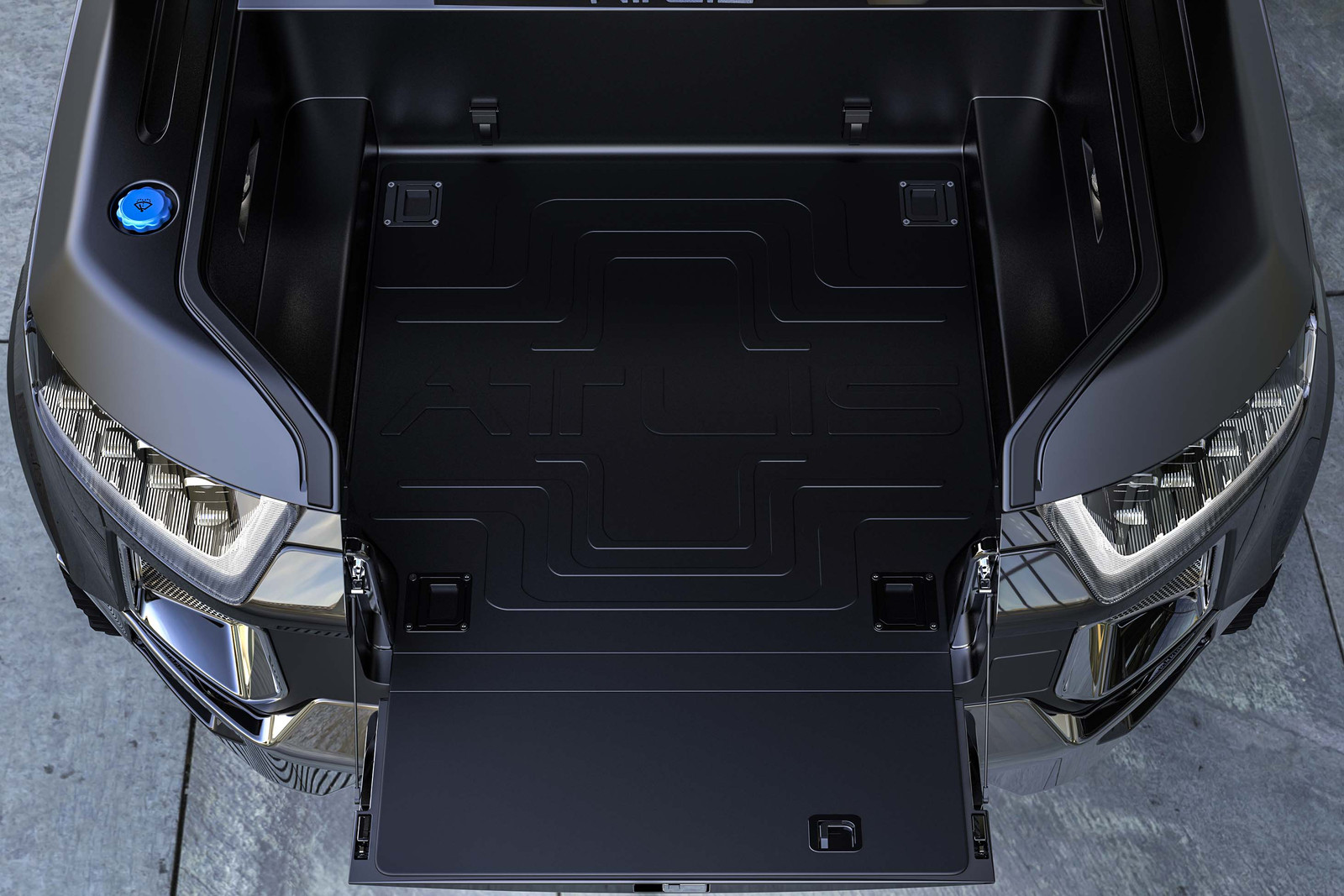 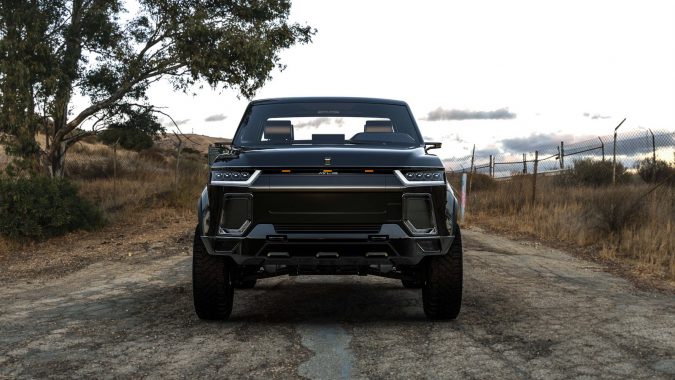 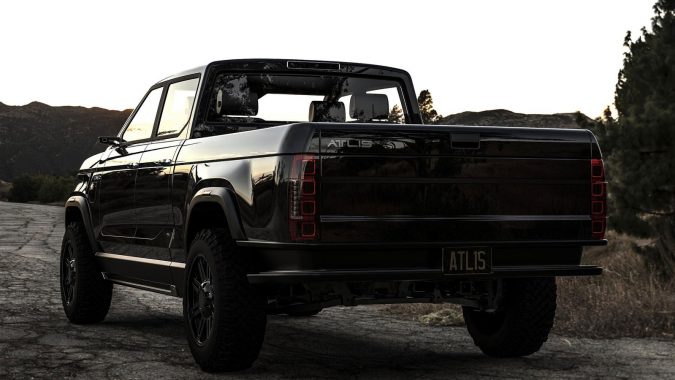 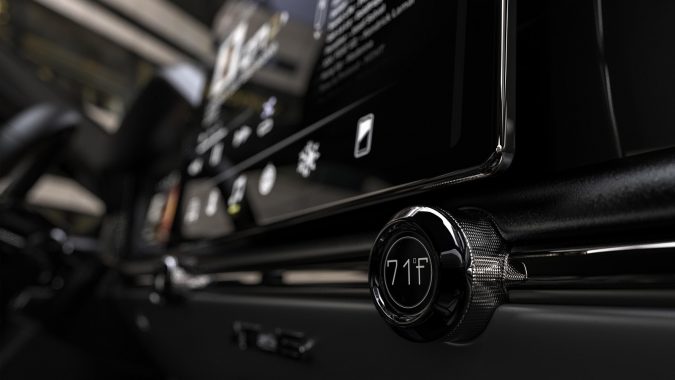 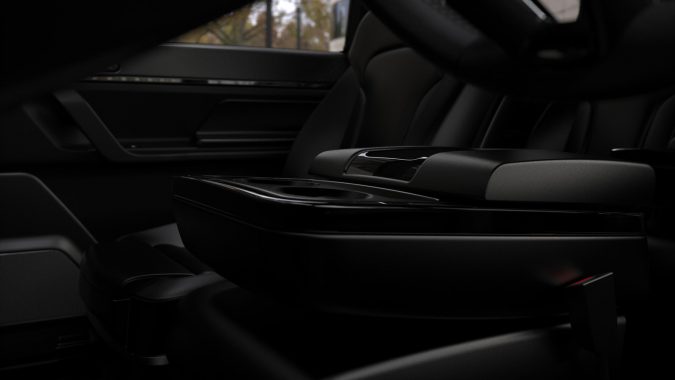 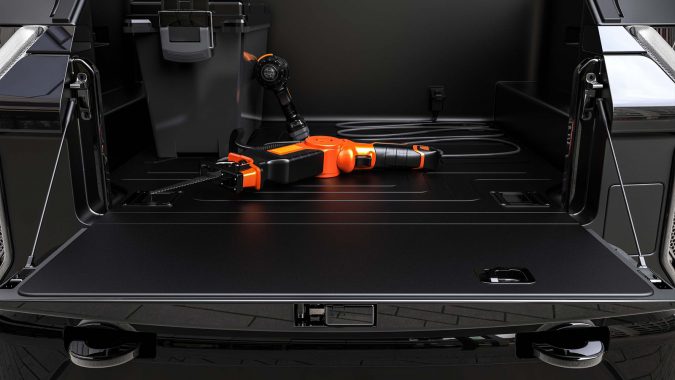 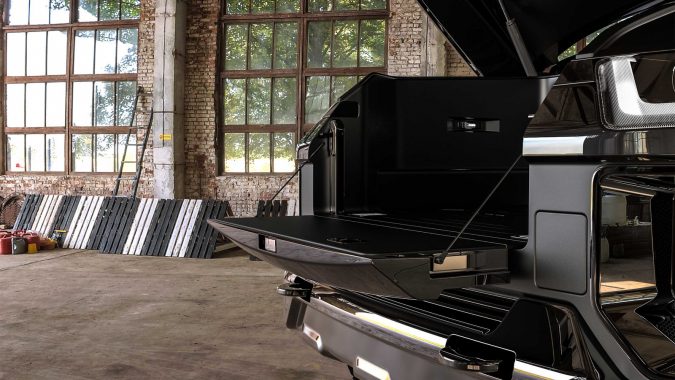 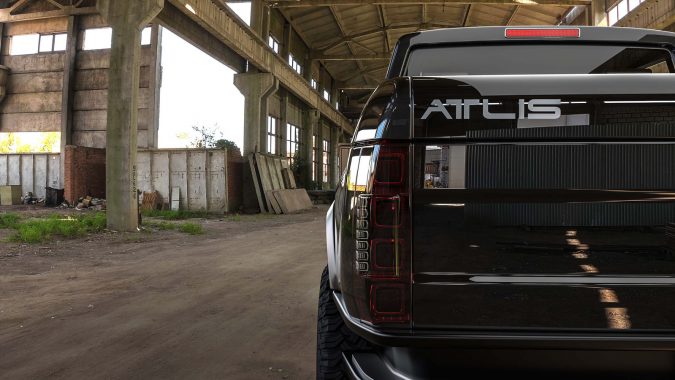 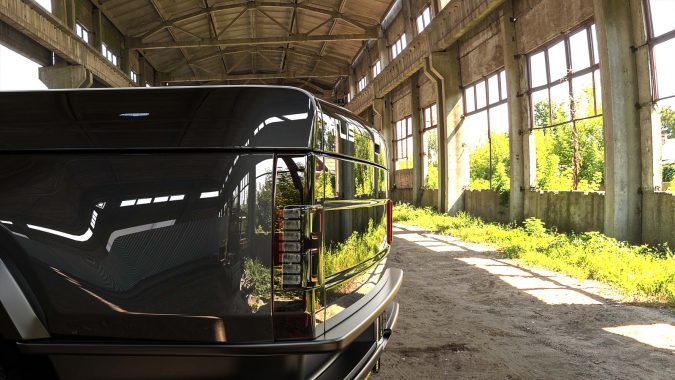