The V12 Speedster is the work of Aston Martin's Q branch.

The latest from Aston Martin is an open-cockpit V12 supercar that is a nod to the company’s racing past as well as an ultra-exclusive new toy for some very fortunate owners.

The V12 Speedster is a nod to the design of the DBR1 that won the 1,000 km of Nurburgring and the 24 Hours of Le Mans back in 1959. Though revealed only in sketch form today, it’s easy to see the long nose and short rear deck proportions. It also wears a massive duck-tail rear spoiler and a prominent streamliner, or probably a pair of streamliners behind the driver and passenger. This isn’t an open-top car, it’s one with no top at all. Driver, passenger, and the elements, just the way it would have been in the 1950s.

It’s not the first modern speedster that Aston has built. There was also the CC100 Speedster Concept from 2013 that looks to have a profile very similar to the V12 Speedster sketch, but that one was never sent to production. 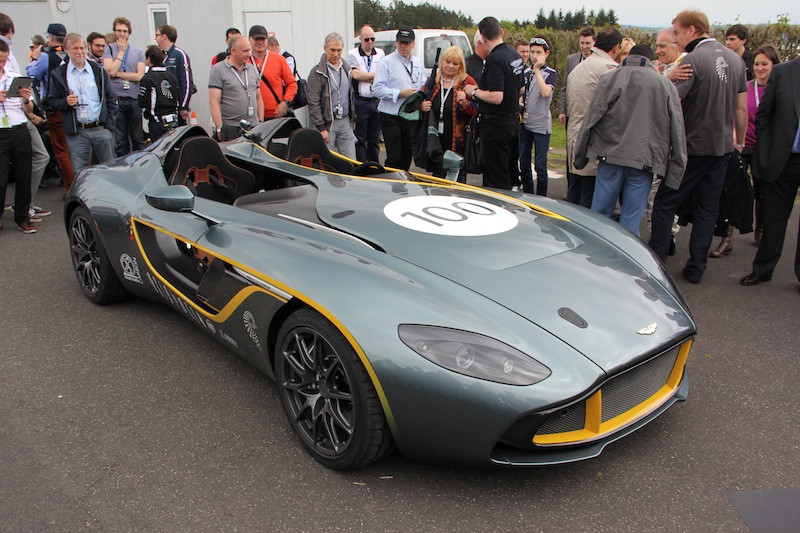 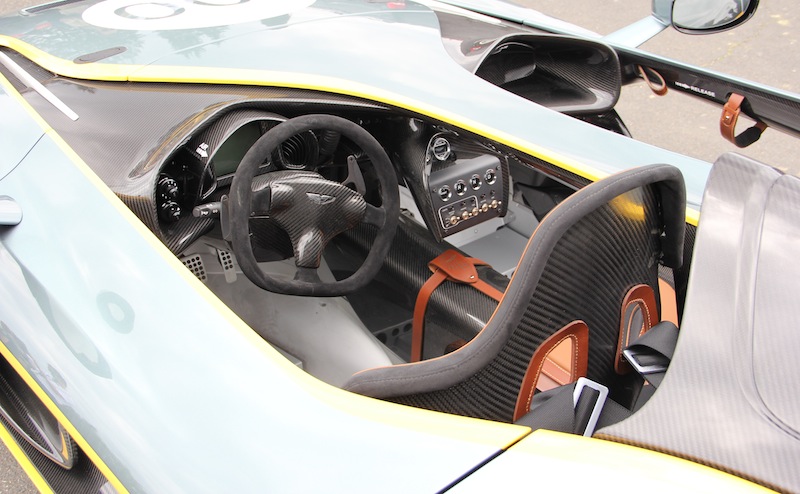 Under that long hood is a variant of Aston’s 5.2L twin-turbo V12. It’s the same basic engine that goes in the DB11 V12, but instead of 600 hp, in the V12 Speedster the engine will make 690 hp and 516 lb-ft of torque. That’s the same peak torque as the DB11, so expect the extra power to come from better breathing at higher RPM.

That V12, backed by an eight-speed automatic, is intended to be a big part of the car’s character. Not just from power, but from a “thrilling V12 soundtrack,” with Aston saying that “the engine note and sound quality play an important part in the undeniably invigorating driving experience.”

The V12 Speedster is the work of Aston Martin’s Q branch, the company’s in-house customization service that can offer everything from custom paint and interior finishes to entire special edition vehicles like this one.

It will be produced, though it will be a very limited edition. Just 88 of the V12 Speedsters will be built, all by hand. Aston Martin is showing us just this sketch now, but if that’s enough for you, the order books are currently open. Deliveries, though, are set to start in 2021. We’ll expect to get a better look at the V12 Speedster sometime later this year.