The unique and groundbreaking AM-RB 001, introduced in July at the Aston Martin headquarters in Gaydon, England, is an unprecedented fusion of form and function the likes of which has never before been seen in a road-legal vehicle.

It will be accompanied to Toronto by Dr. Andy Palmer, the President and CEO of Aston Martin, who will be speaking at the Opening of Manufacturers’ Media Preview Day and the Automotive News Canada Congress, in partnership with the Automotive Parts Manufacturers’ Association, both happening on Thursday, February 16, 2017.

“It is a special treat for Canadian car enthusiasts to be the first in North America to get an in person look at this breathtaking Aston Martin Red Bull concept hypercar,” says Jason Campbell, General Manager of the Canadian International AutoShow. 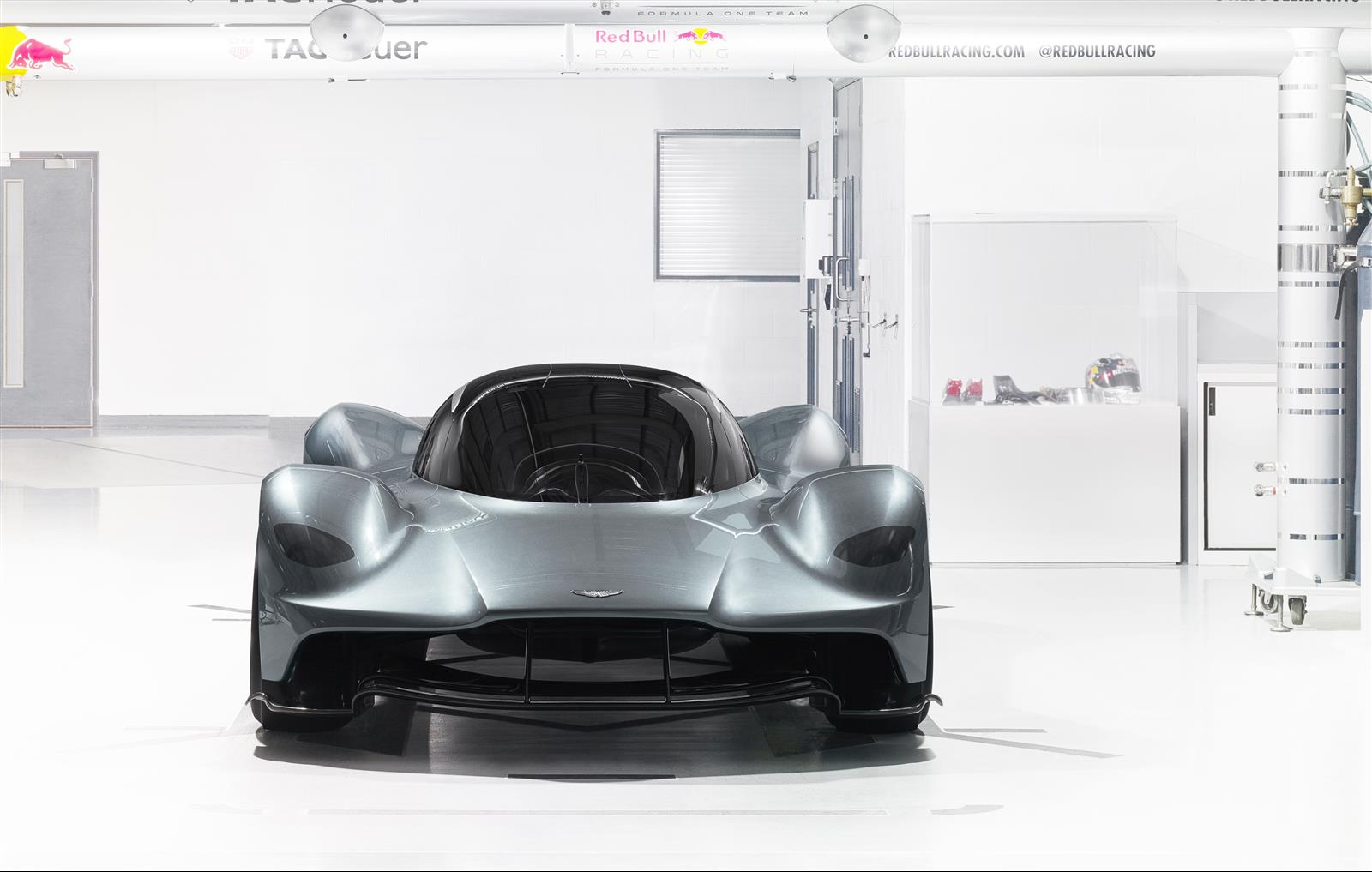 “It is extra special to have a global automotive leader of the stature of Dr. Palmer on hand to share the story of the car and his vision for Aston Martin.”

With almost 40 years in the industry, Dr. Palmer is an auto executive who loves to race Aston Martins, drive his classic 1980 V8 Vantage and engage his passion for motorcycles on Britain’s country lanes. Prior to joining Aston Martin in October 2014, Dr. Palmer was one of the most senior executives at Nissan Motor Company, acting as Chief Planning Officer, where he rose through the ranks in a 23-year career, holding several senior executive positions.

With Aston Martin, Dr. Palmer is implementing the “Second Century” plan to drive aggressive growth for the British auto manufacturer. The plan will replace and expand the company’s entire product line and will introduce a new car or derivative every nine months until 2020.

Codenamed AM-RB 001, the hypercar boasts a lightweight carbon fibre frame and radical aerodynamics for unprecedented levels of downforce. At its heart is a mid-mounted naturally aspirated V12 engine with the potency to achieve a 1:1 power-to-weight ratio; 1 bhp per kilo of weight. 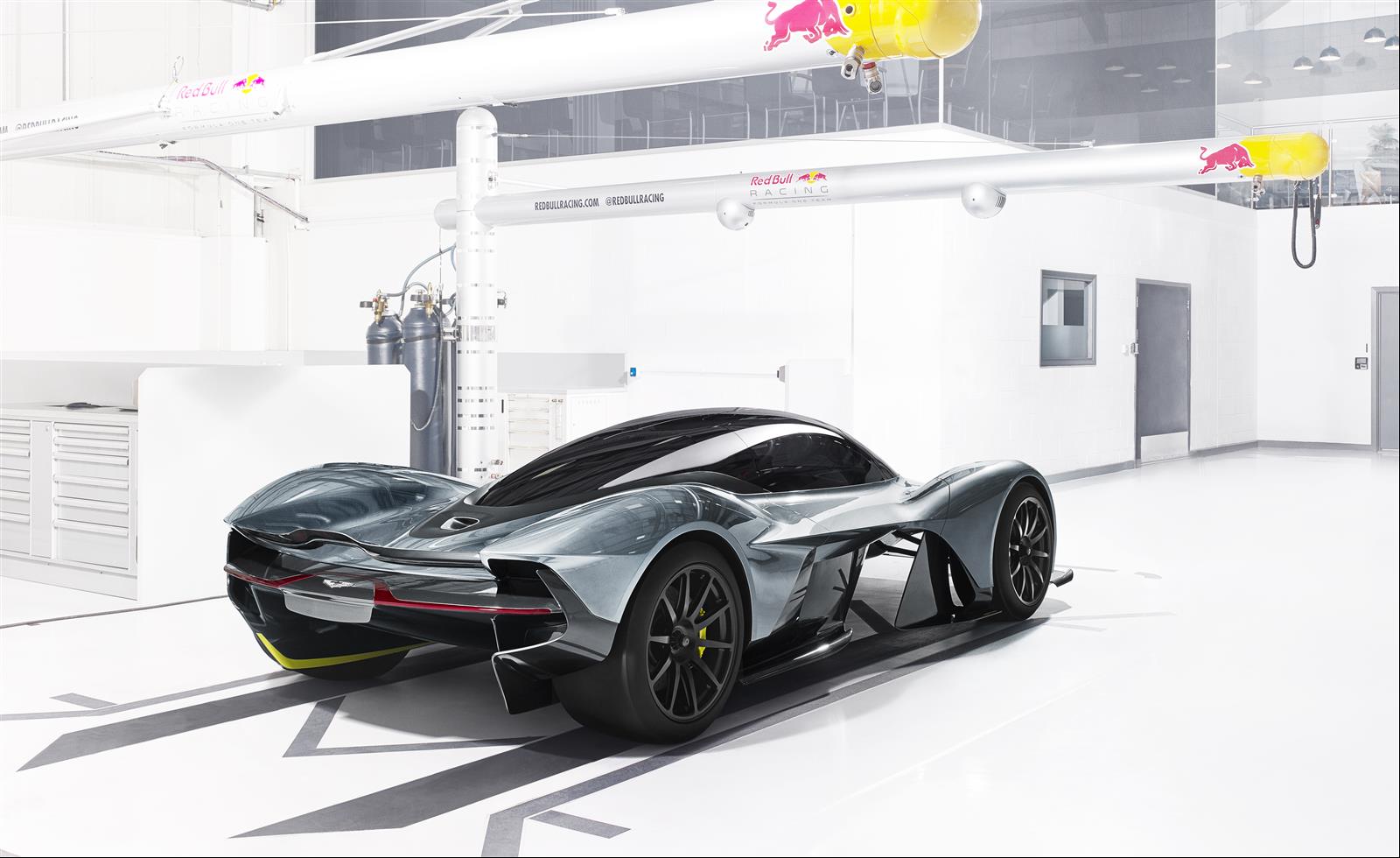 Production of the AM-RB 001 will be strictly limited to only 150 cars, including prototypes and track-only versions. First deliveries will commence in 2019. The AM-RB 001 hypercar will represent the pinnacle of performance for Aston Martin.

The AM-RB 001 will be found at the Toronto Star stage on the 300 Level of the North Building at the Metro Toronto Convention Centre during the public days of the AutoShow. Aston Martin Toronto and Aston Martin Uptown Toronto, part of the Grand Touring Automobiles Group of Companies, will also be showcasing the Aston Martin DB11 at the Canadian International AutoShow. The DB11 is renowned as the most powerful, efficient and dynamically gifted DB model in Aston Martin’s history

The Canadian International AutoShow will be held at the Metro Toronto Convention Centre between February 17th and 26th. Please visit autoshow.ca for more information.