Aston Martin has been expanding their lineup. And expanding production capacity to go along with it. Now it’s starting to pay off big for the automaker. Profits are up tenfold and sales nearly doubled from the year before.

That info comes from Aston’s third-quarter earnings report. Strong demand for the stunning DB11, coupled with the first full quarter of production of the new Vantage saw big volumes moving out the door. Well, big by Aston’s standards. Sales of the brand’s cars nearly doubled compared with the same quarter in 2017. Up to 1,776 from 891. Or about two-thirds of a day’s worth of Ford F-150 sales.

Sales growth was strongest in the Americas, up 185 percent. The Asia Pacific market was up 133 percent. Sales for the first three quarters of the year are up 22 percent to 4,075.

That meant a pre-tax profit for the automaker of £3.1 million for the third quarter. That’s ten times what they made the same quarter the year before. Though that was likely a particularly bad period last year since profits are up just £3.3 million on the year to £23.9 million.

Aston said that their average selling price per vehicle is £136,000. But interestingly, that excludes special models. And Aston has been ramping up their volumes of special models quickly of late. Cars like the track-only Vulcan. Or upcoming mid-engined Valkyrie hypercar. Even the DB4 GT continuation cars built by Aston’s internal restoration shop.

On top of those, Aston expects sales growth to continue. The company just showed off a camouflaged version of the DBX crossover and confirmed that vehicle’s name. With Lamborghini’s hyper-crossover, the Urus, flying off dealer lots, the set for 2020 DBX likely can’t arrive soon enough for Aston. It’s even getting its own new plant, located in Wales. The company is also planning electrification of its lineup. That includes the electric Rapide set for next year as well as other anticipated hybrids. 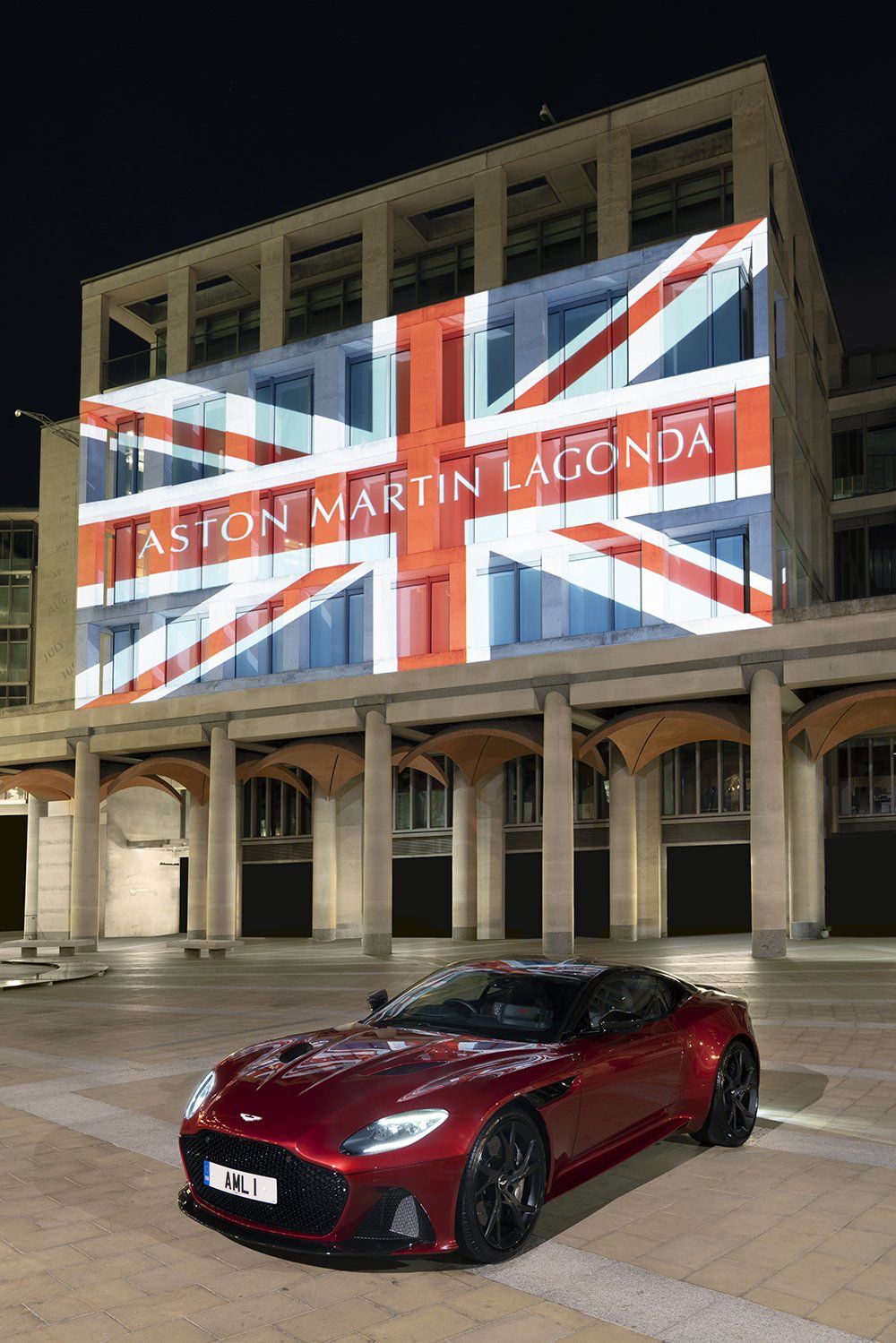 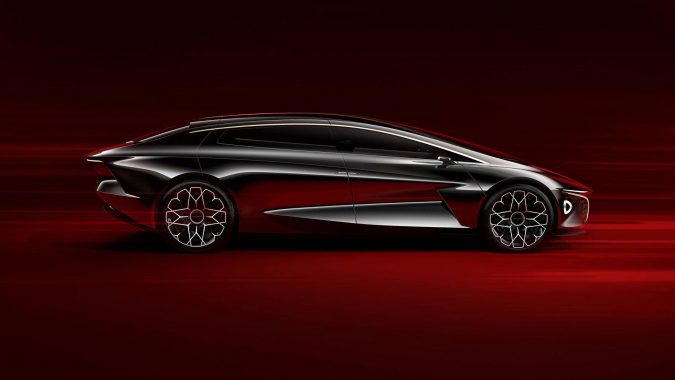 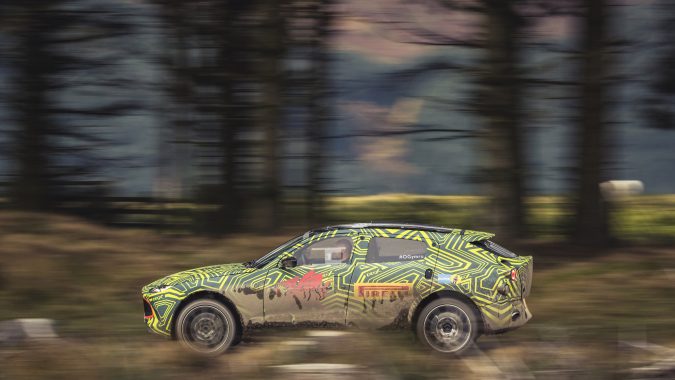