ASIMO and “The Power of Dreams”

After inspiring generations of students to study science, may have reached the end of its life cycle

Honda’s humanoid robot ASIMO (Advanced Step in Innovative Mobility) while not as famous as Wall-E, EVE, CP3O, R2D2 his loveable counterparts from the movies, has still thrilled generations of robot aficionados. But sadly, he may have reached the end of its life cycle.

Honda said it may scrap future generations of ASIMO, now on its seventh generation. “We will still continue research into humanoid robots, but our future robots may not be named ASIMO,” Honda spokesman Hajime Kaneko said.

The pint-sized terrestrial was the first robot to stand on two legs, standing only four feet, three inches tall, and weighed 105.8 pounds (49 kilograms). ASIMO could walk forwards and backwards surprisingly at a speed of 5.5 miles per hour (9 kilometers per hour) dance, climb and descend stairs. ASIMO could listen to and understand three people talking simultaneously. Most important, ASIMO inspired many students to study science through live, high-tech stage shows highlighting ASIMO’s unique capabilities. 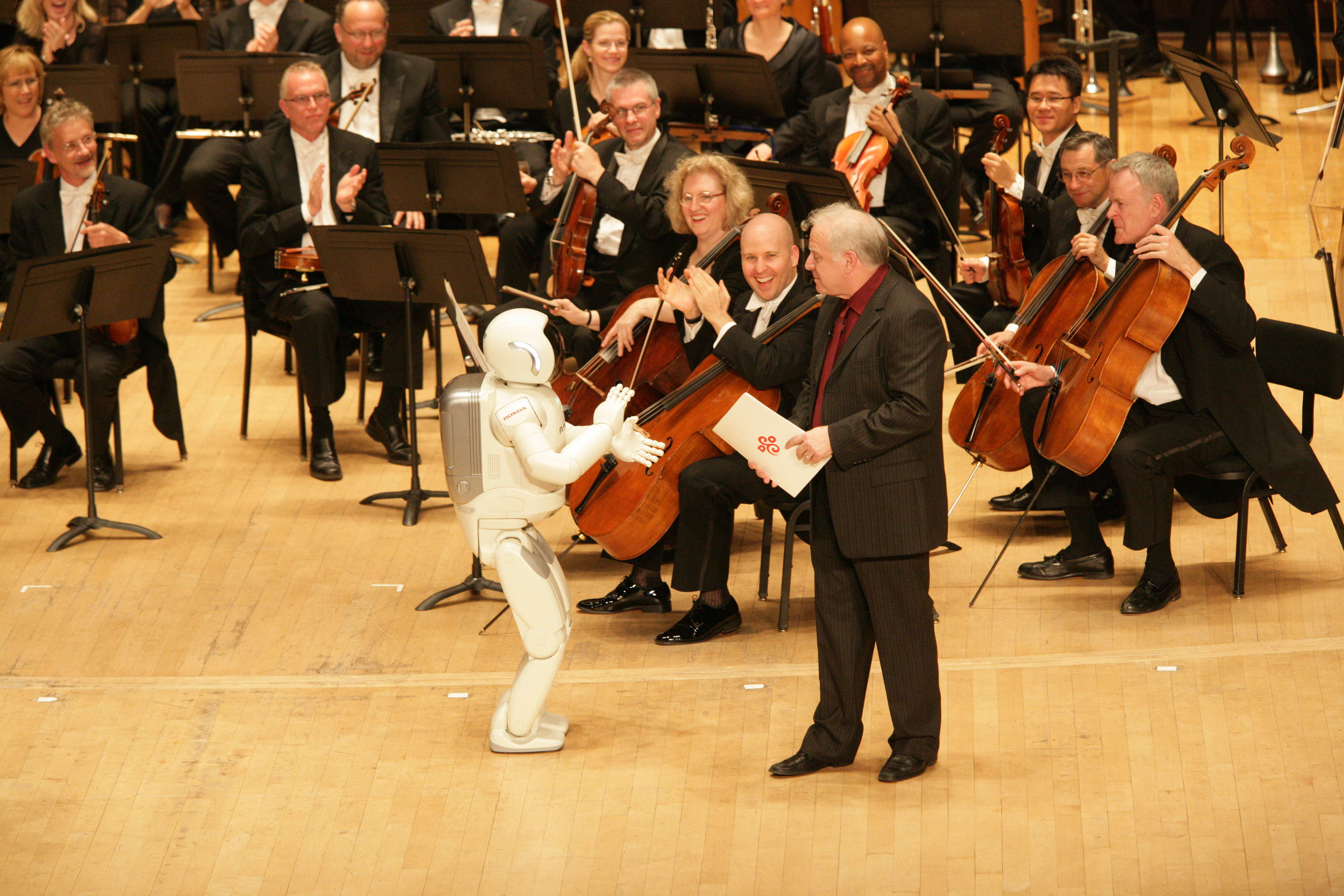 Honda’s ASIMO humanoid robot joins internationally-recognized American conductor and Detroit Symphony Orchestra Music Director Designate Leonard Slatkin on stage prior to a special sold-out performance with Yo-Yo Ma at Orchestra Hall the evening of Tuesday, May 13, 2008. ASIMO debuted its ability to conduct when it led the orchestra in a short work called “The Impossible Dream” from Man of La Mancha by Mitch Leigh.

Honda’s robotics team said “We have obtained lots of technologies while developing ASIMO, and how to utilize them is one issue,” Kaneko said. Honda is now expected shift their expertise to developing robots with specific applications that can help care for elderly and disabled people.

Increasingly intense competition in the field of bipedal robots, not just humanoids is a reason for this change, pointing to the example of U.S.-based Boston Dynamics’ Atlas robot, which can jump on to a high step and even, do a backflip.

ASIMO the humanoid robot will still live on as a Desktop widget that displays news from Honda, a Ringtone, and many Screen Savers. 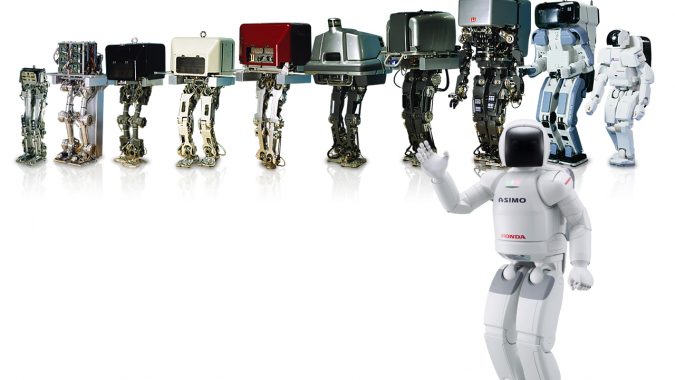 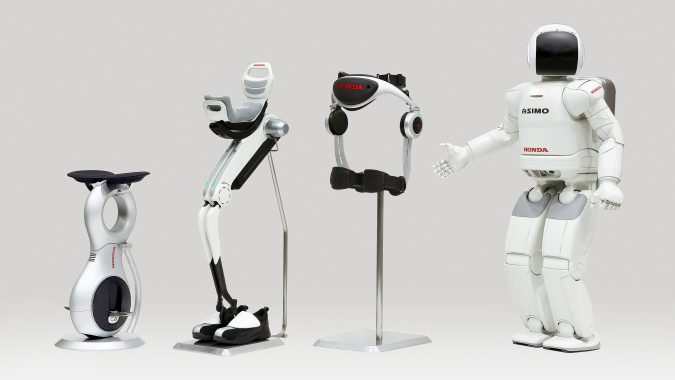 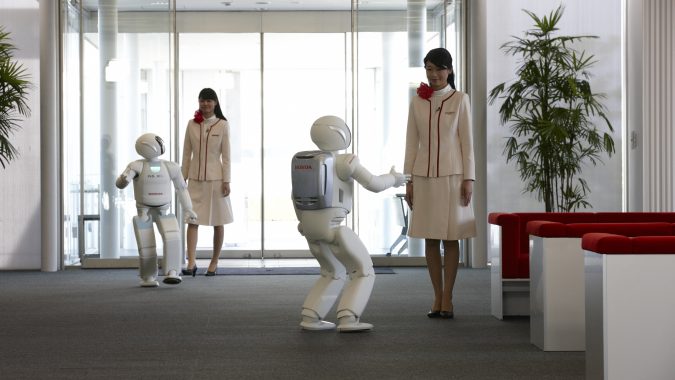 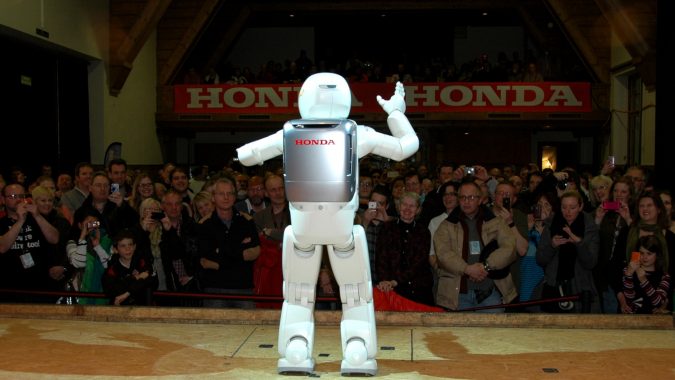 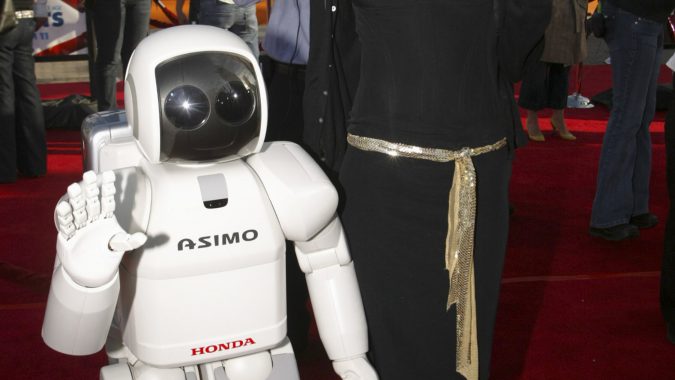 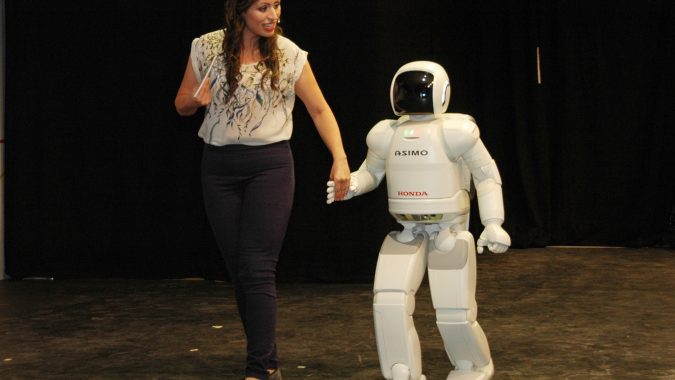 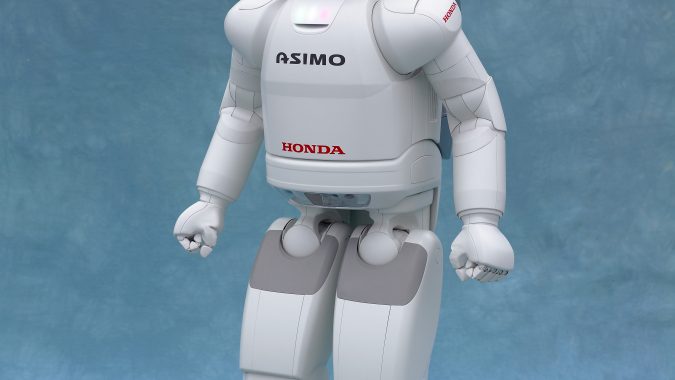 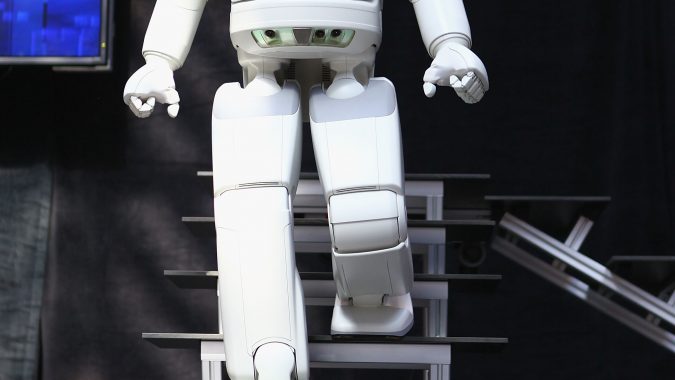