Are hybrids the better alternative?

Few charging stations and range anxiety means that for now, hybrid gas-electric vehicles may be a better option for most drivers.

To say that battery-powered electric vehicles have received a lot of publicity recently would be a gross understatement. Almost by default, they’ve been proclaimed to be the future of the automobile.

That may be a valid assessment. Then again, it may not. In the short and medium terms, at least, traditional hybrid gas-electric vehicles (HEVs) as we know them may be a better alternative for many if not most drivers.

That’s not just my opinion. It’s a reflection of expected consumer response in terms of vehicle sales over the next decade.

A recently released forecast by automotive research and development firm FEV estimates that hybrids will account for almost one in three passenger vehicle sales in North America by 2025.

By comparison, battery electric vehicles (BEVs) such as the Tesla Model S and BMW’s i3 will make up just 6 per cent of sales in that time frame, according to FEV. Another study by Bloomberg New Energy Finance suggests a similar level of BEV penetration. 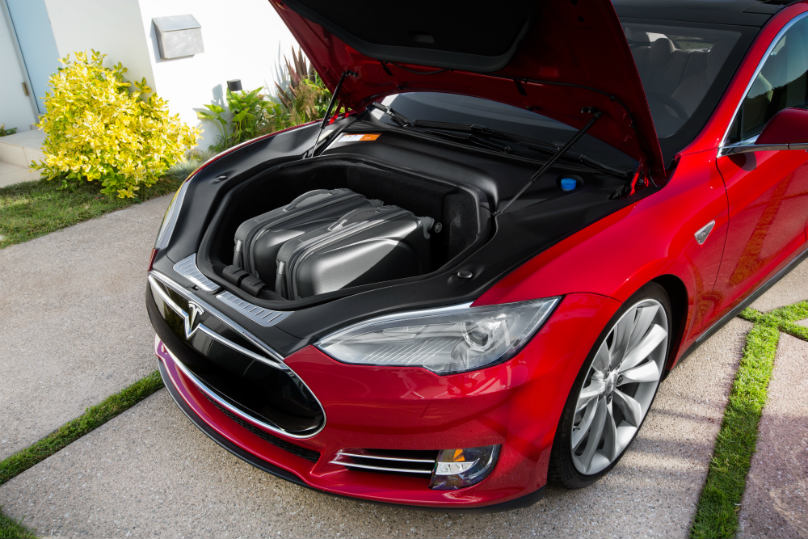 Other forecasts by electric vehicle advocates may suggest higher levels of pure-electric penetration. But the FEV forecast seems particularly credible because that firm is an internationally-recognized leader in the design and development of all forms of vehicle powertrains, conventional and alternative included. And its clientele includes some of the world’s largest OEMs.

There are several reasons why hybrids are likely to be the preferred choice for both automakers and consumers, not the least being their driving range advantage.

Promises of greater range from upcoming BEVs, up to 300 km or more, will make them acceptable choices for routine daily use by a greater number of consumers. But they will always come up short of comparable hybrid capabilities.

That’s a very valid concern for those who even occasionally venture more than half the BEV’s range from a home-based charging station — assuming such a home installation is even possible, which it is not for many car owners. 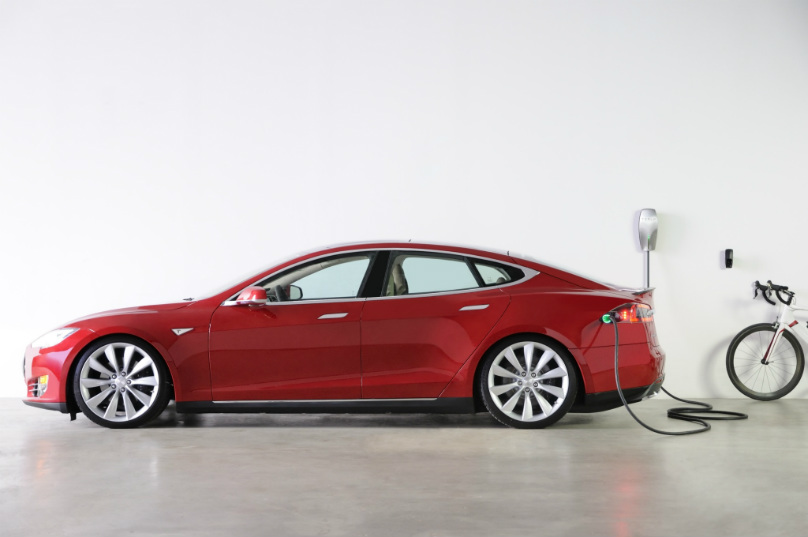 On-the-road charge stations, while increasing in number, are few and far between compared to gas stations. And, at best, it takes a lot longer to recharge a BEV than to fill a gas tank. Imagine the lineups when pure electrics arrive in significant numbers.

There’s a cost issue as well. While hybrids cost more to make than their conventionally-powered counterparts, typically by about $3,000, they are still less expensive than BEVs.

The biggest part of that cost difference is in the batteries. BEVs need much more battery capacity than traditional hybrids — enough to more than offset the cost of the HEV’s conventional internal combustion engine powertrain.

On that front, one of the greatest arguments in favour of hybrids is the rate of advancement and cost reduction in batteries and other EV components, because almost everything developed for a BEV can also be applied to a hybrid.

At the same time, major developments continue to be made on the internal combustion side of the hybrid equation, resulting in unprecedented levels of efficiency. And there is plenty of room for further improvements to come.

The bottom line is that while increasing levels of vehicle electrification may be inevitable, they’ll be incorporated in varying forms and degrees as technology continues to develop. Right now, and for the immediate future, hybrids are better able than BEVs to meet the expectations of most drivers.