Unifying a Company Through Design: Infiniti

At the Geneva Motor Show in 2014, I sat down with Johan de Nysschen – former President of Infiniti Motor Car Limited – to talk about their performance concept, the Q50 Eau Rouge.

While the discussion centered around that particular vehicle, he also talked about the Japanese brand as a whole.

“One of the challenges that faces Infiniti is that the brand is schizophrenic. There are different Infinitis all over the world,” remarked de Nysschen.

He’s referring to the divergence of brand identification in the various markets over the years. 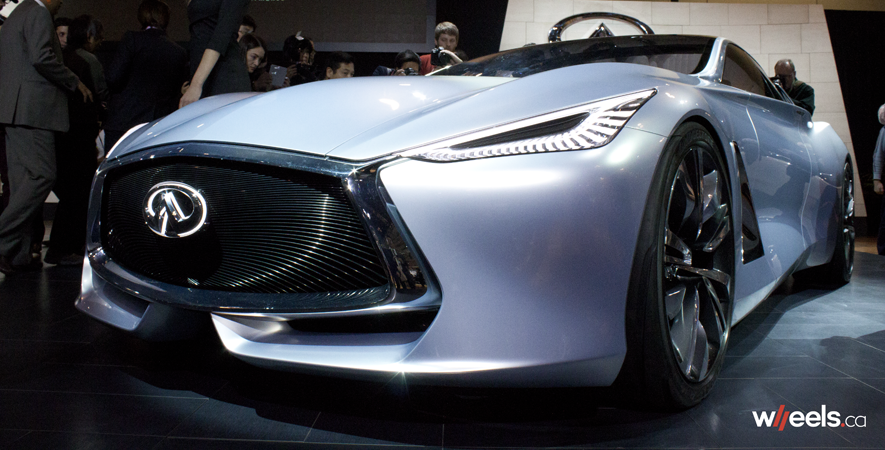 So how does a global automaker go about amalgamating their vision, regardless of market?

One way is through design.

When asked if design is a way of communicating a worldwide unification, he replied,

“Yes. I thought that was my job description!” 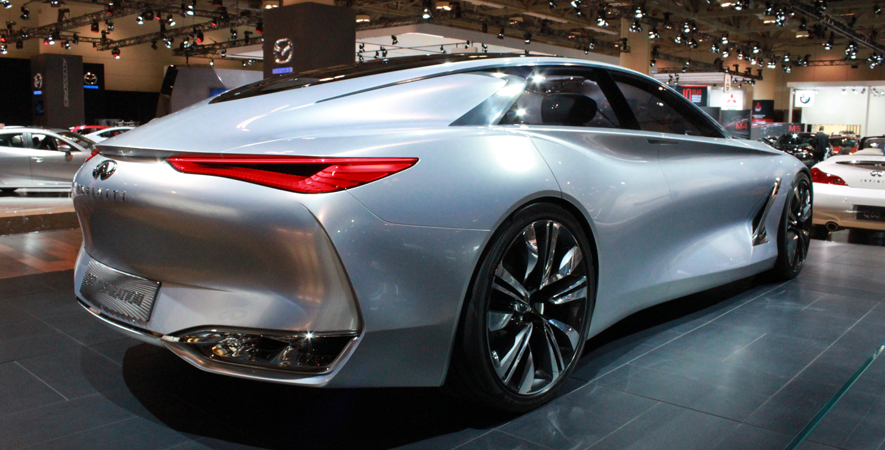 He adds, “Not just description, but a job target. Because we give shape to it. And so it is the most direct way to do it.”

Albaisa has been with the Nissan Motor Cor. Inc., since 1988 and seen his share of changes in management.

De Nysschen has since left the company and is now the executive vice president, General Motors, and president at Cadillac Global.

Furthermore, Andy Palmer, the executive vice president of the Renault-Nissan Alliance is now the CEO of Aston Martin.

Heading up the Infiniti brand is now Roland Krueger, who also serves as the senior VP of the parent company, Nissan.

Though Kruger hasn’t been in the job long, Albaisa says, “When you’re inspired by leaders with a vision, it actually gives oxygen to that fire. And it burns much hotter.”

Design is not a one-person job. It involves a team of talented individuals to effectively communicate in a language that’s accessible to all.

Since Kruger has a design background, and likely comes to the table with his own vision of the brand, is there a lot of wiggle room for people like Albaisa to work with?

“He hasn’t redirected us,” Albaisa states. “He wants to invigorate us. And of course, he has his particular spin on things… He dreams of a brand that has a consistency and a power, and I have the same one.”

Albaisa further adds, “A person of that level is hired not because of what he has done, it’s what he’s going to do… He’ll change me, and I’ll change him a little bit!” 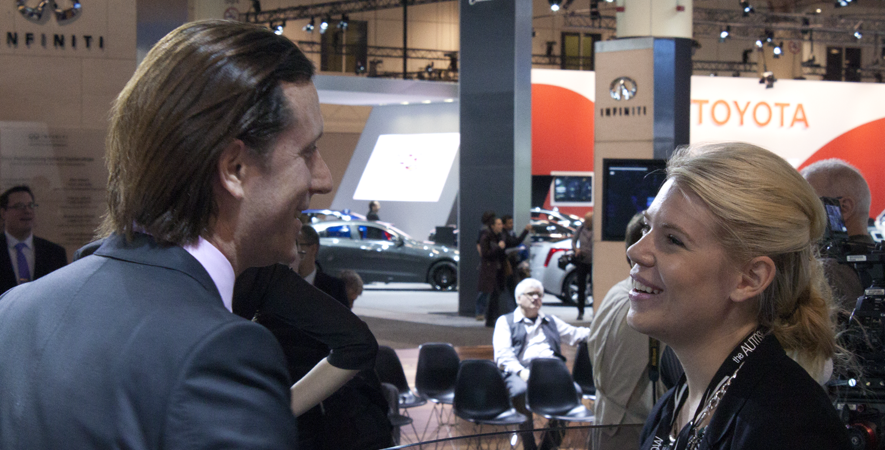