The General says their new Ultium batteries are unique in the industry thanks to large-format, pouch-style cells.

Seeking to rapidly grow its lineup of electric vehicles, General Motors has revealed what they’re calling a highly flexible, third- generation global EV platform powered by proprietary Ultium batteries. New EV platforms are not unexpected … but a new take on batteries? Let’s have a closer look.

The General says their new Ultium batteries are unique in the industry thanks to large-format, pouch-style cells. These cells can be stacked vertically or horizontally inside the battery pack, allowing engineers to optimize battery energy storage and layout for each vehicle design. GM has its eyes on turning Cadillac into an EV brand, so being able stuff batteries into vehicles of different shapes and sizes is surely critical to that mission.

Ultium energy options are said to range from 50 to 200 kWh, which could enable a GM-estimated range up to 644 kilometres or more on a full charge. For comparison, Chevy’s own Bolt EV is good for an advertised 417 km. The mighty Tesla Model S Long Range Plus model, priced at $109,090 in Canada, has a listed range of 627km on the Tesla build and price website. If GM’s estimates are accurate, it’ll put them face-to-face with the Palo Alto juggernaut.

Depending on model and vehicle type, machines with the Ultium system could rocket to highways speeds from rest in as little as 3 seconds. Electric motors designed in-house will support front-wheel drive, rear-wheel drive, and all-wheel drive propulsion. A performance-grade all-wheel drive application is planned as well.

It goes without saying the Ultium-powered EVs are designed for Level 2 and DC fast charging. GM says most units will have 400-volt battery packs and up to 200kW fast-charging capability while their truck platforms will have 800-volt battery packs and 350 kW fast-charging capability. This seemingly throwaway statement reaffirms the appearance of a Silverado EV sooner rather than later.

GM claims its joint venture with LG Chem will drive battery cell costs below $100/kWh (USD). This is a large statement, one that’s key in reducing the price of EVs and making them more accessible to the majority of Canadians. Currently (pun intended), battery packs are in the $150/kWh range as a market average. Just ten years ago, they were over $1000/kWh. 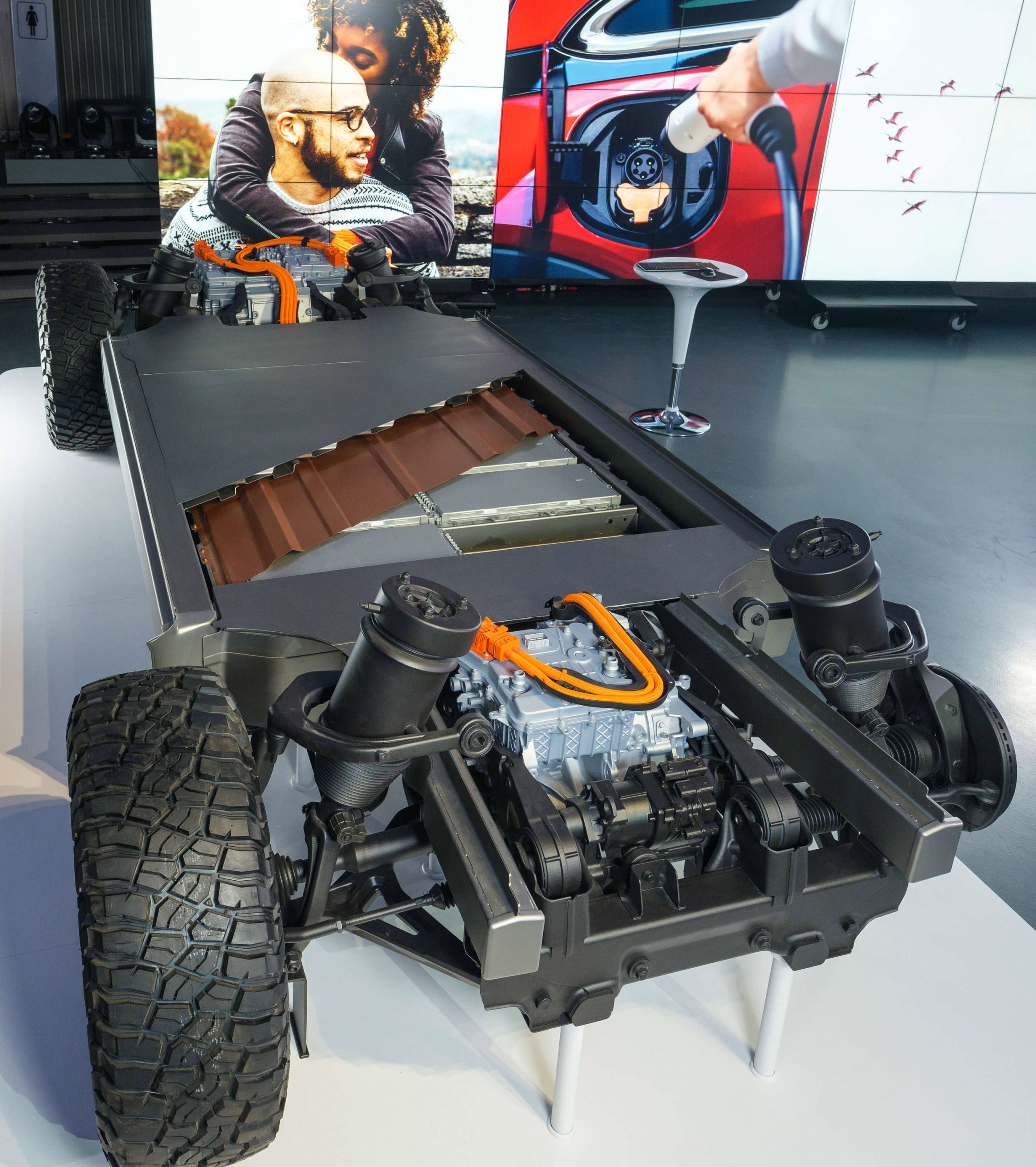 Chevrolet, Cadillac, GMC, and Buick will all be launching new EVs starting this year. The next new Chevrolet EV will be a new version of the Bolt EV, launching in late 2020, followed by the 2022 Bolt EUV launching in Summer 2021. The EUV will be the first vehicle outside of the Cadillac brand to feature Super Cruise, by the way. As for the macho GMC Hummer EV, production is expected to begin in Fall 2021 at GM’s Detroit-Hamtramck assembly plant, GM’s first assembly plant dedicated to EV production. 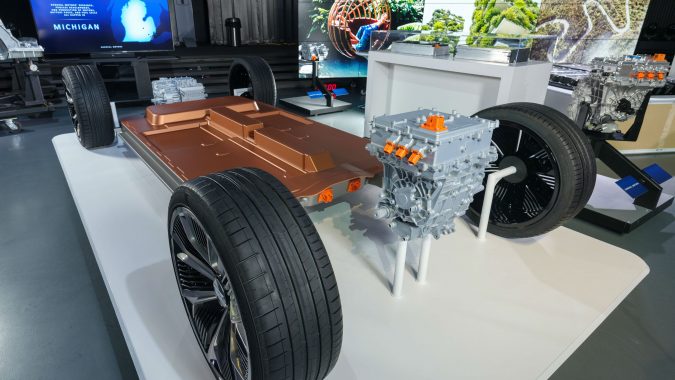 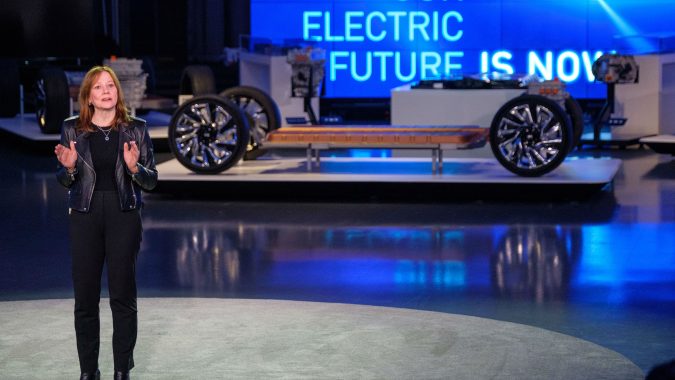