A Triumph for Alfa Romeo: the vintage rally concludes with its cars in the top three places.

As a pre-teen in Willowdale in the early Eighties, I was a voracious reader. Long before the advent of the internet, kids like me actually had to walk to the library to find books on our favourite topics. Mine included aerial warfare stories and cars. The Fairview Library, which was about to move to the new building it occupies now, had lots of the former, but few of the latter. What few dusty tomes they did have were stories about the early days of European motor racing, which hadn’t left the shelves in years.

These books told the tale of the greats of post WWI racers, drivers like Nuvolari, Campari and even Ferrari, risking life and limb to win the greatest races of the day. Driving on real roads at events like the Targa Florio and the Mille Miglia, these legends battled it out in ill-handling machines which were more akin to buggies than the racing cars we know today. Drivers wielded massive steering wheels with sun bronzed forearms on display thanks to their crisp white short sleeve dress shirts. A cigarette dangling from their lips was a common sight, while fuel stops were often accompanied by a Peroni or Prosecco.

The romance of the early days is alive and well in 2018, as the Mille Miglia celebrated the Ninetieth anniversary of the first running of the iconic race. Today, the event is run as a vintage type rally, with many of the vehicles which have competed over the years still taking part in the race.

The very first Mille Miglia, held in 1927, was won by Ferdinando Minoia in a car known as an OM. From 1928 until the outbreak of WWII, 10 of 11 Mille Miglia were won by Alfa Romeos. After the hostilities ended, Alfa once again took the top spot in 1947. Ironically, the Alfa team had been managed by Enzo Ferrari before the war and from ‘48 onwards, the event was dominated by the cars that bore the man’s name. 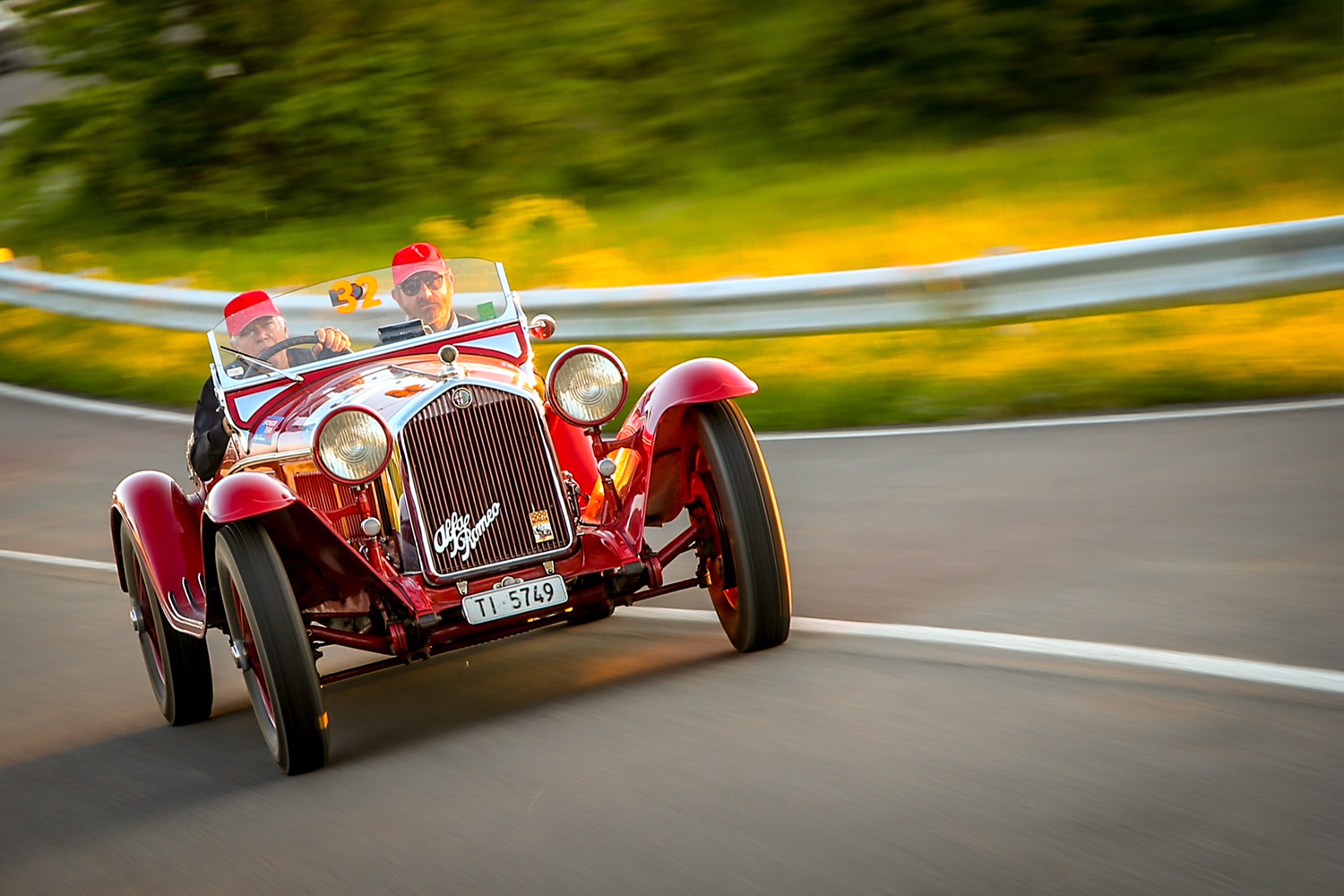 In homage to that rich Alfa Romeo history, the brand was the featured marque for the 2018 running of the Mille Miglia, which took place last weekend in the Brescia region of Italy.

The popularity of the event today is mind boggling, with an incredible 450 vehicles entered! Not only was the legendary brand the title sponsor of this year’s event, but cars bearing the Alfa Romeo badge took all three spots on the podium. The overall winner was a 1933 Alfa Romeo 6C 1500 GS “Testa Fissa” driven by Argentinians Juan Tonconogy and Barbara Ruffini, who also won the event in 2013 and again in ‘15.

Second spot went to Giovanni Moceri and Daniele Bonetti in a 1928 Alfa Romeo 65 1500 SS which was pulled from the FCA Heritage Collection and is the sister car to the one driven by Giuseppe Campari for the brand’s first win in 1928. Third spot went to 2017 winners Andrea Vesco and Andrea Guerini, on board the 1929 Alfa Romeo 6C 1750 Zagato. 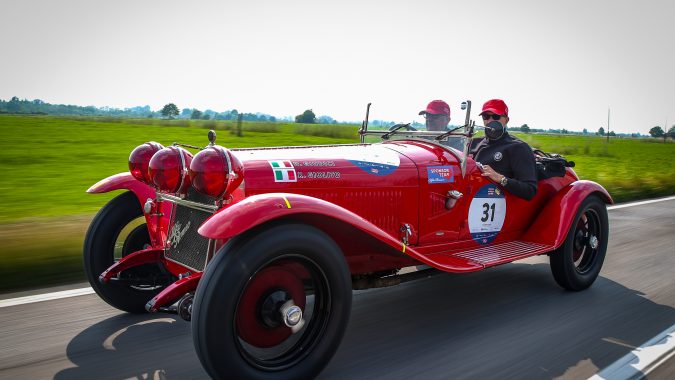 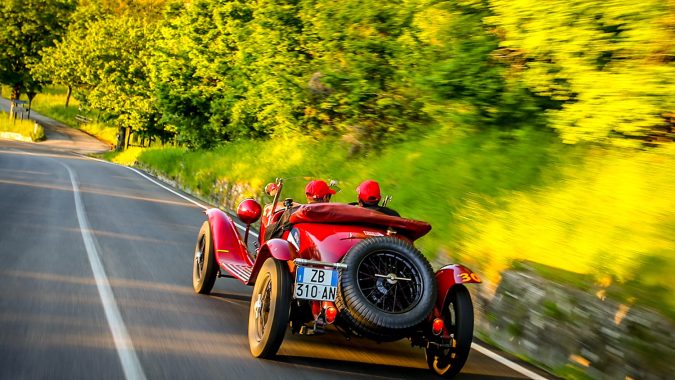 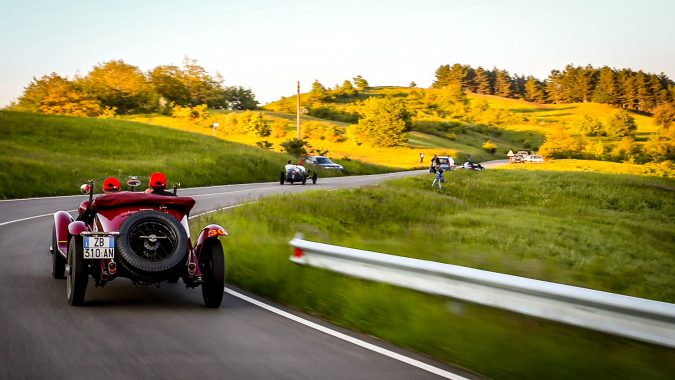 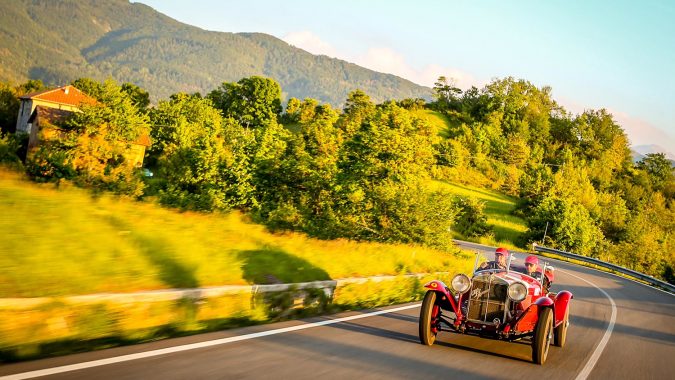 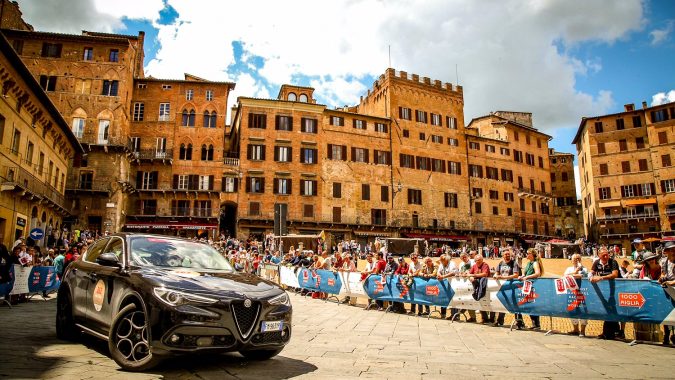 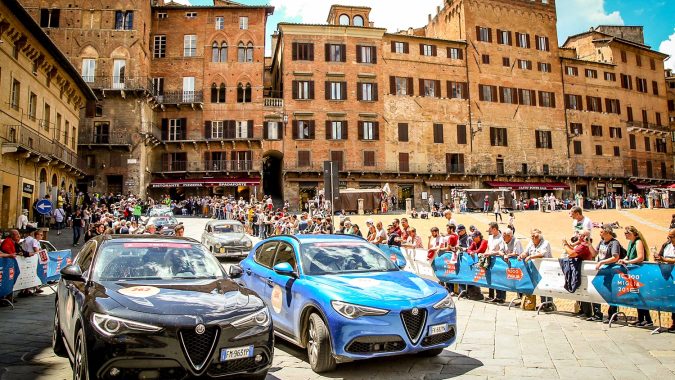 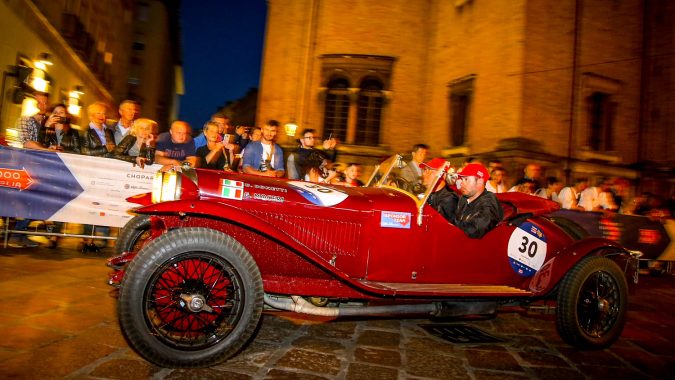 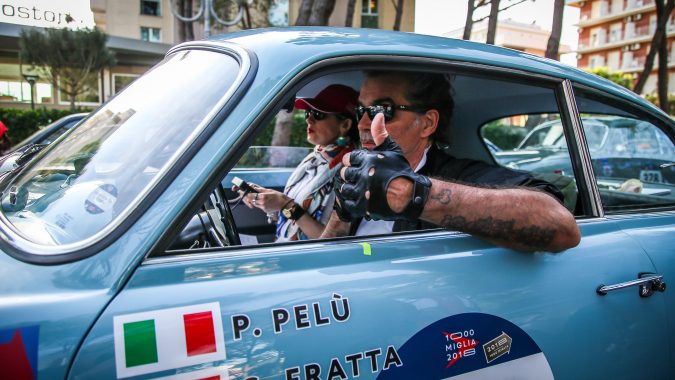 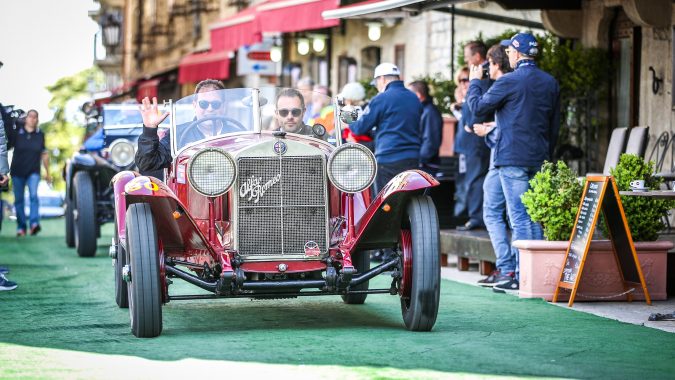 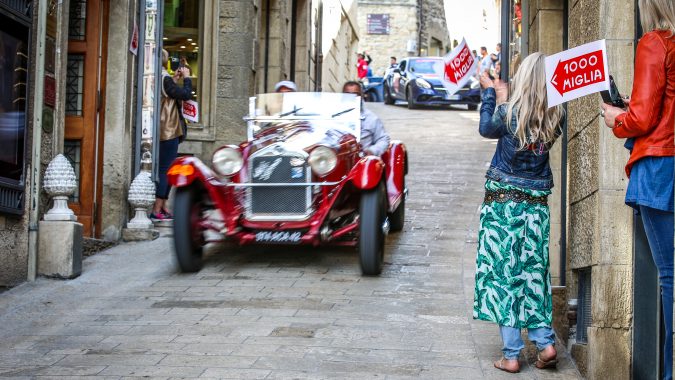 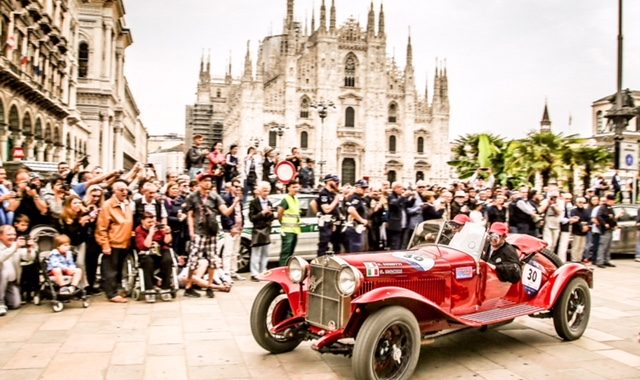 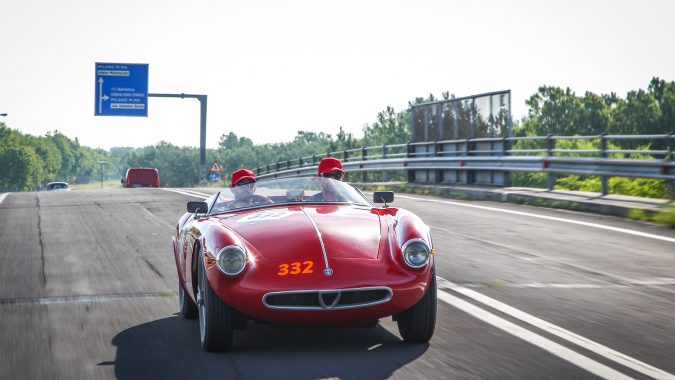 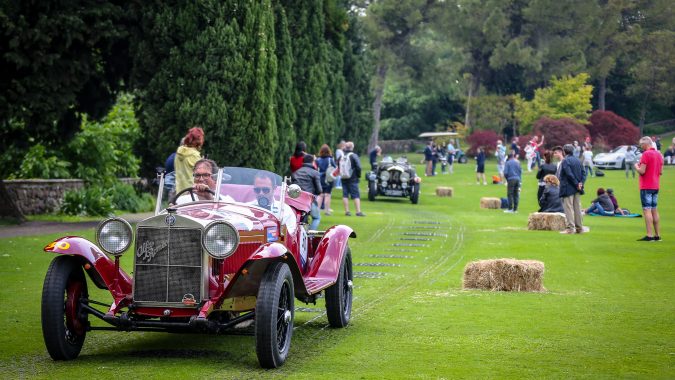 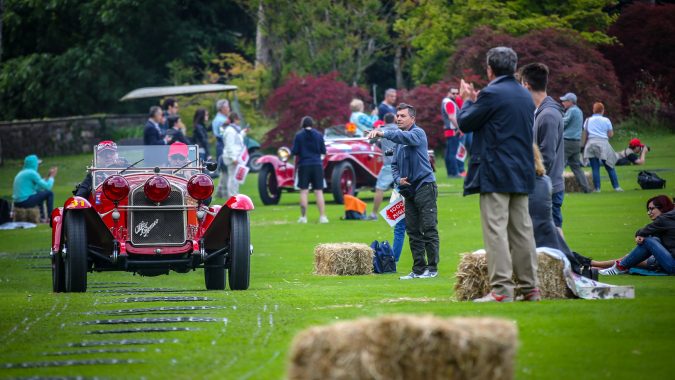 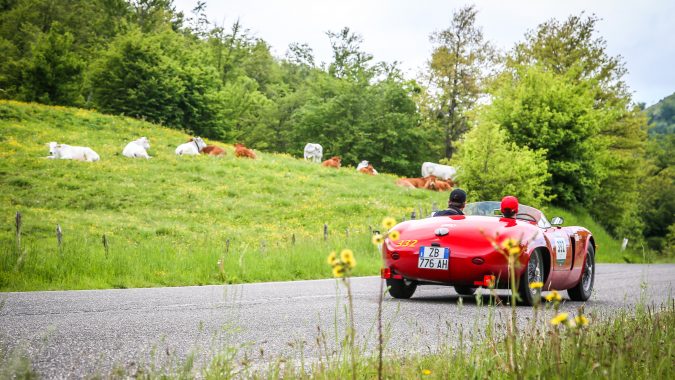